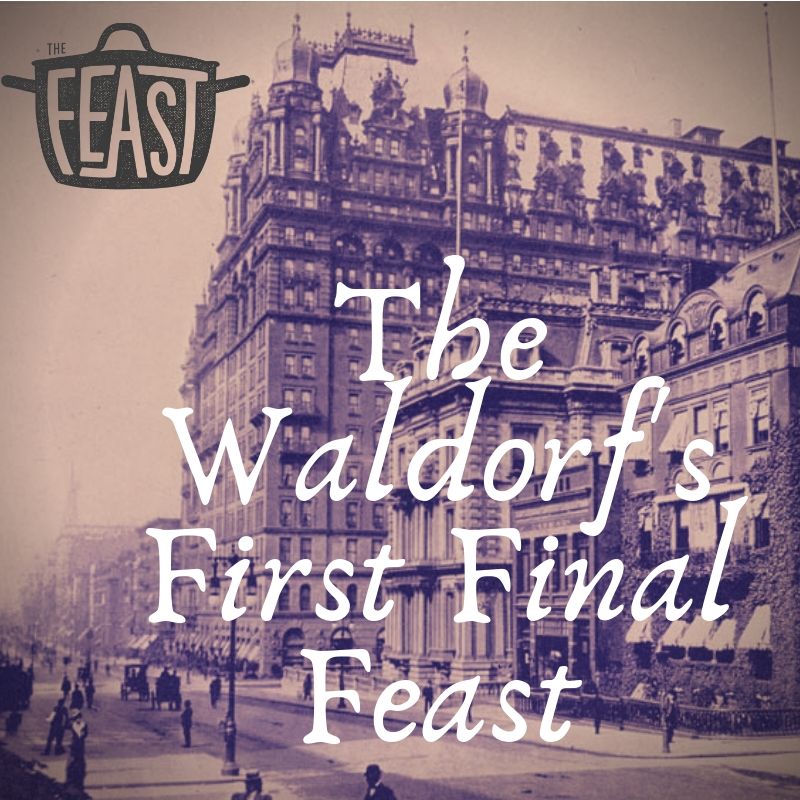 On the Feast’s season finale, we revisit a meal that ended a chapter in one of the most famous hotel’s in history: the Waldorf Astoria. Famous for its invention of the Waldorf Salad and (arguably) Eggs Benedict, the legacy of this world-renown hotel has always been associated with food. But what did the hotel serve on its final meal on May 1st, 1929? True New Yorkers know that underneath a certain famous city skyscraper lies the foundations of this mighty hotel: first known as the Waldorf and later the Waldorf Astoria. And when the hotel closed its doors at its original location after that final historic meal, many considered it to be an end of an era for Gilded Age New York. Join us on our season finale as we explore the legacy of that luxury hotel through its final meal of 1929.

Beer is Culture: A Conversation with the Brewseum's Liz Garibay

Travels with Steinbeck: Dogs & Drive Ins on the Open Road

Titanic Redux: The Final Feast of the Unsinkable Ship 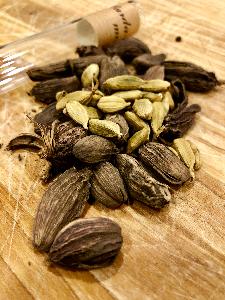 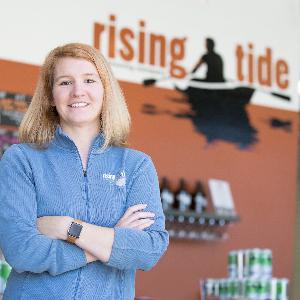 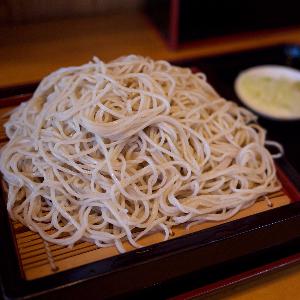 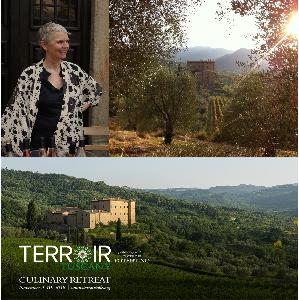 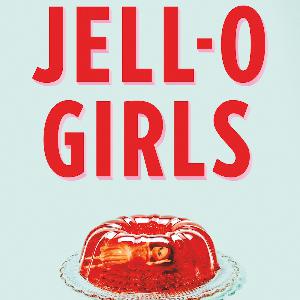 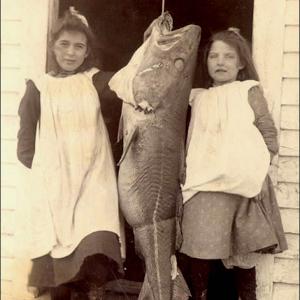 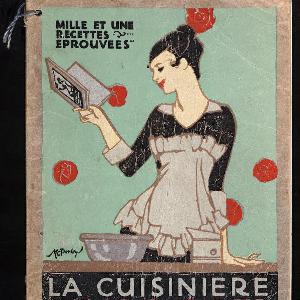 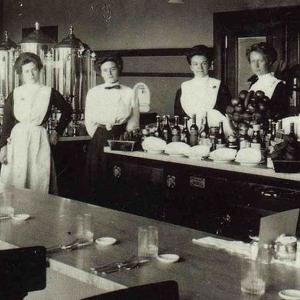 Riding the Rails with the Harvey Girls