When Nicolas Bourbaki applied to the American Mathematical Society in the 1950s, he was already one of the most influential mathematicians of his time. He'd published articles in international journals and his textbooks were required reading. Yet his application was firmly rejected for one simple reason: Nicolas Bourbaki did not exist. How is that possible? Pratik Aghor digs into the mystery. [Directed by Província Studio, narrated by Addison Anderson, music by Cem Misirlioglu / WORKPLAYWORK].
Comments
In Channel 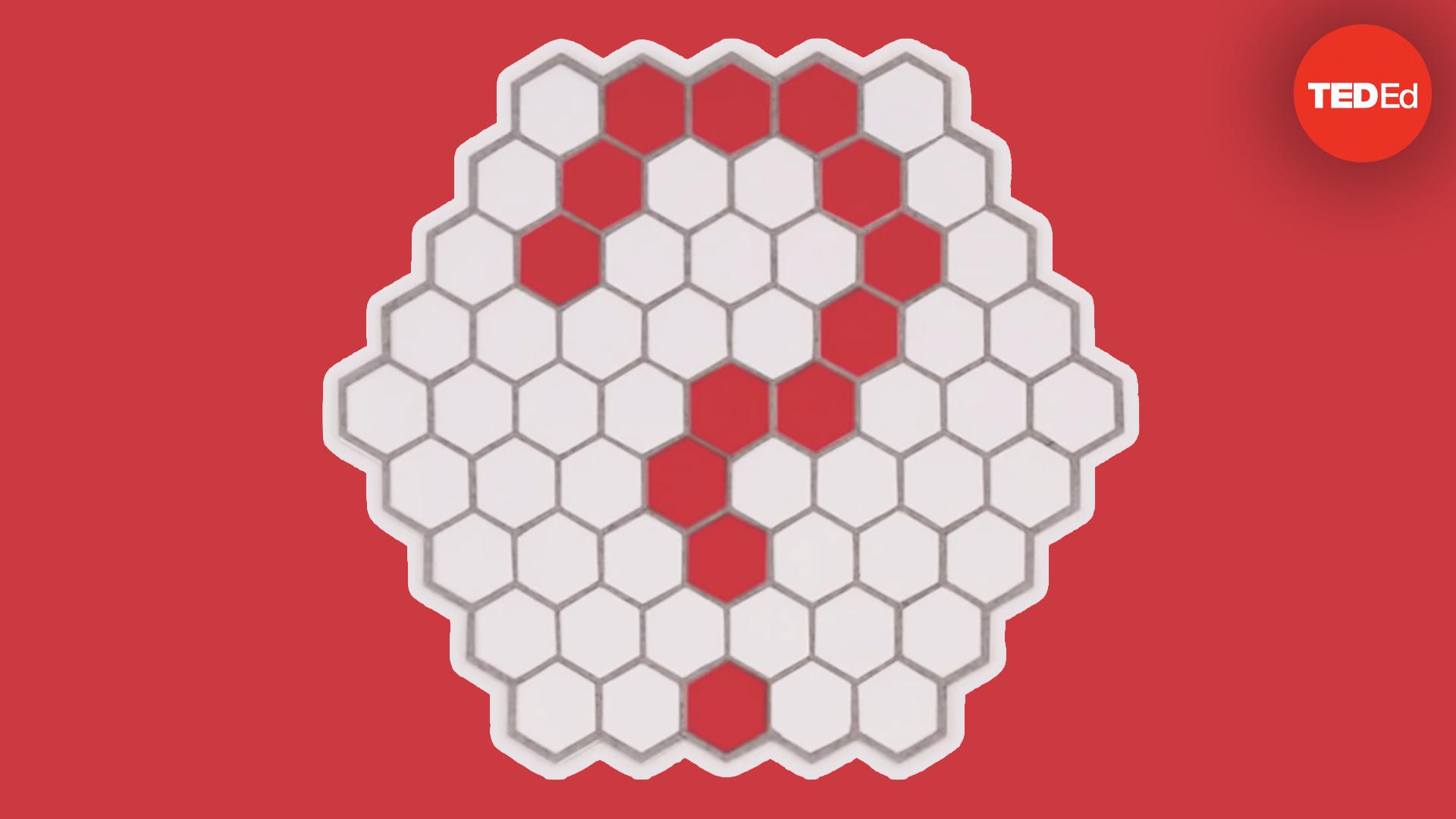 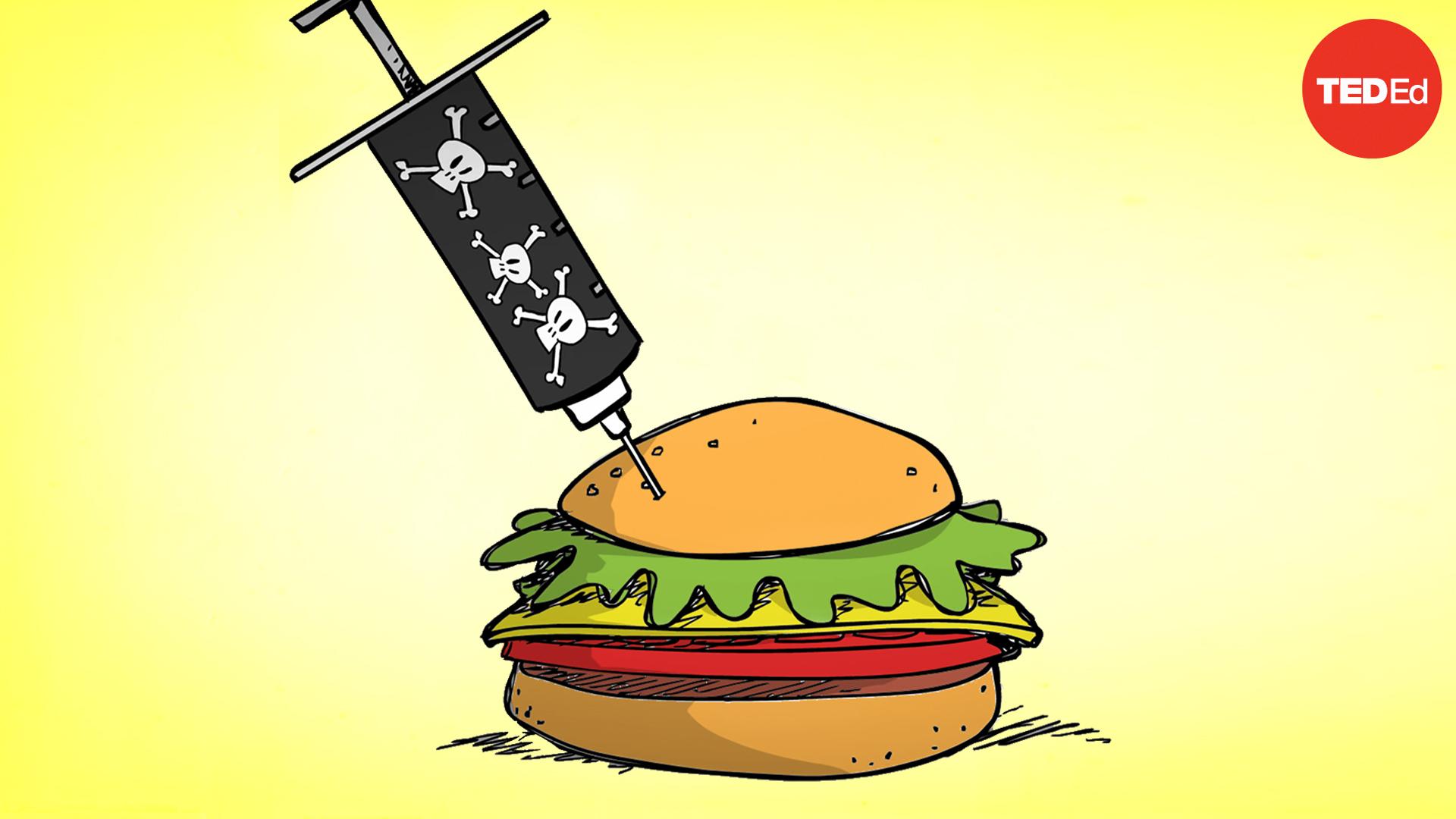 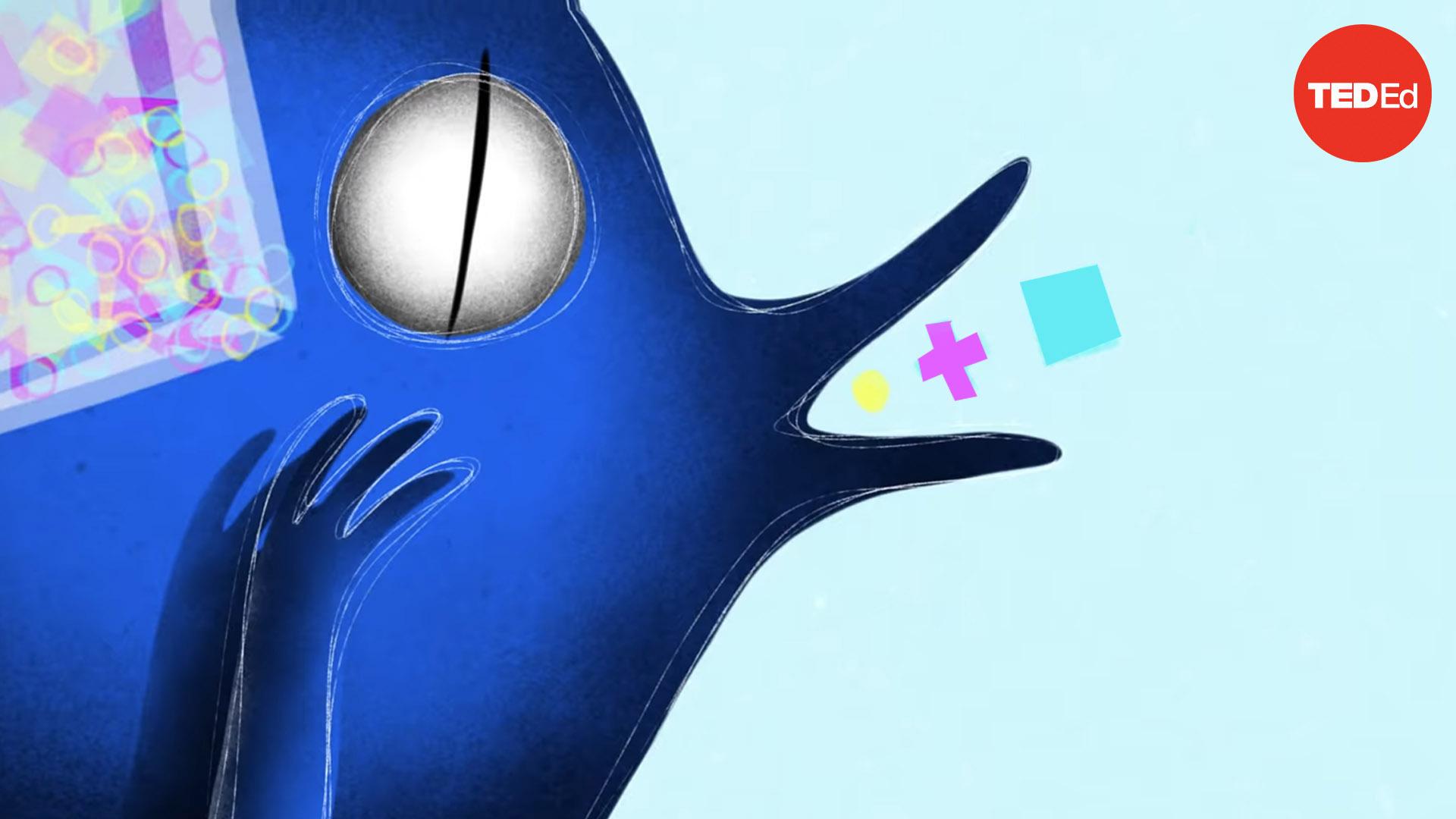 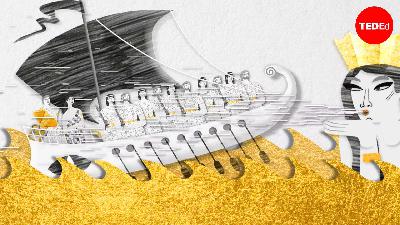 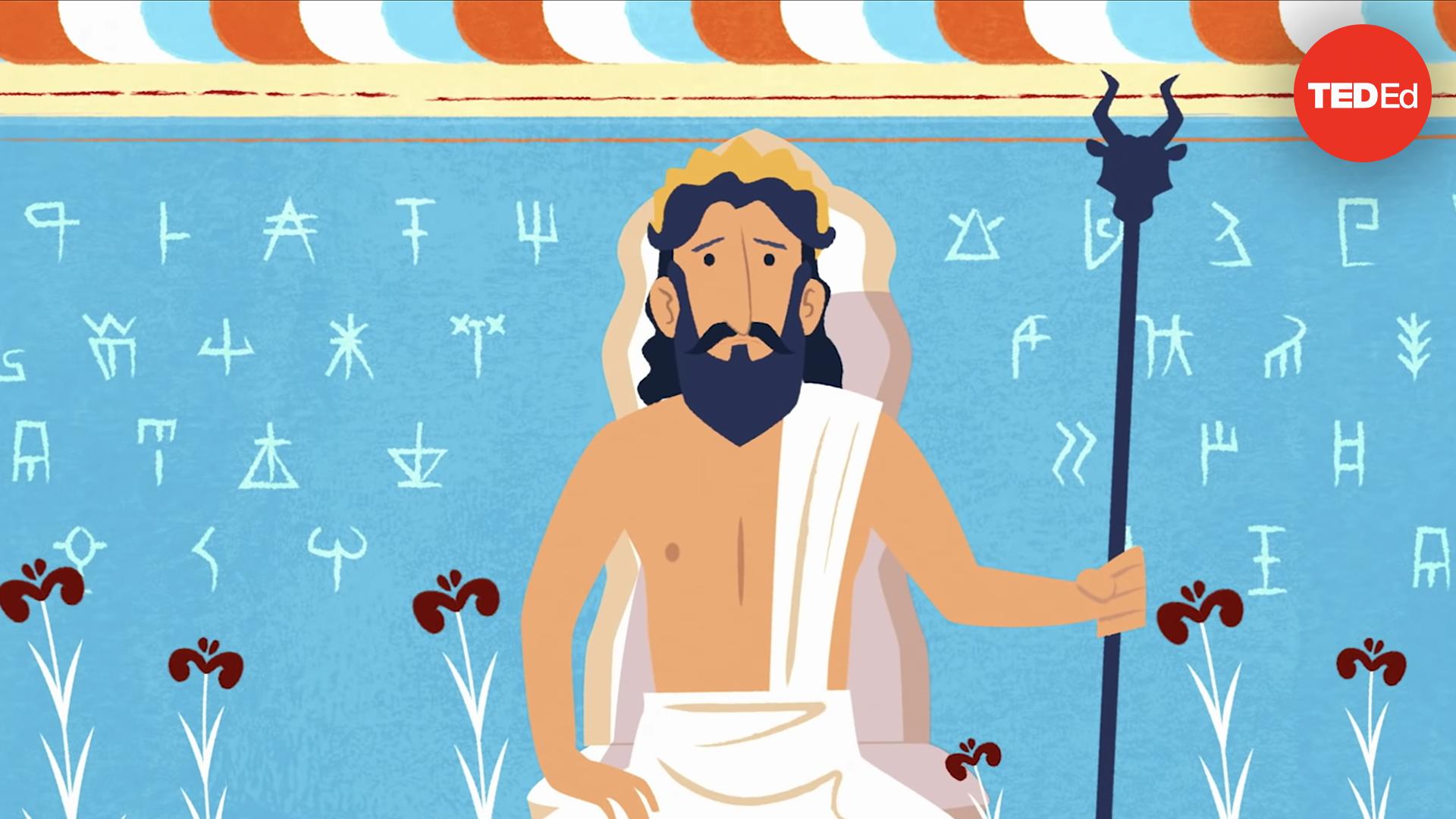 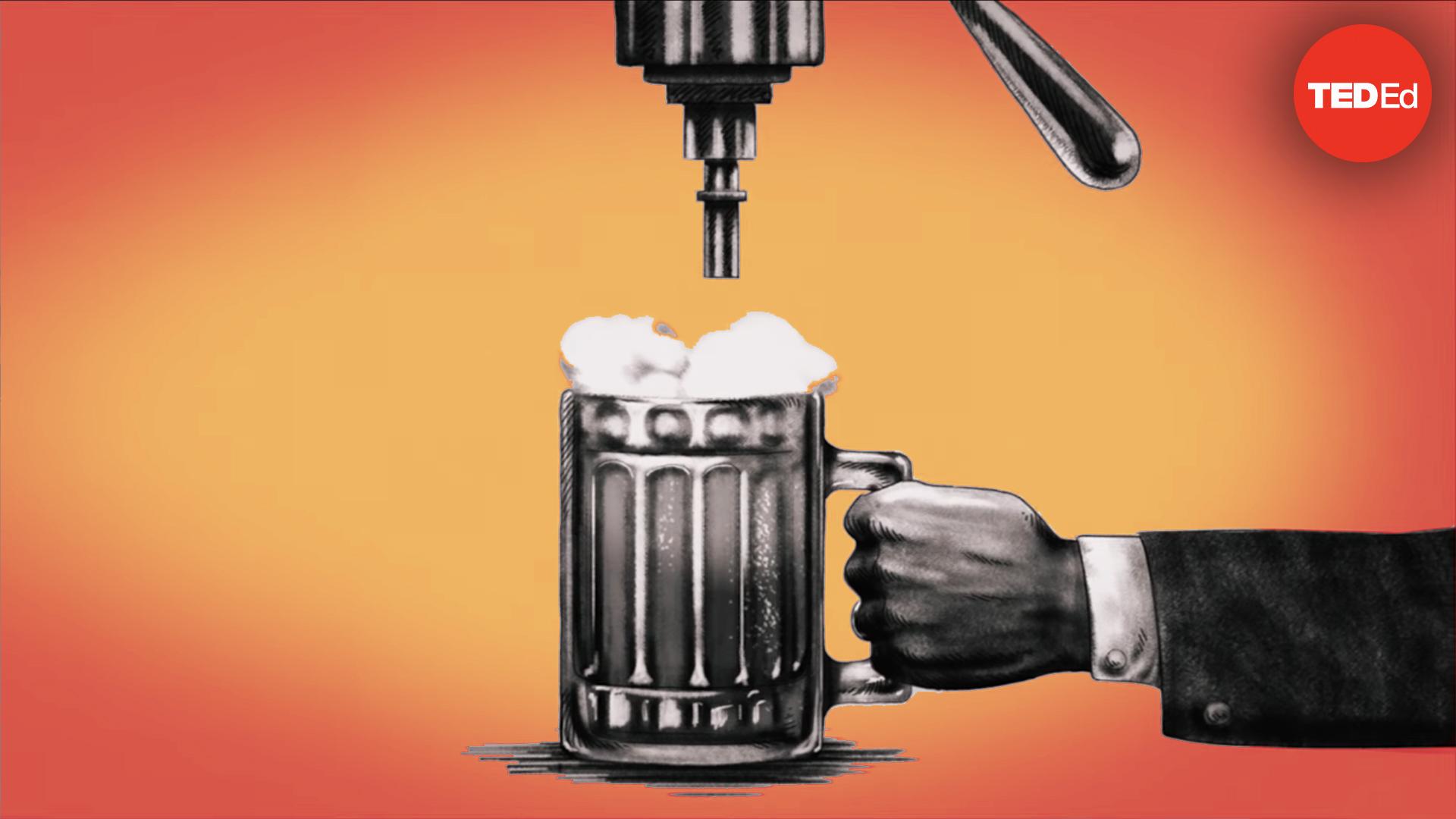 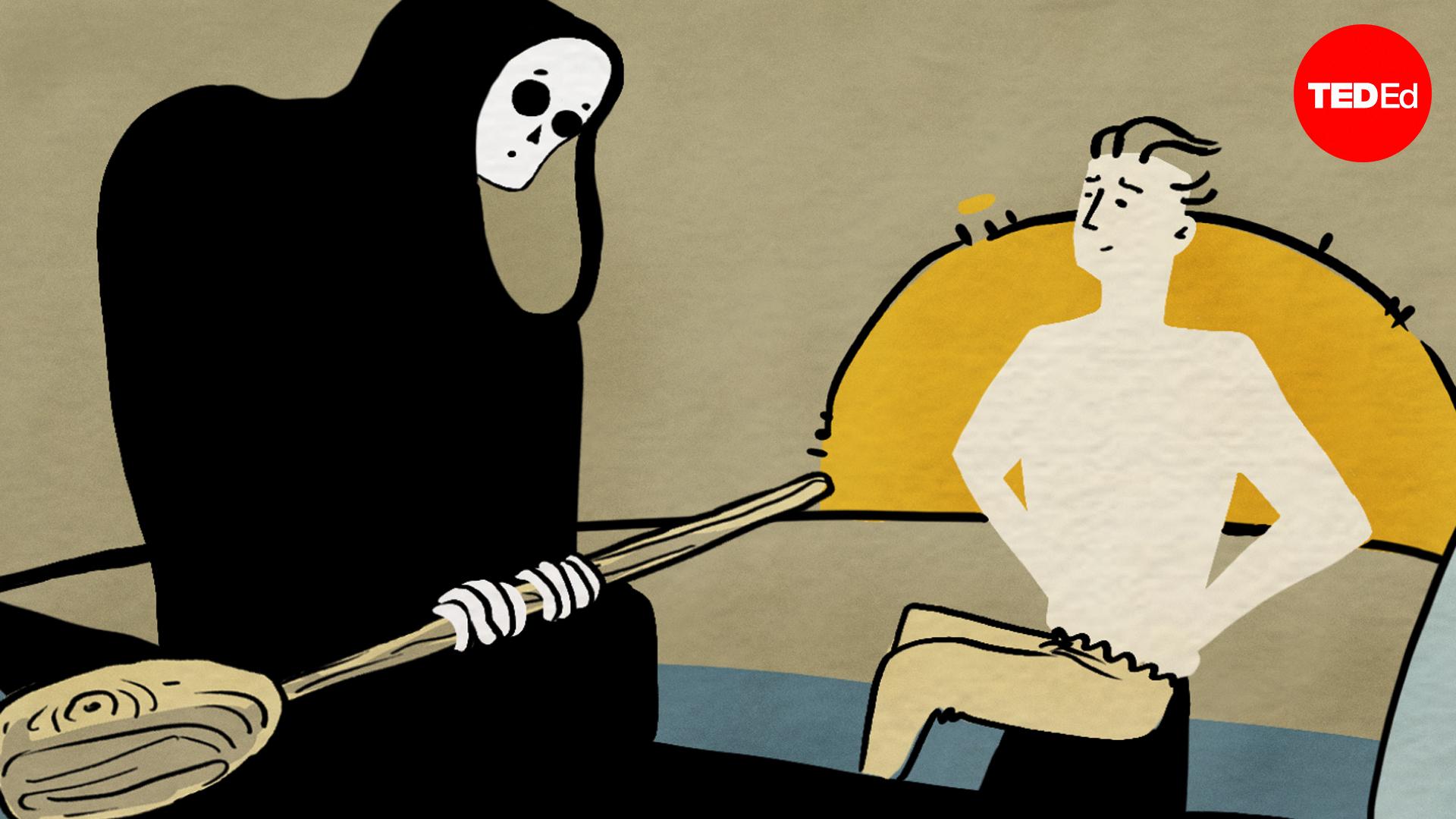 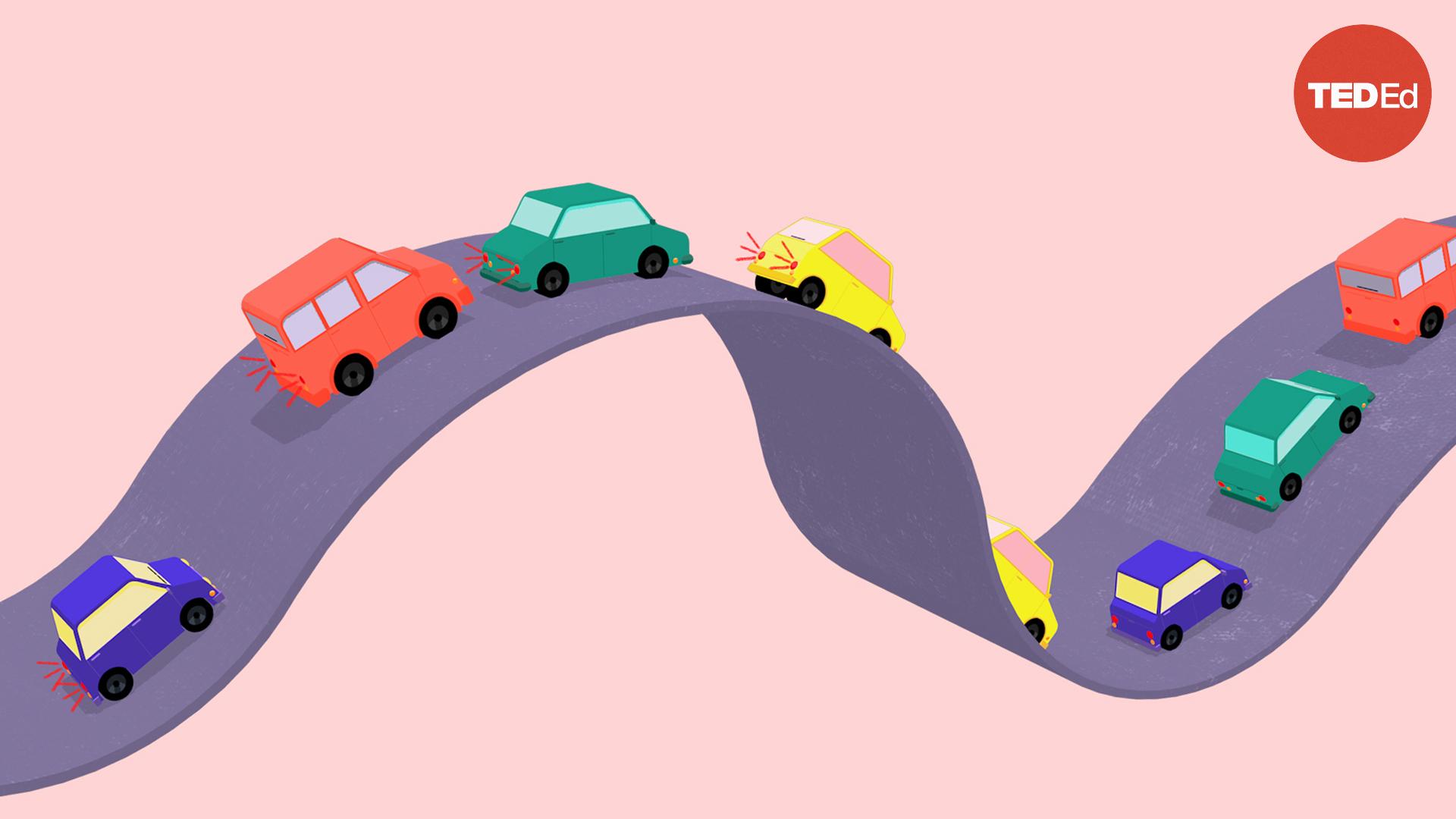 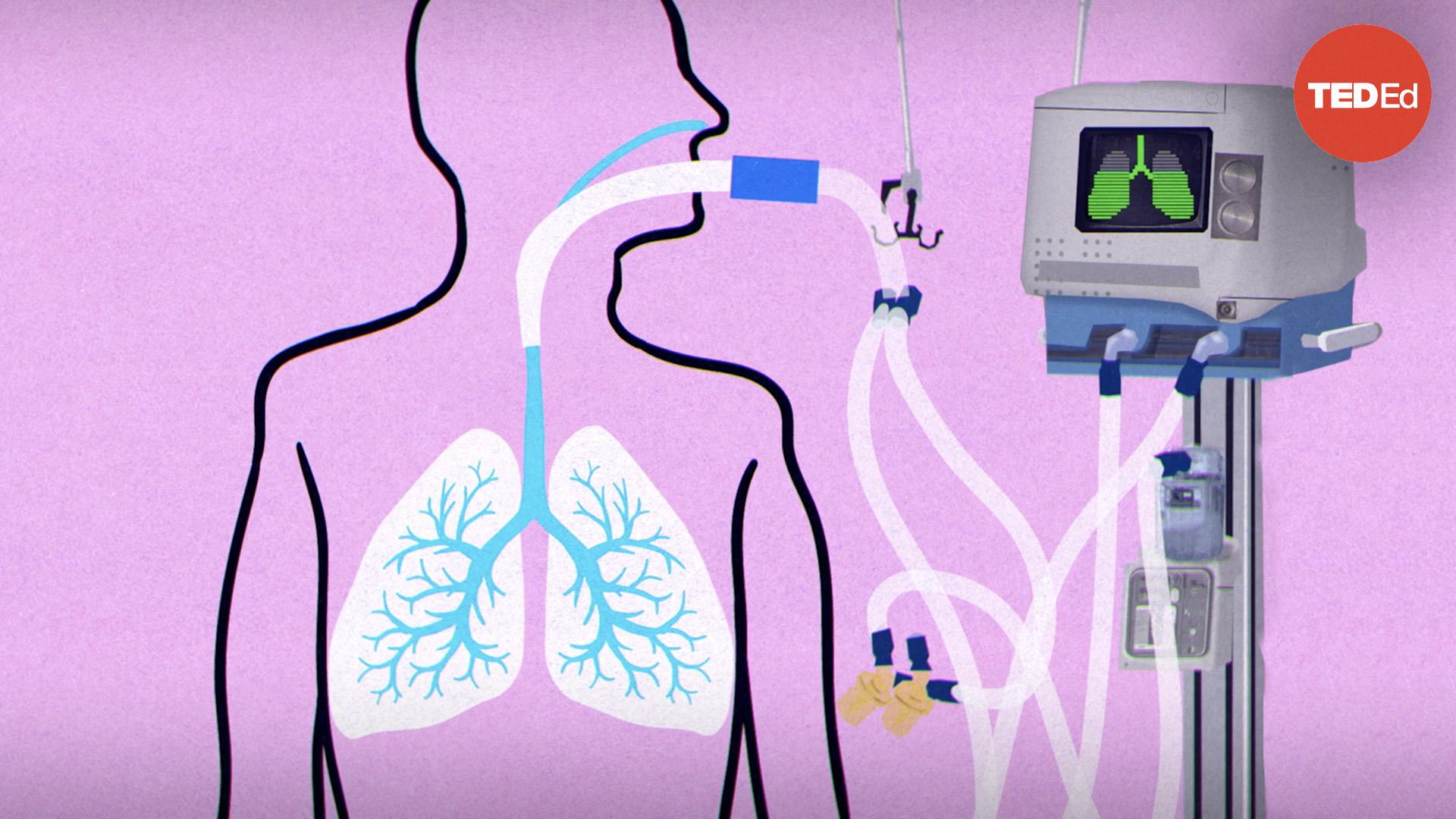 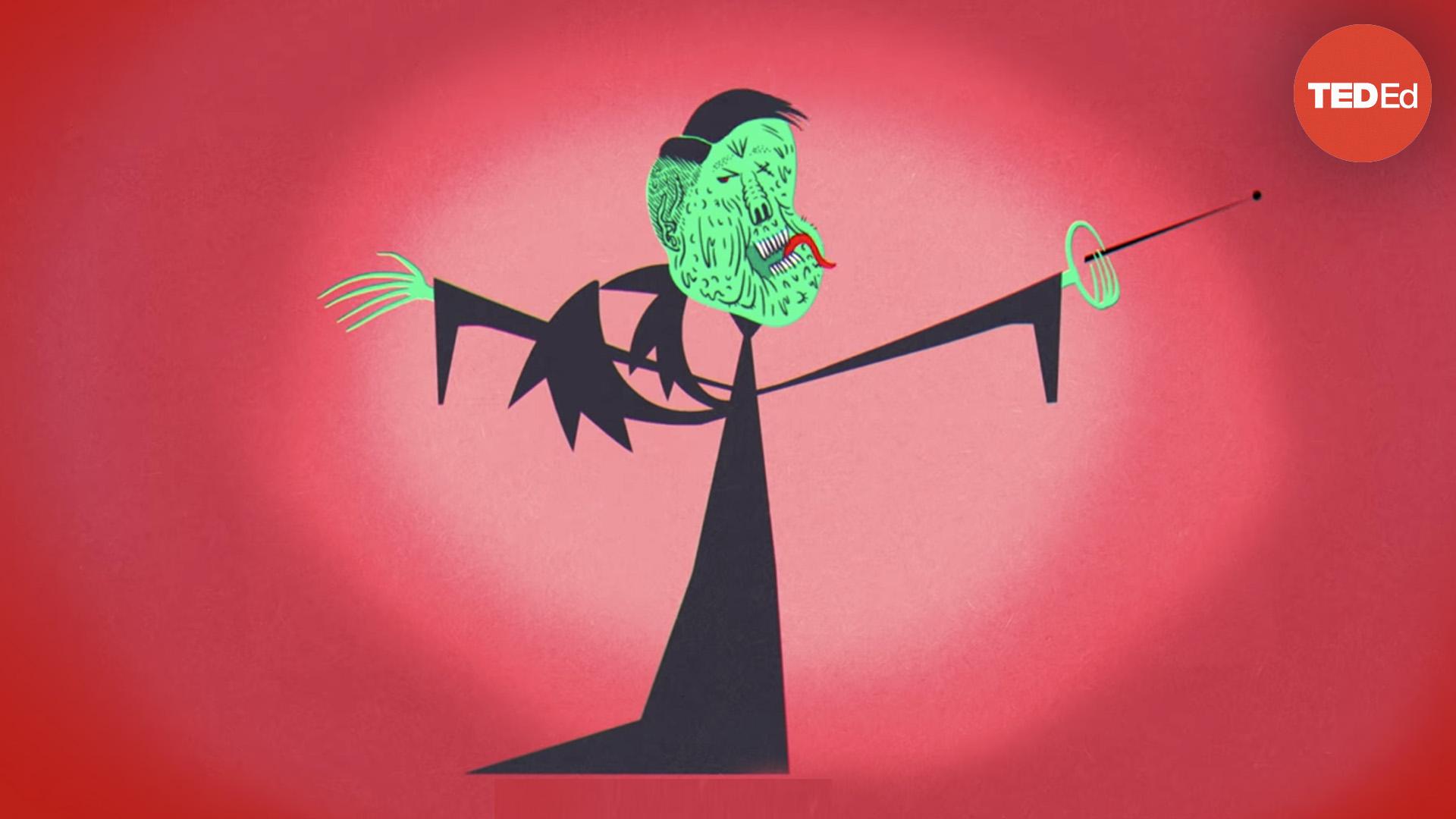 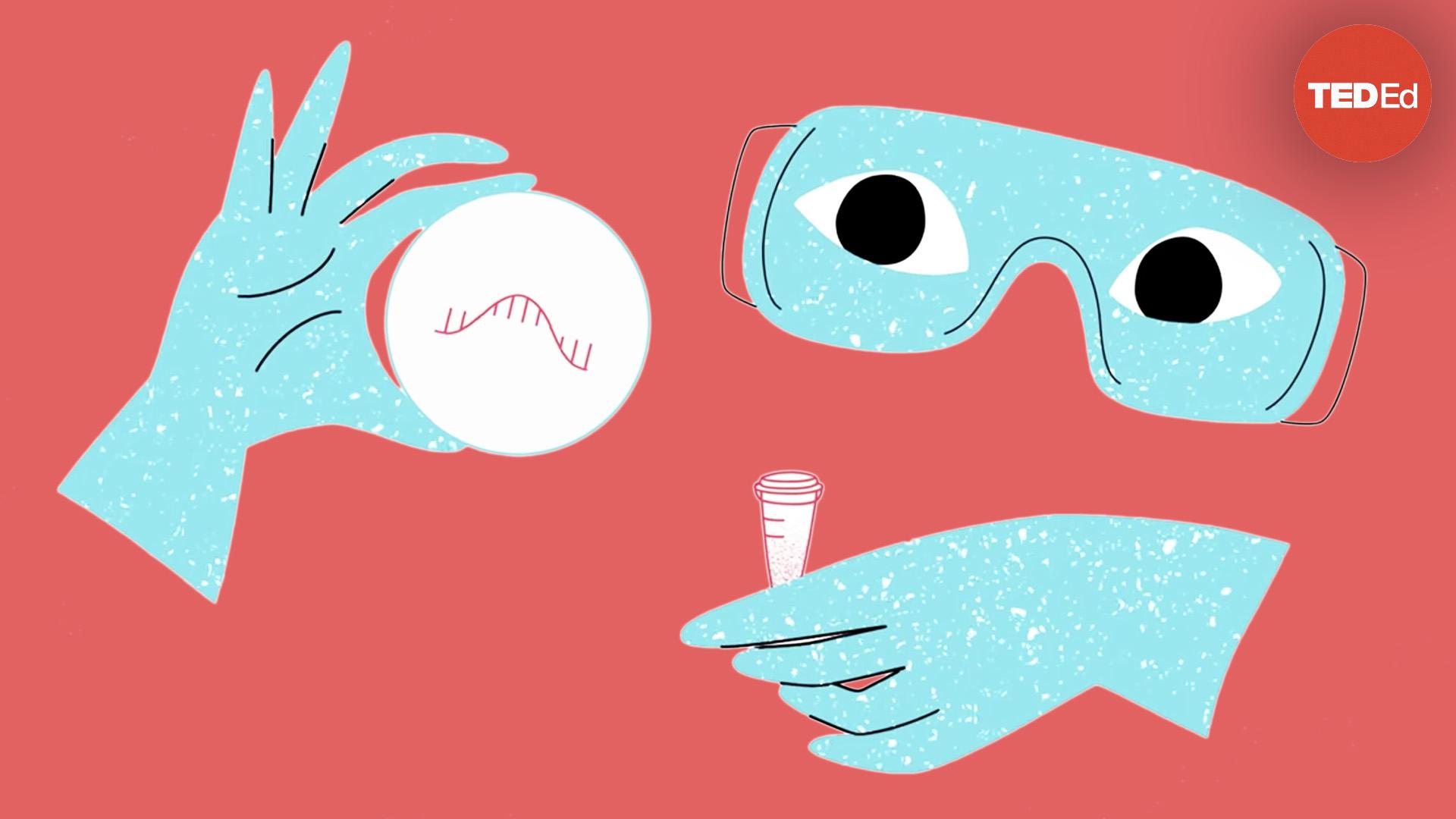 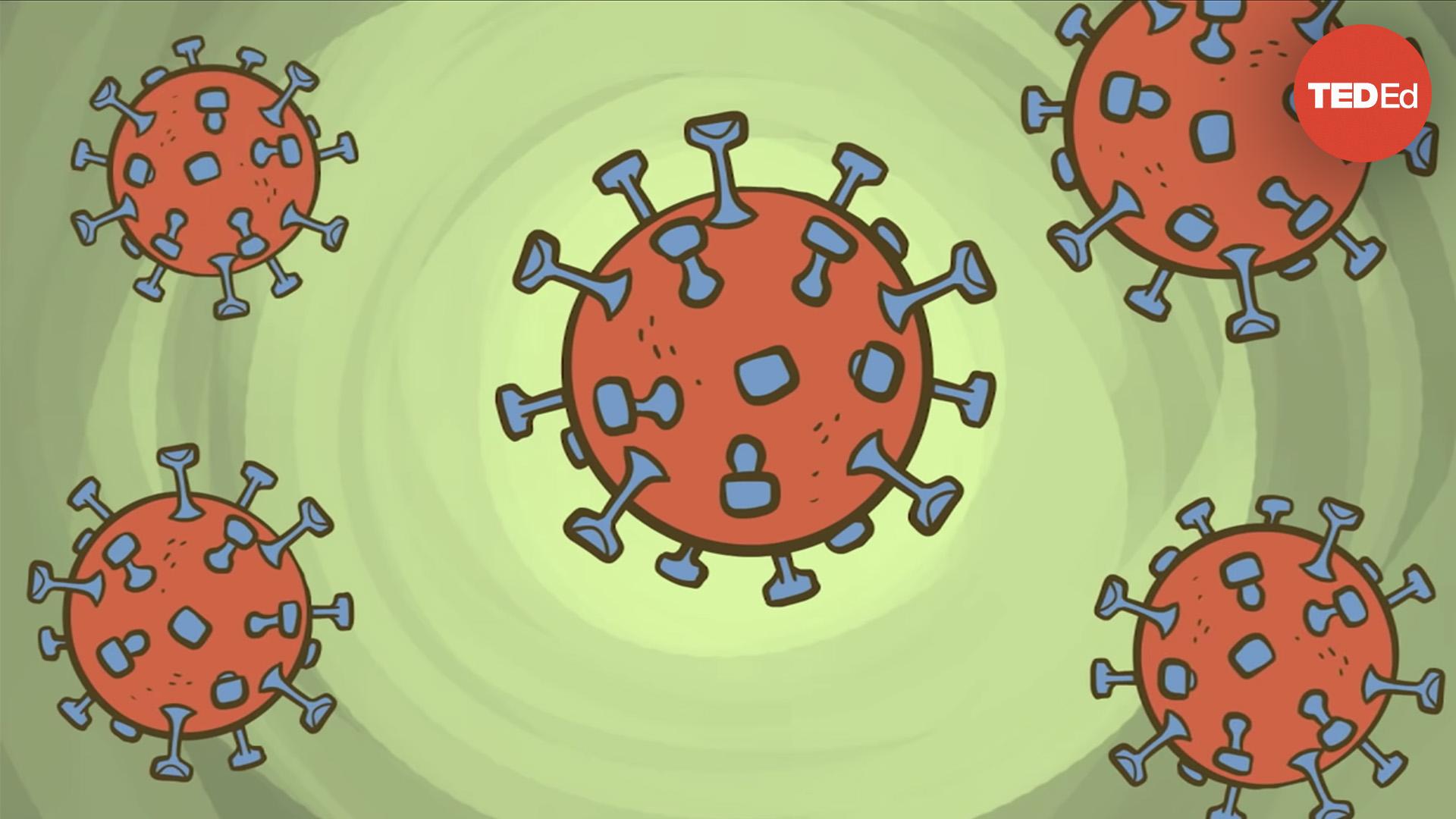 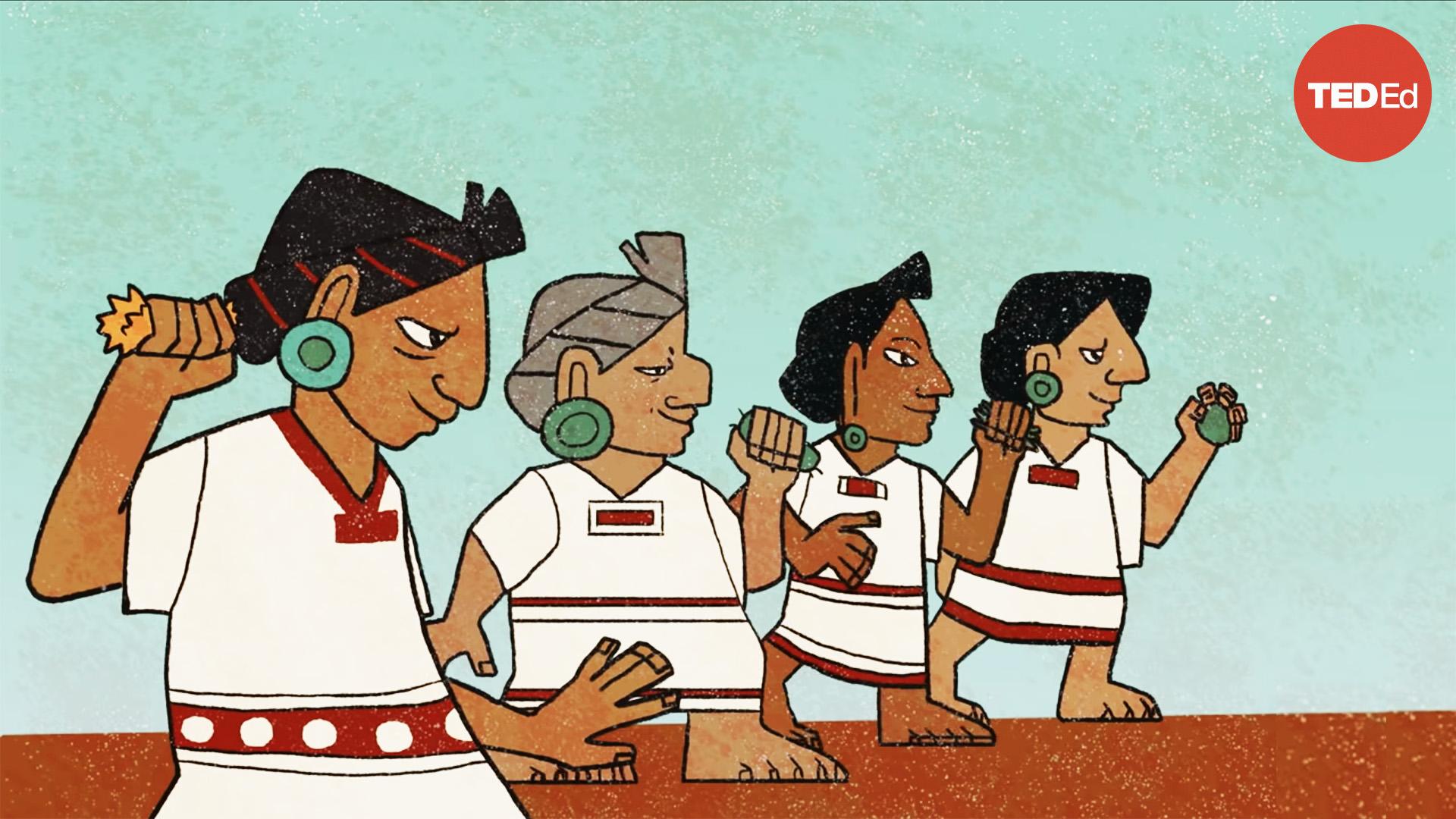