What happens to the ways we work when we have digital-physical hybrid spaces, hybrid-companies governed by automation, and hybrid people – virtual characters, interacting as though they’re real? Rahaf Harfoush joins Sydney Allen-Ash and Lane founders, Clinton Robinson and Kofi Gyekye for a conversation on mixed-realities in the workplace as we listen to a futures true crime podcast questioning who’s at fault when an automated organizational system goes rogue.

Rahaf Harfoush is a Strategist, Digital Anthropologist, and Best-Selling Author who focuses on the intersections between emerging technology, innovation, and digital culture.  She is the Executive Director of the Red Thread Institute of Digital Culture and teaches “Innovation & Emerging Business Models” at Sciences Politique’s school of Management and Innovation in Paris.  She is currently working on her fourth book. 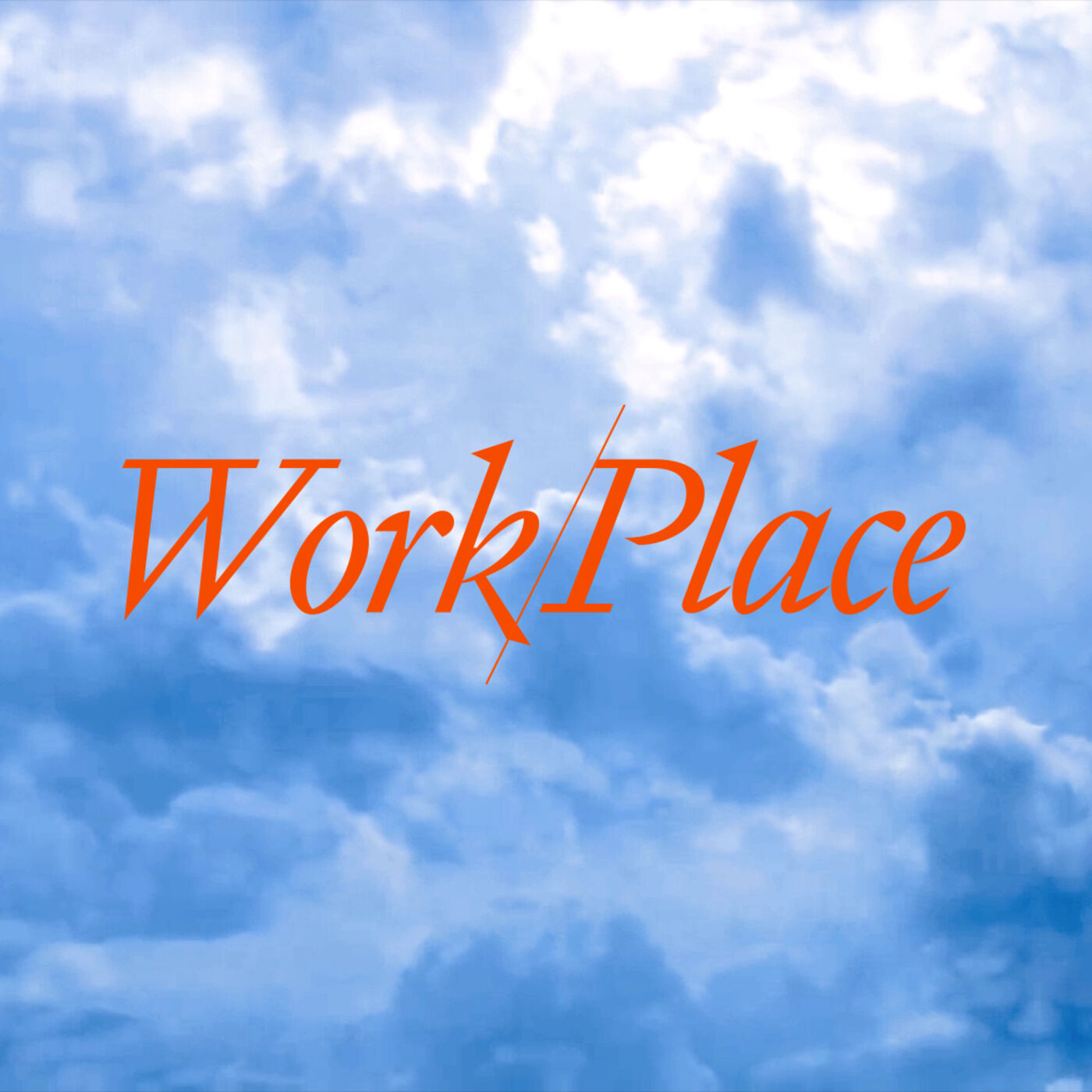