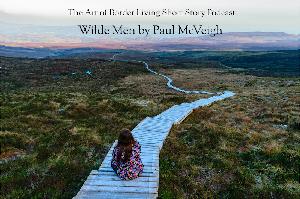 Paul McVeigh's debut novel, The Good Son, won The Polari First Novel Prize and The McCrea Literary Award and was shortlisted for many others including the Prix du Roman Cezam in France. It was Brighton's City Reads 2016 and selected for the UK's World Book Night 2017.

“Paul McVeigh has written a first novel of beautiful generosity, poignant in the delicate manner in which he evokes the brutality of an era. A striking fresco, mixing historical upheavals and hardships of a family shattered.” Le Monde

He began his writing career as a playwright, in Belfast, before moving to London to write comedy. His shows toured the UK and Ireland including the Edinburgh Festival and London's West End. Paul's short stories have been read on BBC Radio 3, 4 & 5 and 'Hollow' was shortlisted for Irish Short Story of the Year at the Irish Book Awards in 2017. He is associate director of Word Factory, ‘the UK's national organisation for excellence in the short story’, and he co-founded the London Short Story Festival.

The Art of Border Living commissioned by 14-18Now

The Art Of Border Living On Ireland Documentary 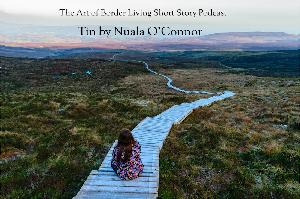 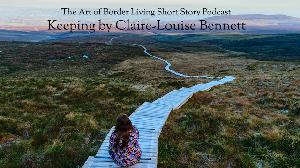 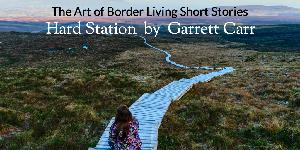 Against History - a short story by Kamila Shamsie.