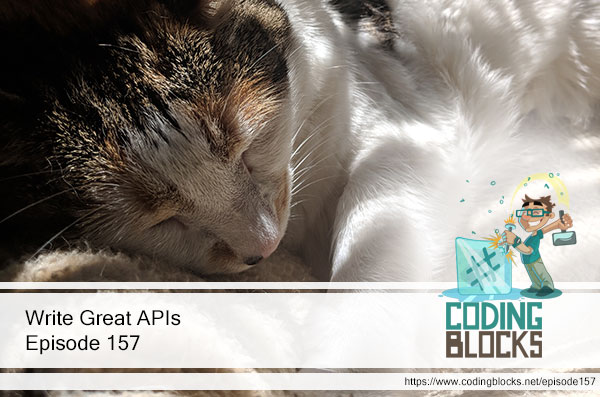 We discuss all things APIs: what makes them great, what makes them bad, and what we might like to see in them while Michael plays a lawyer on channel 46, Allen doesn’t know his favorite part of the show, and Joe definitely pays attention to the tips of the week.

How do you prefer to be interviewed?

Take the survey at: https://www.codingblocks.net/episode157.
</form>

Why is REST taking over the term API?

Maybe we can steal some ideas from REST 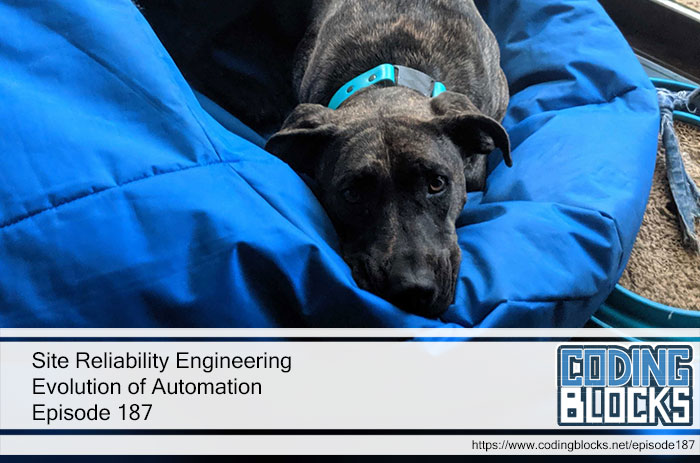 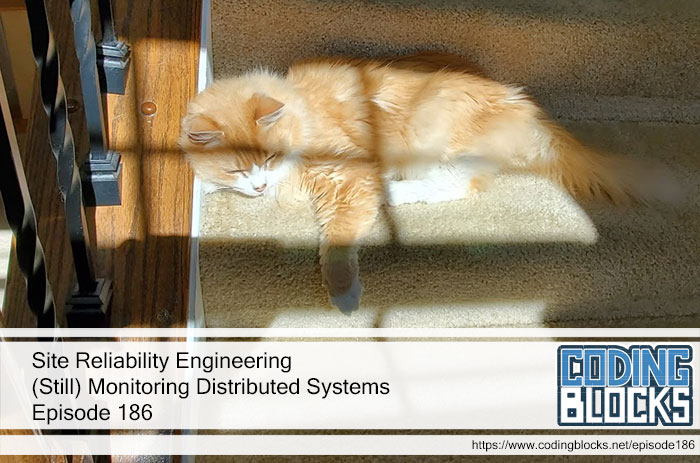 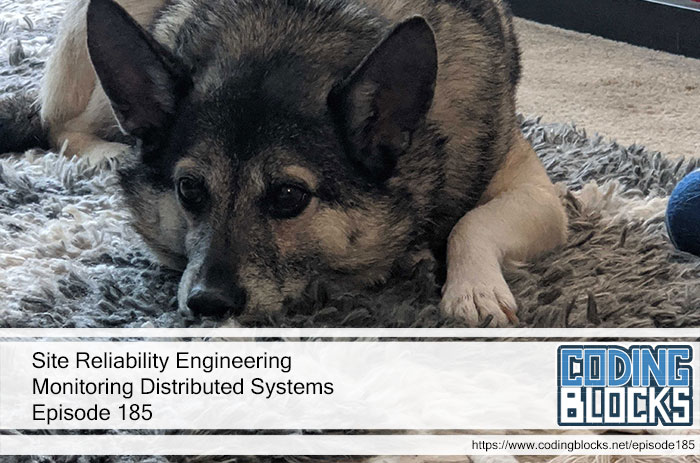 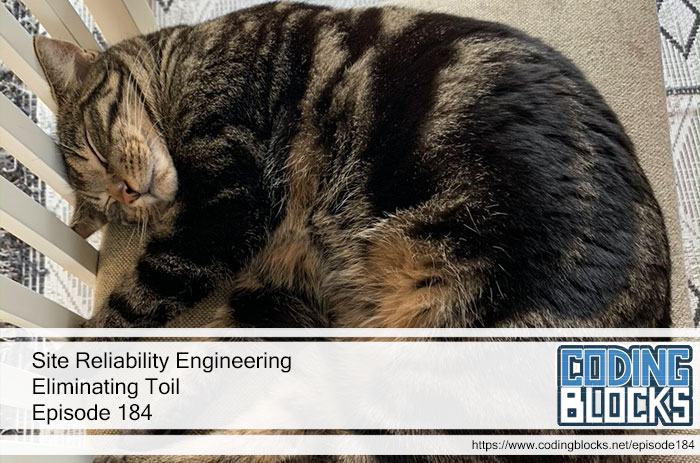 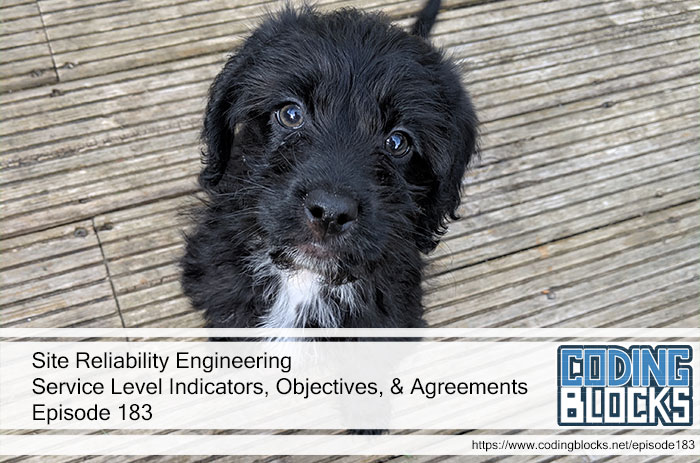 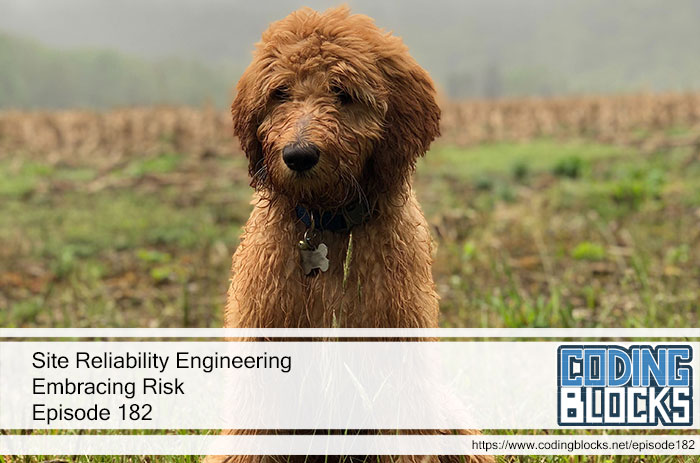 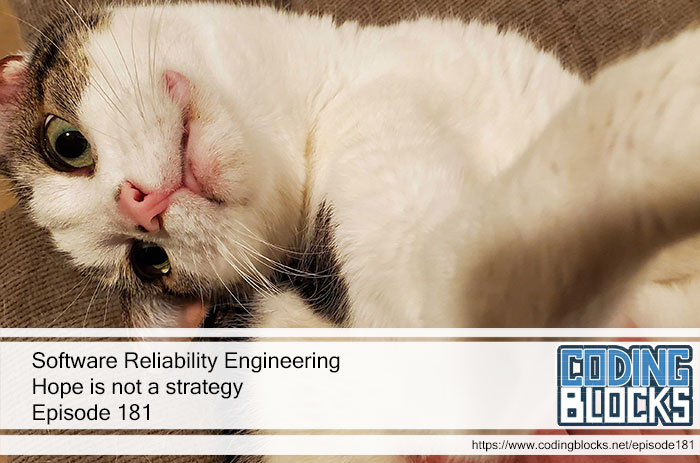 Software Reliability Engineering - Hope is not a strategy 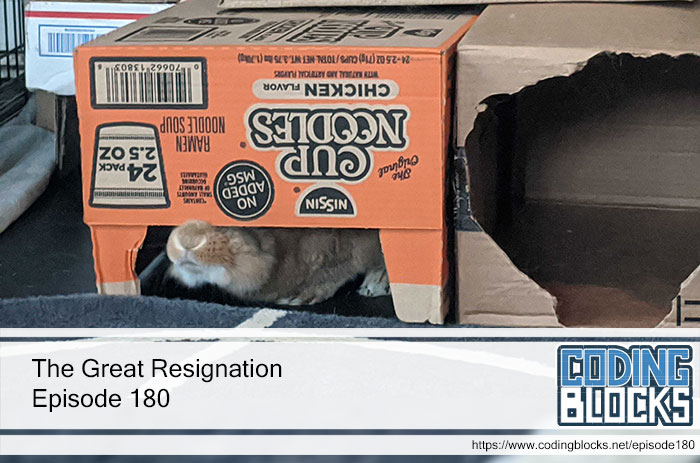 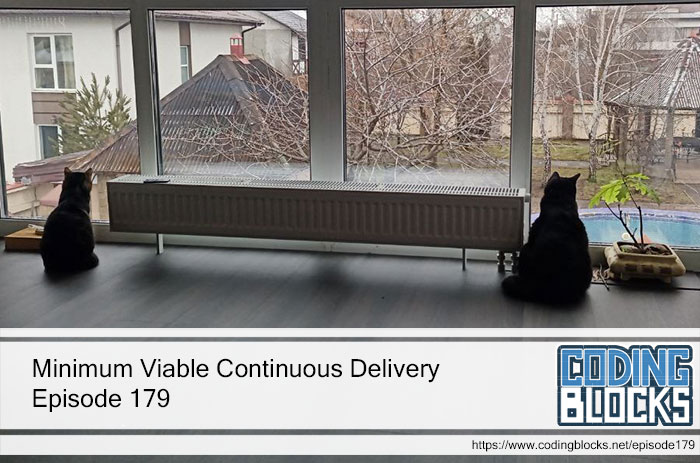 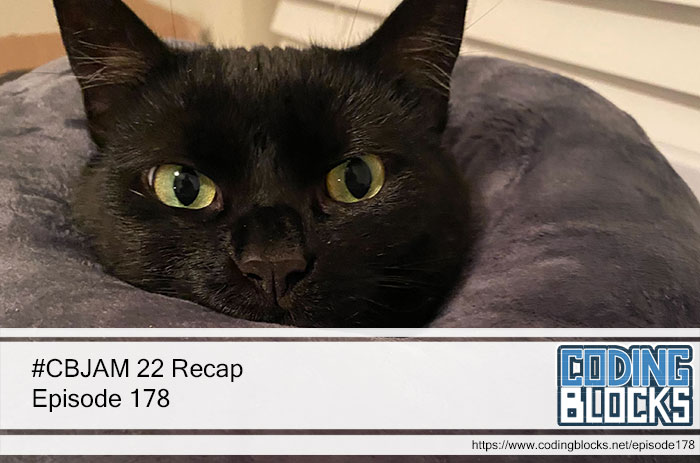 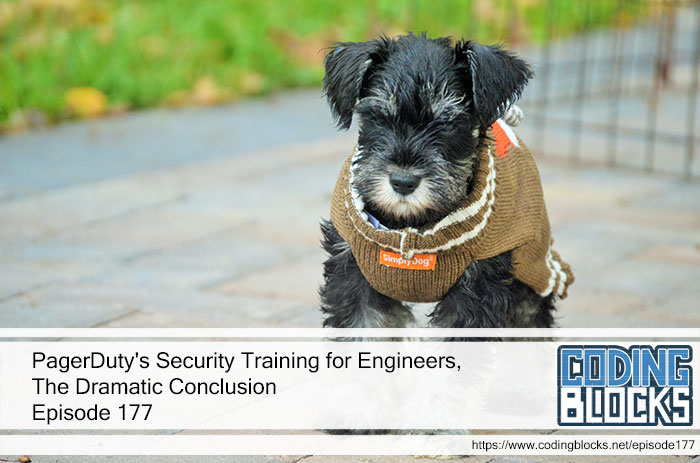 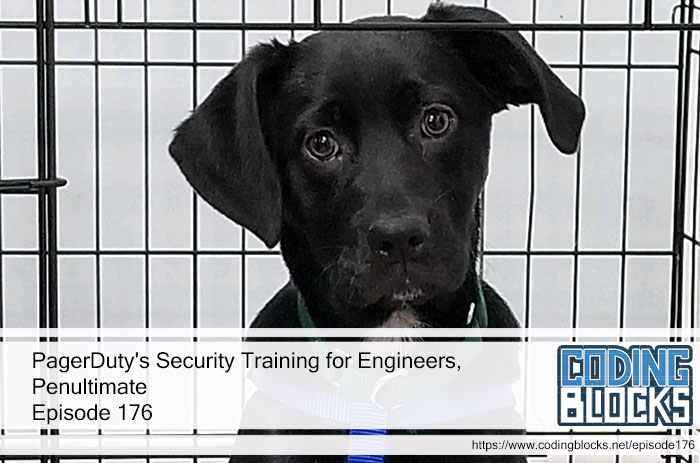 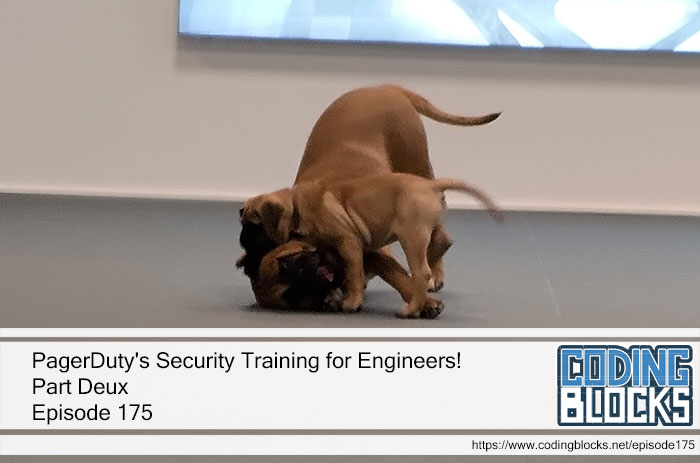 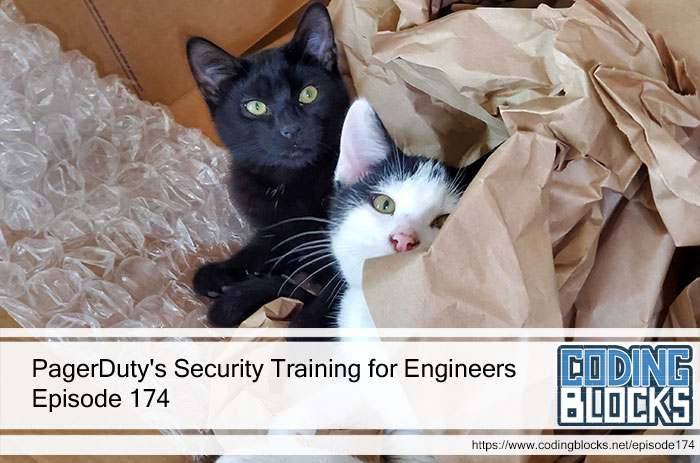 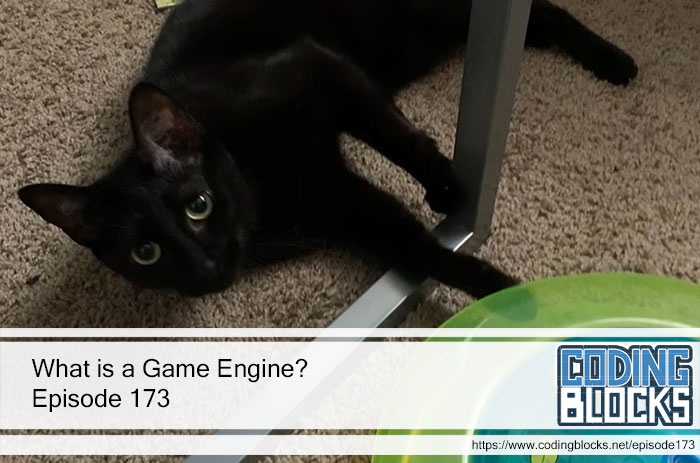 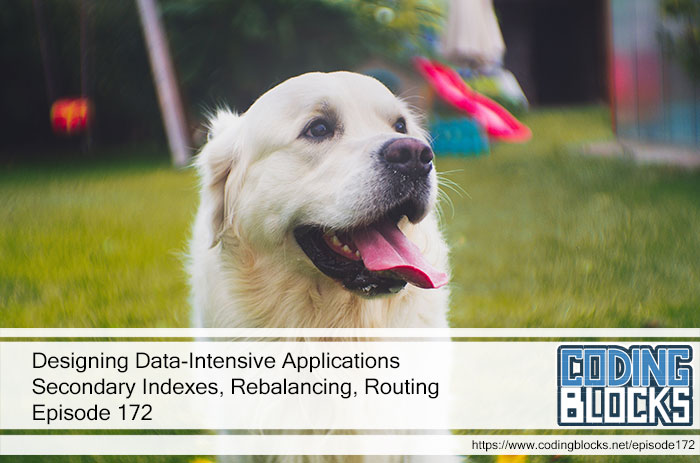 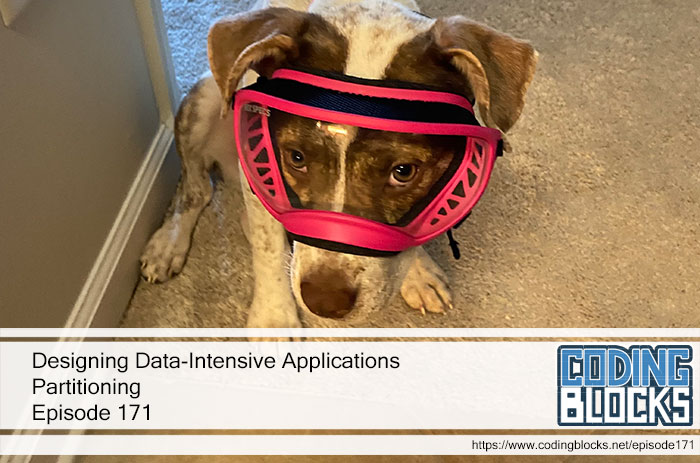 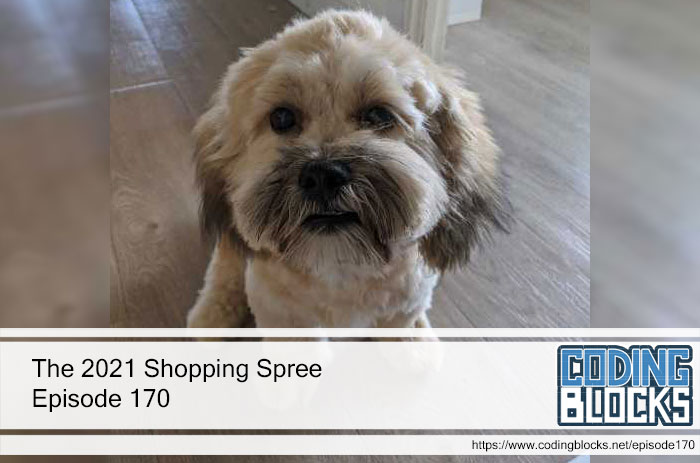 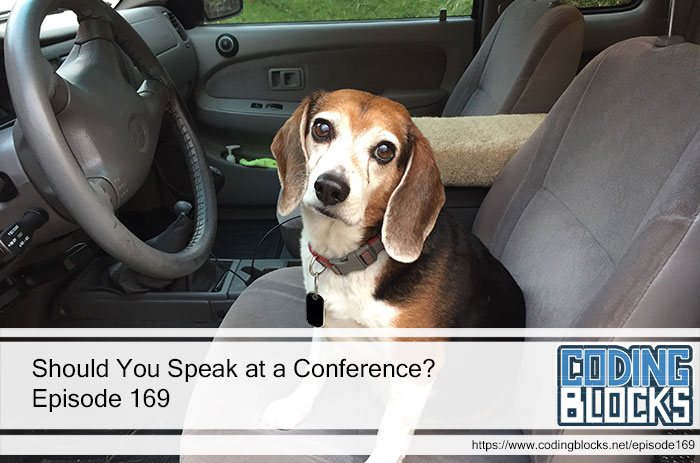 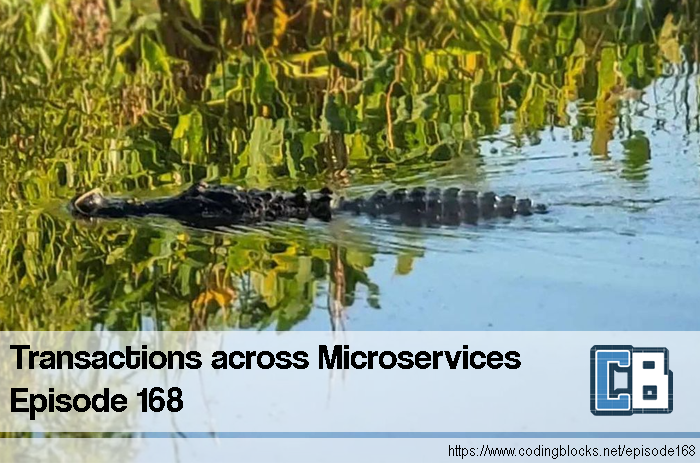