Discovera16z Podcasta16z Podcast: On Morals and Meaning in Products, Business, and Life 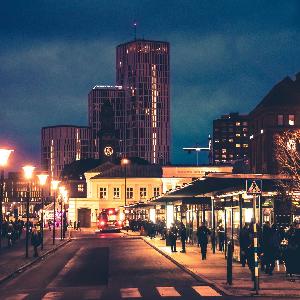 a16z Podcast: On Morals and Meaning in Products, Business, and Life

Focusing only on the technical, "crunchy, wonky stuff" behind policies or products sometimes misses the humanity at the center of why we're doing the thing in the first place. Because systems -- whether algorithms and artificial intelligence, or capitalism and other such "operating systems" -- need to work for people, not the other way around. Or so observes economist and author Arthur Brooks, president of the American Enterprise Institute (AEI) -- a public policy think tank focused on free enterprise (and where he recently announced he will be passing on the baton after a decade of leadership).

So how does this philosophy of human dignity and human potential apply to automation and jobs, to education, to entrepreneurship? And not just in the "conventional" entrepreneurial sense of building companies and products -- but in changing one's life? The answer, argues Brooks in this quick, hallway-style episode of the a16z Podcast with Sonal Chokshi (recorded in one of our earlier Washington, D.C. roadshows) -- has to be rooted in the philosophy of human meaning. And that involves truly needing each other... so no one is left behind given technological progress and innovation.

Innovating While Scaling: Lessons from Amazon

The Founder to Investor Journey

Tesla and the Nature of Disruption

Principles for Work and Life

How the Internet Happened

Technologies & Threads Through the Fabric of Our Lives

Innovating and Deciding, for Companies and People

Geo-engineering and the Power of Narrative

M&A, Before and After: What Founders Need to Know

How 'Hyperscalers' are Innovating — and Competing — in the Data Center

Play-to-Earn Gaming and How Work is Evolving in Web3 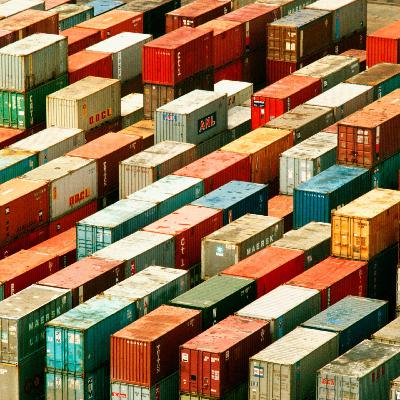 On container ships, supply chains, and the physical world

a16z Podcast: On Morals and Meaning in Products, Business, and Life