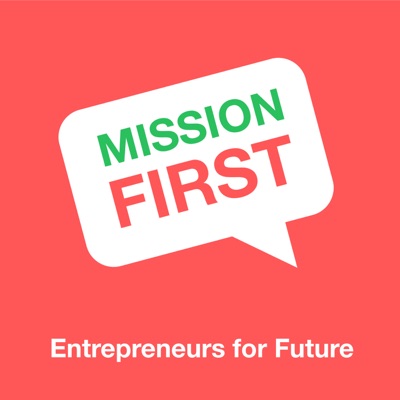 Welcome to Mission First, the podcast to learn from successful entrepreneurs who are building a sustainable future for our planet and its people! Growing a company that aims at having a sustainable impact is not easy! That’s why I created Mission First.
In each episode, I interview one entrepreneur with a company mission related to the Sustainable Development Goals 2030. Our guests are entrepreneurs who have recently gone through these difficult first years successfully.
Together we discuss their challenges and what they have learned on the way. We go into detail, with a specific focus on company culture, leadership, financing, growth and business strategy.
That way you learn hands-on tips on how to build a better future and a successful company too.
4 Episodes
Reverse

03. Pivoting as a solopreneur from a data-driven B2C donation platform to a B2B sustainability SaaS - Lubomila Jordanova from Plan A

In this episode discover how Lubomila Jordanova left her corporate job in fintech to start PlanA as a solopreneur. Lubomila is a very engaged and inspiring leader who has won a lot of awards in the last two years for her work with Plan A and for her impact as an entrepreneur. We broke down how she turned a wake-up call in 2016 on a beach in Morocco into a company that generated close to 1’000’000 euros in donations for environmental projects.  Next, we analyzed step by step how she pivoted and transformed successfully that donation platform into a software as a service tool, currently used by 100+ companies to reduce their carbon footprint and to become more sustainable.  Among others, you will learn: how she bootstrapped the company and her first steps as a solopreneur, how her mission to fight climate change and her passion helped her find enthusiastic collaborators and grow a team of dedicated employees,  how she learned enough about data science and climate change to be able to start a data-driven company alone without a scientific background, how their communication strategy and Linkedin helped them to get 500 applications in two days for their new job offers,  how they evaluate company culture fit during their recruiting process,  How she built her following and Plan A’s following on Linkedin all organically, without any PR or paid advertising how they keep their employees motivated through continuous training, and by making her company fun to work at. If you want to learn about data-driven product development, pivoting, and communication and recruiting strategy, this episode is for you.

Captain Paul Watson was one of the co-founders of Greenpeace. In 1977 he left that organization to create Sea Shepherd. For more than 40 years, Sea Shepherd has been defending the oceans, saving the lives of thousands of whales, and fighting against illegal fishing. Today I am incredibly honored to have the chance to learn more about his fantastic story and experience building the biggest non-governmental navy in the world. Among others, we discussed his experience with branding, how they came up with their new flag logo, and how it tremendously impacted their revenue. We talked about how they maximize their operation efficiency, how they avoided any paid promotion, and instead had people choosing to join them. We talked about his first steps to fund and kick off Sea Shepherd at the beginning, as well as how they set the organization administration and operations in such a way that it is an international movement with independent entities working on their own campaigns. We talked about leadership, passion for the mission, and how they find and recruit their volunteers and crew members. We spent a long time, in the end, talking about his communication strategy and the tactics they used to get so many TV documentaries filmed about their cause. We discussed also positive and negative press, haters, and how far you can go to get media attention. If you want to have a lesson on communication strategy, leadership, and how to grow one of the most charismatic and impactful NGOs in the world, this episode is for you.

01. Building a community of 170k+ people to clean up the planet - Jeff Kirschner (Litterati)

Today, our guest is Jeff Kirschner, a fantastic storyteller, and an inspiring entrepreneur. With his startup Litterati, he created a community of 170’000 people who are on a mission to clean the planet.  During this episode you will learn: How he started and financed Litterati as a solopreneur in parallel to his consulting career. How his TED residency, his TED talk, and their Kickstarter campaign contributed to his progress.   How he started growing this community organically using only Instagram, without having to build an app.  How the power of its mission helped him attract his first collaborators and his co-founder. How they managed to move their community from Instagram to their Android and iOs app, which was a very tricky move. Jeff was extremely honest by sharing with us his biggest mistake with Litterati, how that mistake hurt him and his community, and how they fixed it with his team. Finally, Jeff also discussed with us his list of 4 Do’s & Don’ts on how to build a community, which, as promised, are super insightful and hands-on tips. Visit www.GTImpact.com for the resources and bonuses linked to this episode. 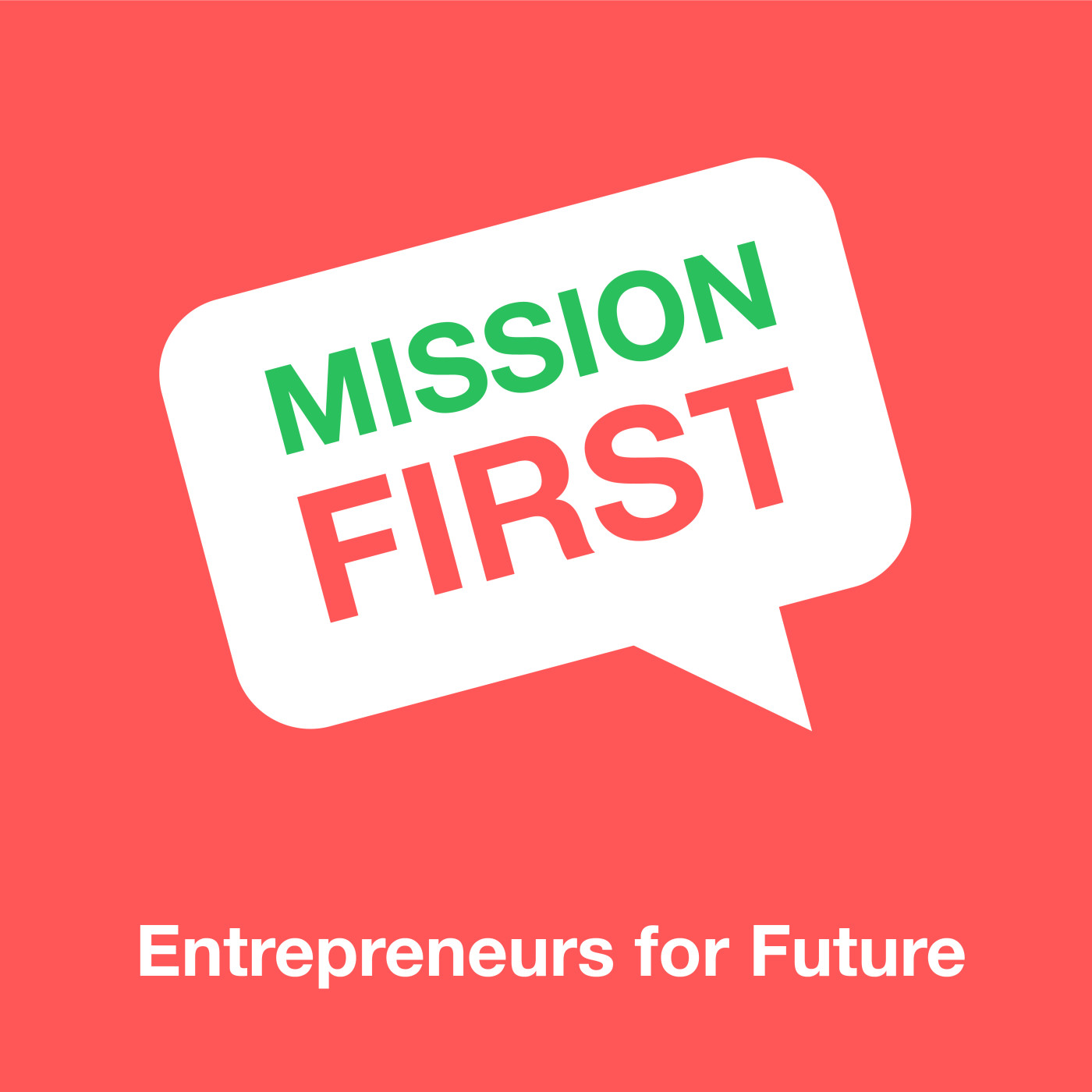 Welcome to Mission First, the podcast to learn from successful entrepreneurs who are building a sustainable future for our planet and its people!  In this episode I explain you why I created Mission First, what you are going to learn, and I introduce you to our first four guests.
See More
Comments