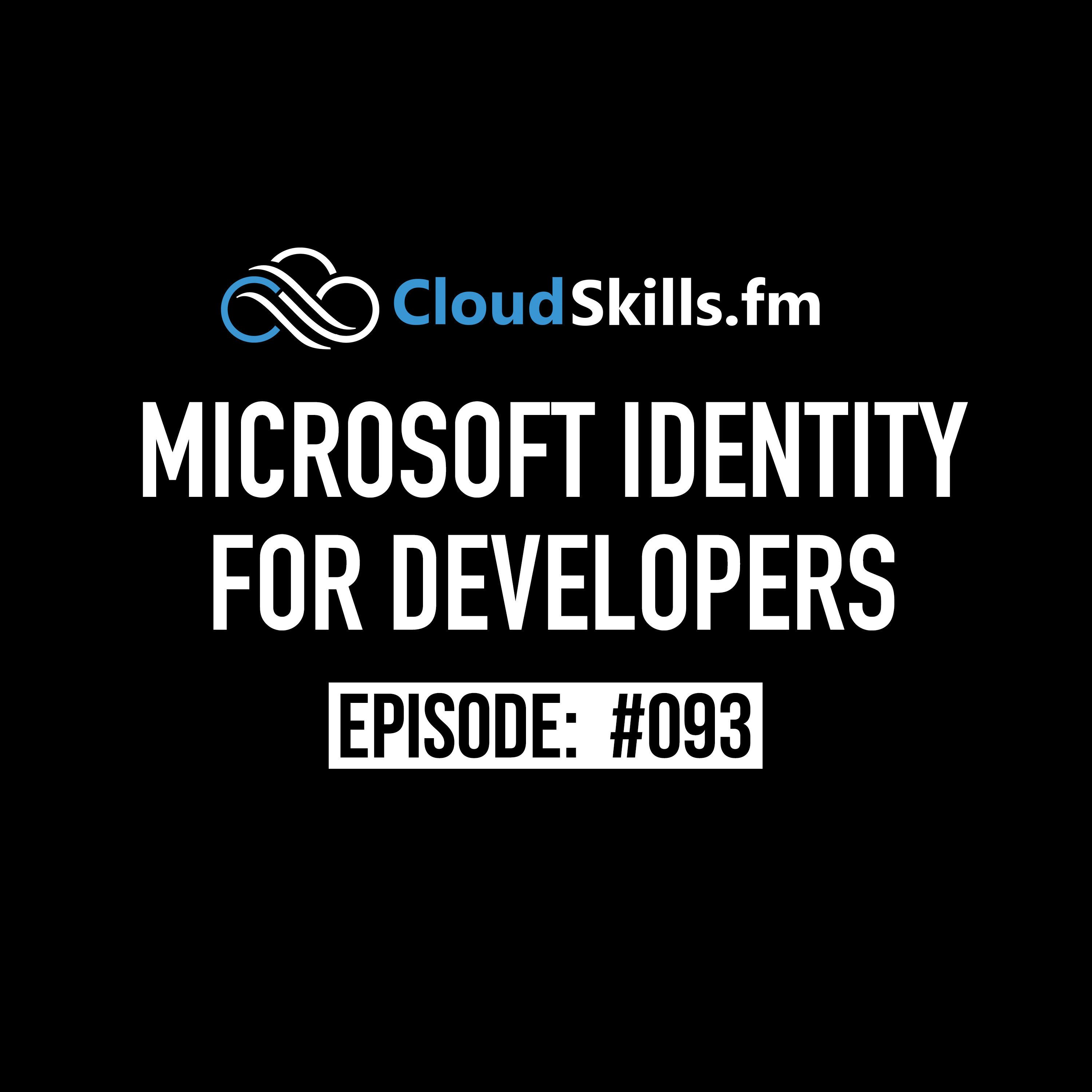 In this episode, we talk about…


Resources from this episode:

If you'd like to read the full text transcript for this episode head over to cloudskills.io/blog/episode-093 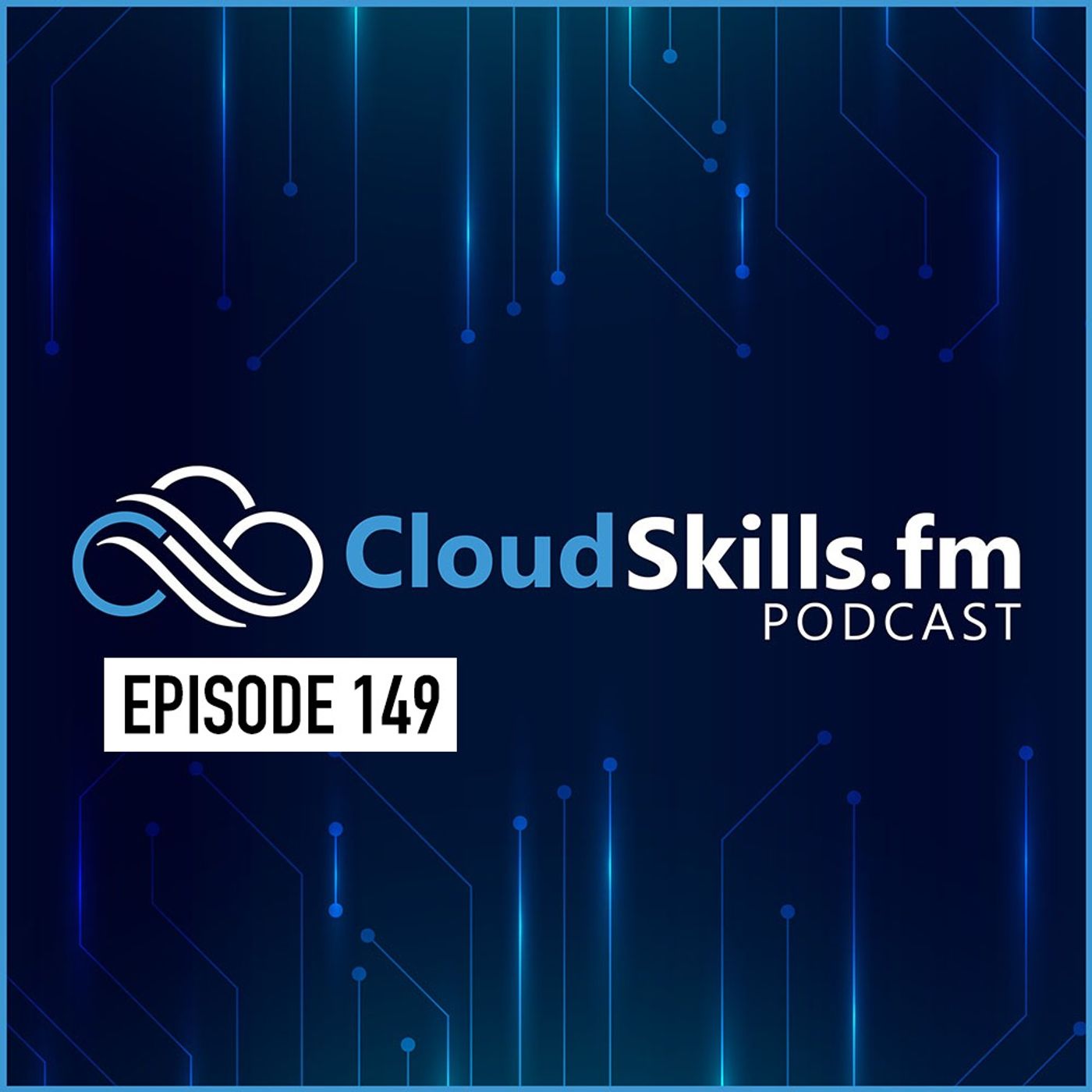 149: Best Career Advice After 4 Years of Podcasting (Signing Off) 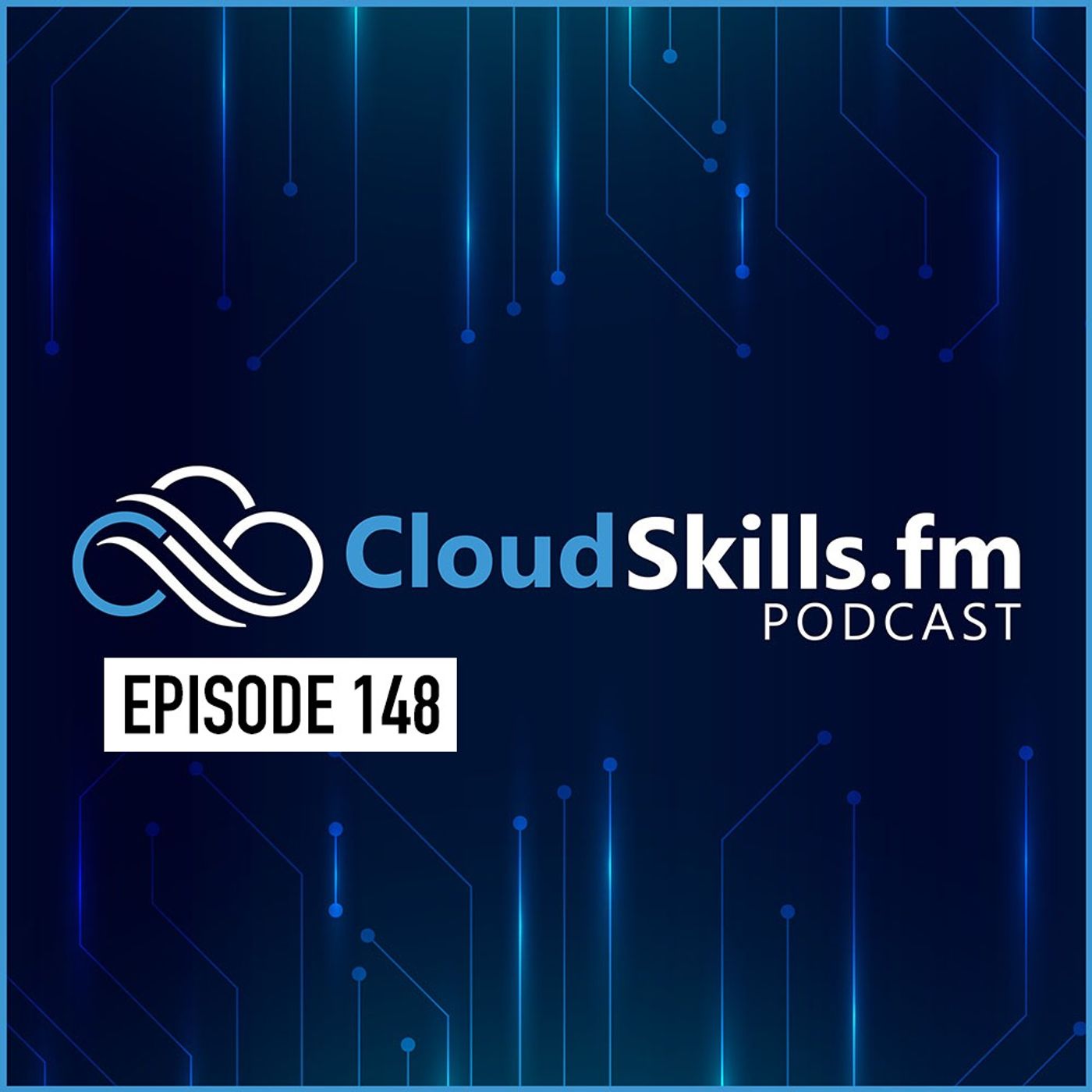 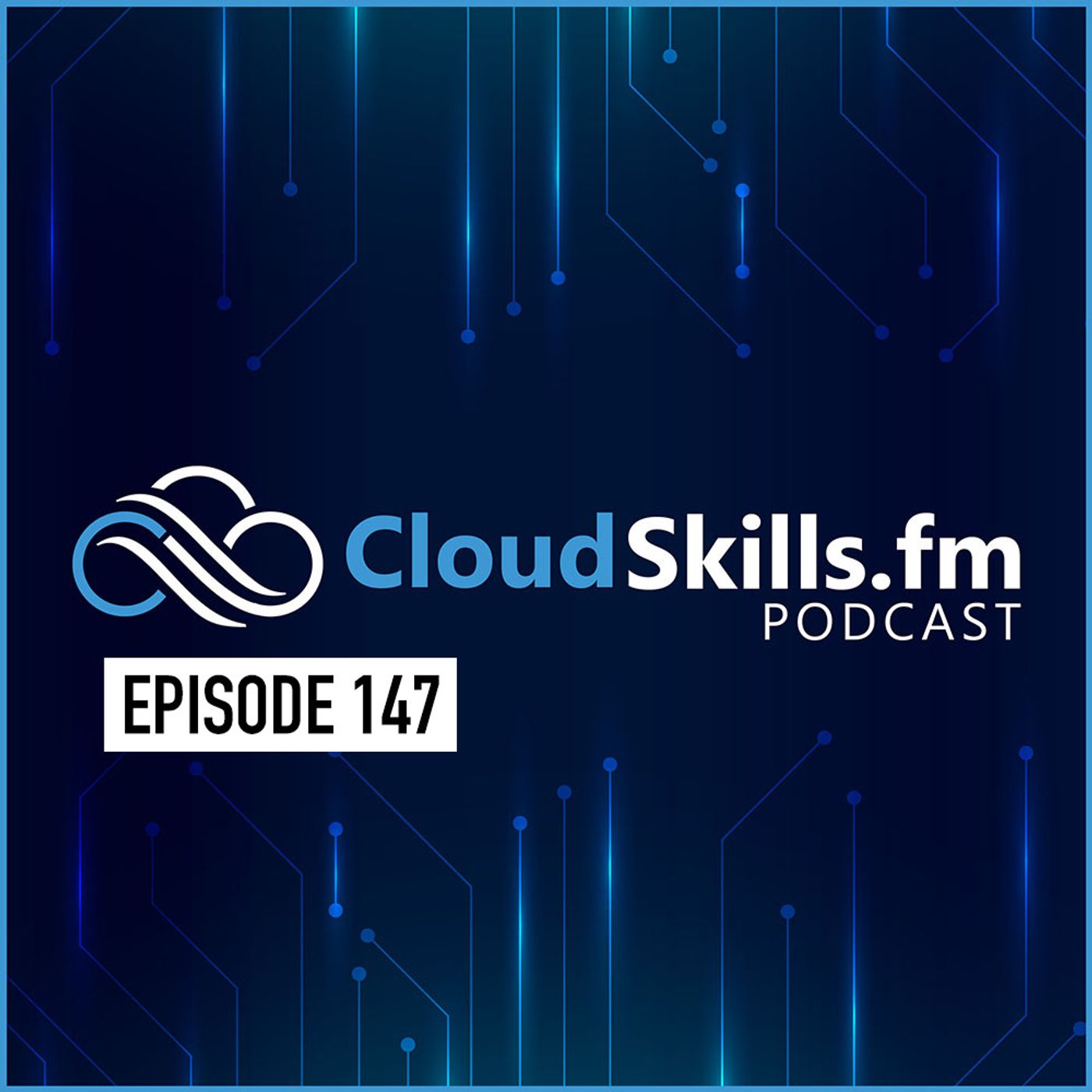 146: Learning Kubernetes in the Real World with Richard Hooper 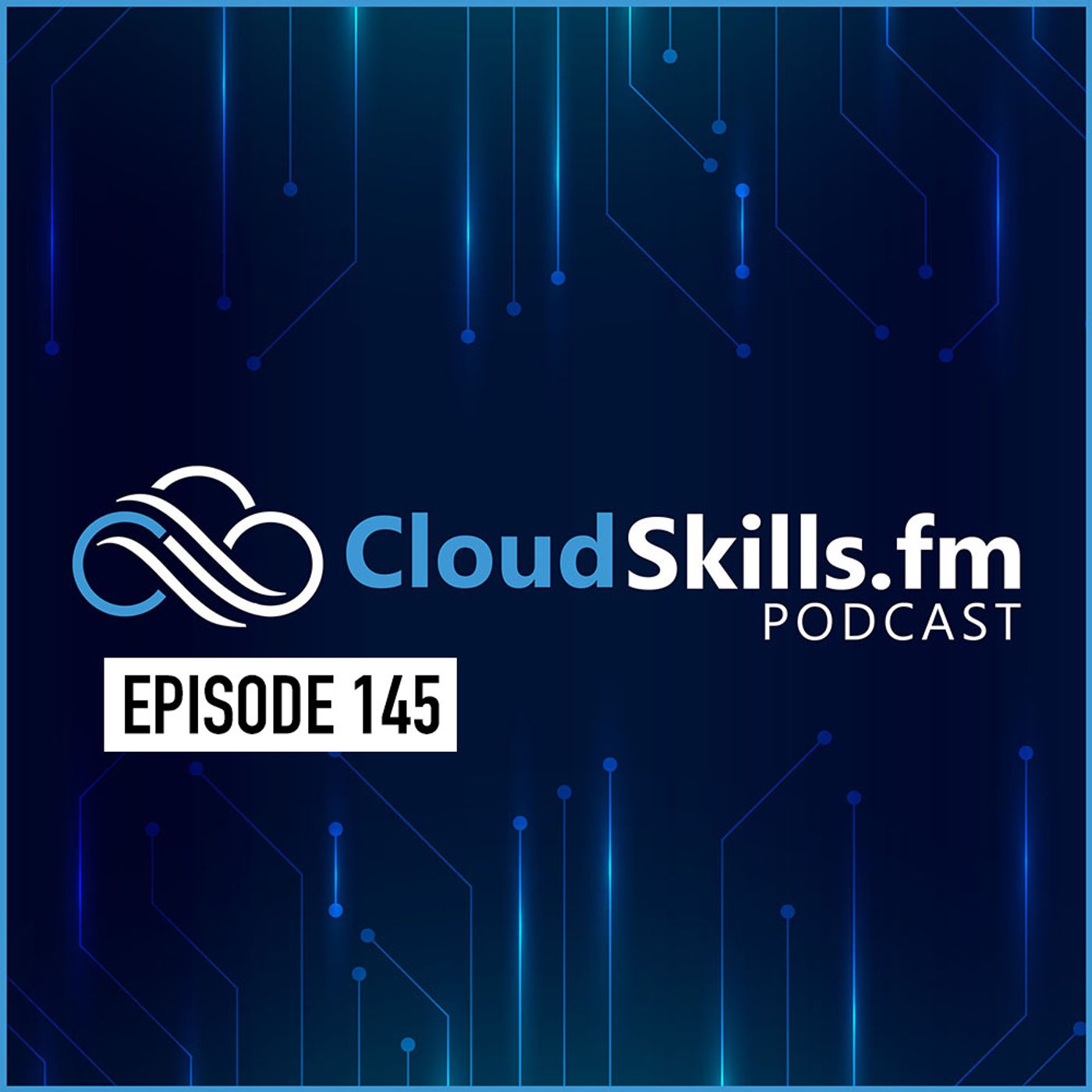 145: Taylor Dolezal on the Importance of Community in Tech 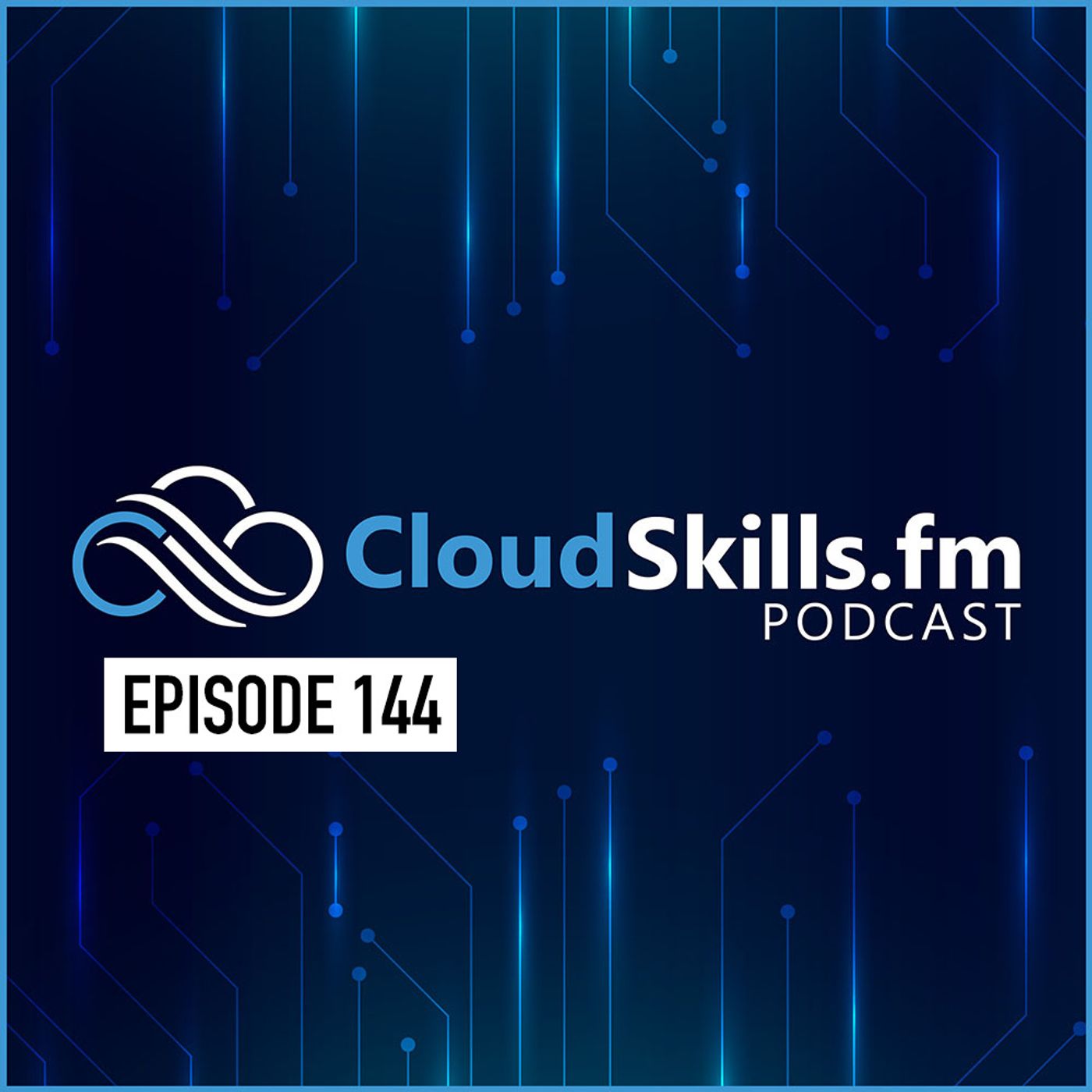 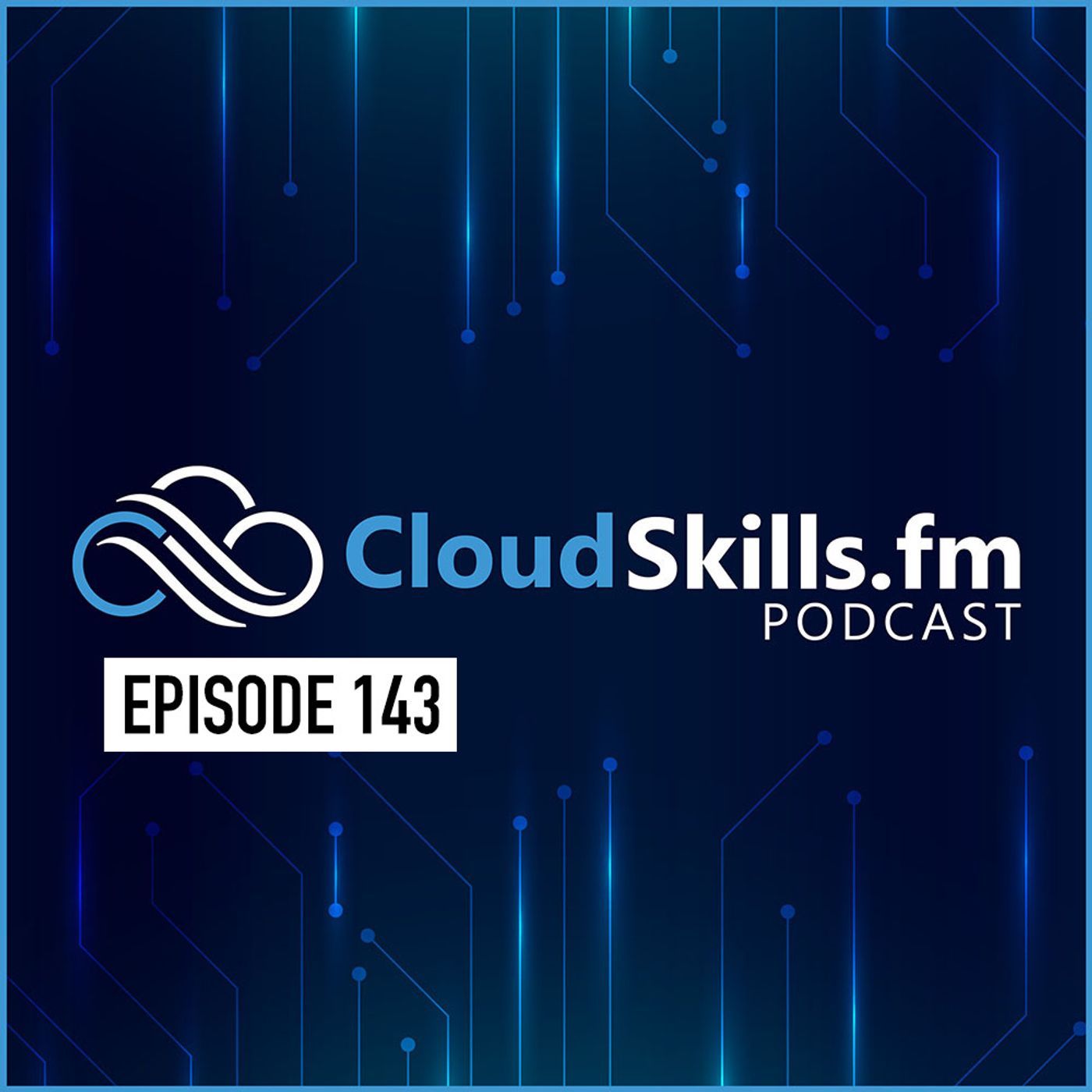 143: Andrew Brown on Learning Multi-Cloud In the Real World 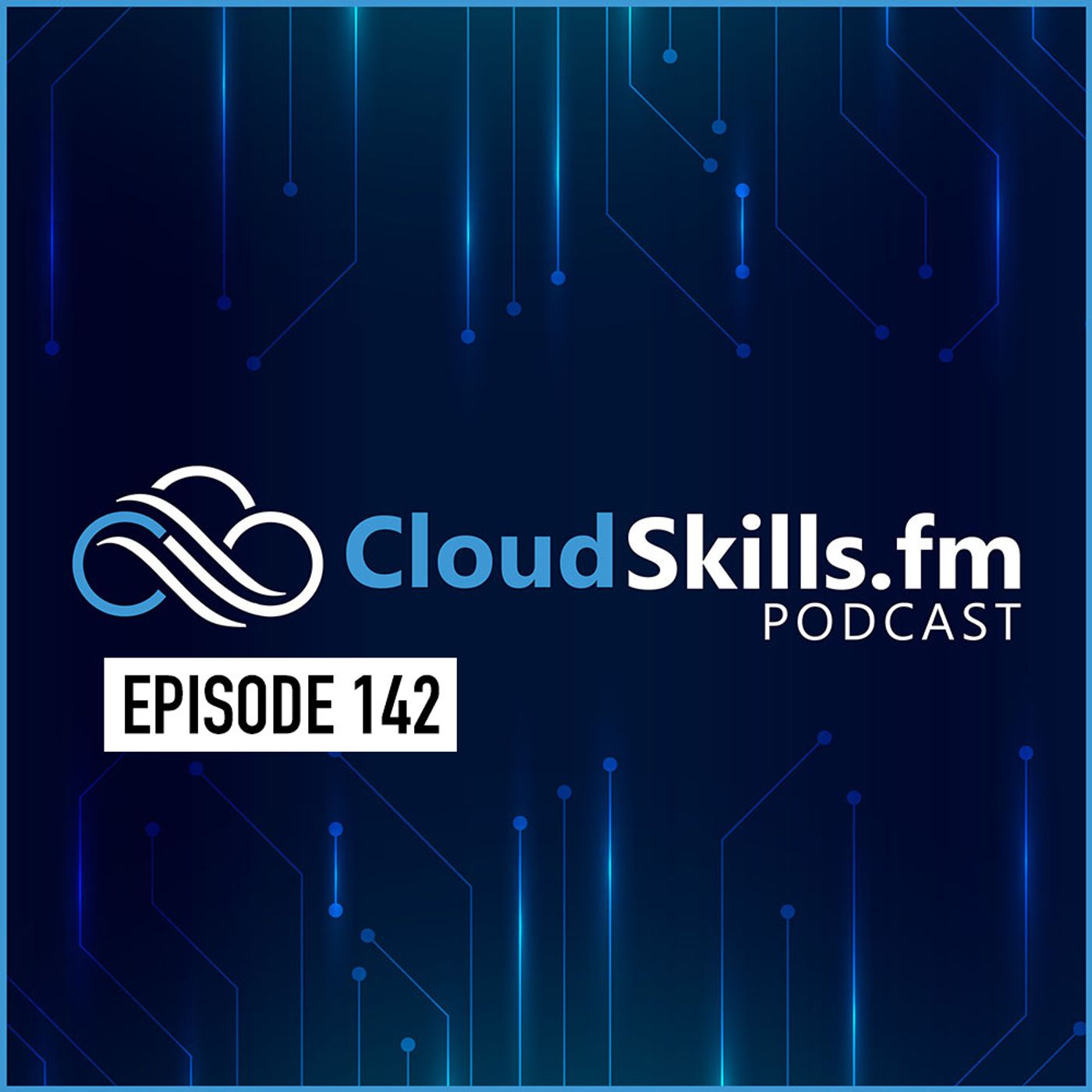 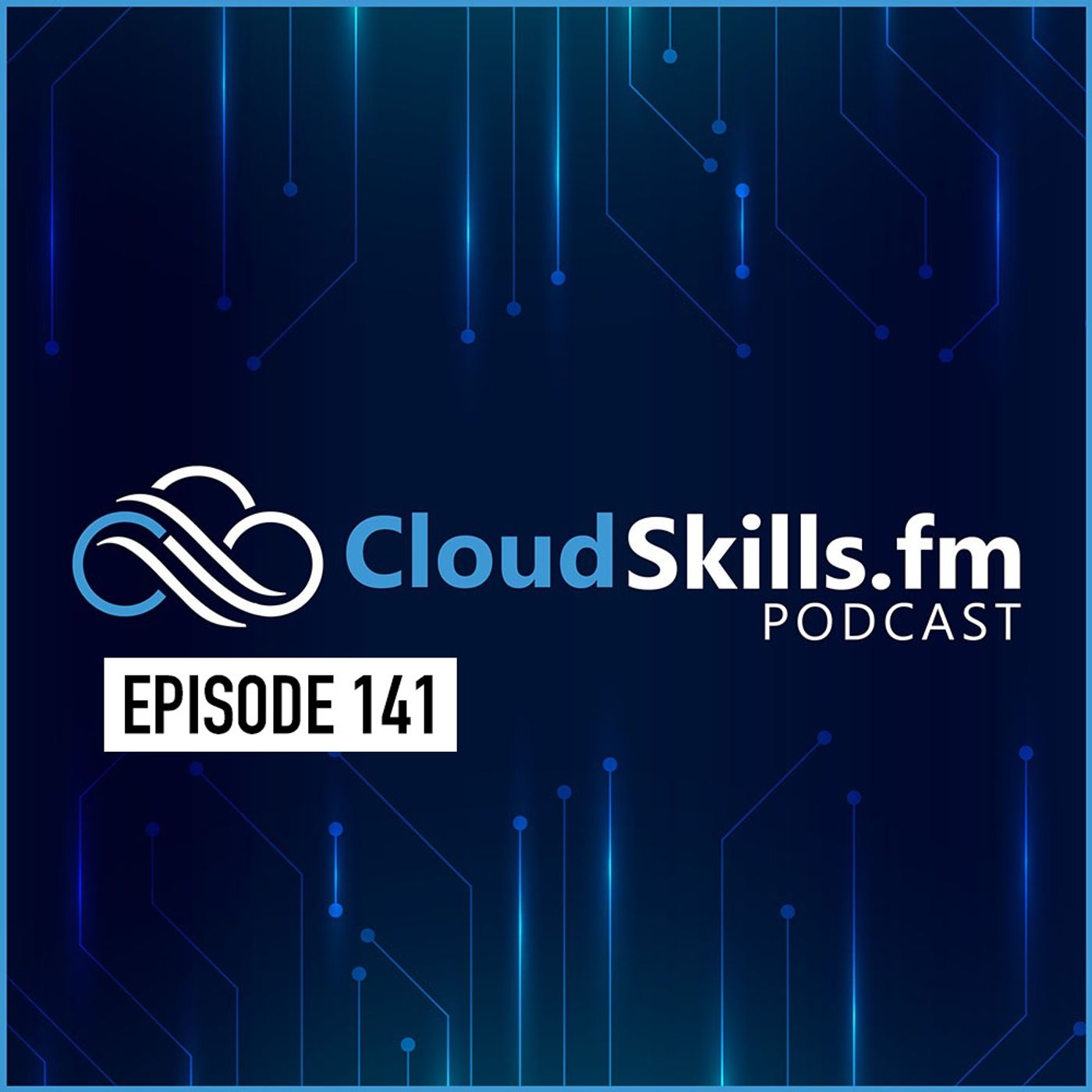 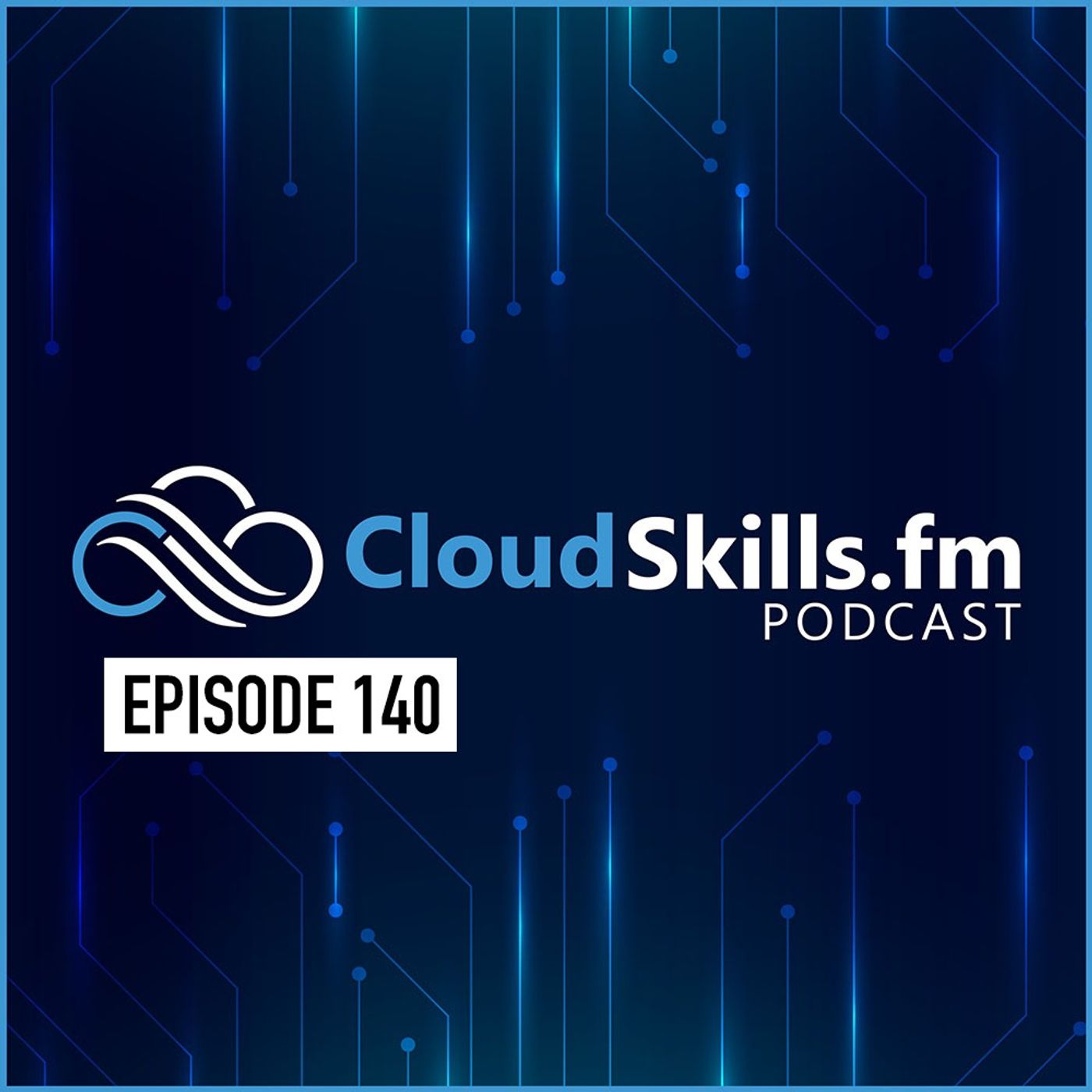 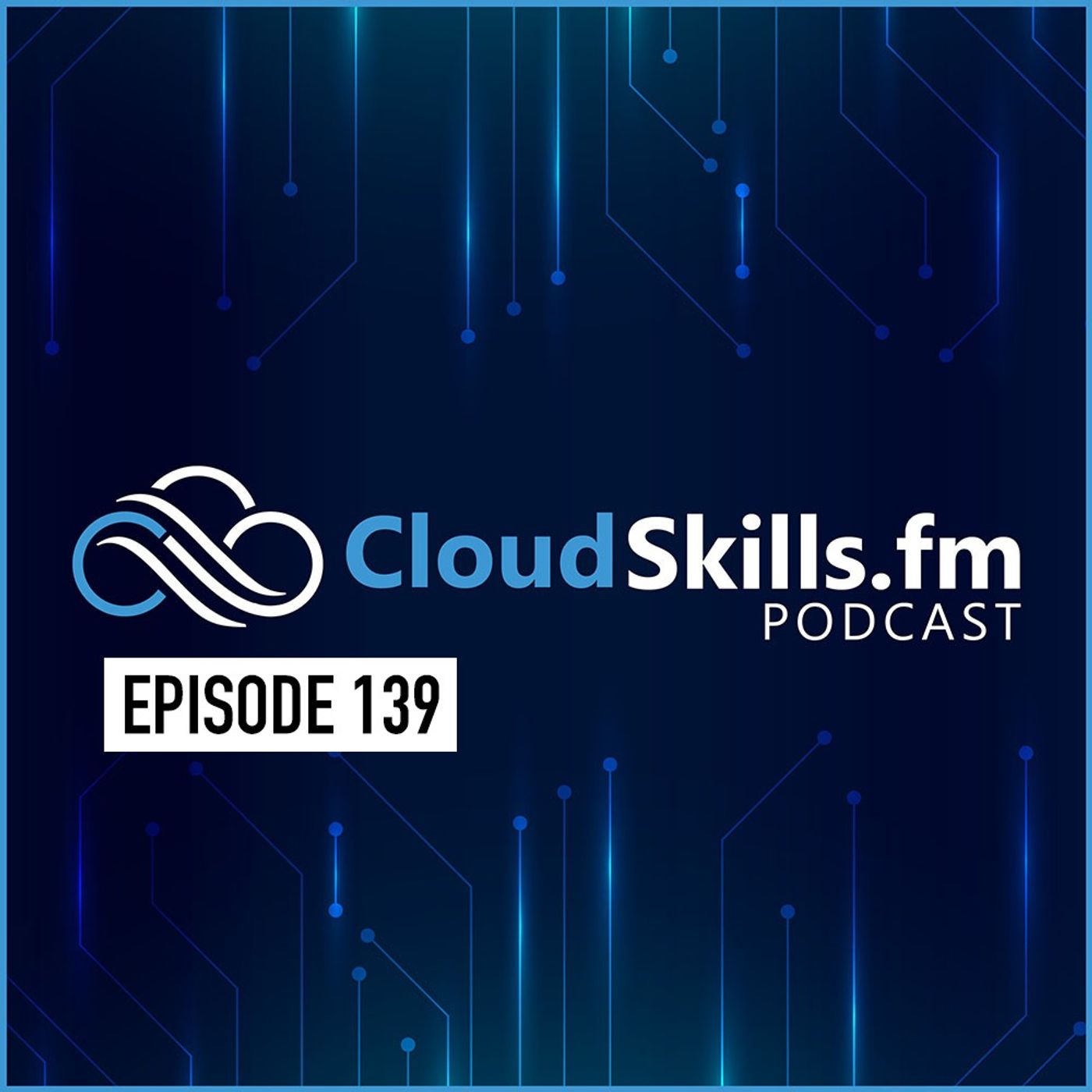 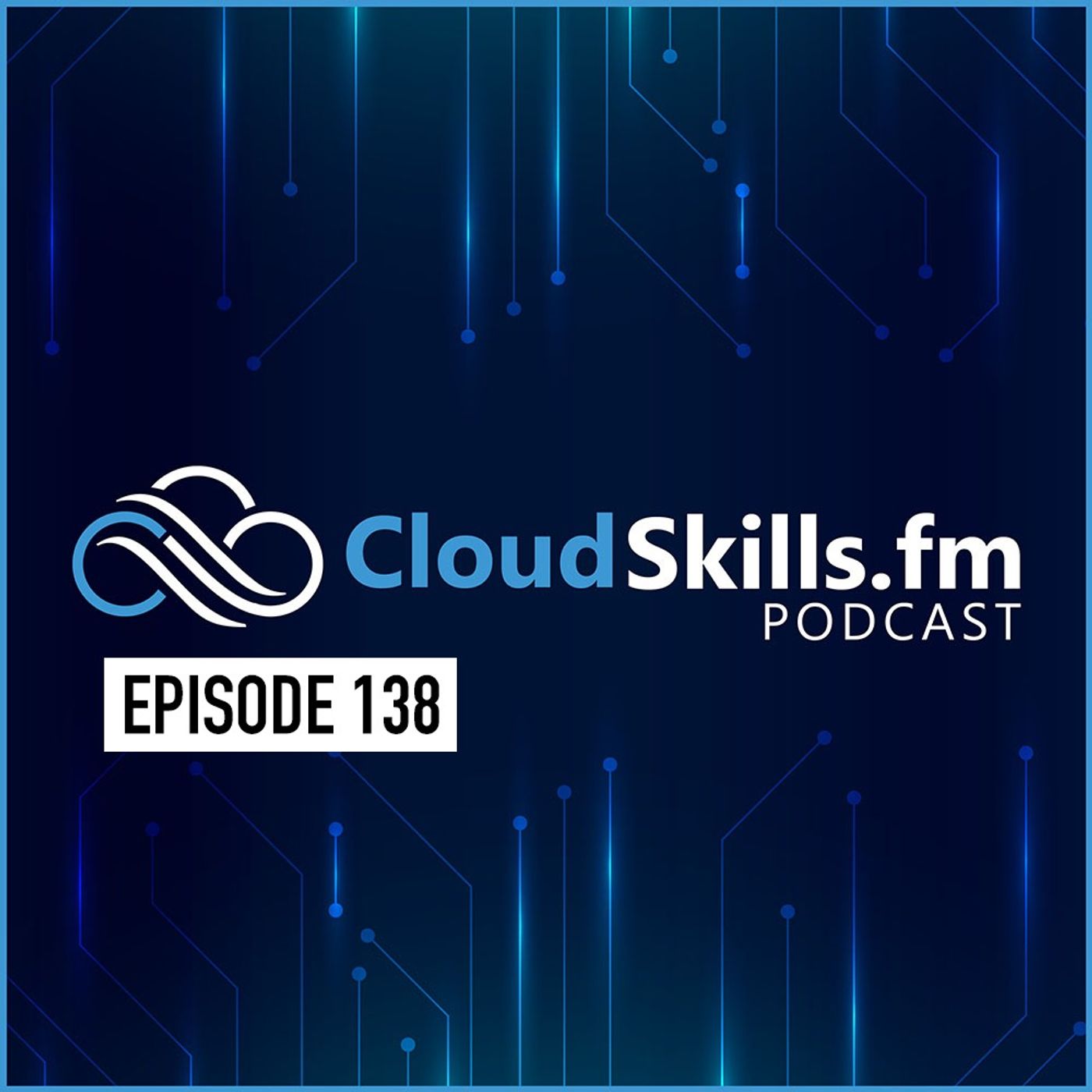 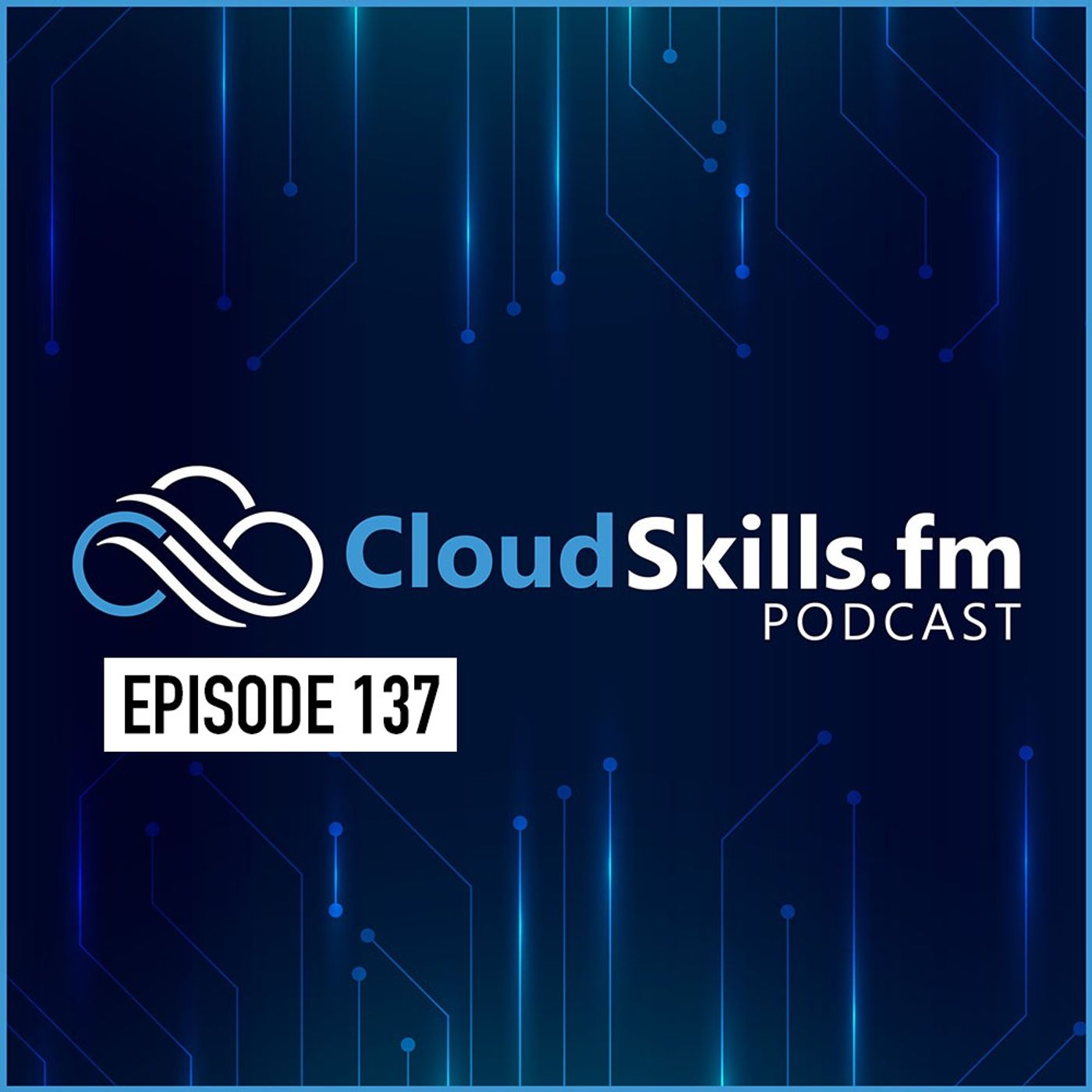 137: From Help Desk to DevOps Engineer with Rishab Kumar 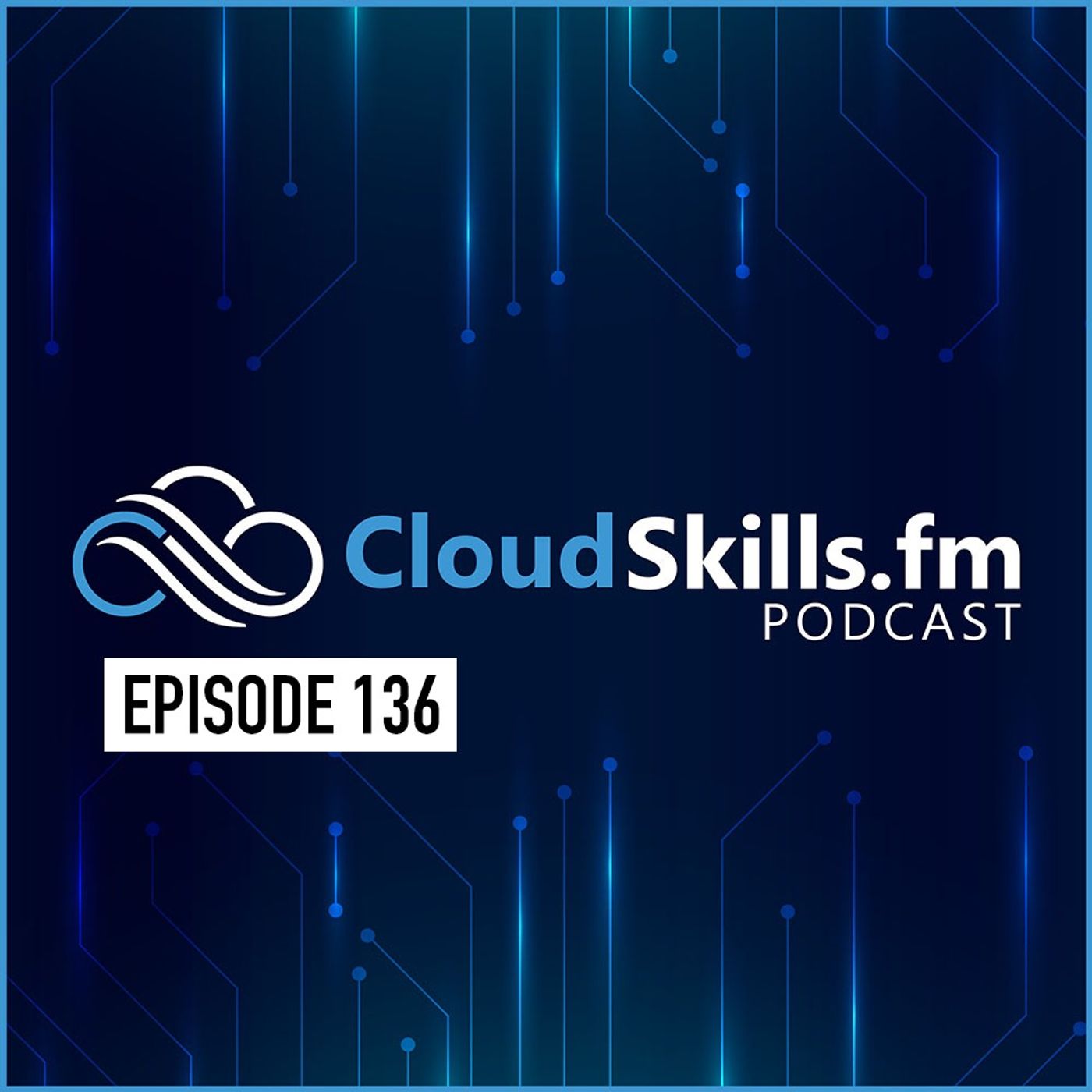 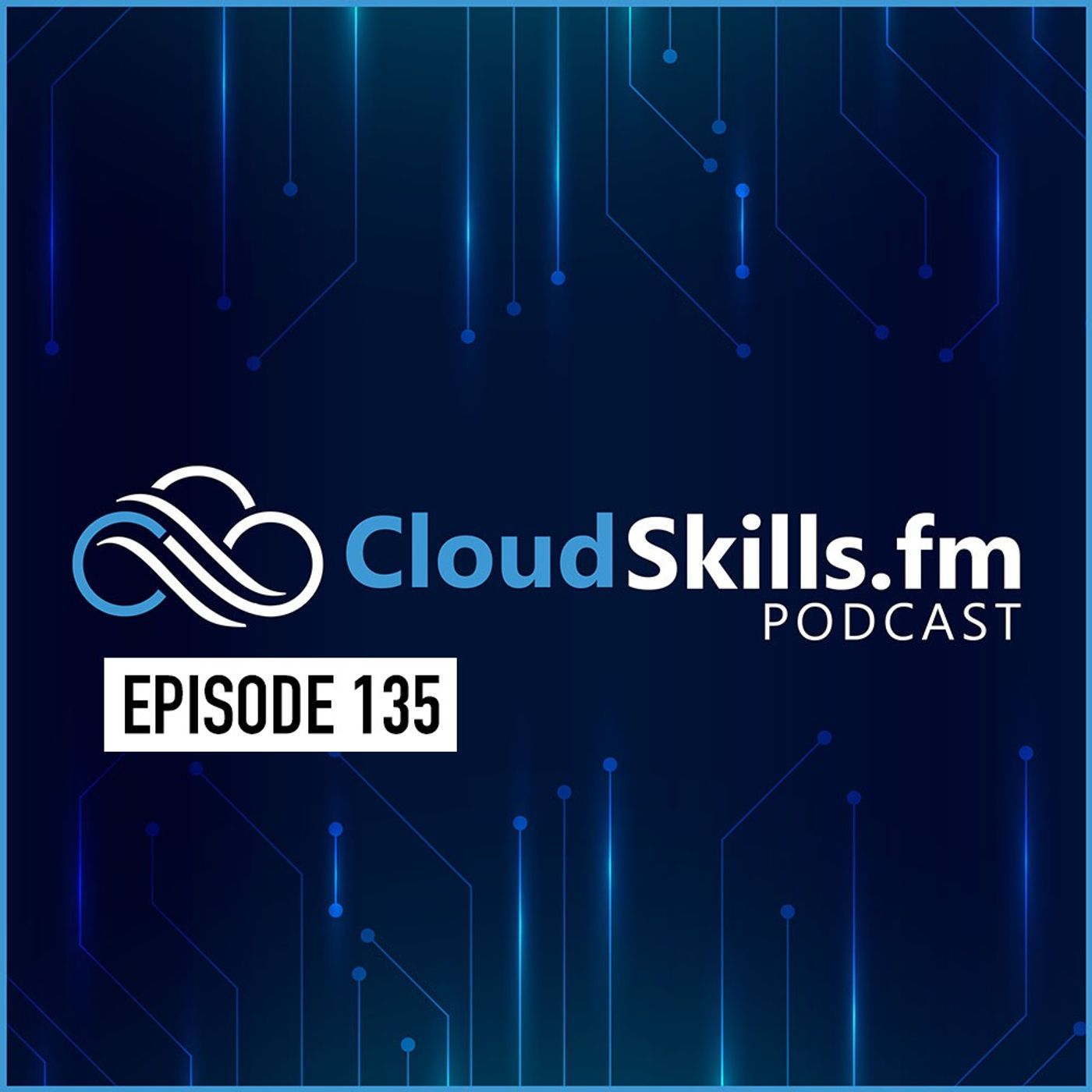 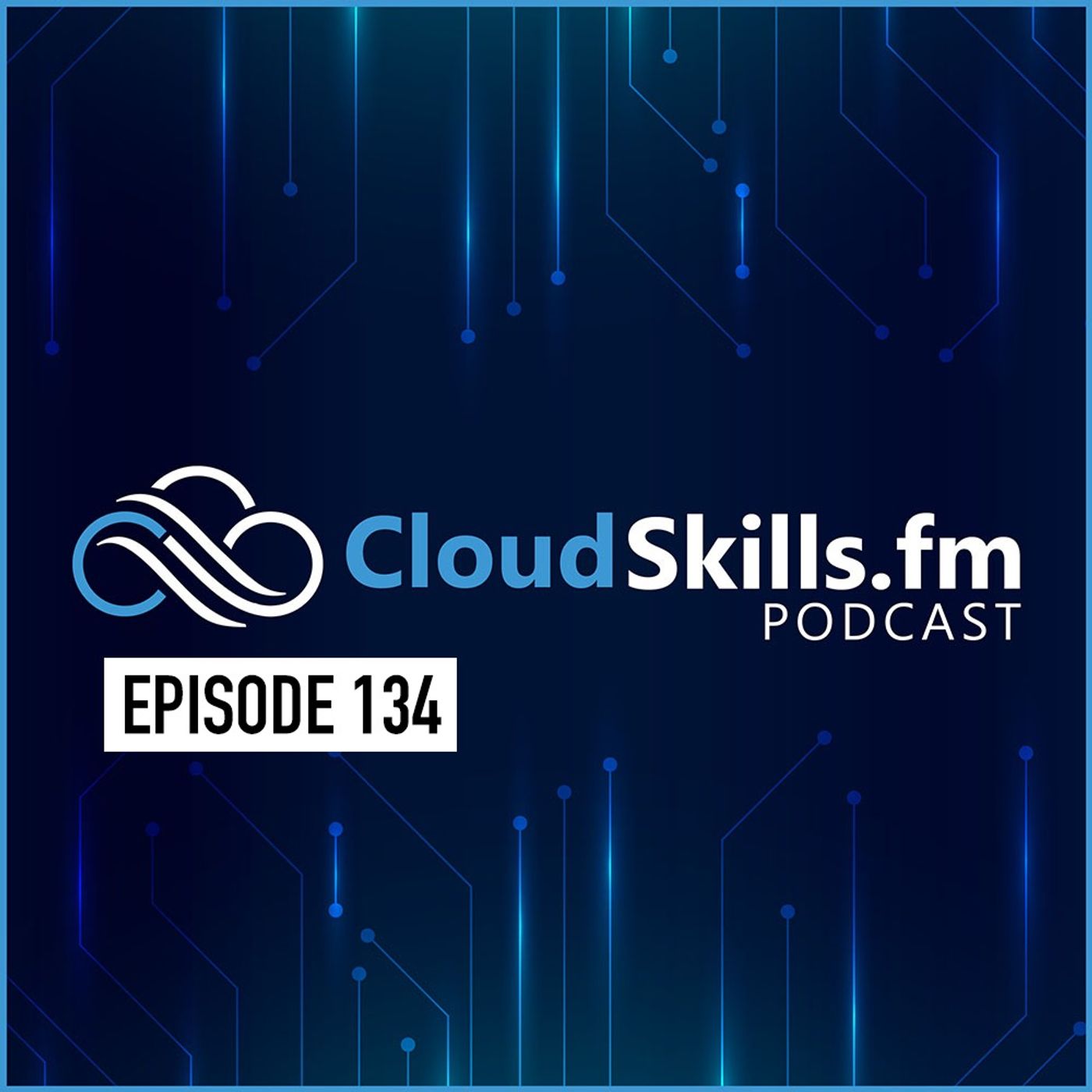 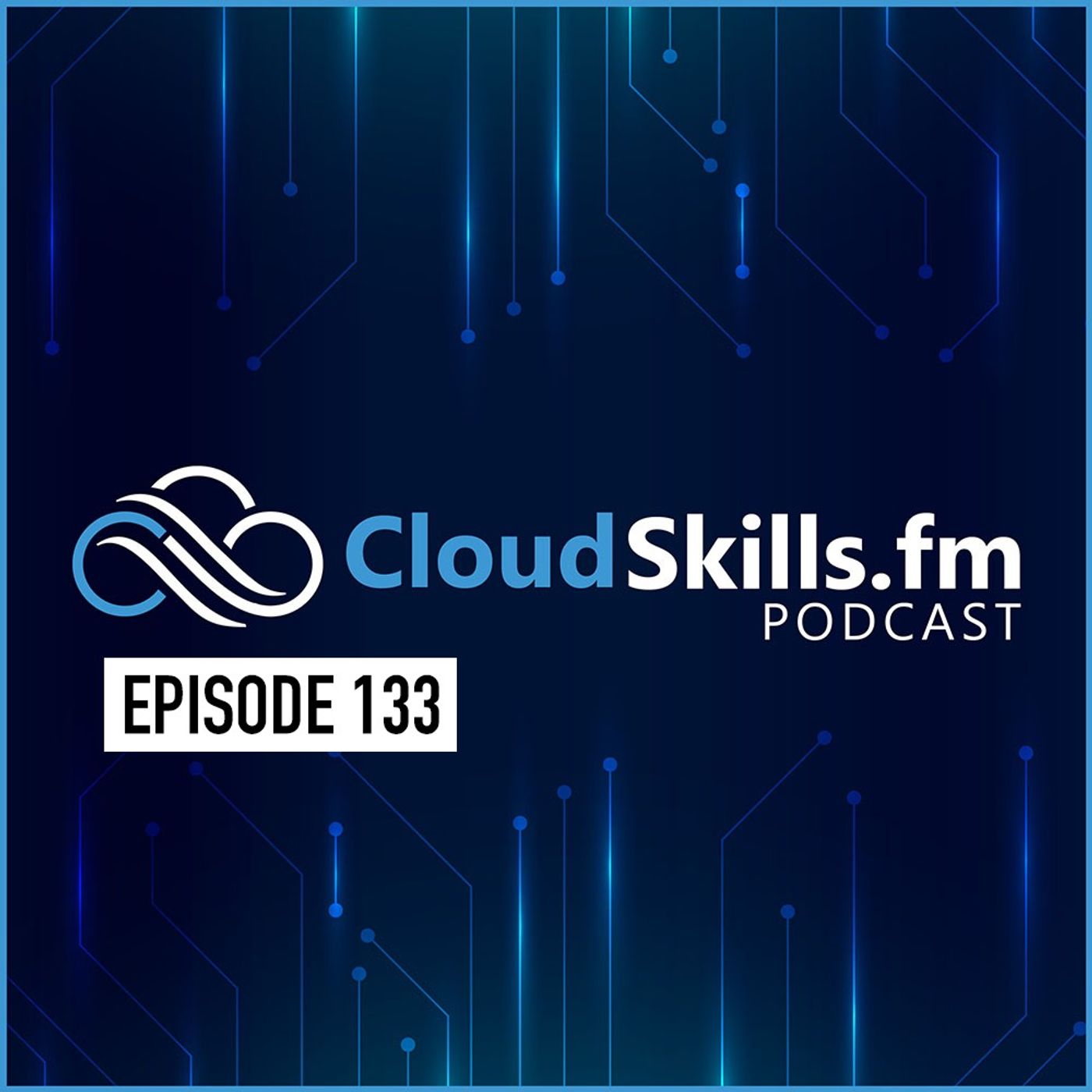 133: John Grange on Building Your Skills with Hands-On Practice 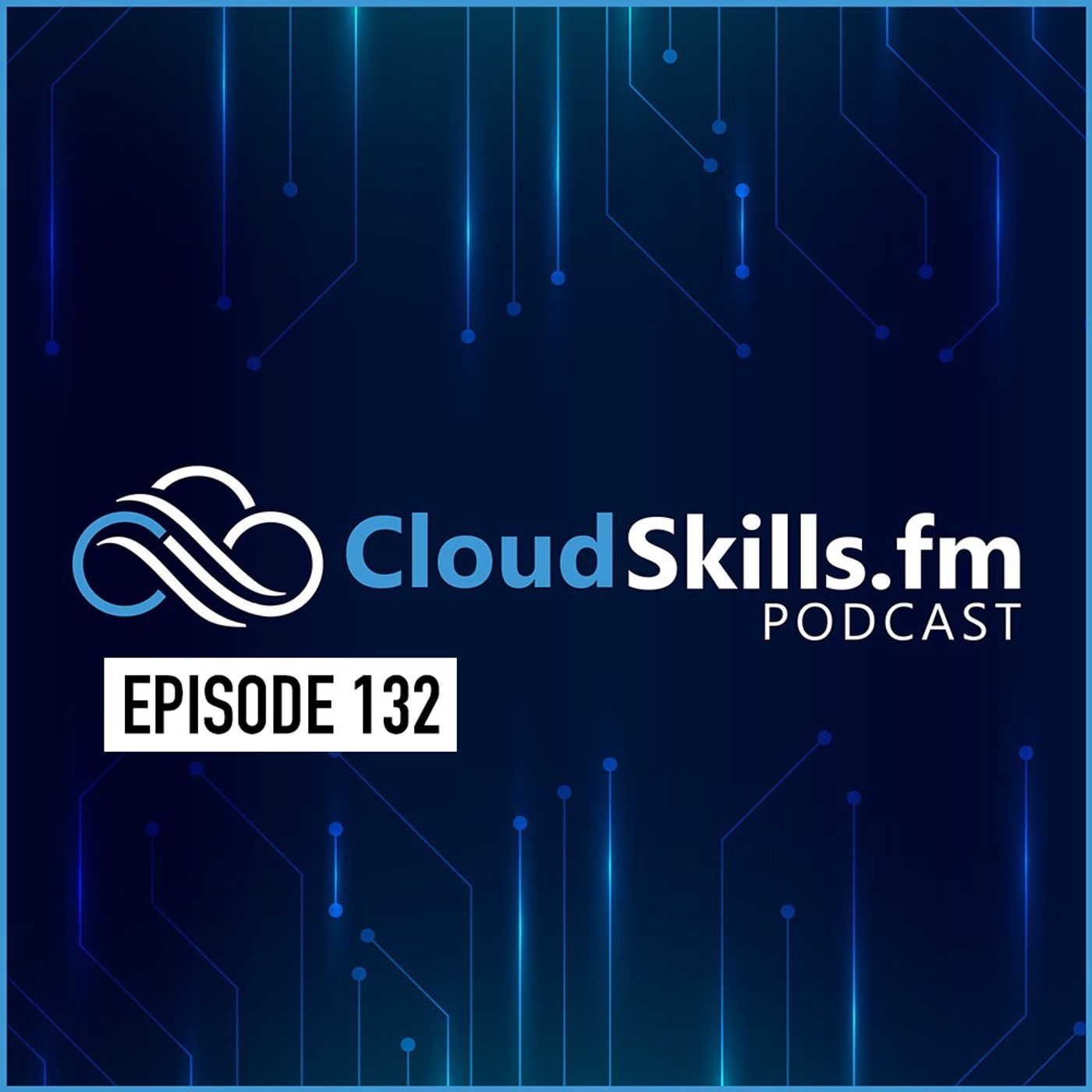 132: In Conversation with John Lunn on Cloud Career Progression 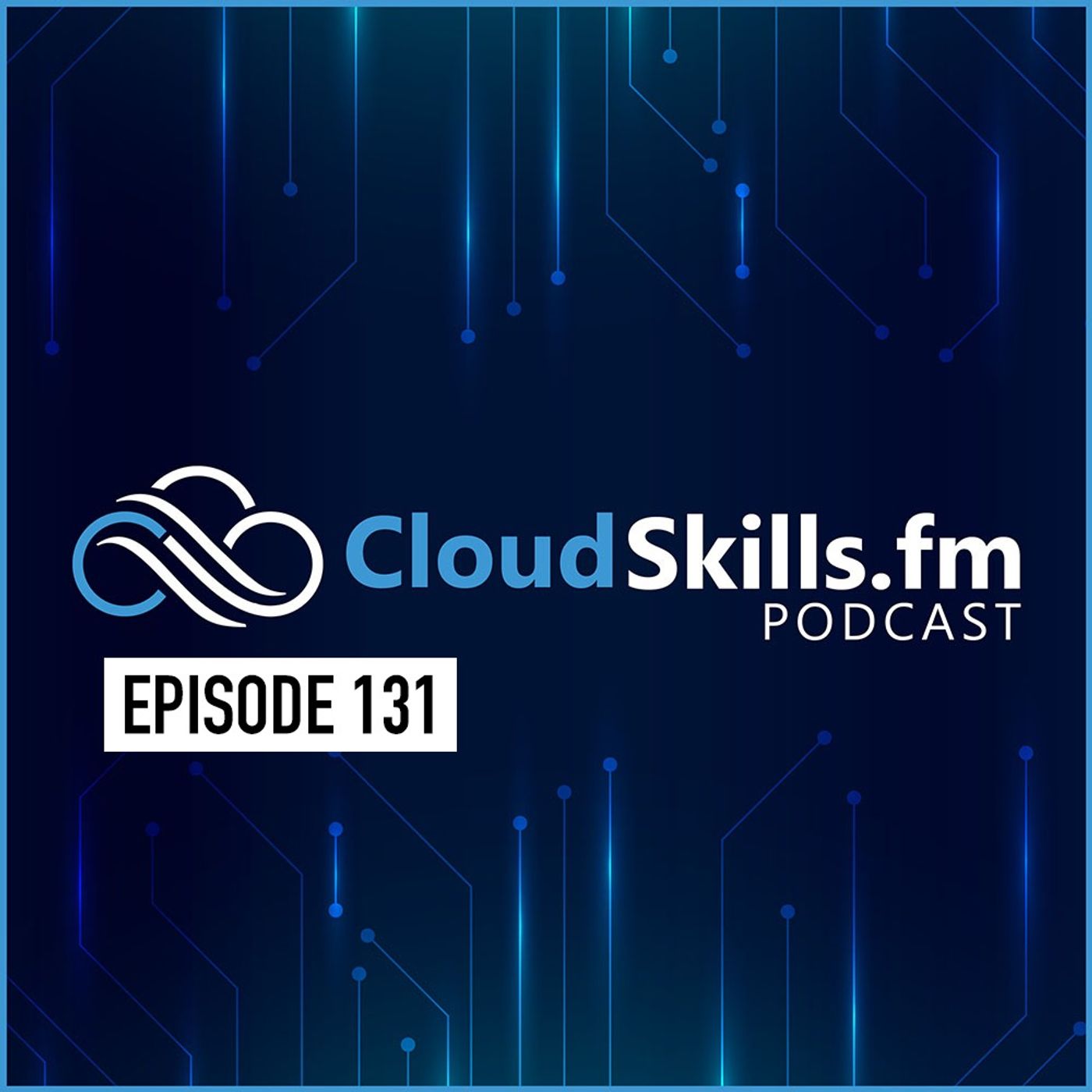 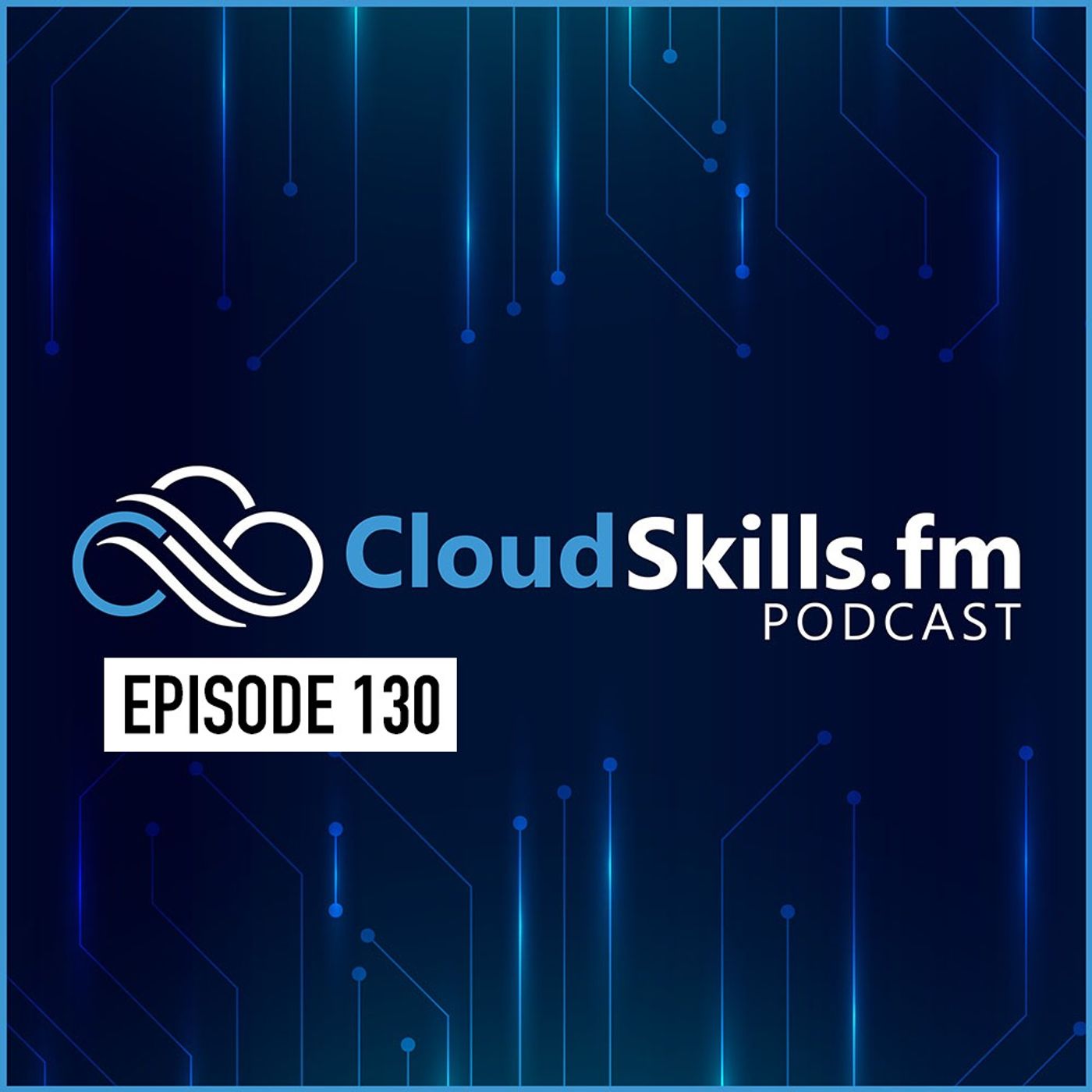