In 2003, 12 elderly women were killed in their homes in Mexico City. Most were strangled and robbed. Fears arose that a serial killer was on the loose, with the media dubbing the perpetrator ‘El Mataviejitas’ - The Little Old Lady Killer.

Police initially dismissed the serial killer notion, until the victim count continued to rise and the evidence became too strong to ignore.

For all credits and sources please visit casefilepodcast.com/case-226-el-mataviejitas
Comments (4)

Katie the Book and Yarn Dragon

Yeah because I kill people all the time when I'm on my period. But I only when it's a Full Moon. 😂 The ture disrespect that women go through sometimes. 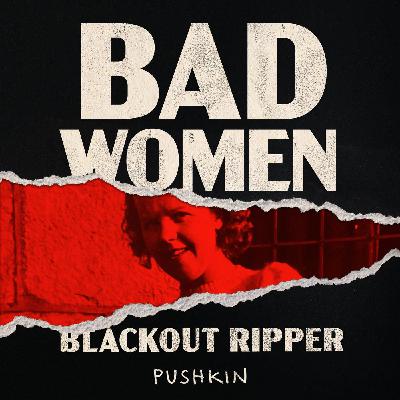