DiscoverGENIUS DESIGN TRANSCENDS TIMEDaniel Lismore: Be Yourself, Everyone Else is Already Taken, Love Infinity and Saving the Rainforest. Part 2 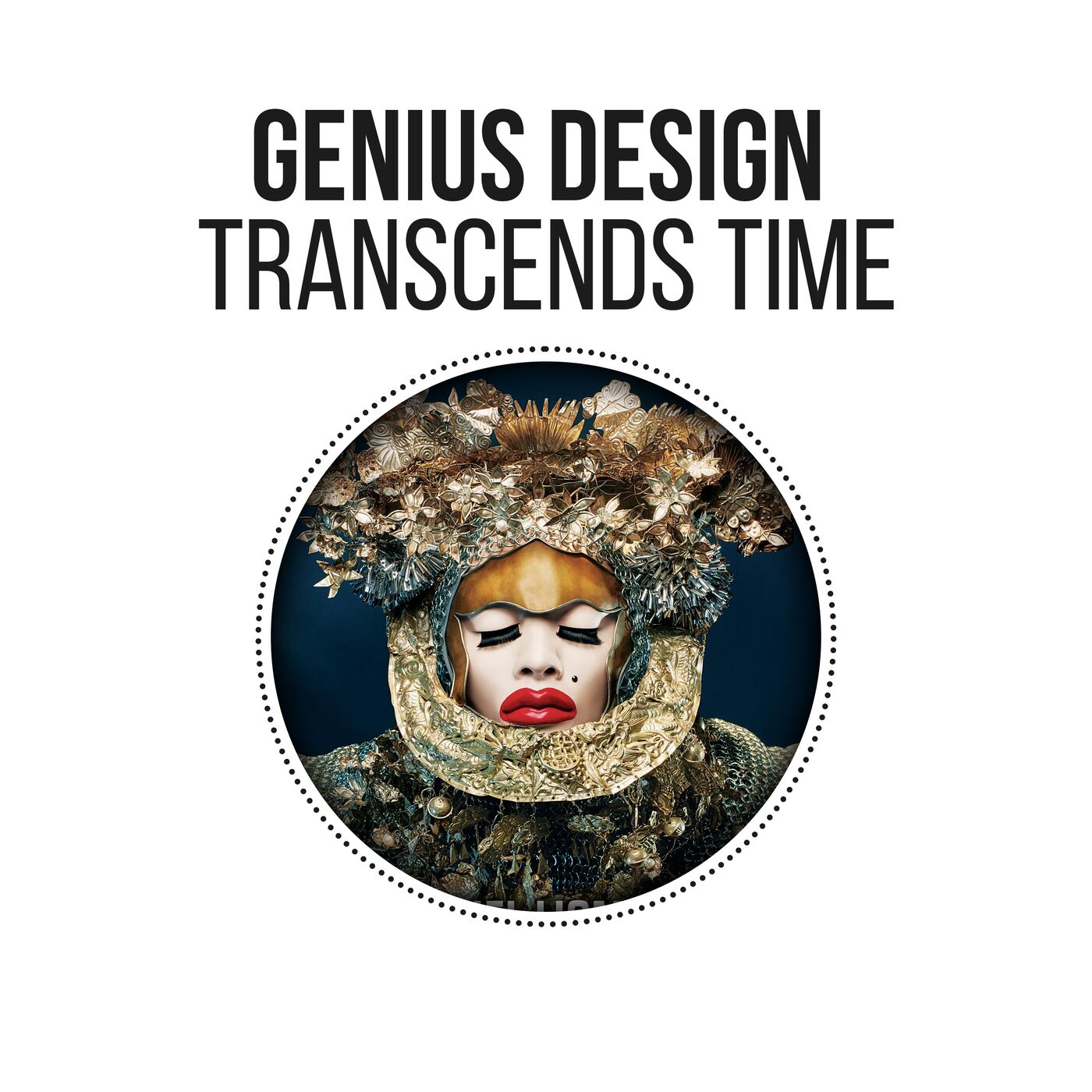 Daniel Lismore is considered one of today’s most influential fashion leaders.

His authenticity and personal courage have inspired works of striking originality and bold ideas. Through the medium of fashion, Daniel achieves a synthesis of art, history and culture that truly transcend time.

His book, Be Yourself, Everyone Else is Already Taken, includes contributions by Debbie Harry, Boy George, Steven Fry, Vivienne Westwood and Stefano Pilati.

His record-setting exhibition of the same name opened at SCAD FASH Museum of Fashion + Film in 2016, followed by Art Basel in Miami--later traveling to Iceland, Italy, and Poland.

As Creative Director of Sorapol, he won critical acclaim for his work with some of the world’s most beautiful and influential women: Nicki Minaj, Mariah Carey, Rita Ora, Debbie Harry, and Cara Delavigne.

Currently, Daniel presides as Circuit ambassador for the Tate Modern, and has presented two exhibitions at the Tate London.

In this two-part interview we discuss Daniel’s work with Vivienne Westwood and her Climate Revolution projects, and his modeling career culminating in the September 2019 opening of Naomi Campbell’s Fashion for Relief runway show at the British Museum.

We talk about Daniel’s costume design collaboration with Swarovski for the English National Opera’s production of The Mask of Orpheus, and his work with fellow Cool Earth Ambassador Pamela Anderson and David LaChapelle at the English National Ballet which he produced and starred in.

We hear about a celebrated punk exhibition on the Thames in the company of Vivienne Westwood...and so much more.

If 2020 taught us anything it’s that we all crave freedom—freedom to create, freedom to prosper, and freedom to love.

In that spirit, I hope you enjoy this two-part series in which we explore fashion as art, and the role creativity can play in bringing our world closer together.

For links to Daniel Lismore’s Interview with Tim Yip and Vivienne Westwood’s Climate Revolution Project please click the links below. 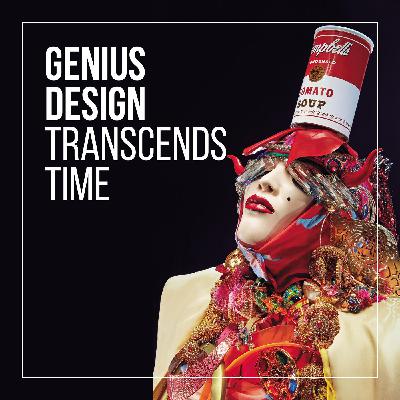 Daniel Lismore: Be Yourself, Everyone Else is Already Taken, Love Infinity and Saving The Rainforest 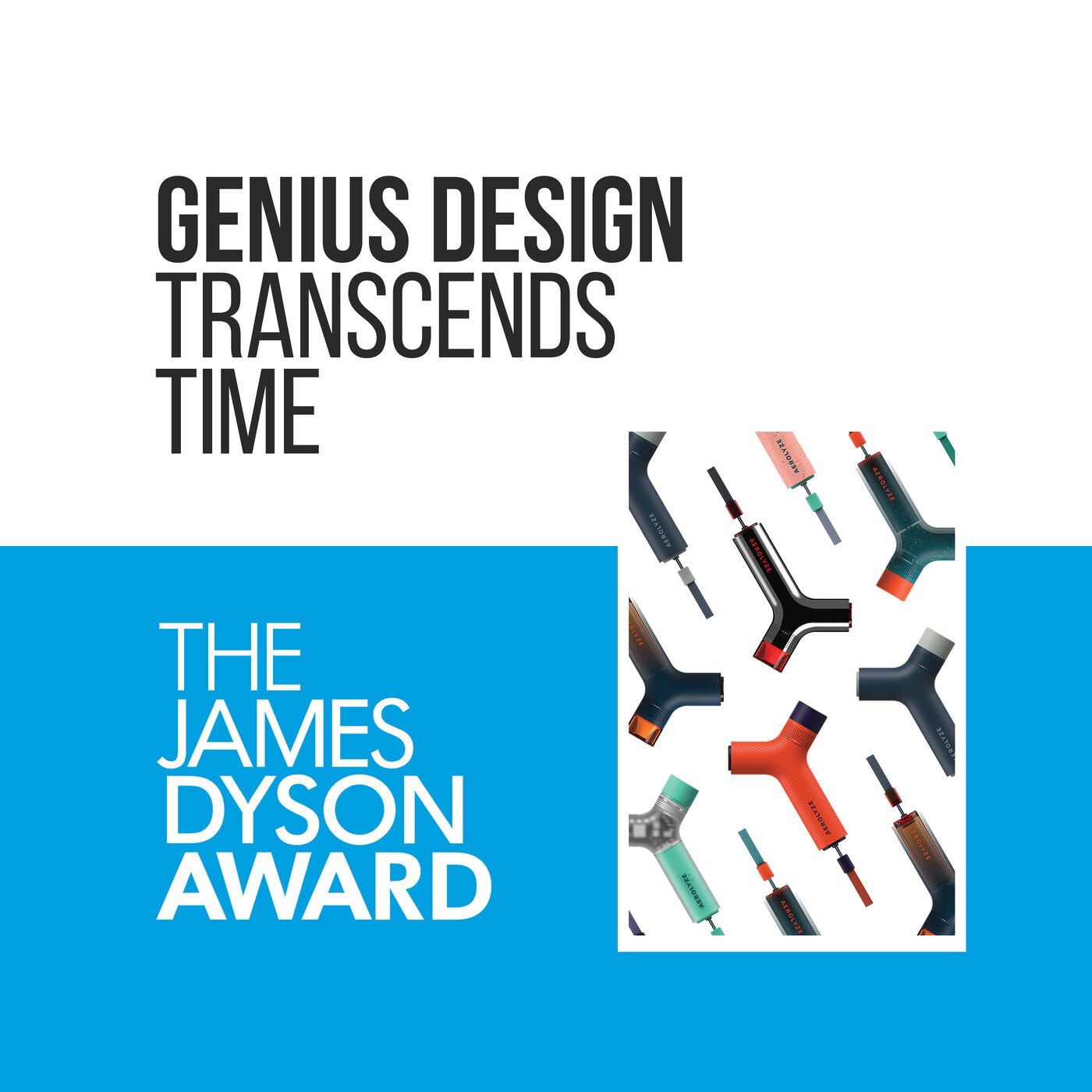 AeroLyze: The World's First Breath Glucometer for people with prediabetes and winner of the US James Dyson Award, Poom Cholsaipant 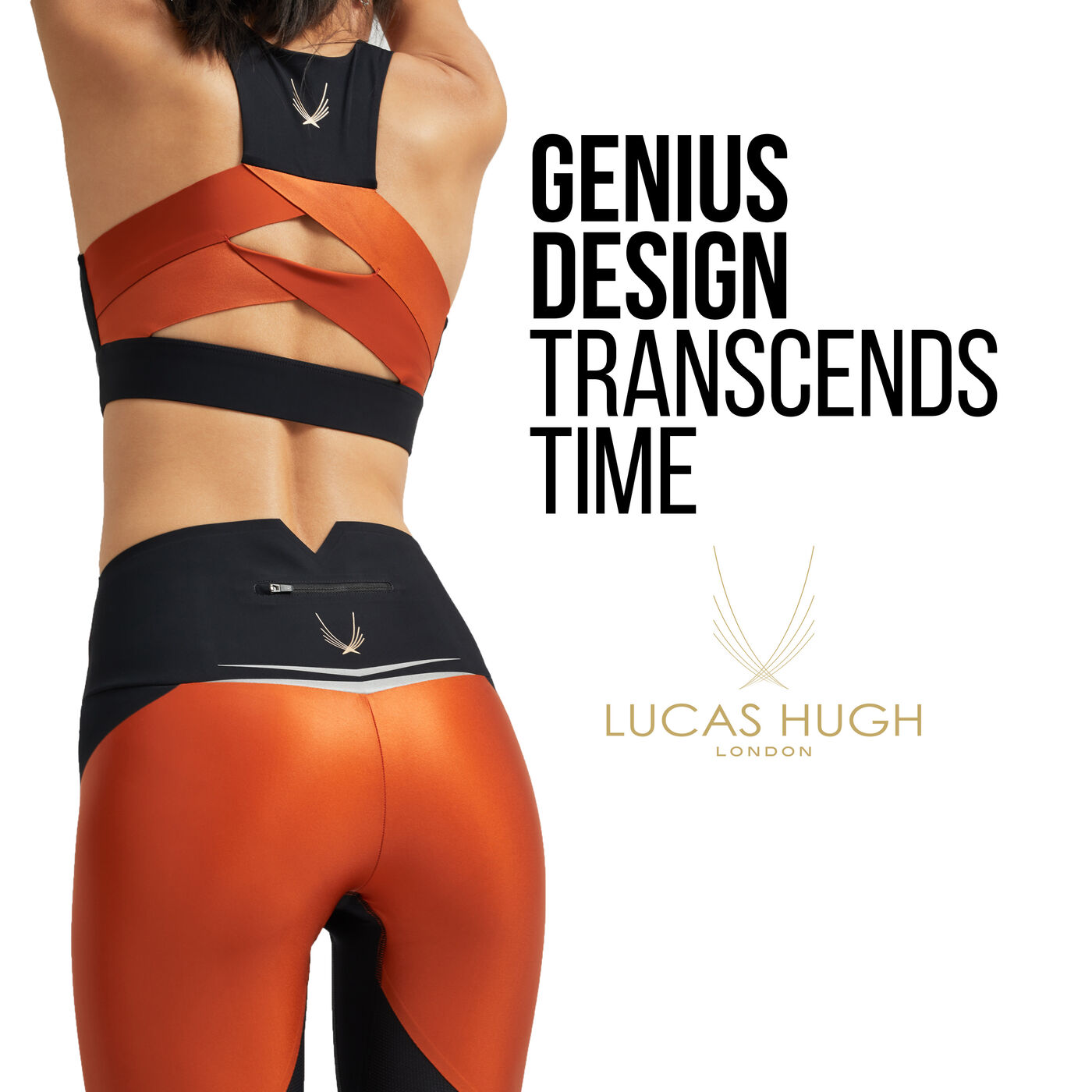 Anjhe Marcus of Lucas Hugh: The Future Forward Visionary behind the Training Uniforms for The Hunger Games, Catching Fire 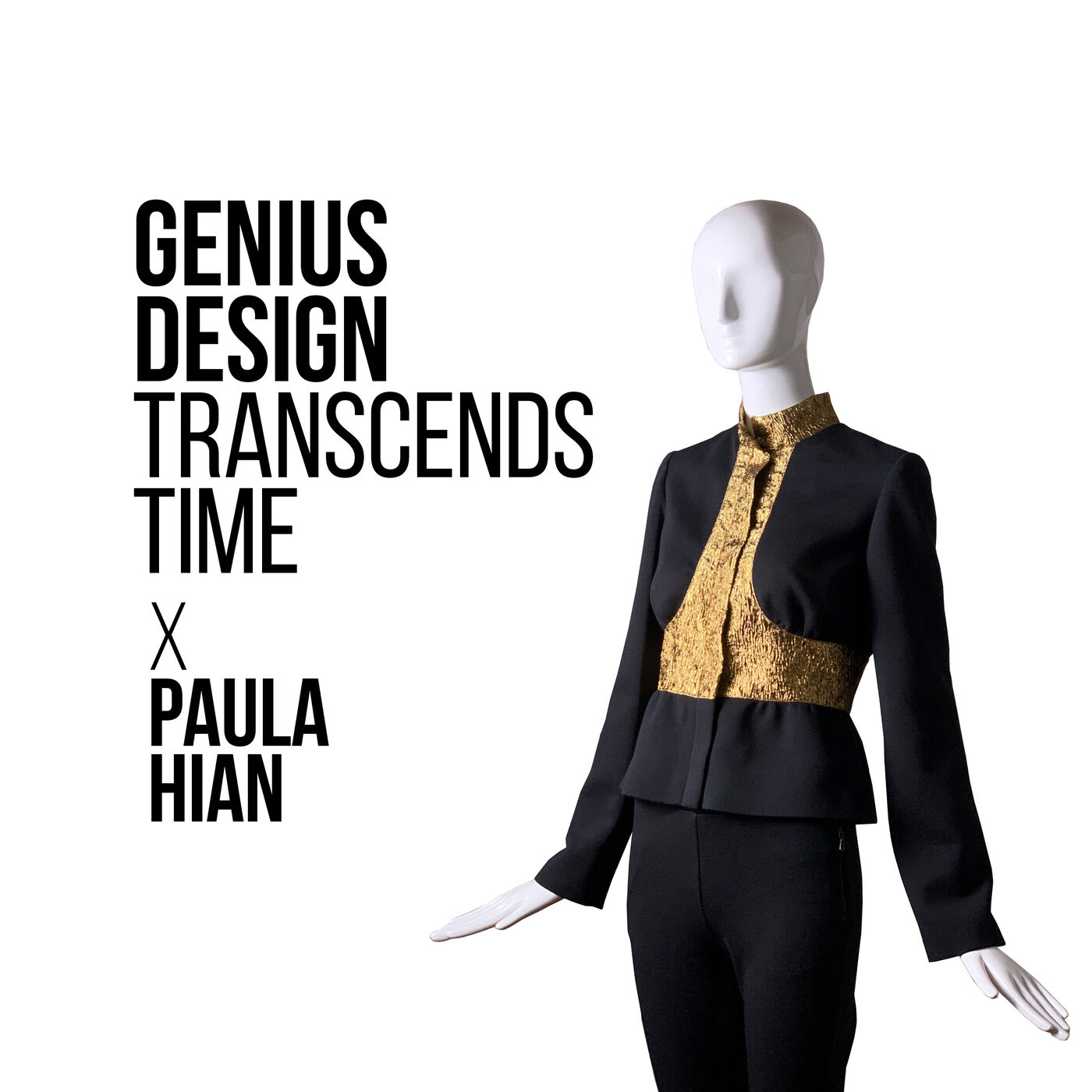 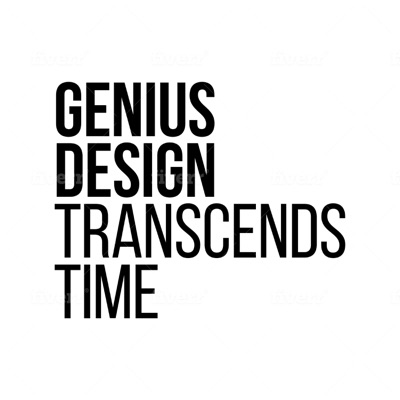 Interview with Anne Bader: A Sustainable Peacemaker on Fashion, Beauty and Harmony

Fashion and Crime: Alain Bauer on Sustainability, Crisis Management and The Face Mask

Rockets, Bees and The Future of Fashion