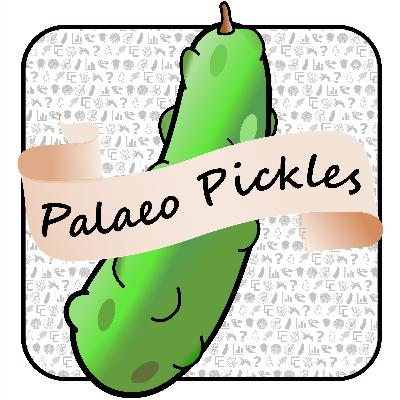 What is amber and can we even get preserved DNA from it? And how accurate are the dinosaur reconstructions in Jurassic Park according to what we know from science? Join us on this episode where we attempt to answer the frequently asked questions about the Jurassic Park film, as well as some not so frequently asked ones as well. In the later part of the episode, we talk to amber and arthropod expert, Zsófi Hajdu, who is now a dinosaur fossil preparator at the Senckenberg-Museum in Frankfurt, Germany. Turns out knowing and talking about Jurassic Park is one of her main tasks at the museum, where she gets asks about the film by the young and the not-so-young visitors.