Some of the questions that we cover in our chat with Aniruddha Patil include:

● Aniruddha Patil wanted to invest his time in film reviews and was also planning to make a community for the same post his MBA. What was this all about?

● It is known that novel businesses happen only once! But PEO is an exception. PEO was built twice. So tell us where was it earlier and how did you manage to build it again?

● So I know that you met your wife on PEO, on a lighter note, did meeting happen on the first attempt on Orkut or the second one on Facebook?

● Do you think eating out nowadays is more transactional in nature rather than being an experience? People want consistency but forget that preparing food is aa s human is it gets. And if that consistency is missed, negative reviews take the centre stage!

● You have travelled India on wheels. One such instance is that you went to a remote place on India Pakistan border just to have samosas. So food is central to all your trips. Also, your culinary tastings of late are known to many. How do you manage your health in terms of diet and exercise? Do you exercise and what is your Favourite exercise?

● How is the restaurant market in India today? I ask this because of there a lot of people who are quitting their mainstream jobs and opening swanky and theme restaurants but hardly sustain beyond a point. 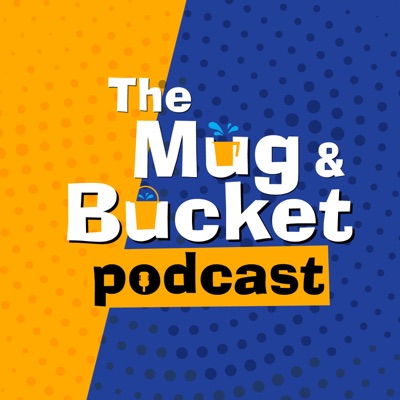