Hats off to Larry, because he is giving us a monster of an episode! Join Damian as he sits down with Lookout Records, Lookout zine & The Lookouts band impresario: LARRY LIVERMORE!!! From answering John Lennon’s calls at White Panther headquarters, to Lookout’s accidental funding, to how the weed/acid divide led to strife in the scene, to the hippies in SF finding punk:

THIS IS NOT TO BE MISSED!

Also, don’t miss Larry’s two fantastic books as well as a ton of his music on Don Giovanni Records now!!!!


Showing up to talk about Cannabis... not Sasquatch

Trying to burn down your university

living in the Cockettes' old apartment

the origins of Lookout records

The EpiFat Sound VS. The Lookout Sound

The start of Very Small records

Getting to know Sons Of Ishmael

The Gilman Geeks vs. Slapshot

Following the Weakerthans around like they were the Grateful Dead

Seeing the MC5 when they were a mod band

Rock and Roll Revolutionaries: Tim Yo and Jon Sinclair 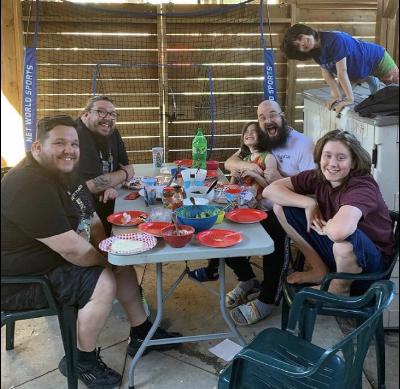