Chris tries to convince Brent to take a buddies trip, we try to get the audience a discount chicken deal, and Ell’s trying to get out of a locked server room.

Plus we dig into the WhatsApp spyware, prove that robots will replace podcasters, and call a higher power for some help because no problem is too small, too big, or too weird. 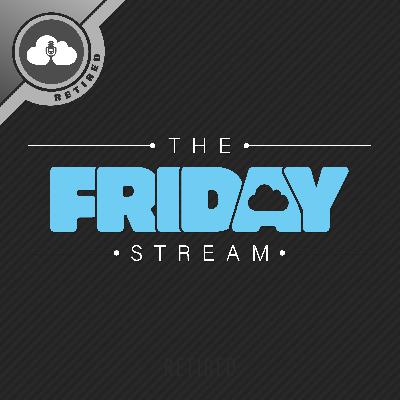