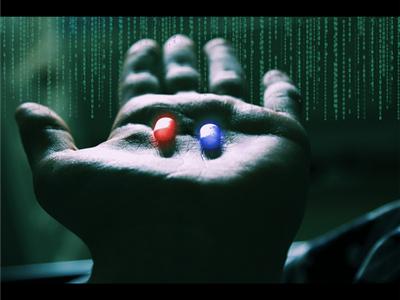 Tonight's show is not to be missed, as we bring you a prerecorded interview from the Investigative Journal. In 2007, Svali, an Illuminati raised inside,r gave a rare interview in which she revealed top secret information on the shadowy entity known as the Illuminati. Svali, who is now in hiding, dishes up the dirt first hand, and holds nothing back as she talks about her role as a mind control, brainwashing program tech for the group. She'll also talk about the power structure, plans, and human sacrifice that she has witnessed. this show is not to be missed.
Comments
In Channel 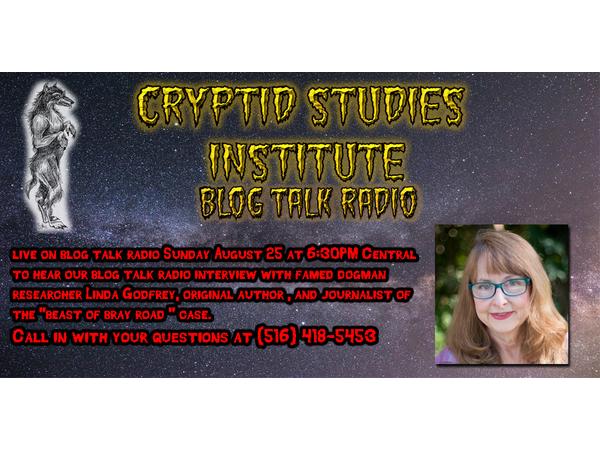 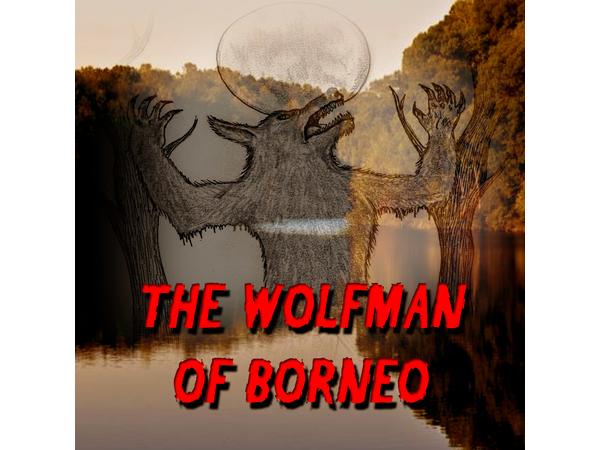 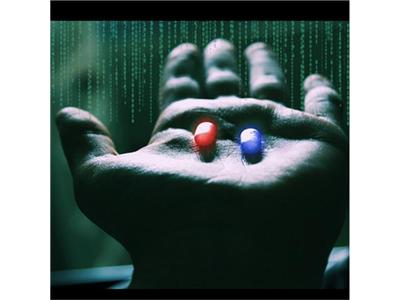 Saddle Up and Show You Care

Fight for the Republic 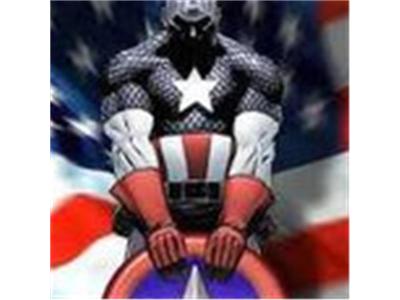