In this podcast I discuss the emotional intelligence skill of internal motivation. I also, discuss how every skill of emotional intelligence is connected to another. A high-level of personal awareness allows us to recognize the impact we have on others in any given situation. The more aware we are, the less likely we are to have a breach of integrity. In order to maintain that integrity during difficult to manage situations, we must have strong internal motivation. This is also known as intrinsic motivation, or a deep drive or desire to do the right things for the right reasons. This is the opposite of extrinsic motivation, which is nothing more than a desire to avoid punishment or a yearning to gain a reward such as recognition, success, influence, or money.

Internal motivation is a critical aspect of mental toughness and a high EQ. It’s what keeps you going when external issues and problems arise so you can move past them. It makes it easier to stay the course when you’re passionate about and believe in what you’re doing.

To better understand the intricacies of internal motivation, let’s consider a 1975 study conducted by psychologists Edward Deci and Richard Ryan at the University of Rochester,[1] which found people have three innate psychological needs. Everyone needs to feel:

Internal motivation intensifies as these needs are fulfilled. Deci and Ryan explain that when people feel competent, heard, and autonomous, they freely seek what interests them. It’s under these conditions that a person makes the conscious decision to engage and commit to helping your organization succeed. When internal motivation is well-developed, people learn to persevere and trust their ability to conquer day-to-day challenges.

In this podcast I discuss a real-life example concerning a saleswoman named She was doing very well, hitting her numbers month after month. Then all of the sudden, she went into a sales slump. At the same time, her husband lost his job, and they found themselves in a tough financial situation. Even though she received a salary, her commissions had dropped and the couple could barely cover their monthly household bills. Soon she became obsessed with the idea that she would lose her job, too. Tune in to hear what happens. The Power of Exercising Emotions in Leadership The Science Behind Why Before What How to Develop a Winning Sales Organization Increase Your Bottom Line by Dealing with Demotivated Employees! 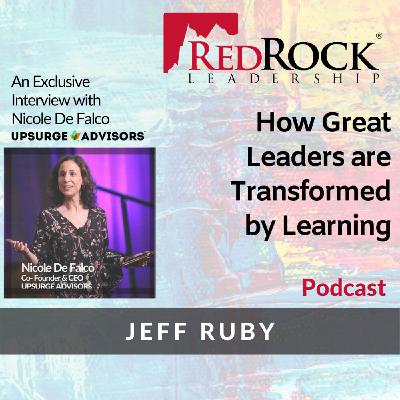 How Great Leaders are Transformed by Learning Unleash Your Potential! - A Tribute to the Launch of my Book Now is the Time for You to Bring Value! A CEO's Perspective on Leadership Can You Improve Your EQ & IQ? 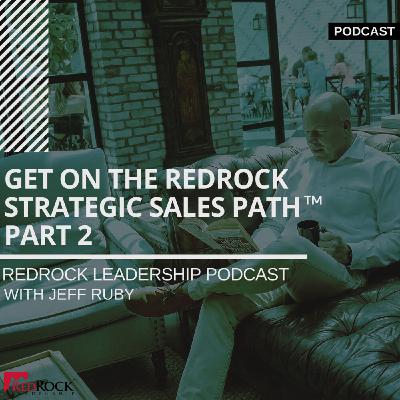 Get on The RedRock Strategic Sales Path -Part 2 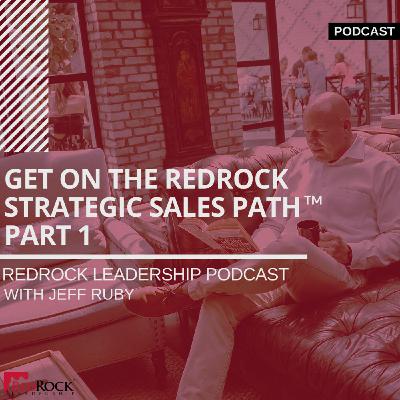 Get on The RedRock Strategic Sales Path -Part 1 What You Need to Know About Teen Leaders How Important is Video in Your Sales Process? 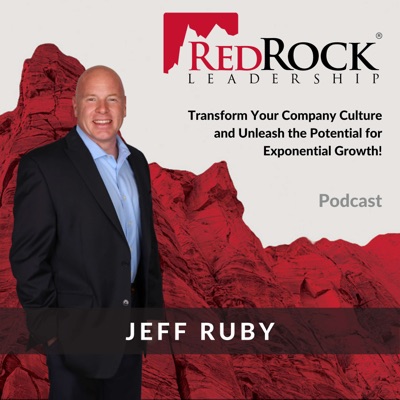 The Secrets to Effective Negotiation

Develop a Leader's State of Mind