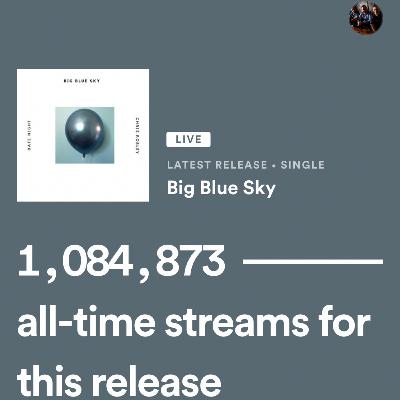 In this episode I discuss the importance of including an ISRC (International Standard Recording Code) when including a previously released song in a new release. The example I share is the new single 'Big Blue Sky' which is a collaboration between Date Night (my group) and Chris Robley. On this release we included a second song 'True North' which was previously released. On release day there was over had 1 million streams in Spotify for Artists because of the existing streams that 'True North' had already were merged.

This shows the power of an ISRC and why artists should consider releasing EP's, Compilations and Albums to include previously released songs and give them another chance to be heard. 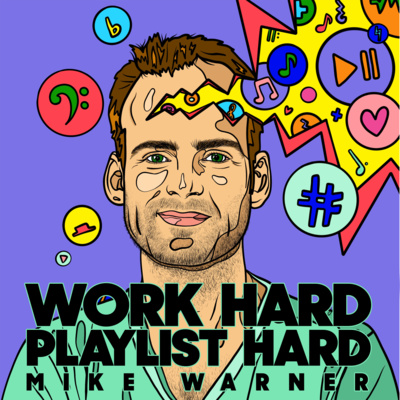 My Audiobook is now available everywhere!

Do NOT Buy Streams - Payola vs Playola

Pre-Saves and Pre-Adds - Do they still matter?

Self Publishing my Second Book - Out Now Despite Some Challenges

Nick Ditri (The Disco Fries) - "Stretching Out Your Content" #ArtistTips2021

Andrea Young - "Everyone Should Be On Every DSP" #ArtistTips2021

Join me on Clubhouse @MikeWarner 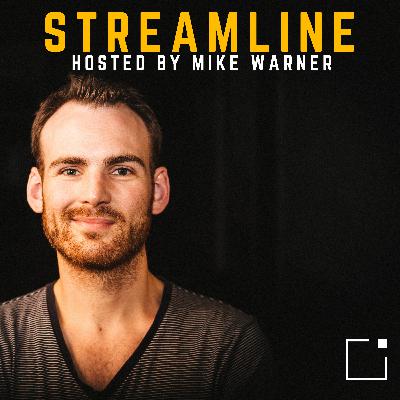 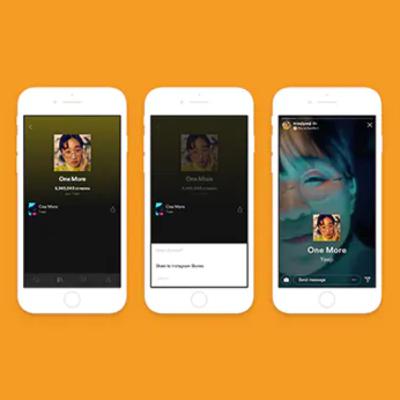