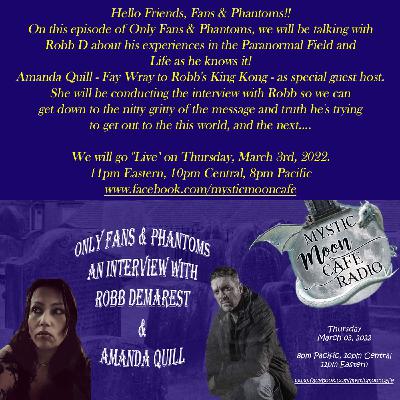 Robb D wasn't feeling very well so we kept this one short. Keep an eye out for part 2 soon...

Robb Demarest hails from New York and is considered one of America’s hardest working paranormal investigators.​
Best known as the lead investigator on the television documentary series Ghost Hunters International, but also the driving force behind recent hit Haunting: Australia and Against Superstition. ​
Robb is a much sought-after guest on television and radio shows around the world for his straightforward approach, extensive knowledge and experience investigating the paranormal. Robb has created, produced, and appeared on many successful television shows, such as: Seekers (Malaysia), Destination Truth, Ghost Hunters, Sunrise (Australia) and The Project (Australia).​
Robb has investigated the paranormal on six of the world’s continents during hundreds of investigations. He has created new equipment to aid in paranormal investigation and been the ‘voice of reason’ calling out those who fake evidence. This has led to Robb having a strong standing in the paranormal community and a large legion of fans across the world.​
Robb continues to strive to create and produce the world's best and highest rated Paranormal television
Amanda Quill - was born and later adopted from a northern Cree community in Manitoba, Canada. Her adoption relocated her to Scotland, and it was there that she heard her first ghost story.
Every time Amanda's grandfather told her these tales, she would be struck by chills and a sense of awe about the supernatural.
Today, Amanda has stayed true to that passion by studying and investigating the paranormal across Canada and all-over North America. Along with her travels, she has dedicated herself to learning the ways and beliefs of various cultures and religions, including her own. Reuniting with her indigenous roots and following her ancestors' footsteps, Amanda continues to walk the spiritual path and help those in need.
With Coldspotters, Amanda continues to share her passion and dedication for all things paranormal and has become a well known figure in the paranormal community.
Comments
In Channel 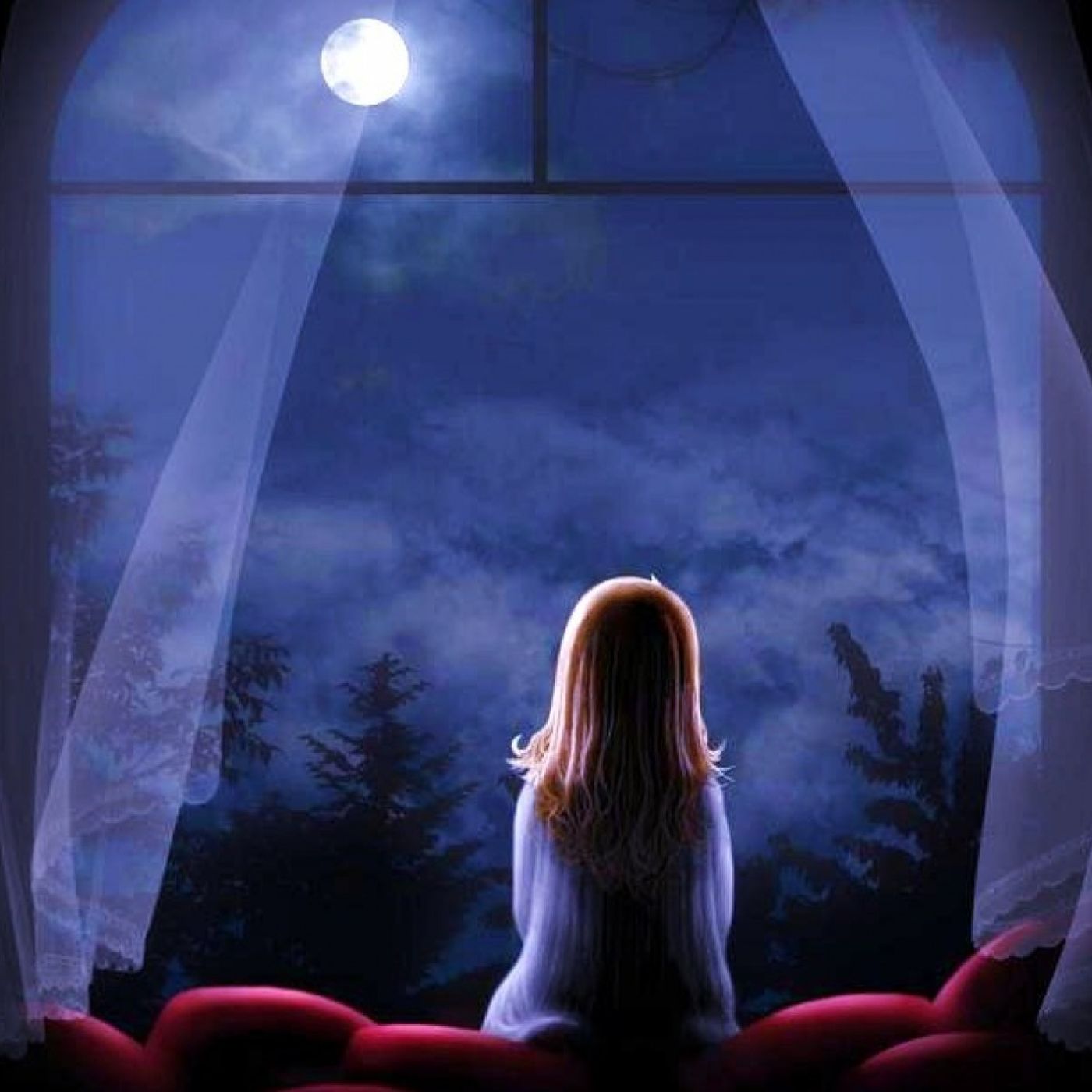 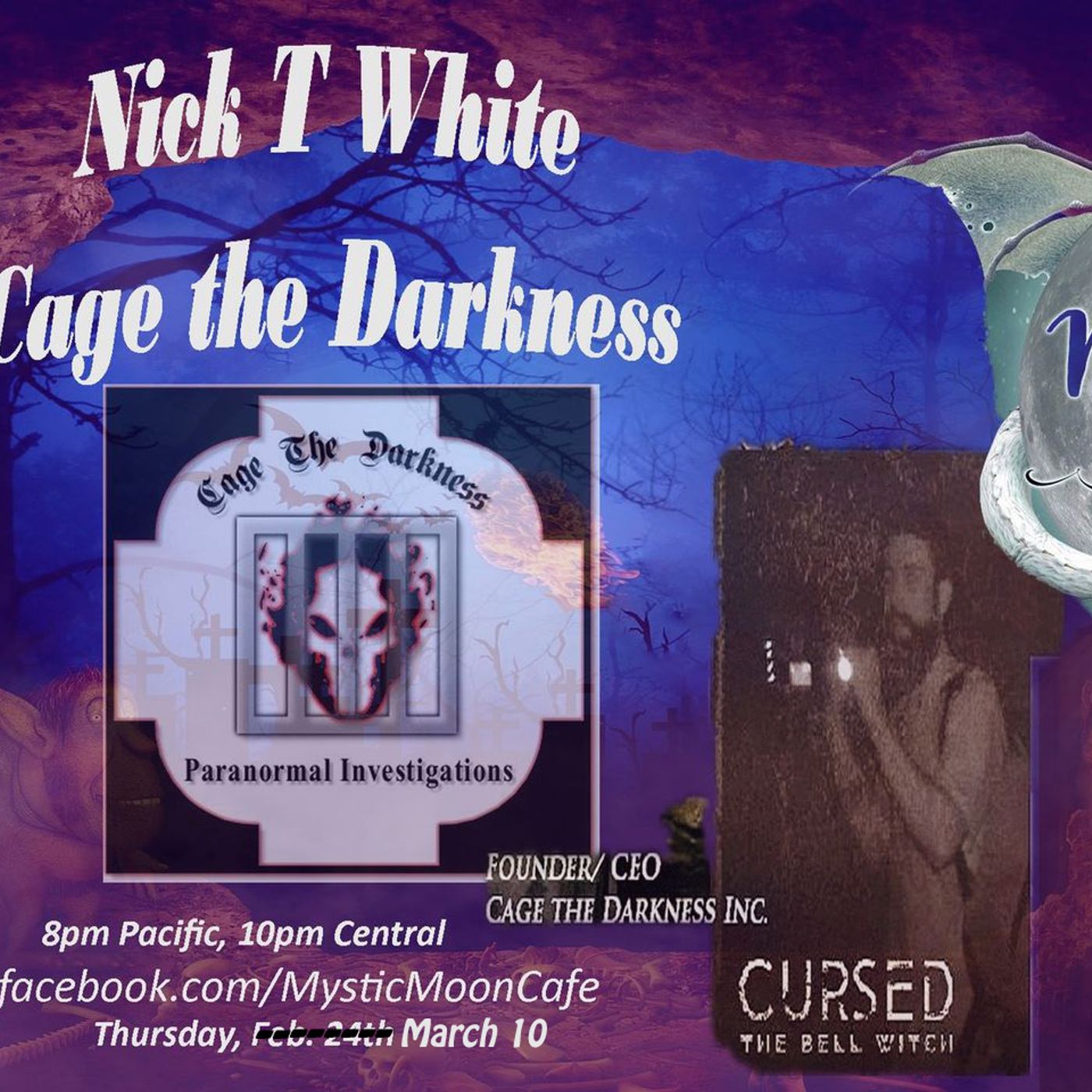 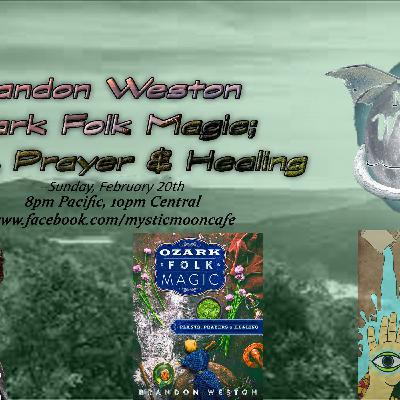 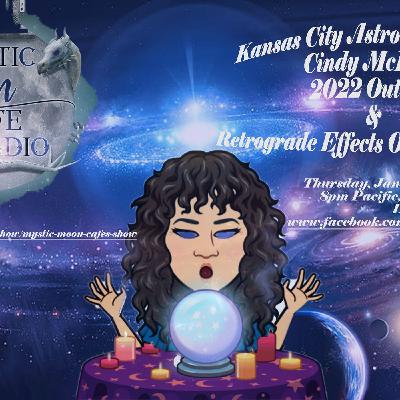 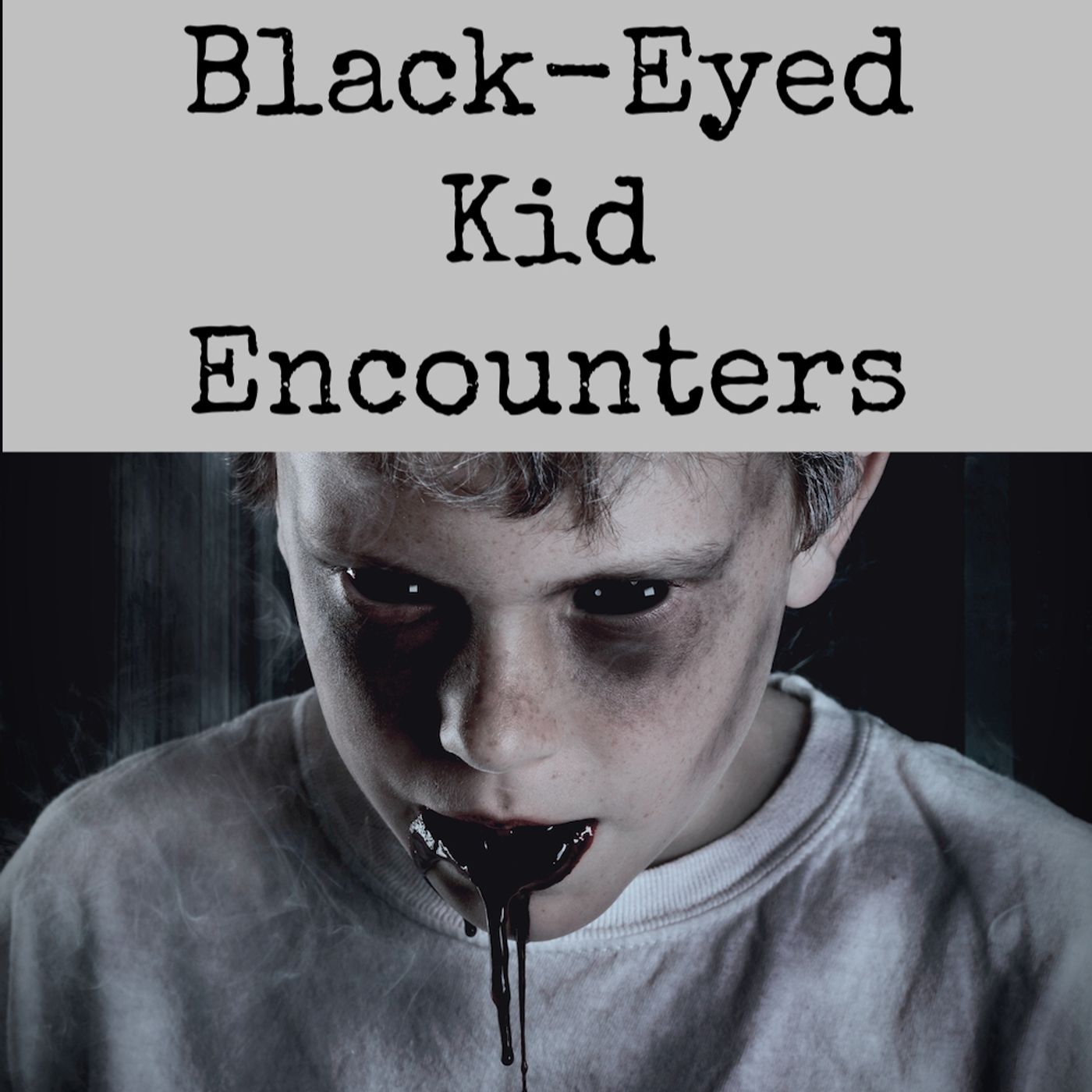 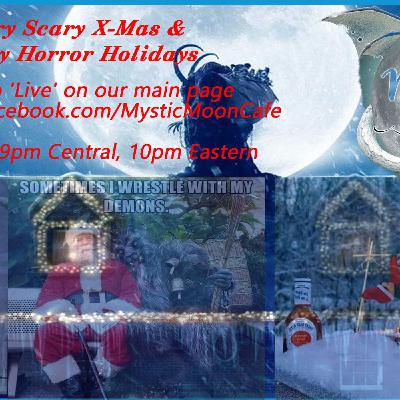 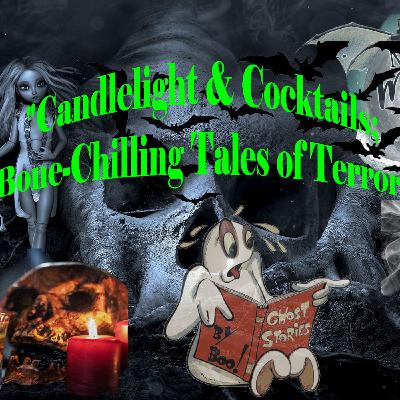 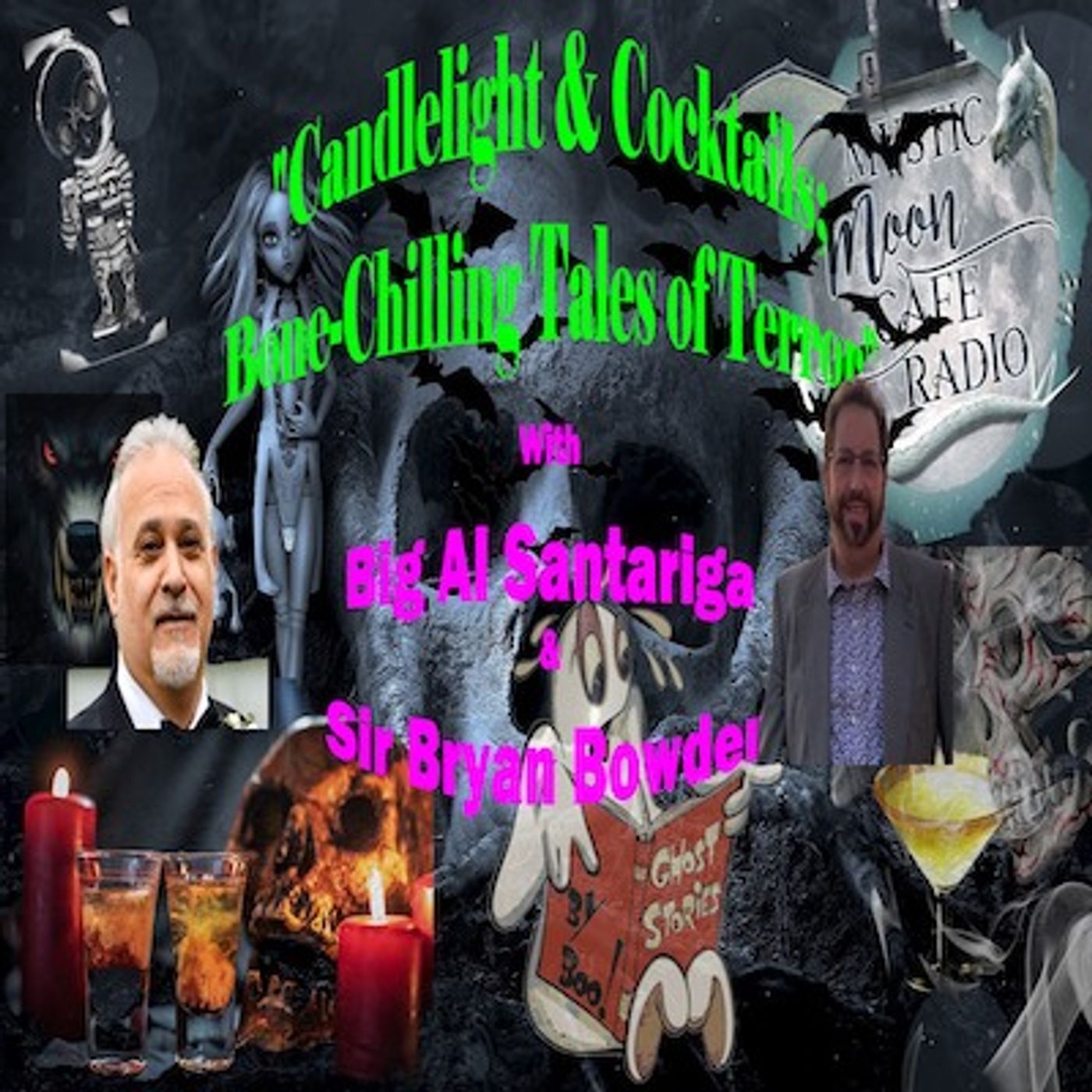 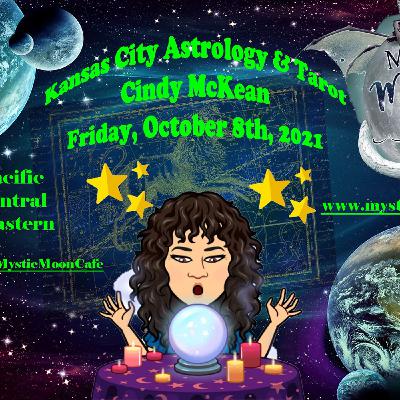 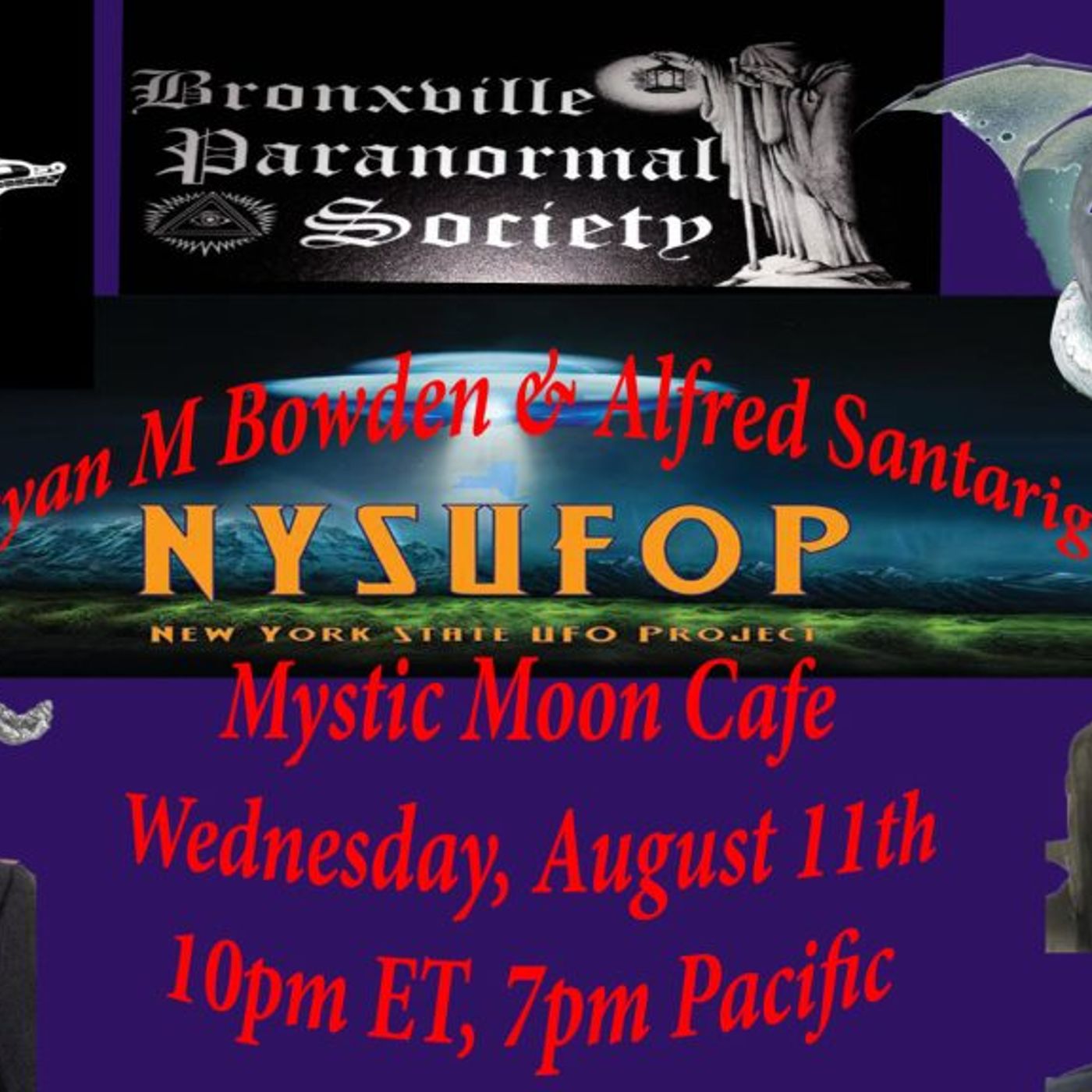 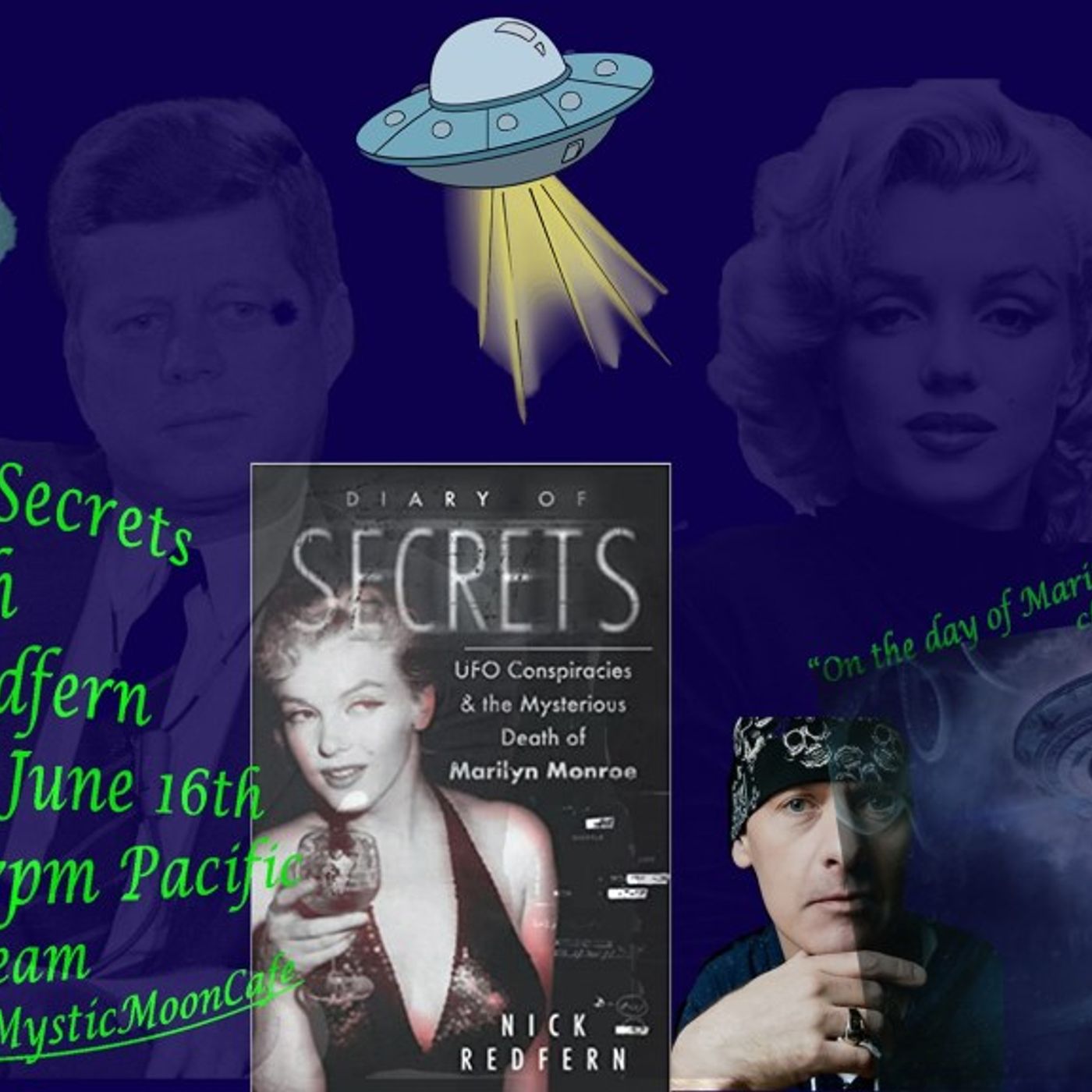 Diary of Secrets: UFO Conspiracies And The Death Of Marilyn Monroe 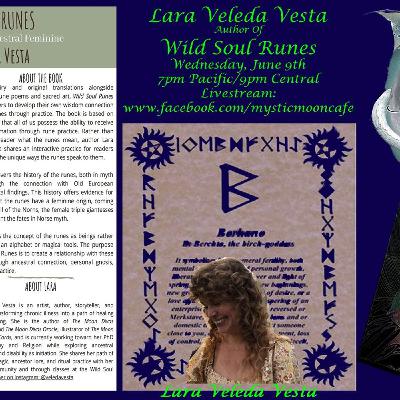 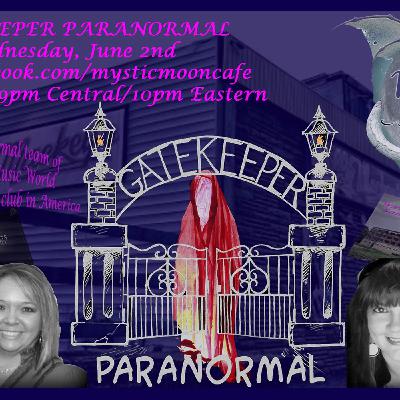 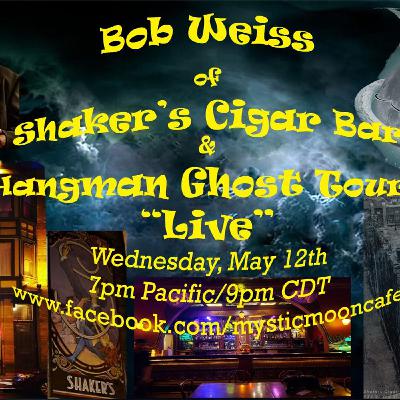 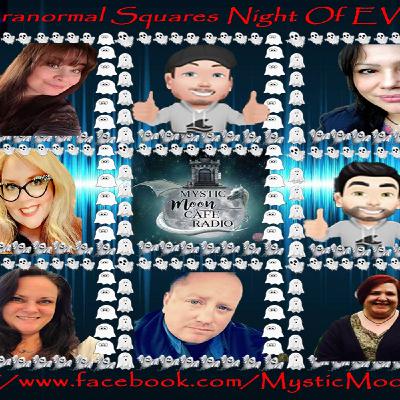 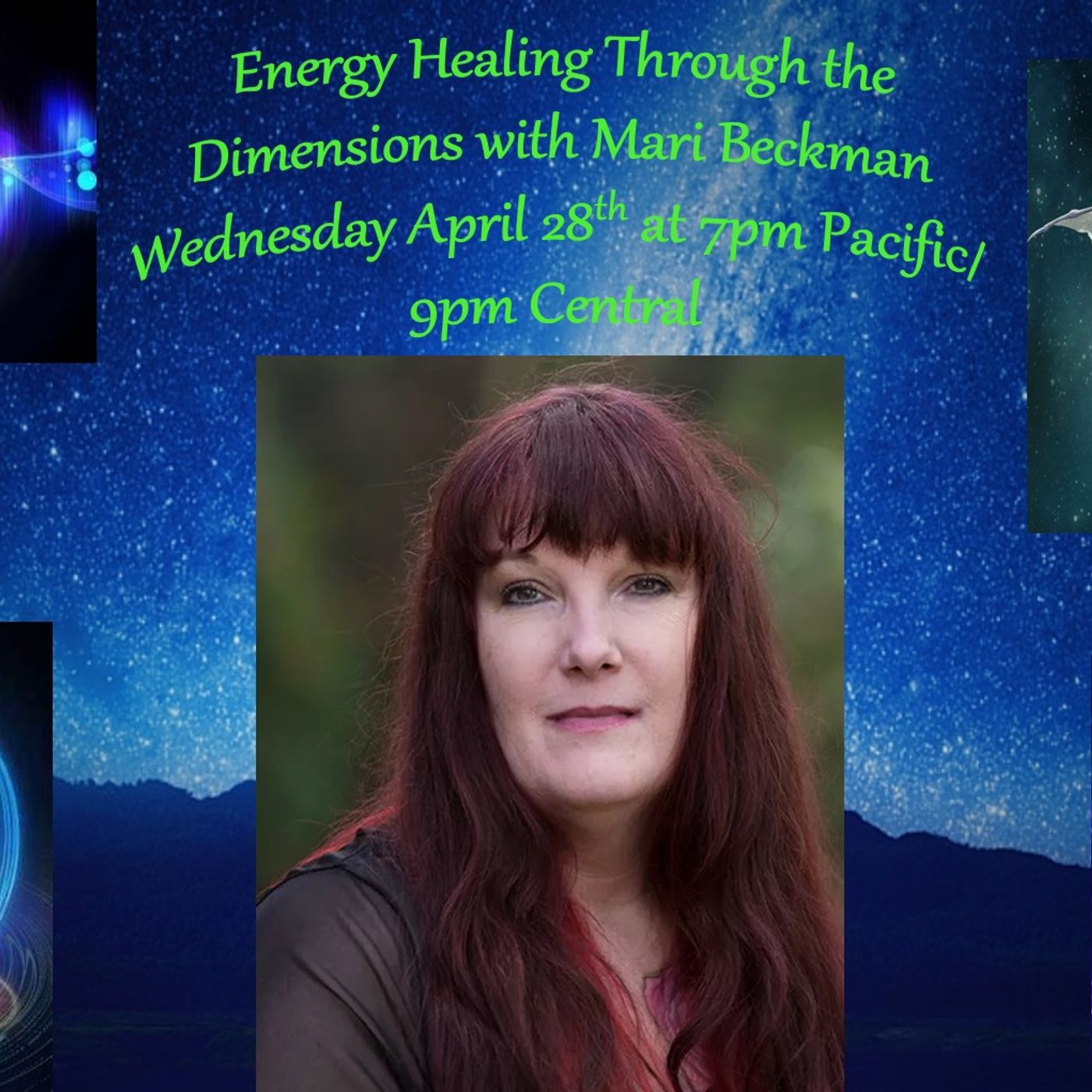 Energy Healing Through the Dimensions with Mari Beckman 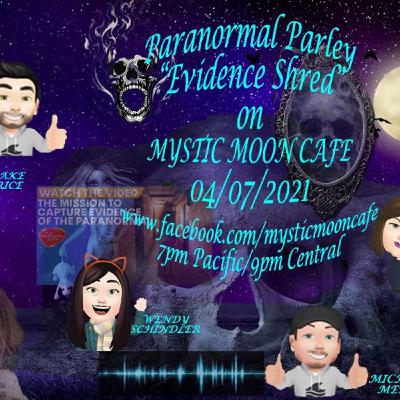 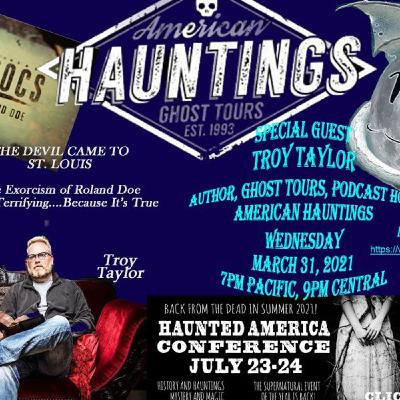 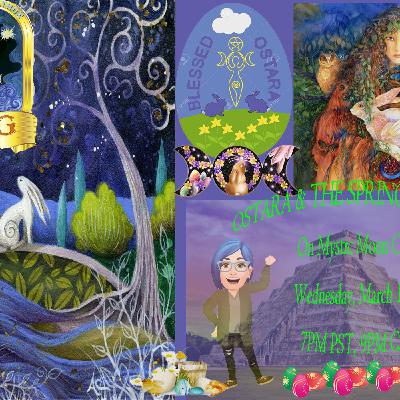