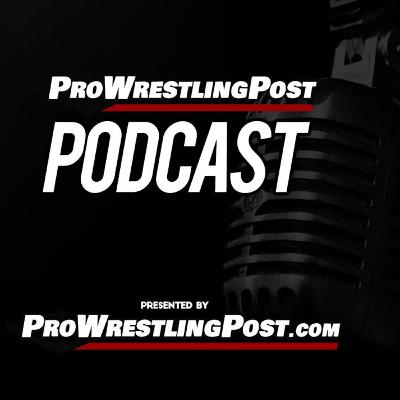 The Pro Wrestling Post Podcast is back with a super-sized preview show! As always each week Mark Blake, Pete Moon & Marc Madison will discuss the major happenings in the world of pro wrestling. This is the PWP Podcast Episode 05  Join us this week for:

MLW To Return To TV This November

This past week news broke with Major League Wrestling sharing that #TheRestart will take place this coming Fall. What can we anticipate from the company moving forward? The trio discusses what is the most exciting of possibilities for the company.

In a surprising turn of events a new IMPACT! Wrestling World Heavyweight Champion was crowned. Was the timing right? Mark, Pete, and Marc discuss if it made sense to take place now or not.

Over the past week, the company saw the departures of Mauro Ranallo, Brock Lesnar, and the release of the Authors of Pain. What did we think of their departures and was the decision to move to have the NXT Title match continue with sudden death? A new WWE Universal Champion was crowned and was it the right time and place to have Roman Reigns do so?

AEW All Out Preview

On Saturday, September 5th, All Elite Wrestling presented their All Out event. Will new champions be crowned on this night? Pete, Mark, and Marc share their thoughts on the show...before the show.

PWP Podcast 05 | But we have more to discuss!

We are also highlighting some of our more notable pieces on ProWrestlingPost.com for the week including –

Notable Past Features of The Week

Dakota Kai | Before the E

The Passing Of Casey Michael

On behalf of the staff here at Pro Wrestling Post, we would like to send our deepest condolences to the team at Squared Circle Sirens and the untimely passing of Casey Michael. If readers would like to contribute to the established GoFundMe page to aid his family please do so here. 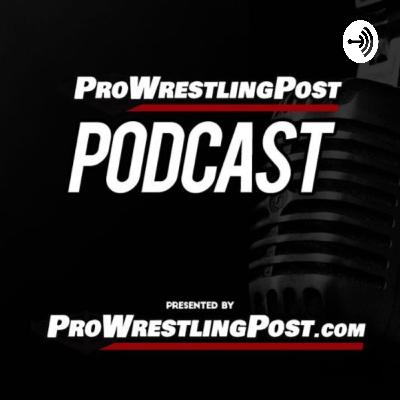 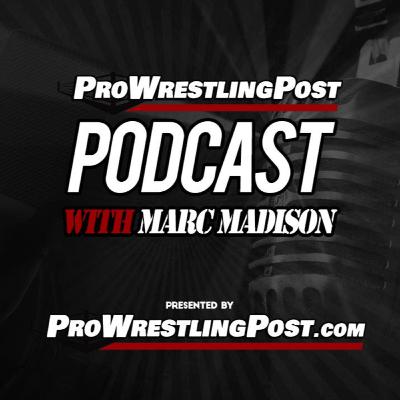 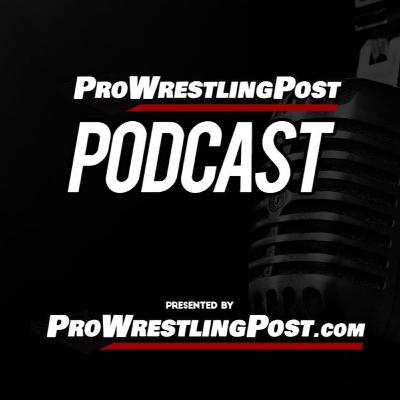 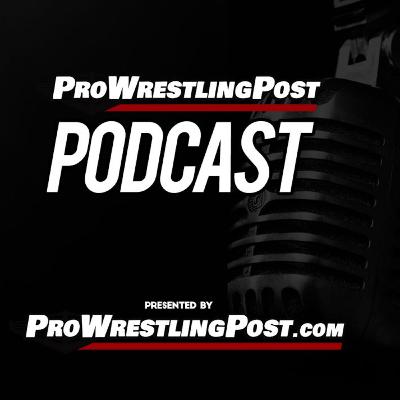 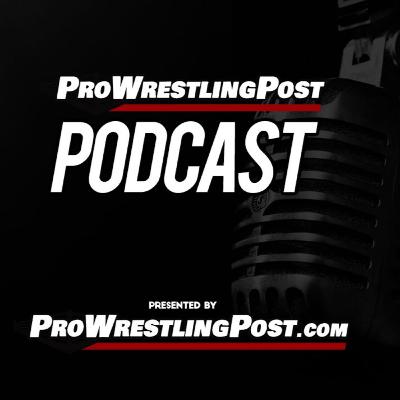 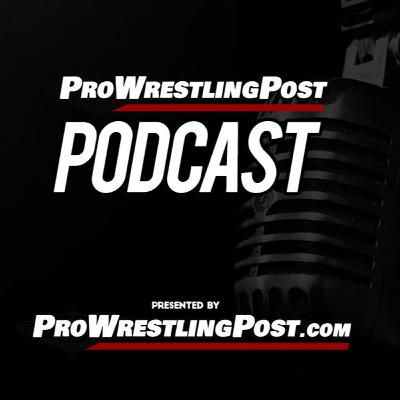 Pro Wrestling Post Episode 08 (Bow Down To The Tribal Chief) 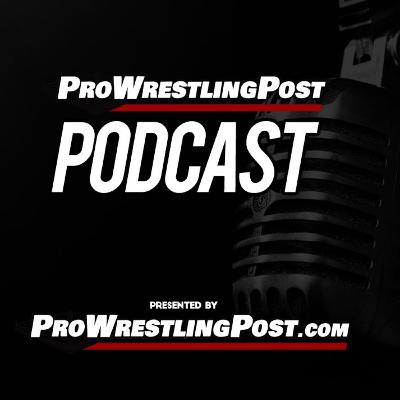 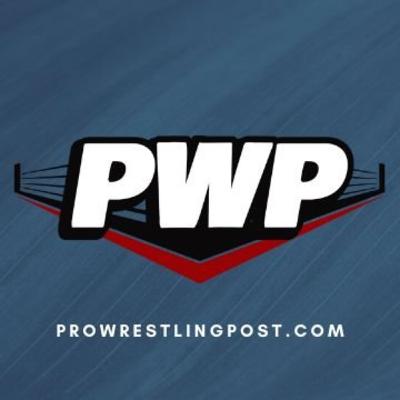 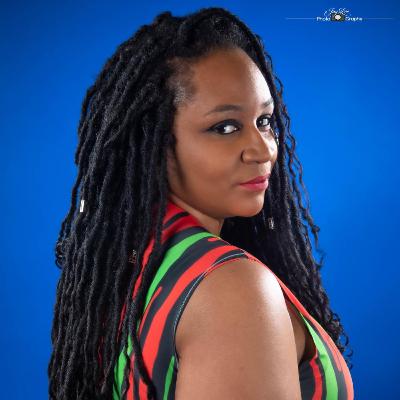 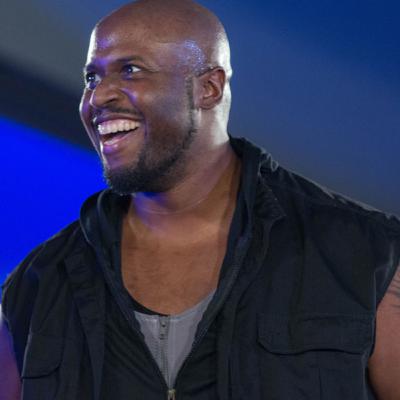 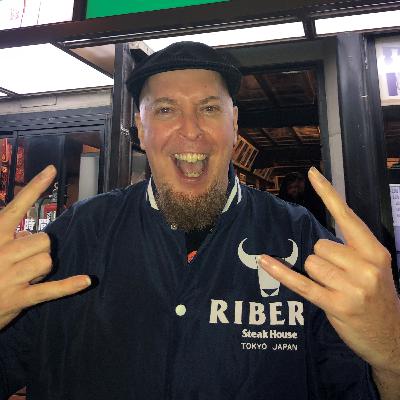 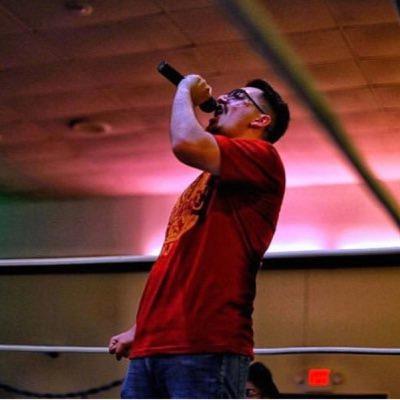