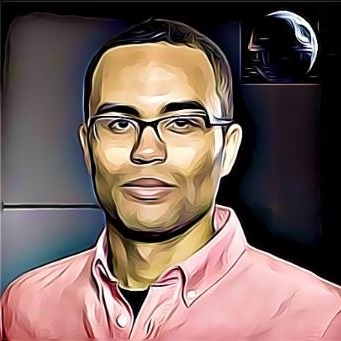 This week we speak with highly conscious and aware leader and Ex-NASA Robotics Engineer, Blaze Sanders. Though his passion is portrayed through building robots and satellites, he builds technology as a means for humans to concentrate time on the aspects which really matter, more time with friends, family, mental health, and doing fun things.

As a CTO of his company, Blaze is a proponent of positive and vulnerable leadership. He listens to his team and presents the courageousness of being vulnerable with his team specifically in regard to mental health, emotional well-being, and promoting time outside of work with friends and family.

Listen to this week's episode to see how Blaze plans to not only send a death star into space, but be a voice for his company.

Follow the actual launch on December 13th, 2019 before the release of the new Star Wars movie this December.

This is Blaze's explanation of the Death Star in Space.
https://www.deathstarinspace.com/kickstarter

If you would like to listen to more episodes of Executive Brain, or if you are interested in receiving Executive Coaching...
http://www.executive-brain.com/ 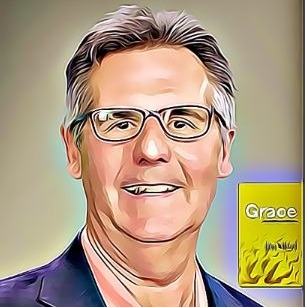 Grace in Leadership with John Baldoni 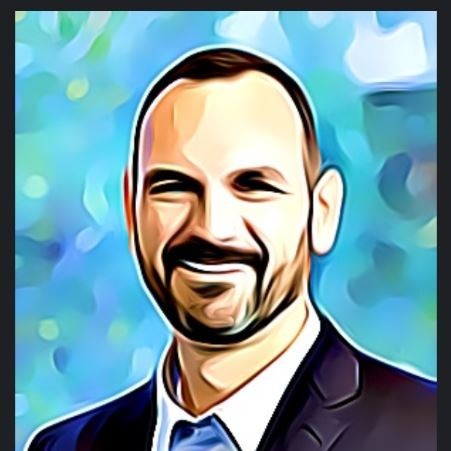 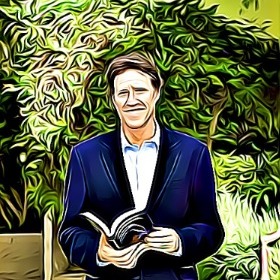 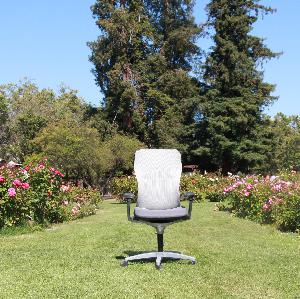 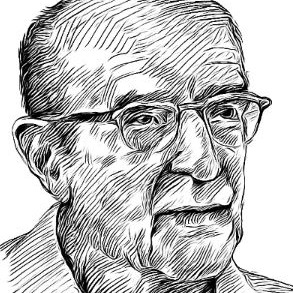 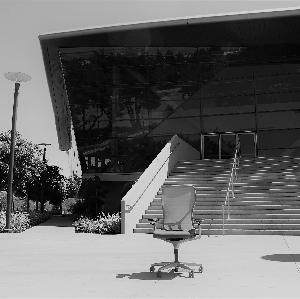 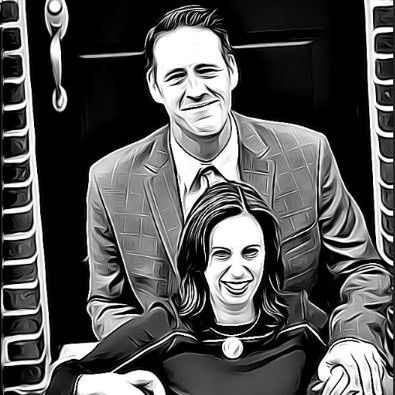 Executives with the Gift of Gab with TALLsmall 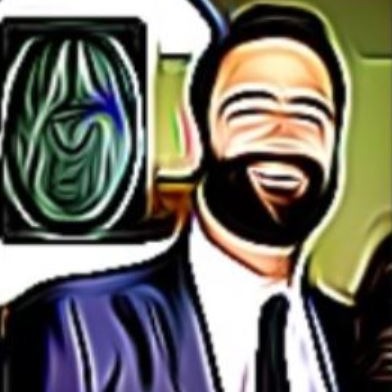 The Brain of a Leader with Leighton Hinkley 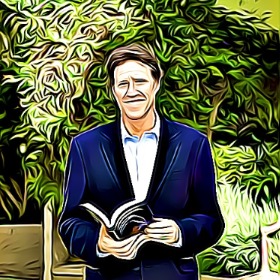 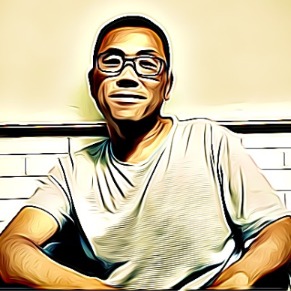 Being Optimal through Intentionality with Bradley Siu 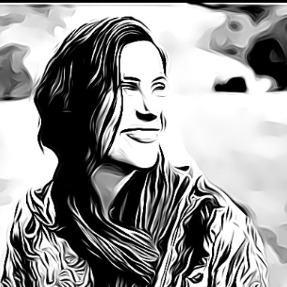 "Away State" "Toward State" with Ann Betz 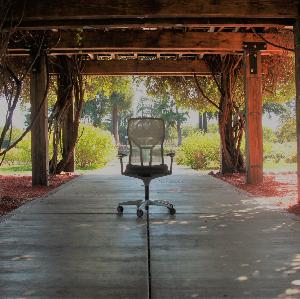