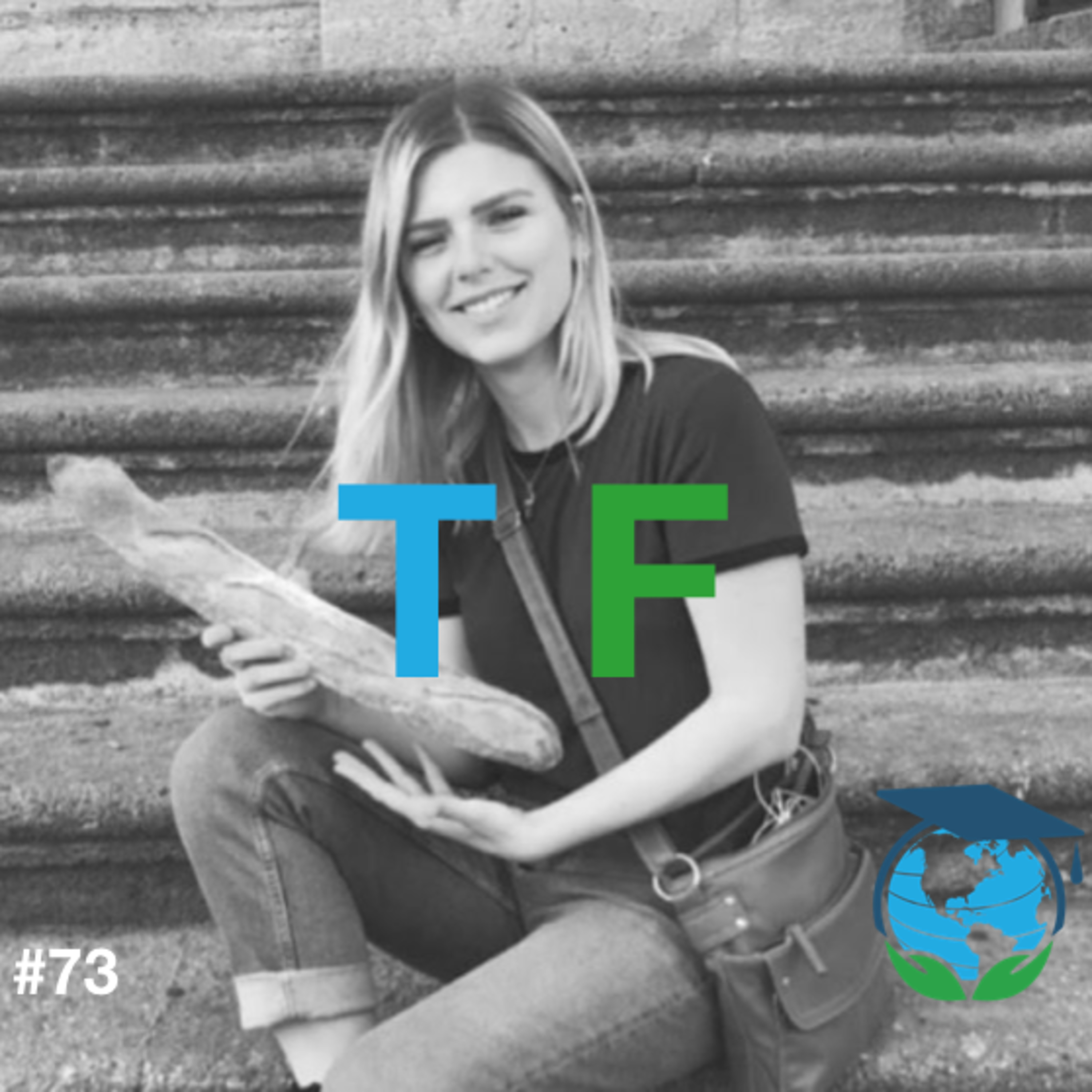 “To be in a country where you don’t speak fluently and you struggle to express yourself [. . . ], it made me so sympathetic, empathetic for people who are in countries where they’re not a native speaker but they’re trying, because I never really knew how difficult it is to represent yourself in a natural way.” — Tiffany Ferguson (@tferg__)

Tiffany hasn't graduated yet, but it seems like she has. She is a great example of blending your interests with your major, and how to have fun while you're doing it. If you want to graduate and have more than a piece of paper to show for it you should listen to this interview.

I transferred (twice) and so did Tiffany. She addresses the moving pains in her interview, but is happy she made the switch.

Oh, I almost forgot...she studied abroad in France 🇫🇷, which is where her "mandatory baguette" picture above is from. 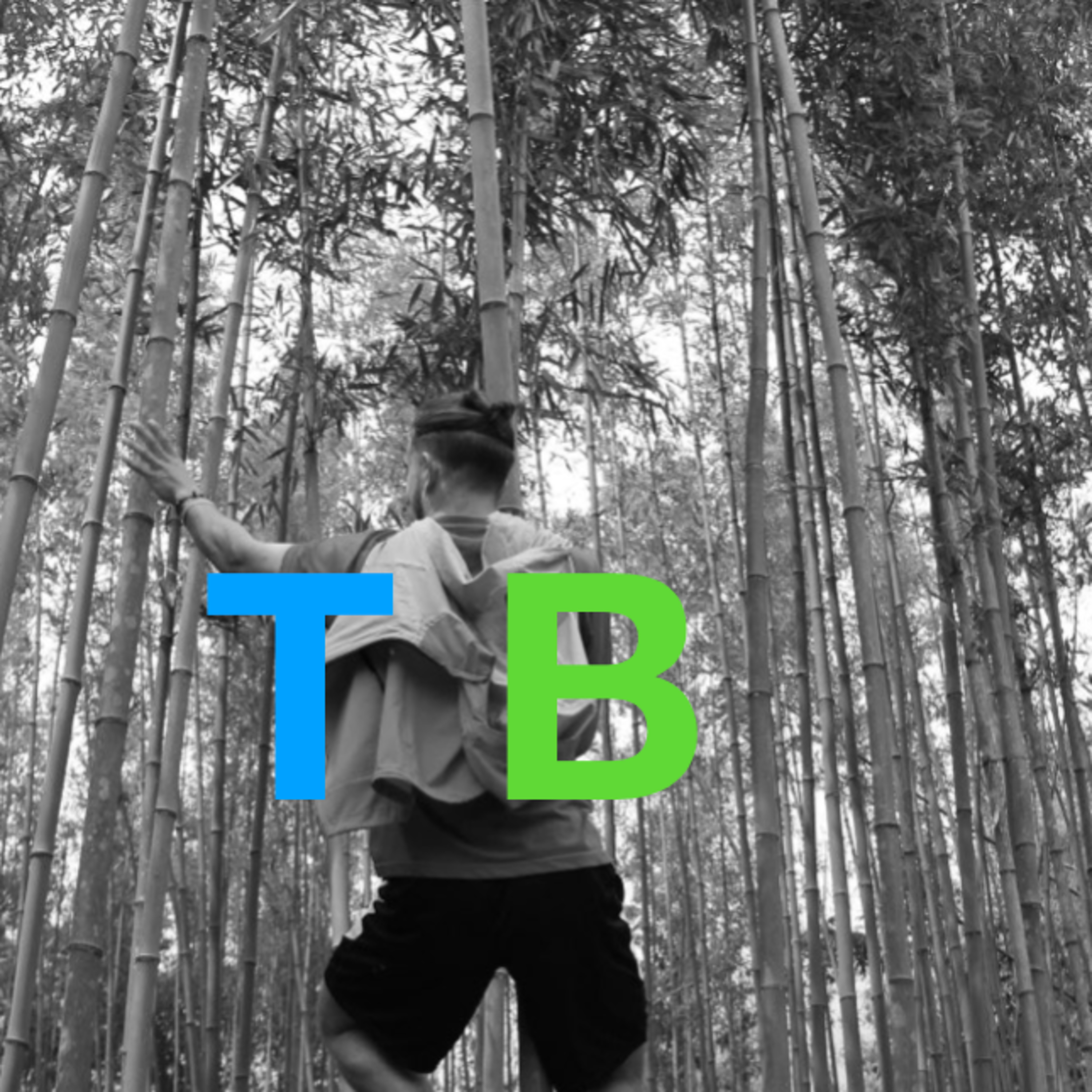 $1.50 Meals, Exploring Asia, and Landing a Job After Graduation, With Timmy Bishop 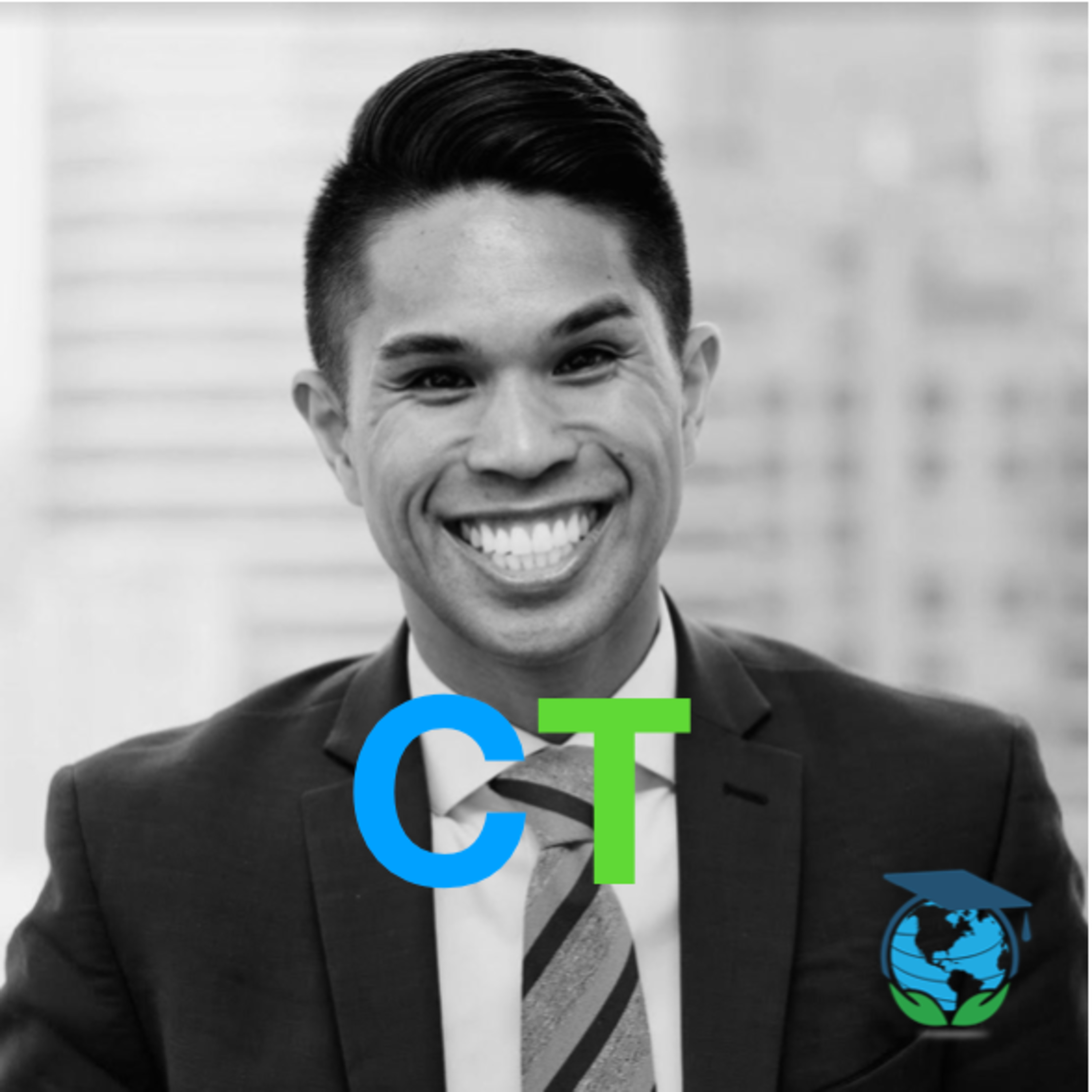 Christian Tanja Discusses What It Means To Be A Schwarzman Scholar 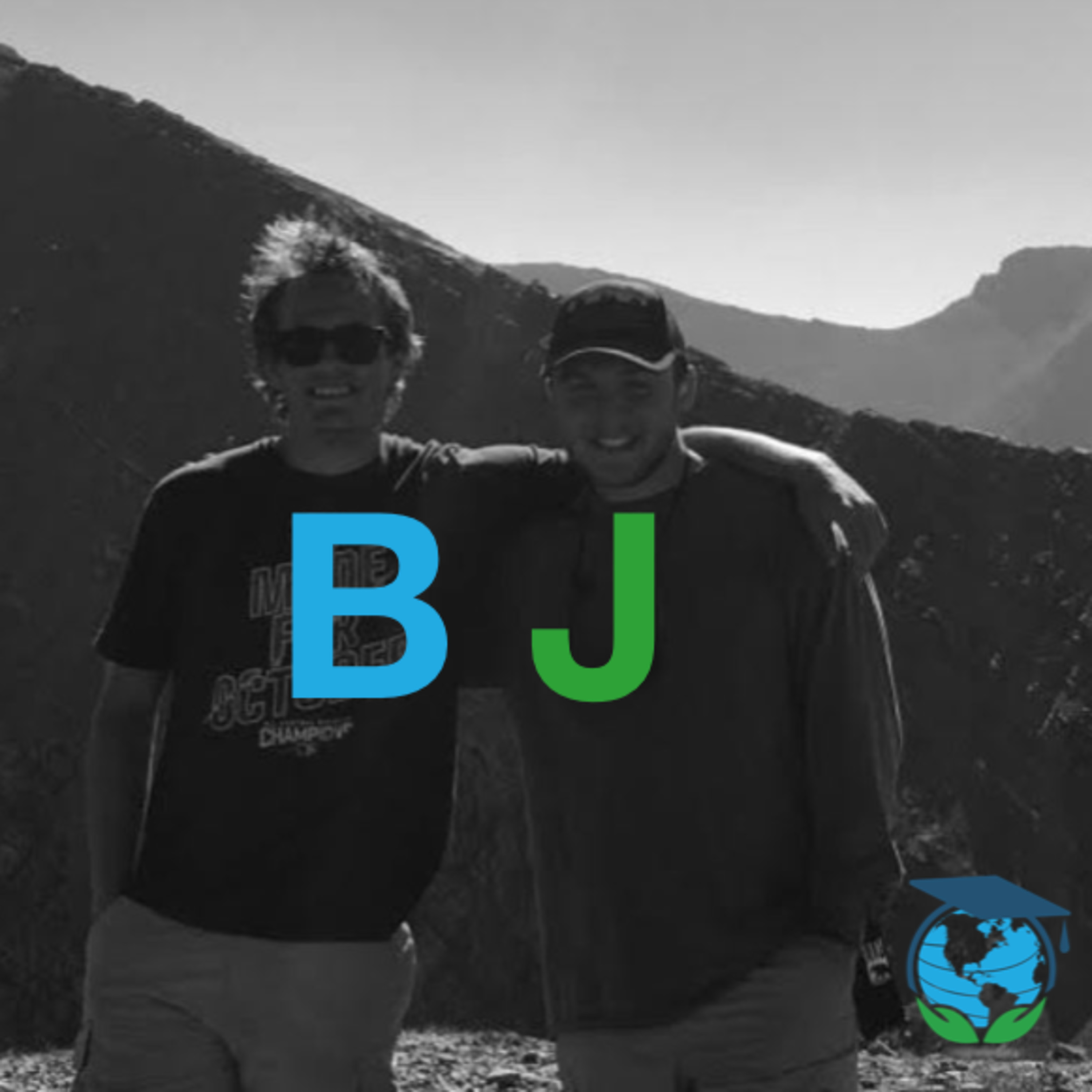 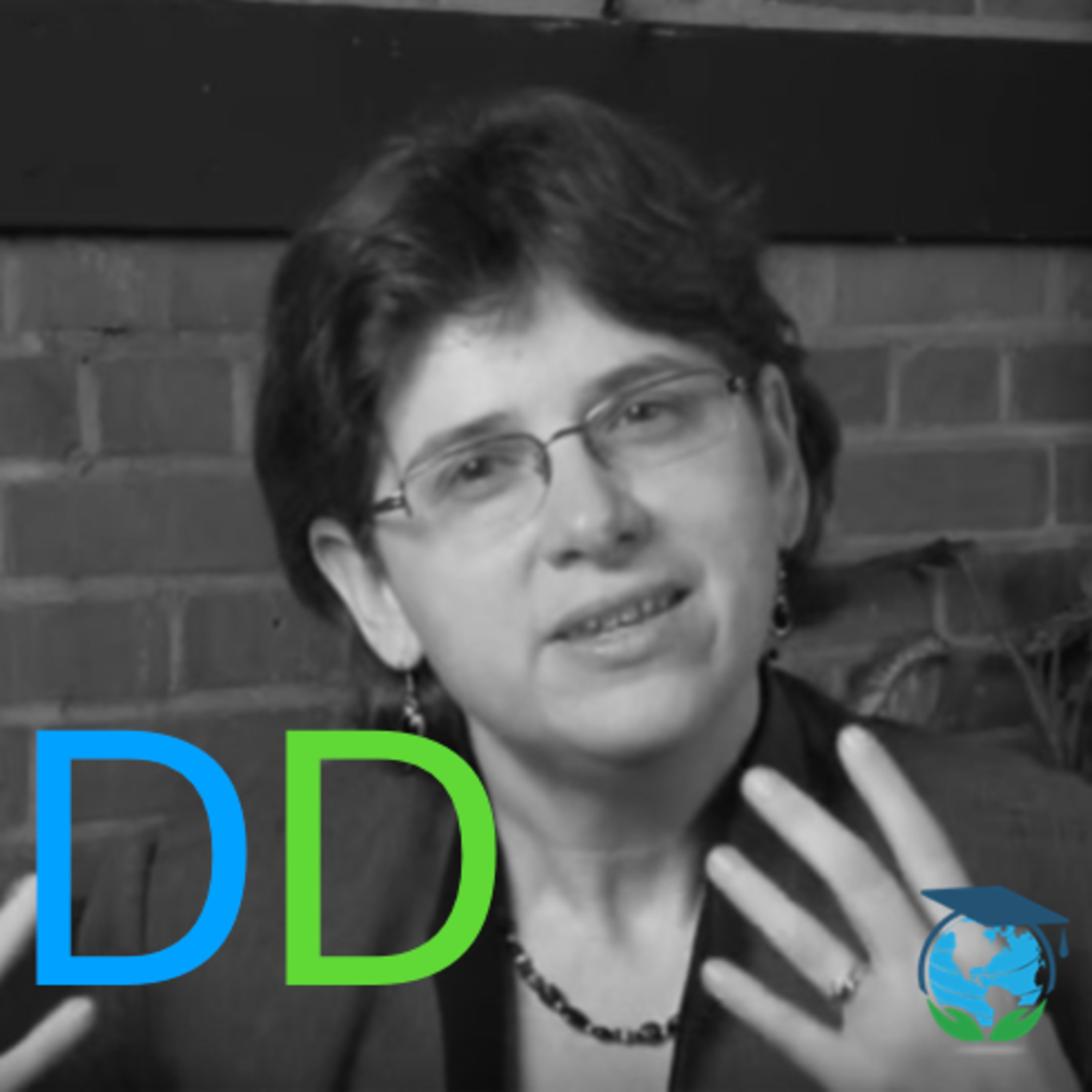 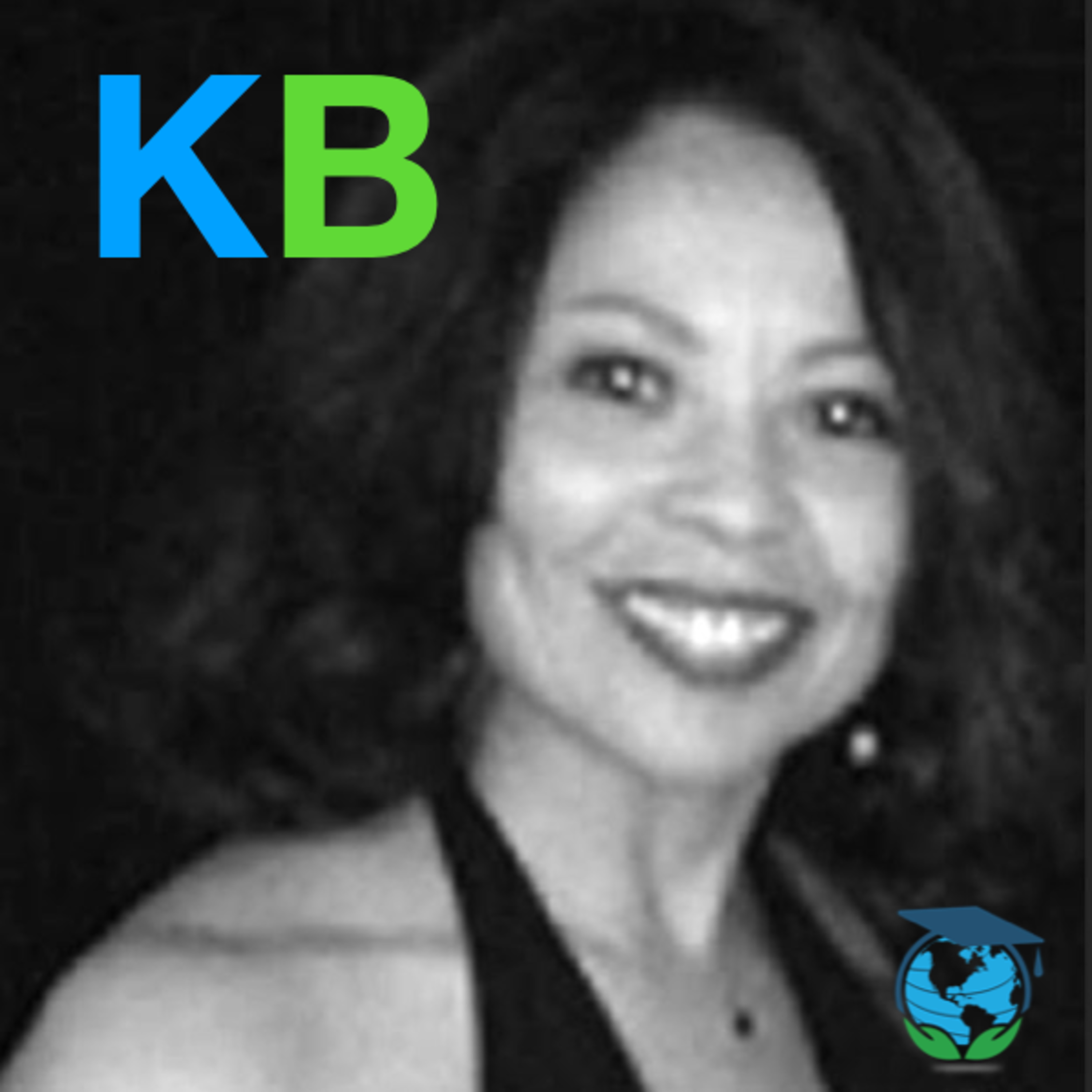 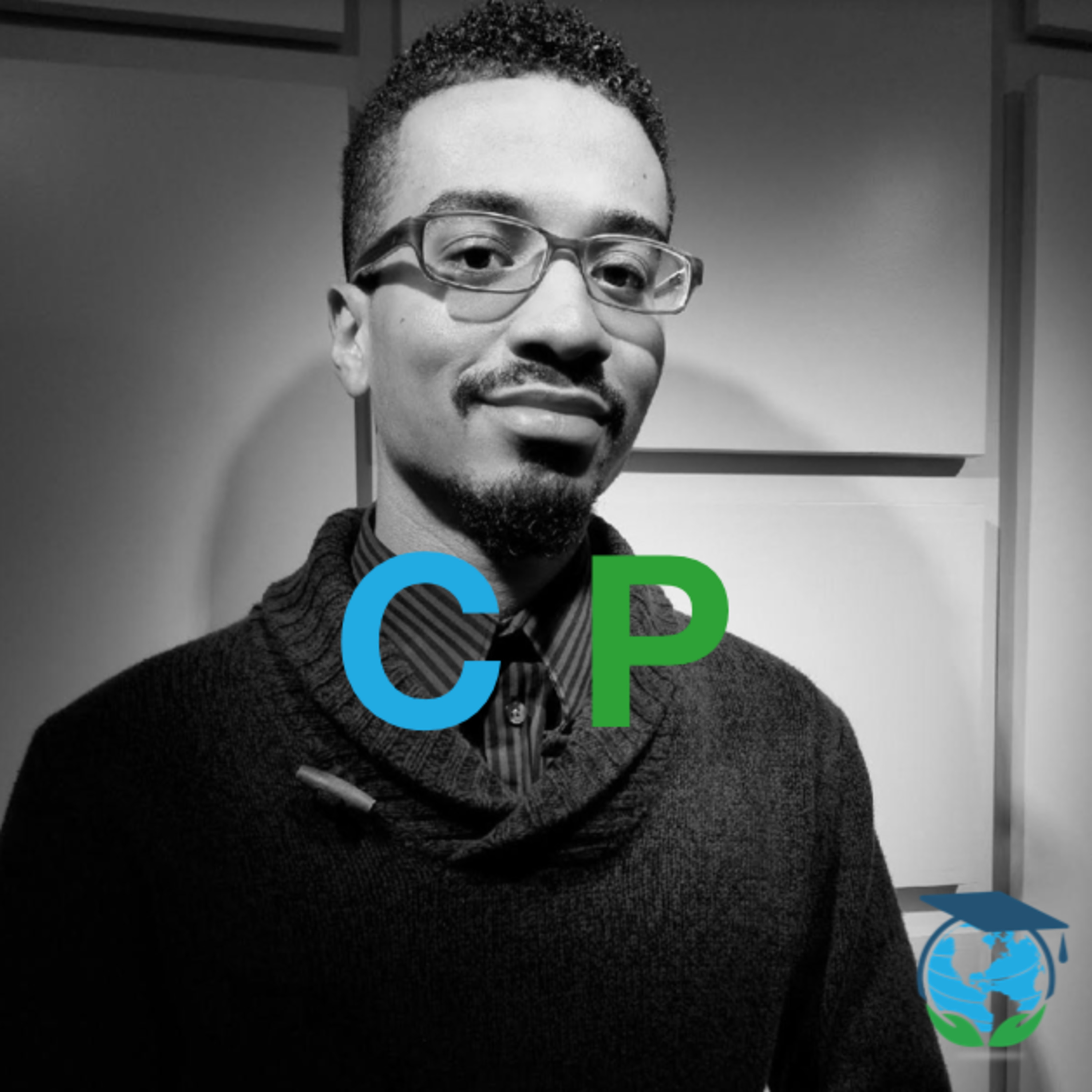 How Cameron Peagler Survived Japan On A Fish Allergy 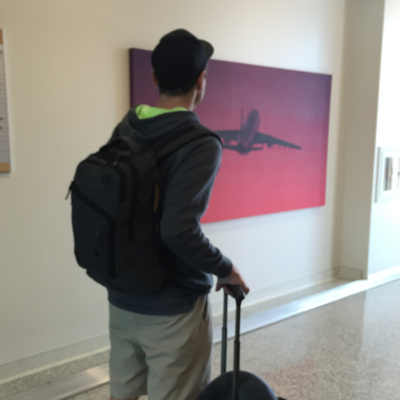 How To Hack The Study Abroad Process 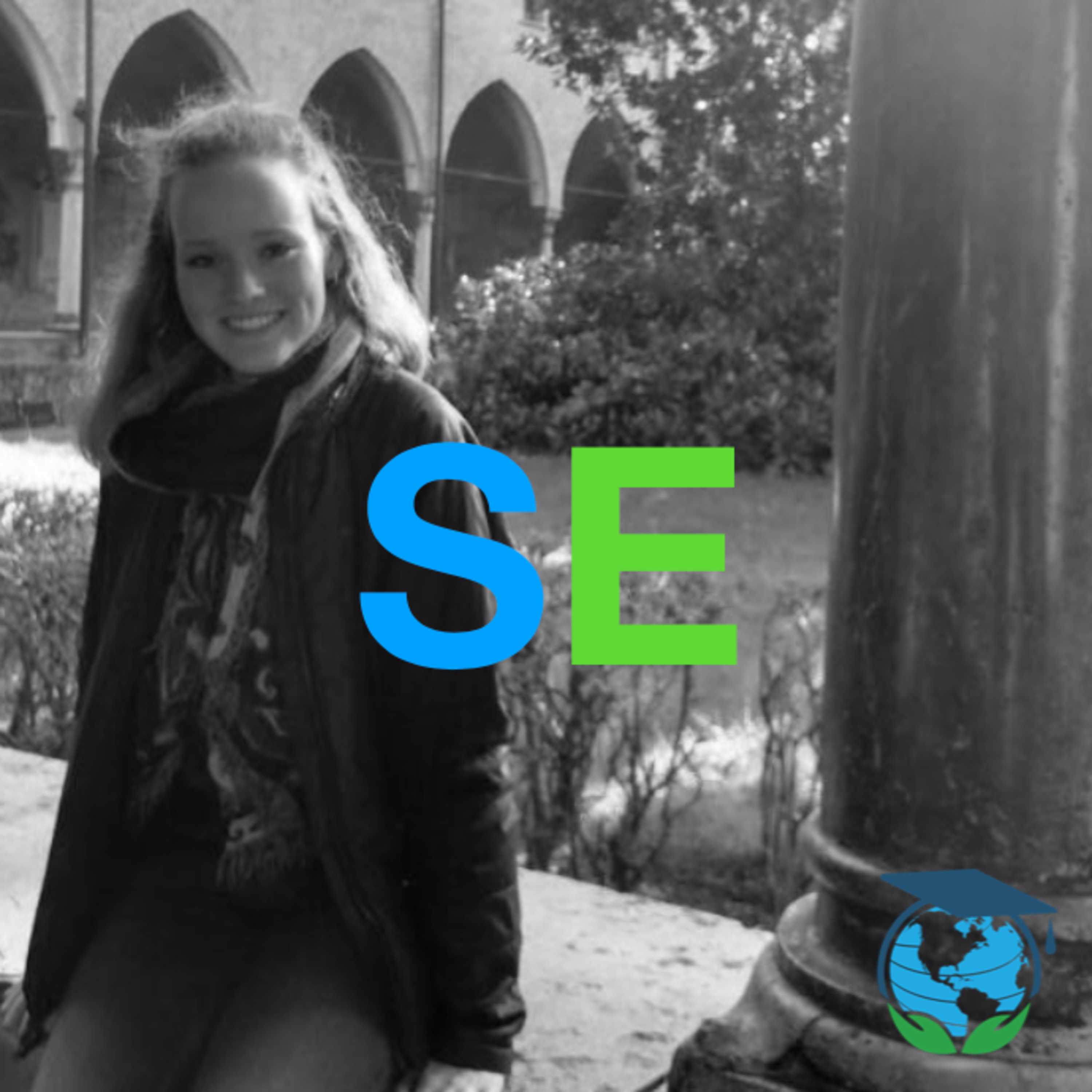 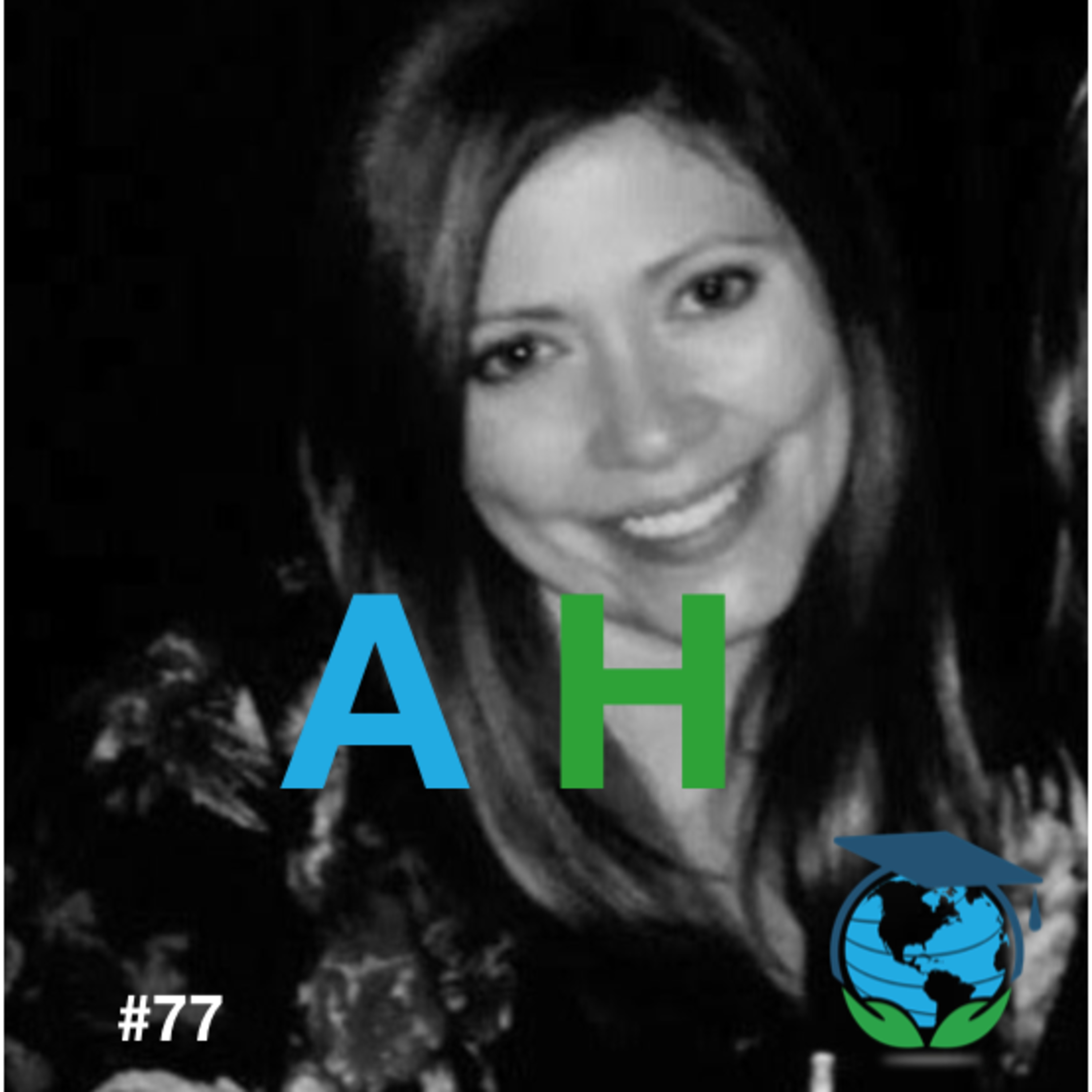 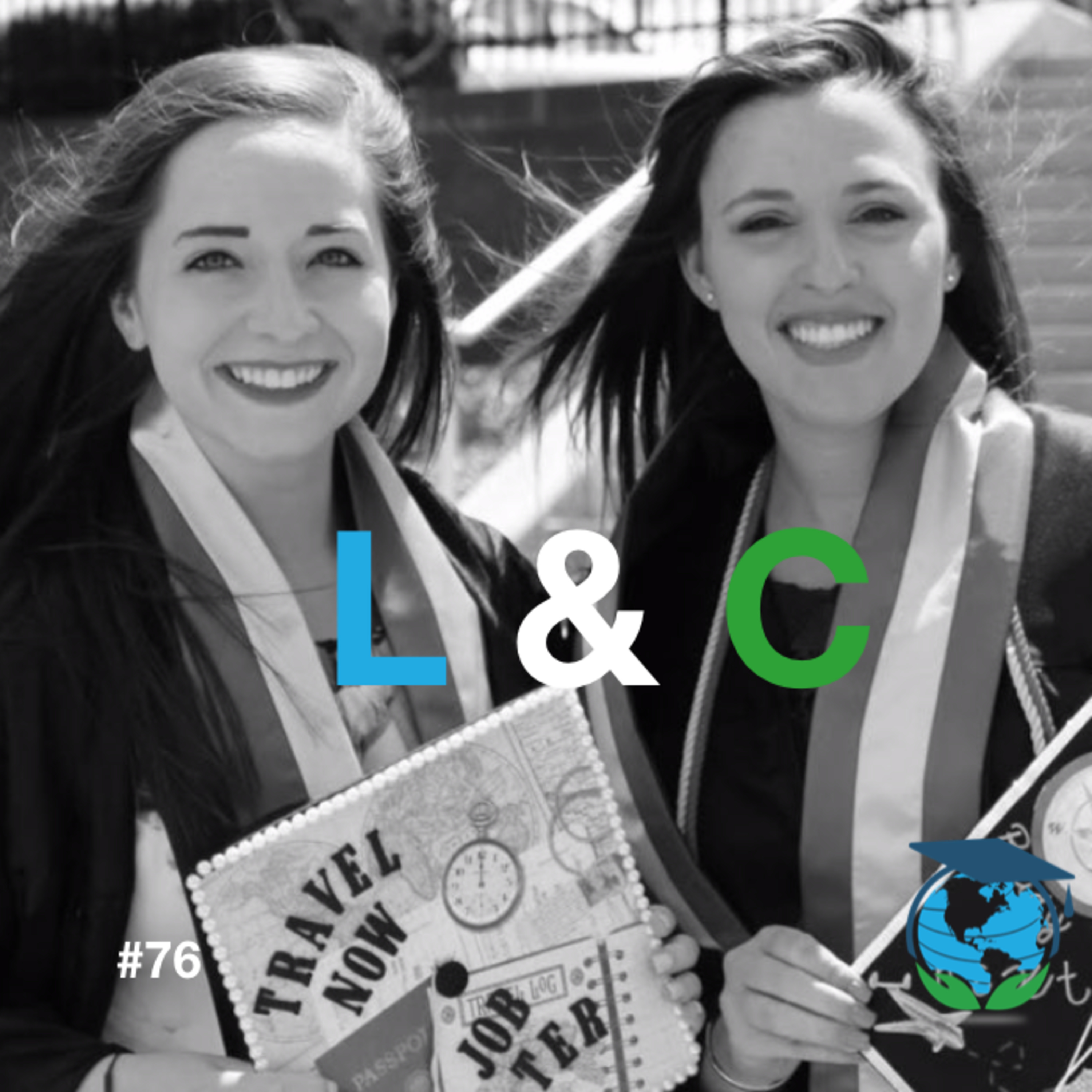 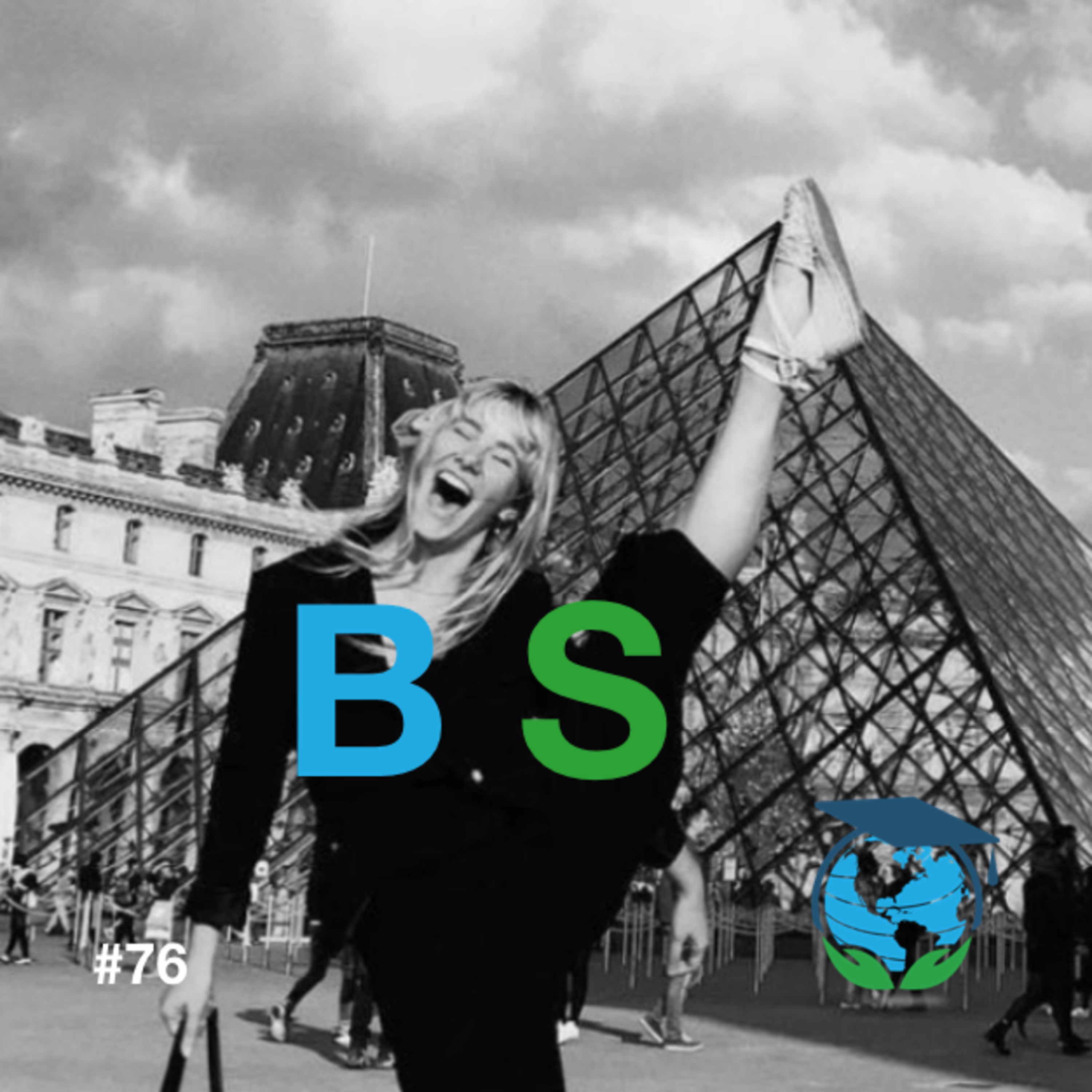 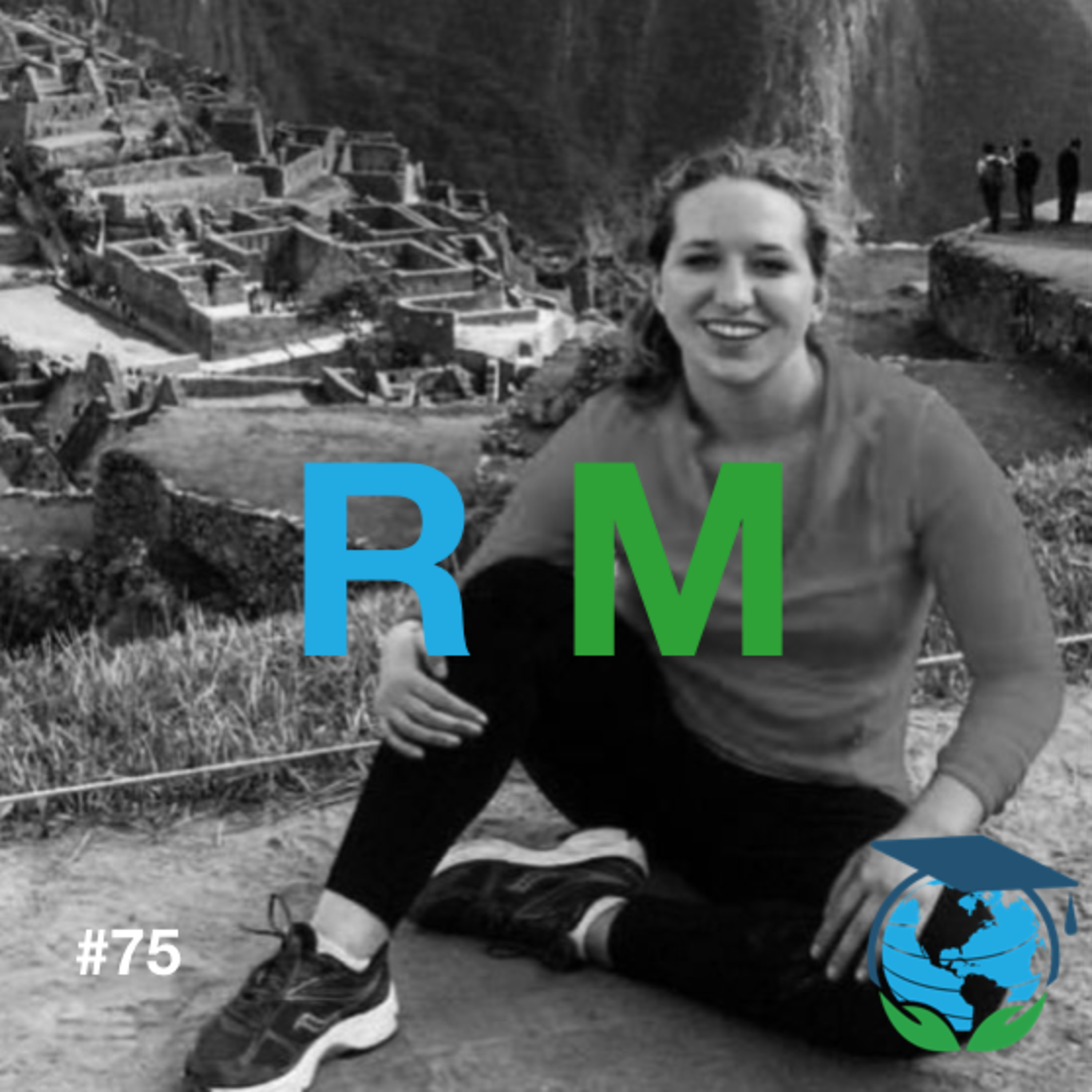 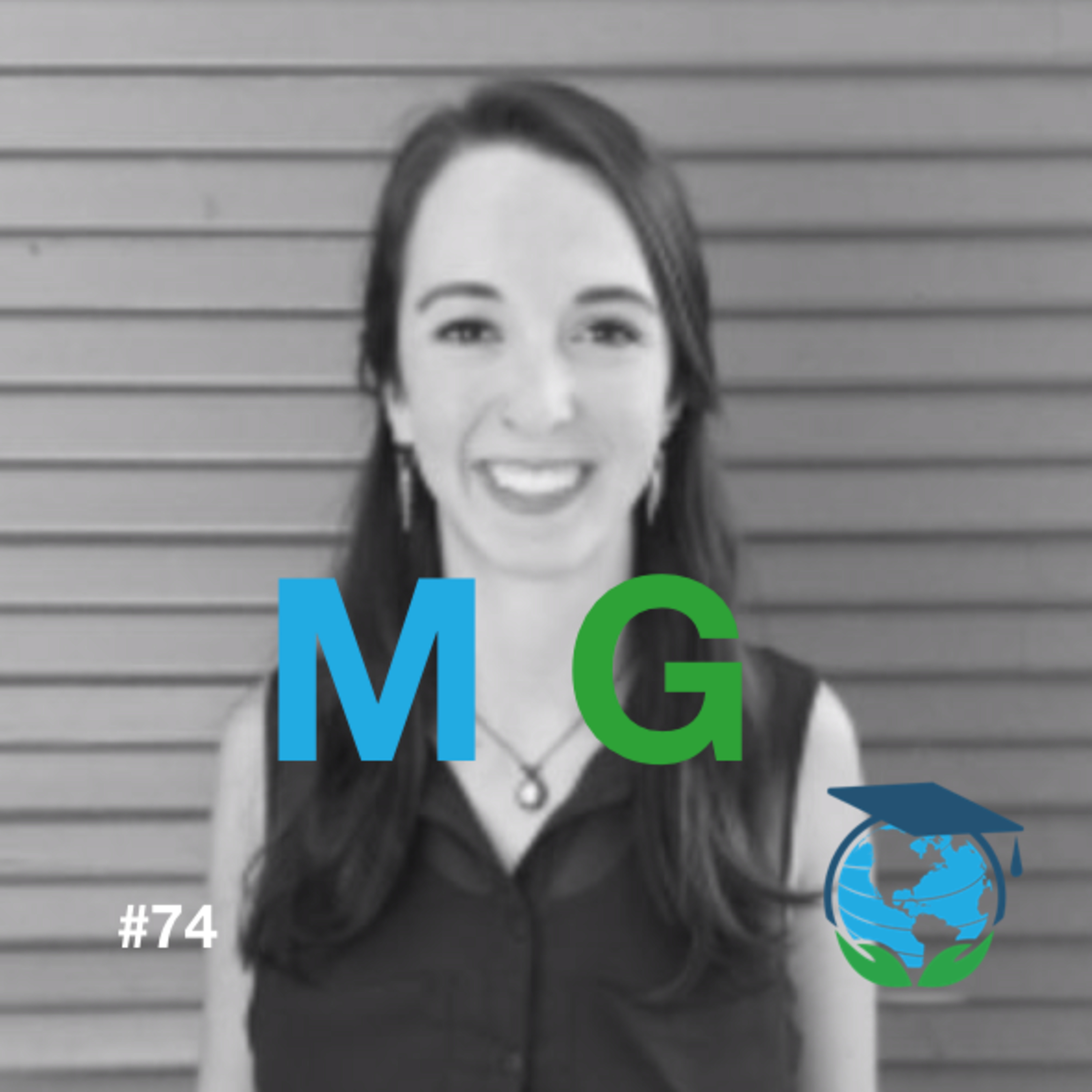 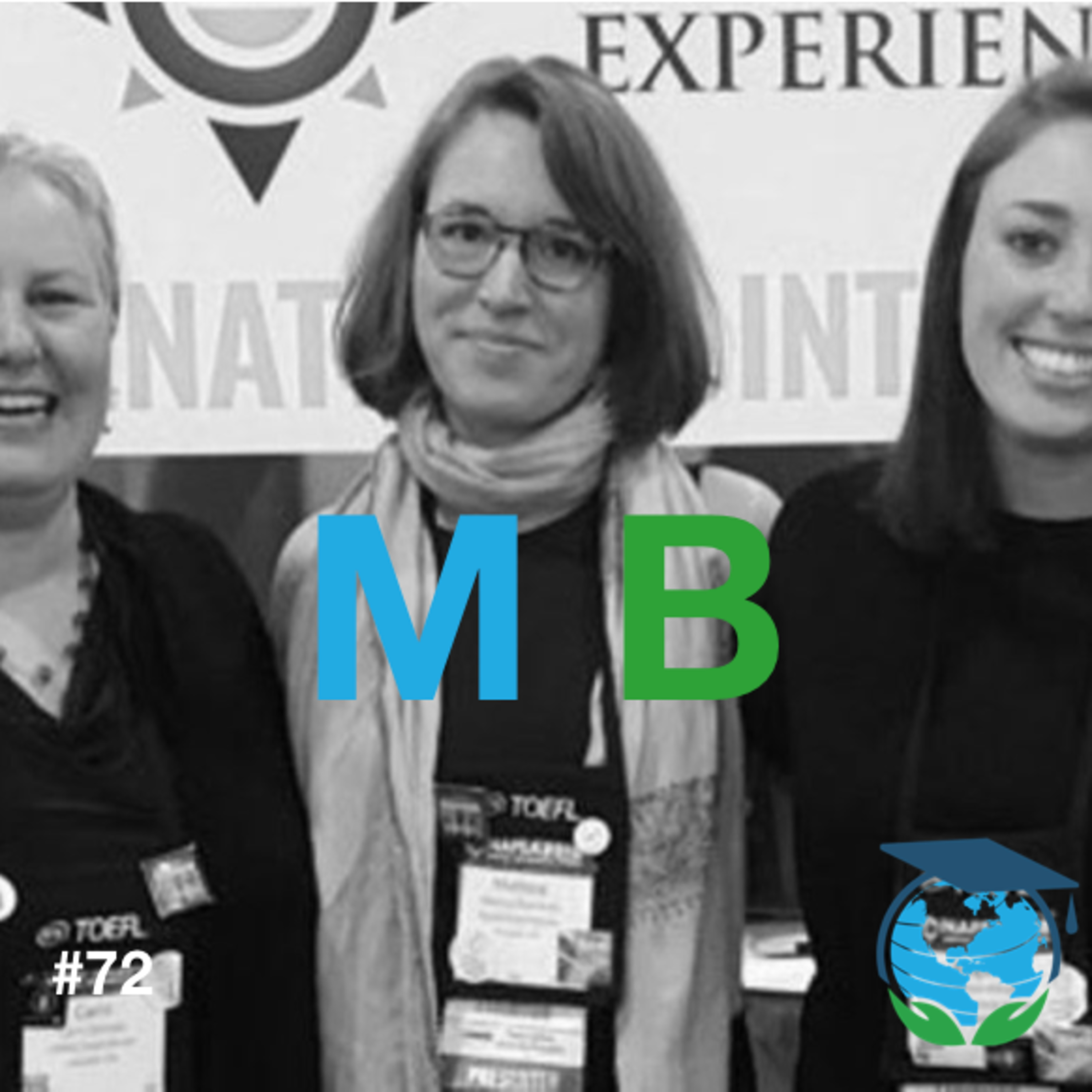 How To Find The Perfect Study Abroad Internship With Melissa Buerkett 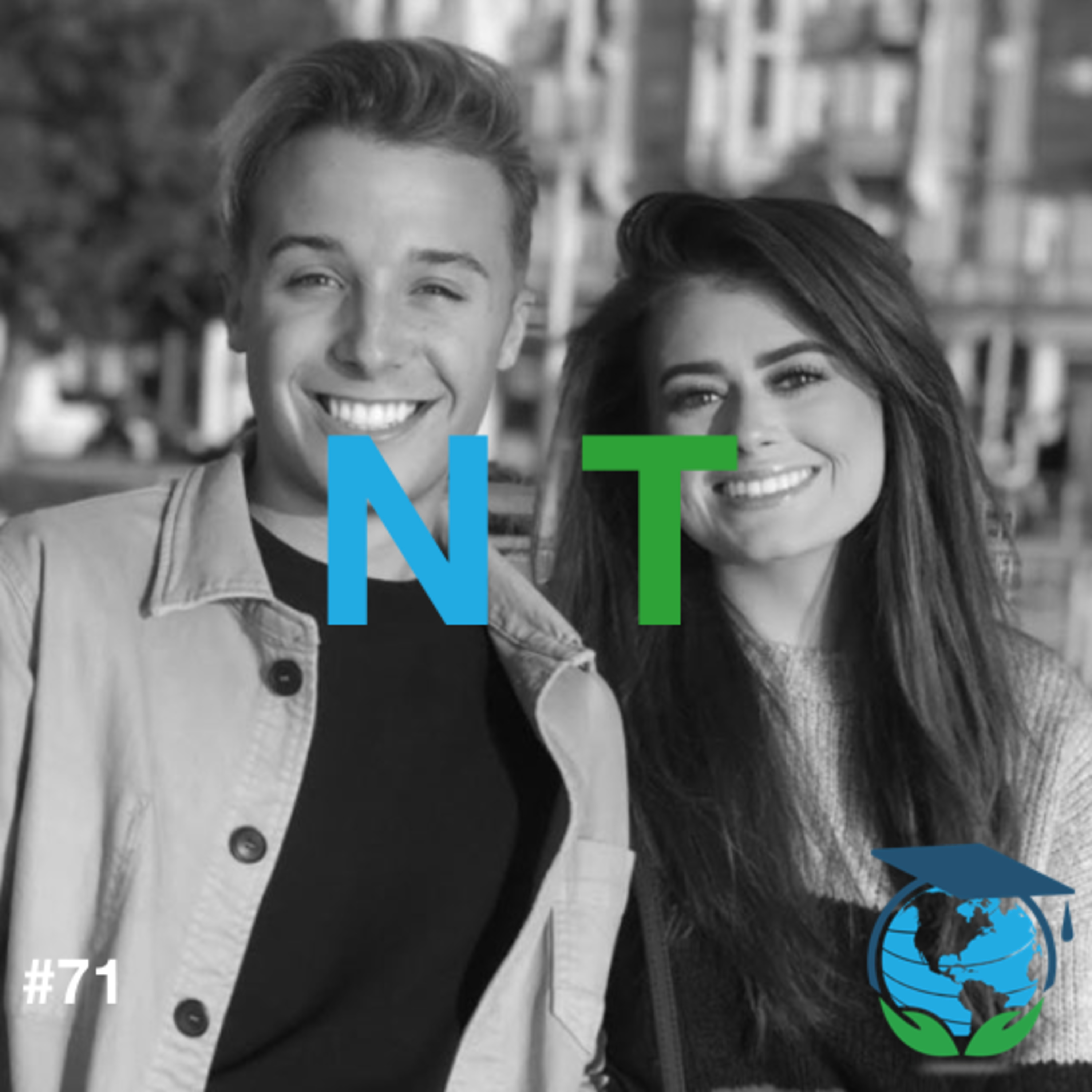 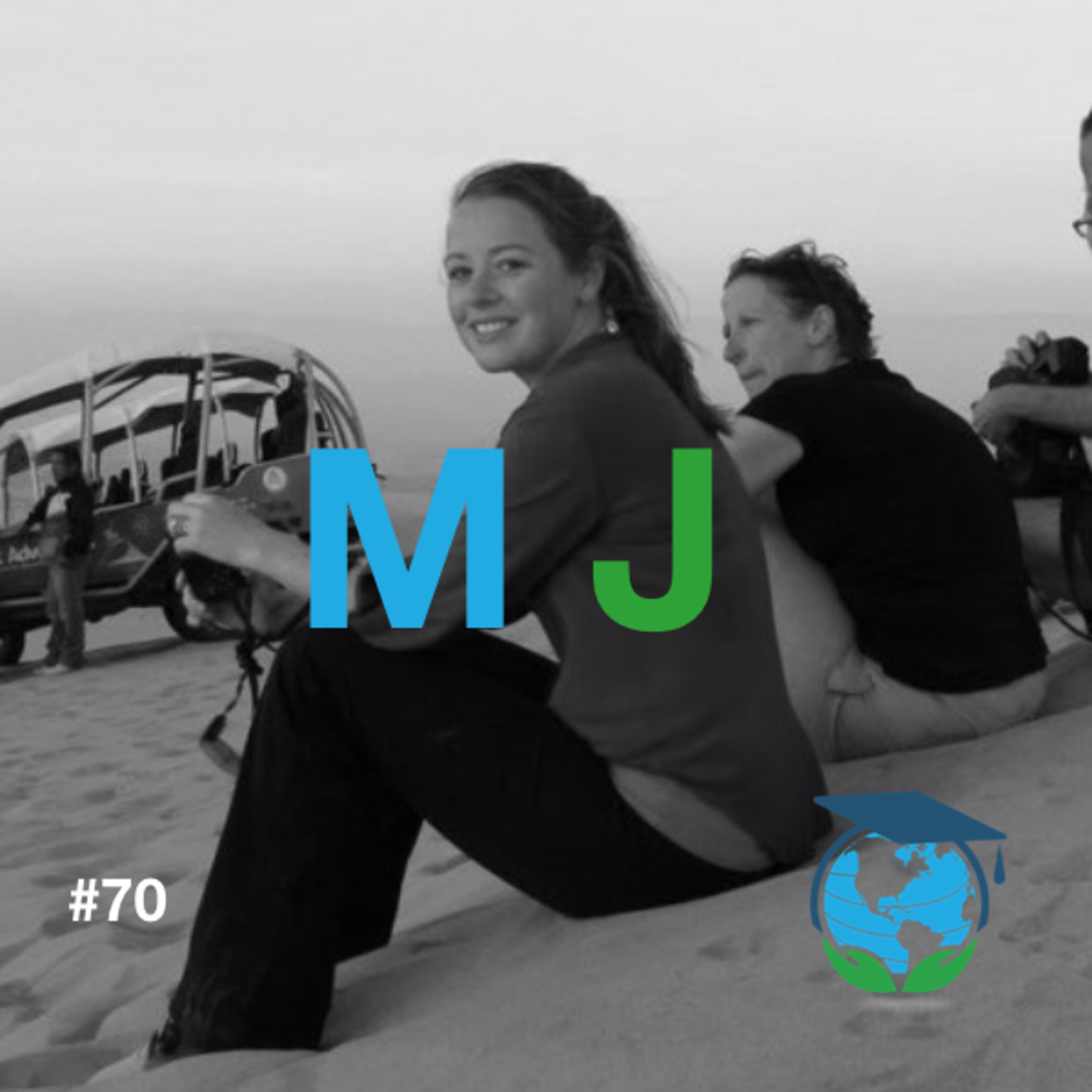 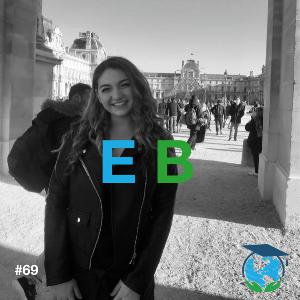 Erica Biagini and I Stumble Upon a Great Strategy in Selecting a Study Abroad Location During Her Interview About Bilbao, Spain 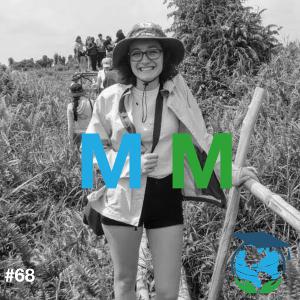 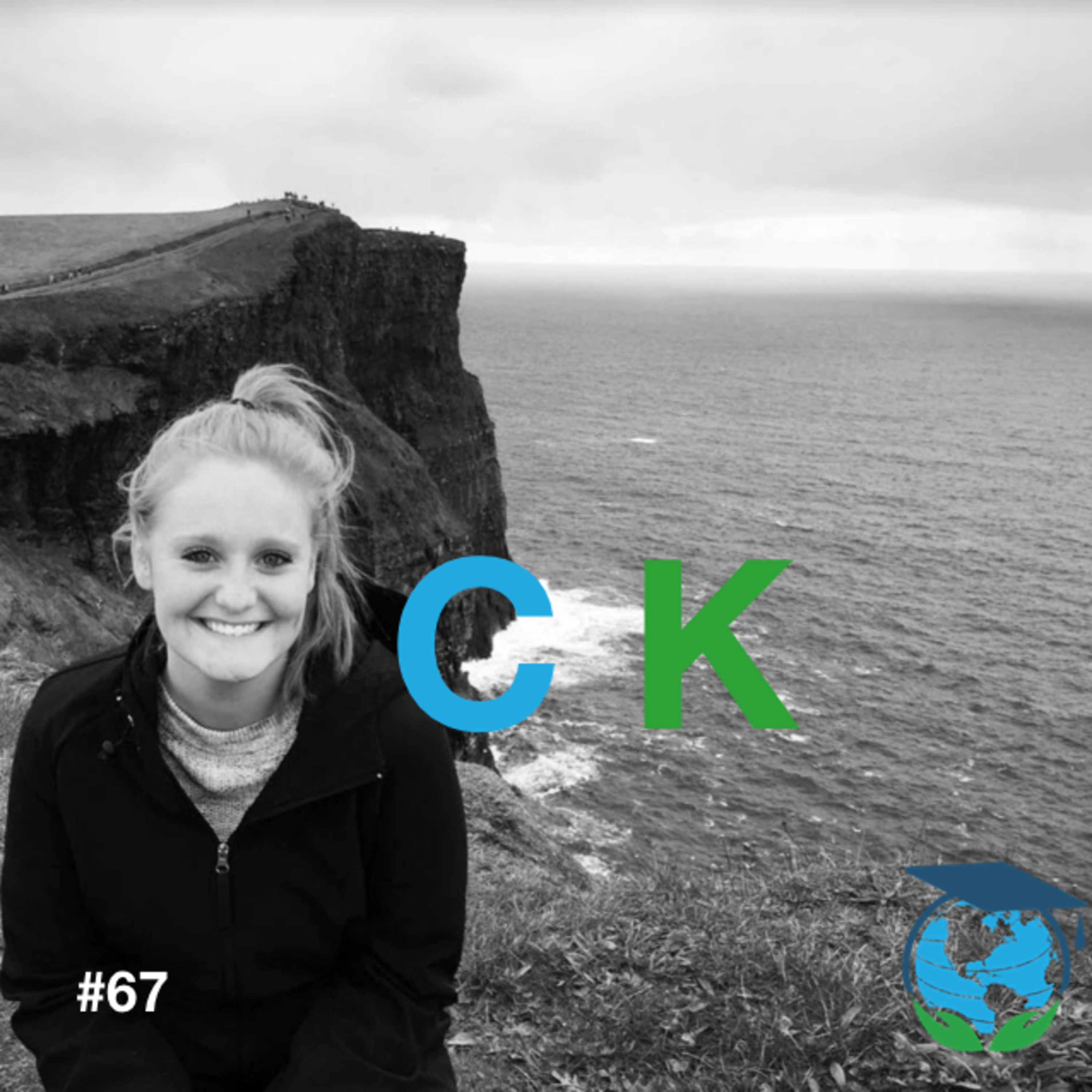