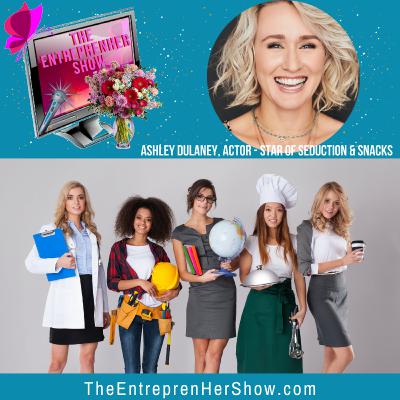 www.TheEntreprenHerShow.com  Welcome to the EntreprenHer Show. I am Heidi Richards Mooney, Founder of Women in Ecommerce & host of The EnterprenHer Show. it is my pleasure to bring you today’s program...

Today I have a very special guest and I cannot wait for her to share her journey with you.   Let me tell you a little bit about her…

Growing up in Tupelo, Mississippi, Ashley knew she was destined to be in front of the camera and took to acting at a very young age while in preschool. Ever since her first role as a caterpillar in a local school production, she caught the acting bug and dedicated her life to her craft. After graduating from high school, Ashley attended and graduated from Ole Miss with a BFA in acting. Ashley made the big move to Los Angeles in 2009 where she began auditioning and taking extra gigs to pay the bills. Ashley got her first big break on FX’s “Justified. Among her other acting credits, Ashley has co-started in Lifetime’s BABYSITTER BLACKBOOK, and later went on to portray the evil ‘Rebecca’ in Lifetime’s THE HOUSE SITTER. Ashley has also worked on popular series including NBC’s “Brooklyn Nine-Nine,” FOX’ “9-1-1-: Lone Star,  ABC’s “Scandal,” to name a few.

When Ashley isn’t busy in front of the camera, she loves to work out regularly by hiking or taking aerial yoga classes. Ashley is also a fierce advocate for animal shelters, and has a white rescue cat named Posey Parker, named after one of her favorite actors, Parker Posey, and a black cat named Bella.

Here to tell us more about the show is Ashley Dulaney...

Can you tell us a little bit about Seduction & Snacks - the storyline and what drew you to it in the first place?

What is it like being a part of Passionflix's first romantic comedy on the streaming platform?

What's your number one goal with your new show?

Tell us about some of the other projects you have in the works for the rest of 2021 and going into 2022?

Who is one actor you have not yet worked with that you would love to? And why?

What would you say to a young girl (or boy) who is thinking of pursuing acting as a career?

Where do you see yourself in 5 years?

Remind us when we can tune into Seduction & Snacks?

How can our audience connect with you?

Thank you for taking time out of what is most certainly a busy time for you! And best of luck in your newest endeavors. I look forward to seeing you in Seduction & Snacks and many other upcoming shows and adventures!

Thank you for listening to The EntreprenHerShow where we bring you exciting interviews with women who are making a difference while making a living. Be sure and share this episode with your friends! 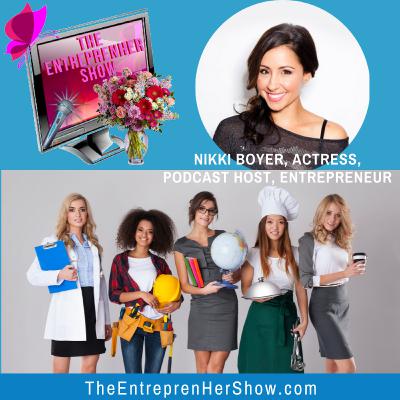 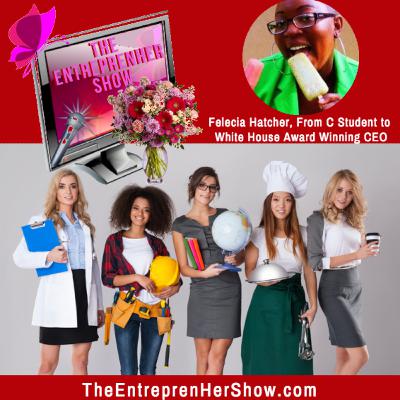 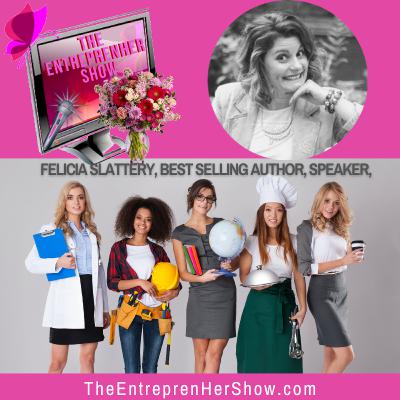 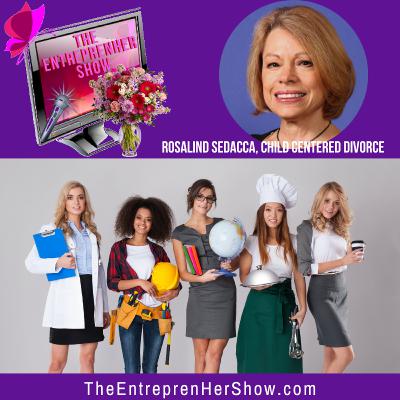 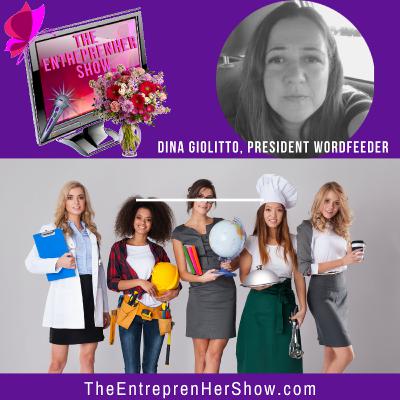 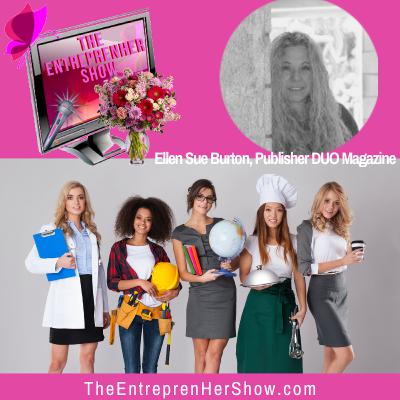 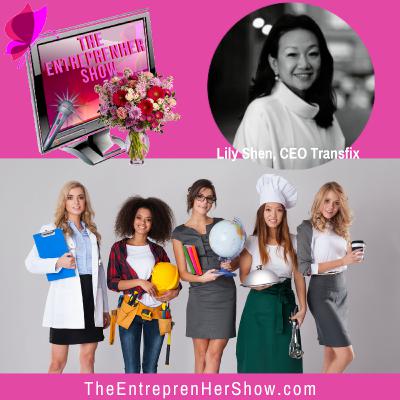 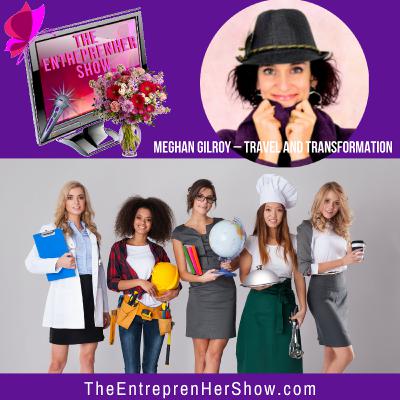 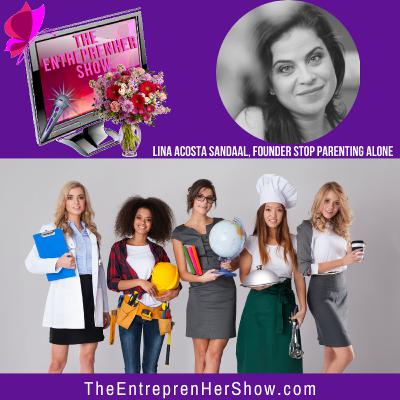 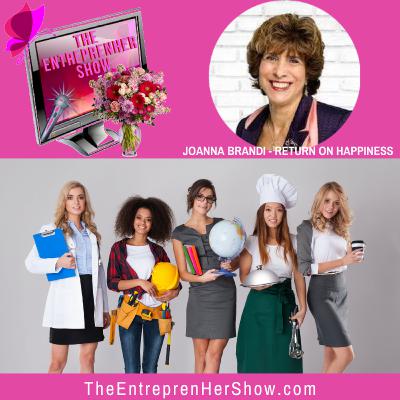 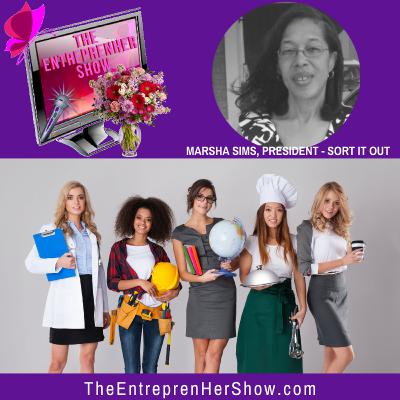 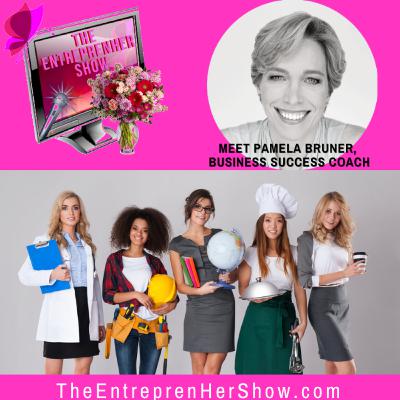 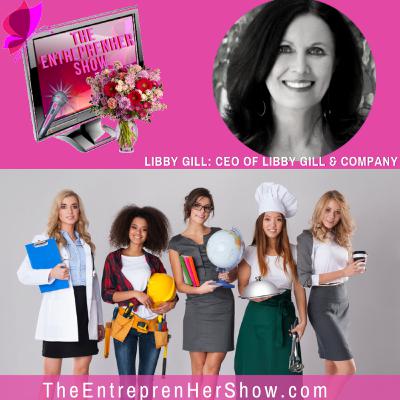 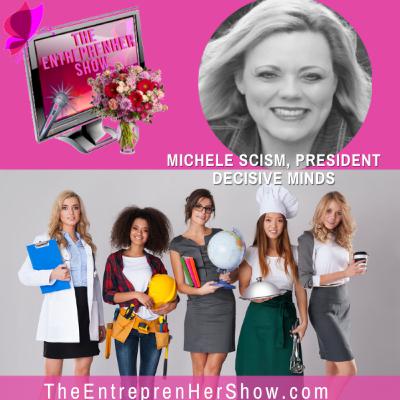 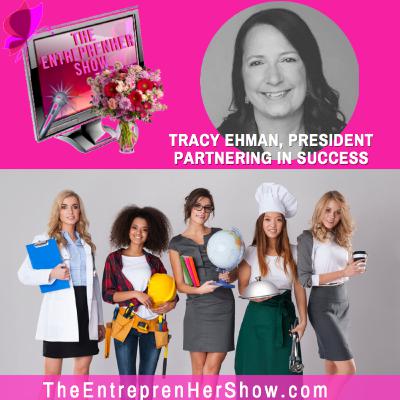 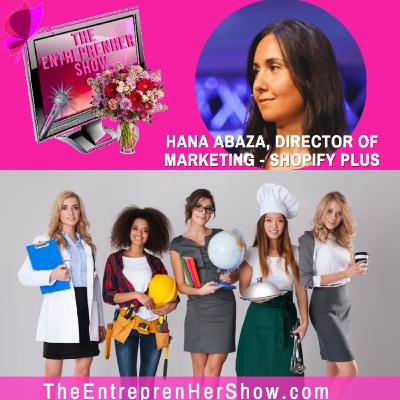 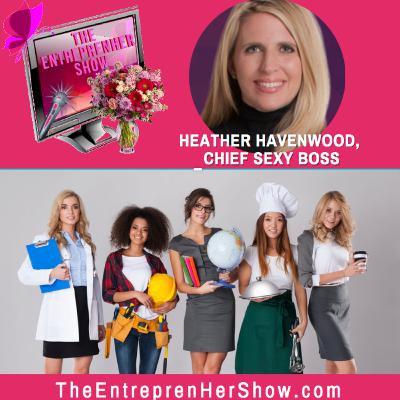 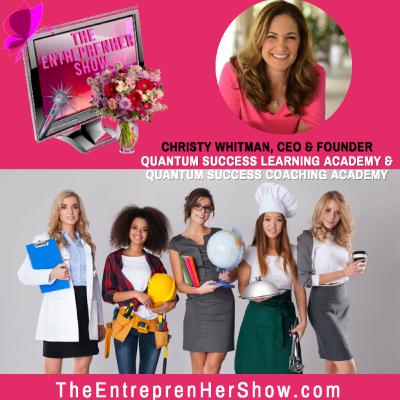