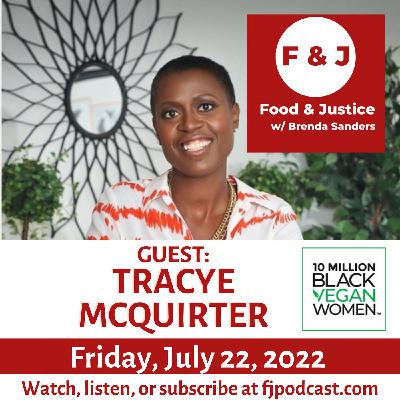 Tracye McQuirter is a 34-year vegan, best-selling author, award-winning public health nutritionist, and vegan trailblazer. She is the founder of 10 Million Black Vegan Women and the author of By Any Greens Necessary and the African American Vegan Starter Guide and co-author of Ageless Vegan.  The New York Times called her work a key reason for the popular rise of veganism among African Americans—who are the fastest growing vegan demographic in the U.S. She's spent the past 30 years teaching people how to go vegan for life and loves doing it.

Visit http://fjpodcast.com to subscribe to the show on your favorite video streaming or podcast platform and to watch and listen to past episodes.

Among Tracye's Accolades and Accomplishments

• Received Compassionate Vegan Living Award from Farm Sanctuary
• Received U.S. Animal Rights Hall of Fame Award
• Received Vegan Soul Superstar Award from Vegan Soulfest
• Received Distinguished Alumni Award from Sidwell Friends School
• By Any Greens Necessary cited by The New York Times as a key reason for the popular rise of veganism among African Americans during the past decade
• Named a national food hero changing the way America eats for the better by Vegetarian Times
• Featured in PBS Women Thought Leaders Series
• Ageless Vegan received starred review by Library Journal, which stated the book "raises the standard of plant-based cuisine"
• Ageless Vegan was twice the number one best-seller in vegan cookbooks on Amazon in 2018 and 2020
• Featured in The Invisible Vegan documentary
• Featured on the cover of Barefoot Vegan and Natural Awakenings magazines
• Directed the first federally funded vegan nutrition program in the U.S., the VSDC Eat Smart Program
• Co-created one of the earliest vegan websites in 1997, which was also the first vegan website by and for African Americans, blackvegetarians.com
• Co-founded an animal rights organization in 2000 for people of color, Justice for All Species
• Co-founded the Black Vegetarian Society of New York
• While in college, co-founded We Feed Our People, a 32-year nonprofit that organizes the now largest Martin Luther King, Jr Holiday Day of Service event in Washington, DC, providing food and services to unhoused residents 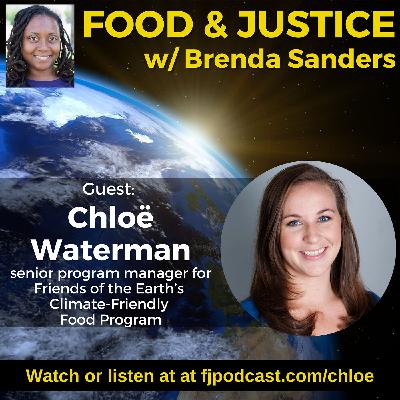 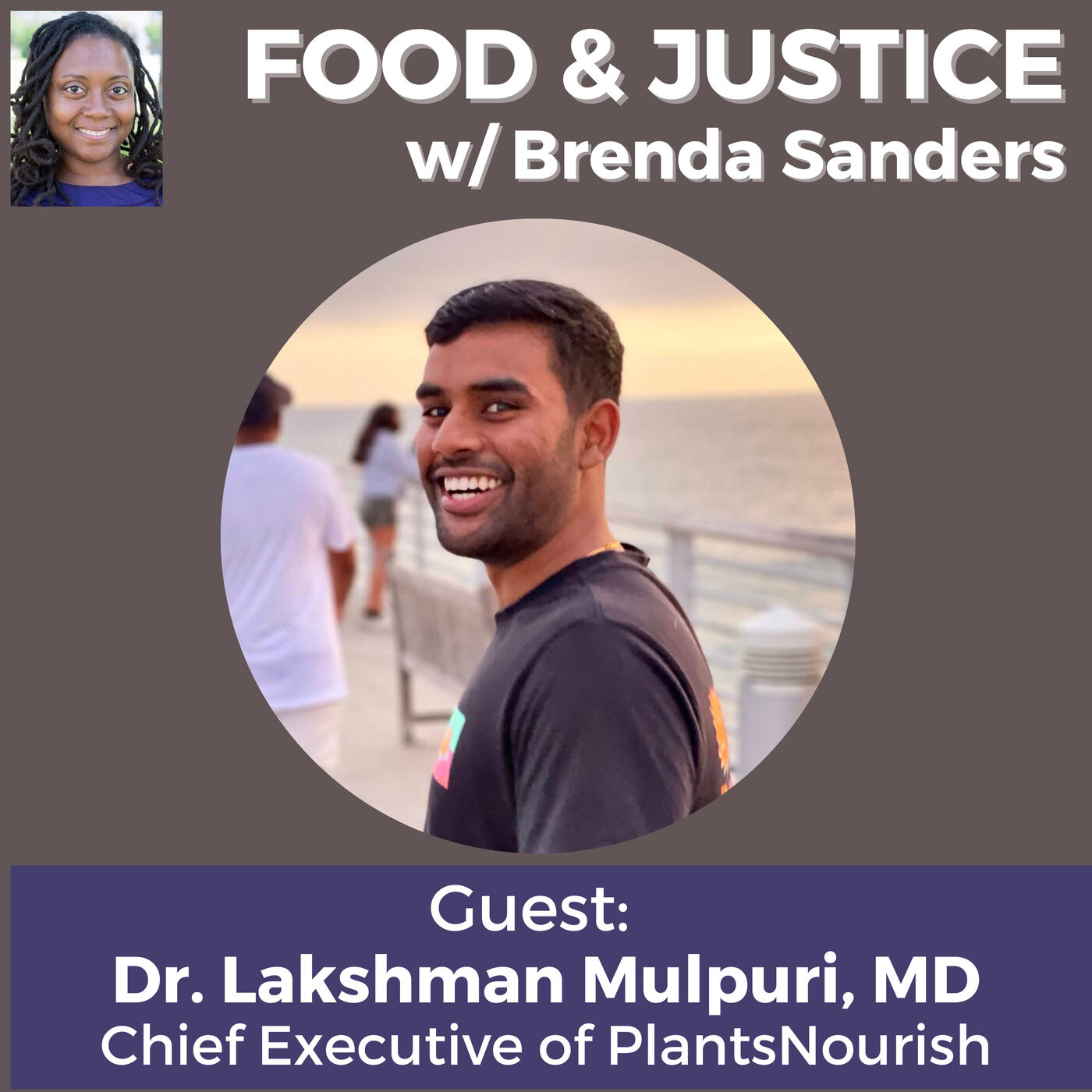 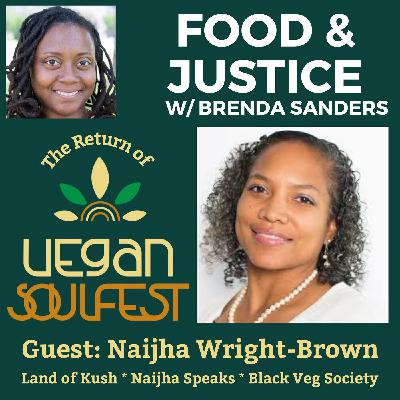 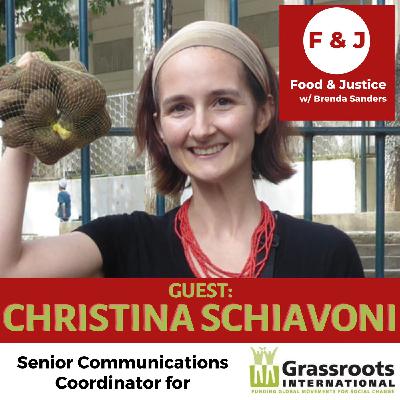 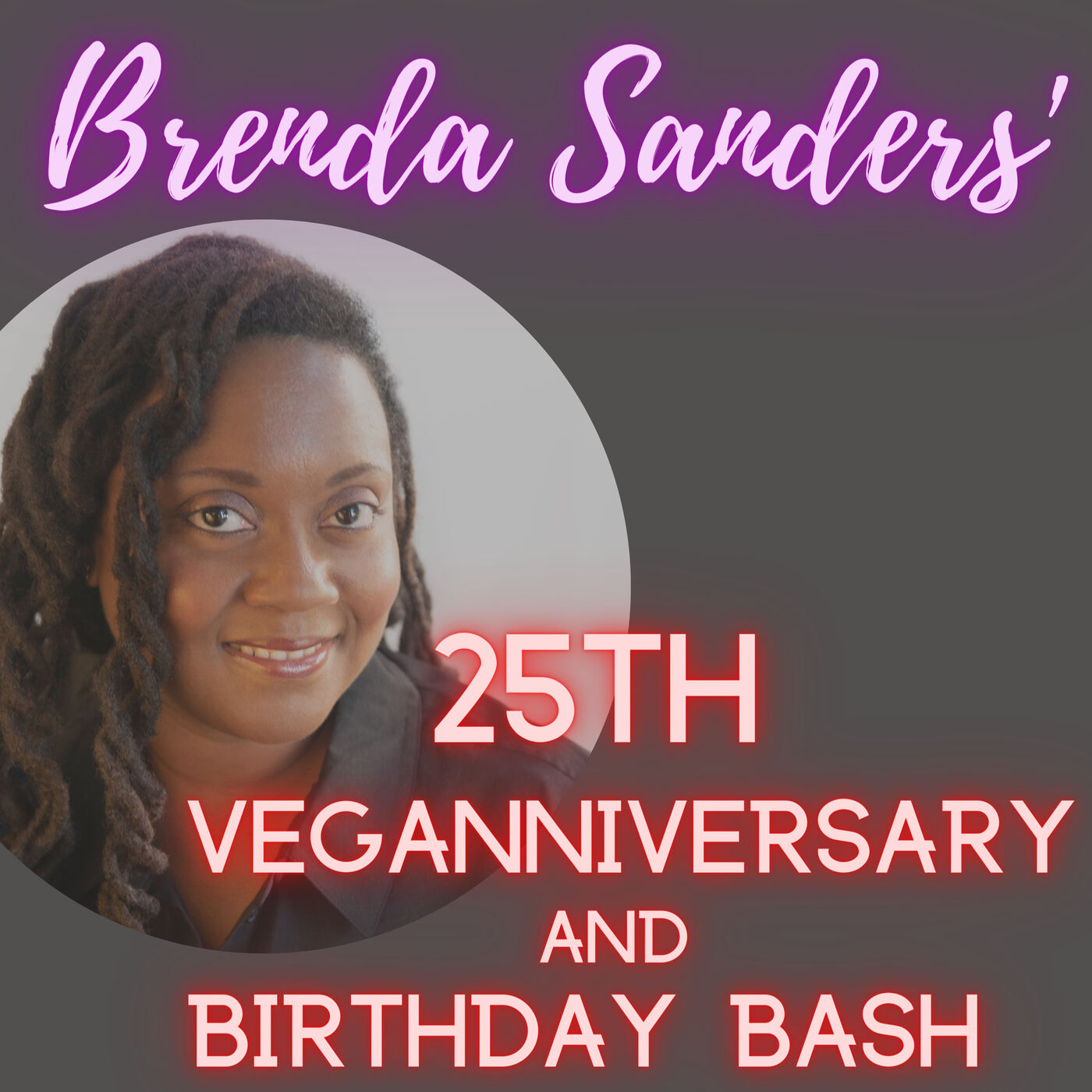 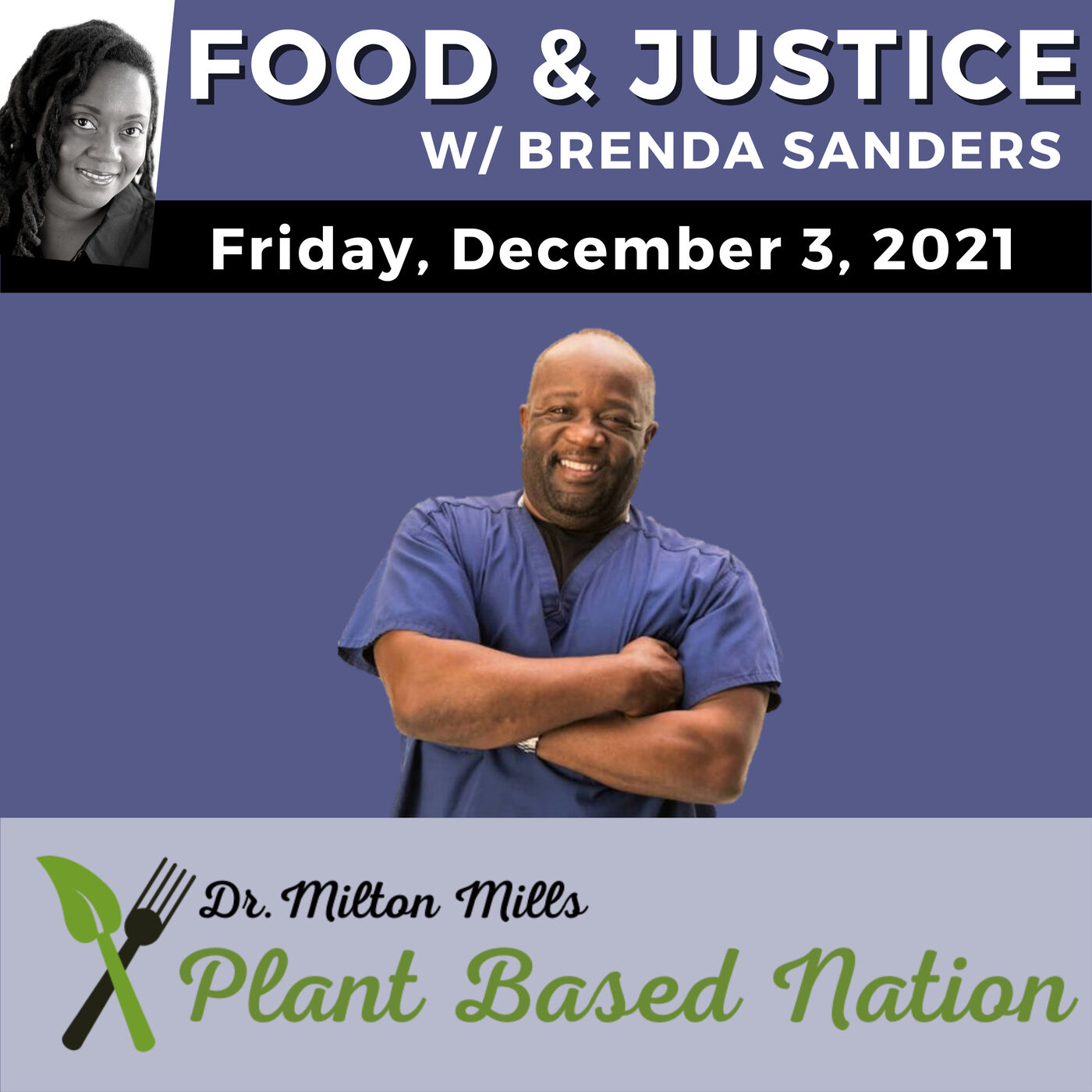 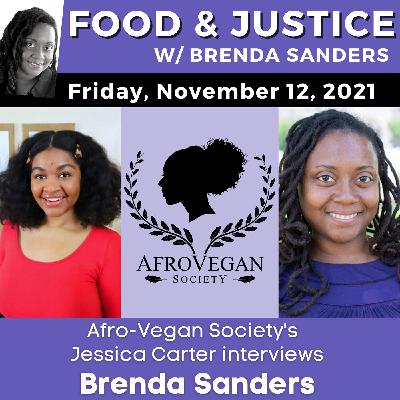 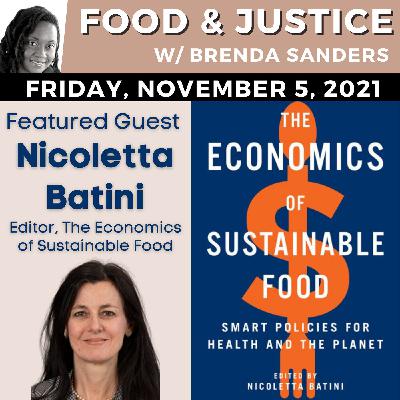 The Economics of Sustainable Food with Economist Nicoletta Batini 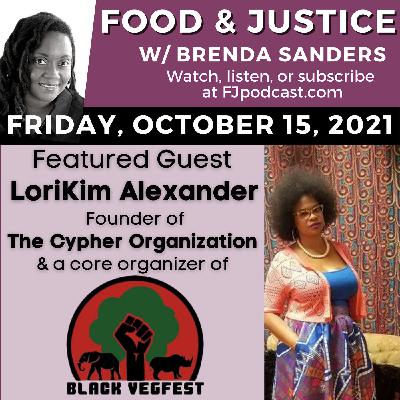 LoriKim Alexander of Black Vegfest and The Cypher Organization 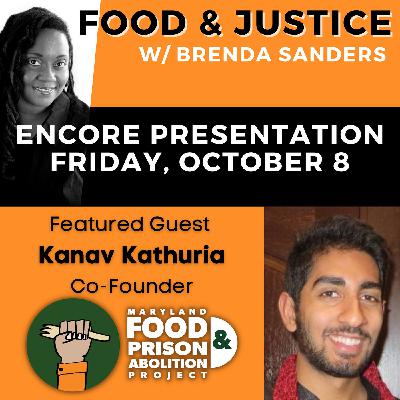 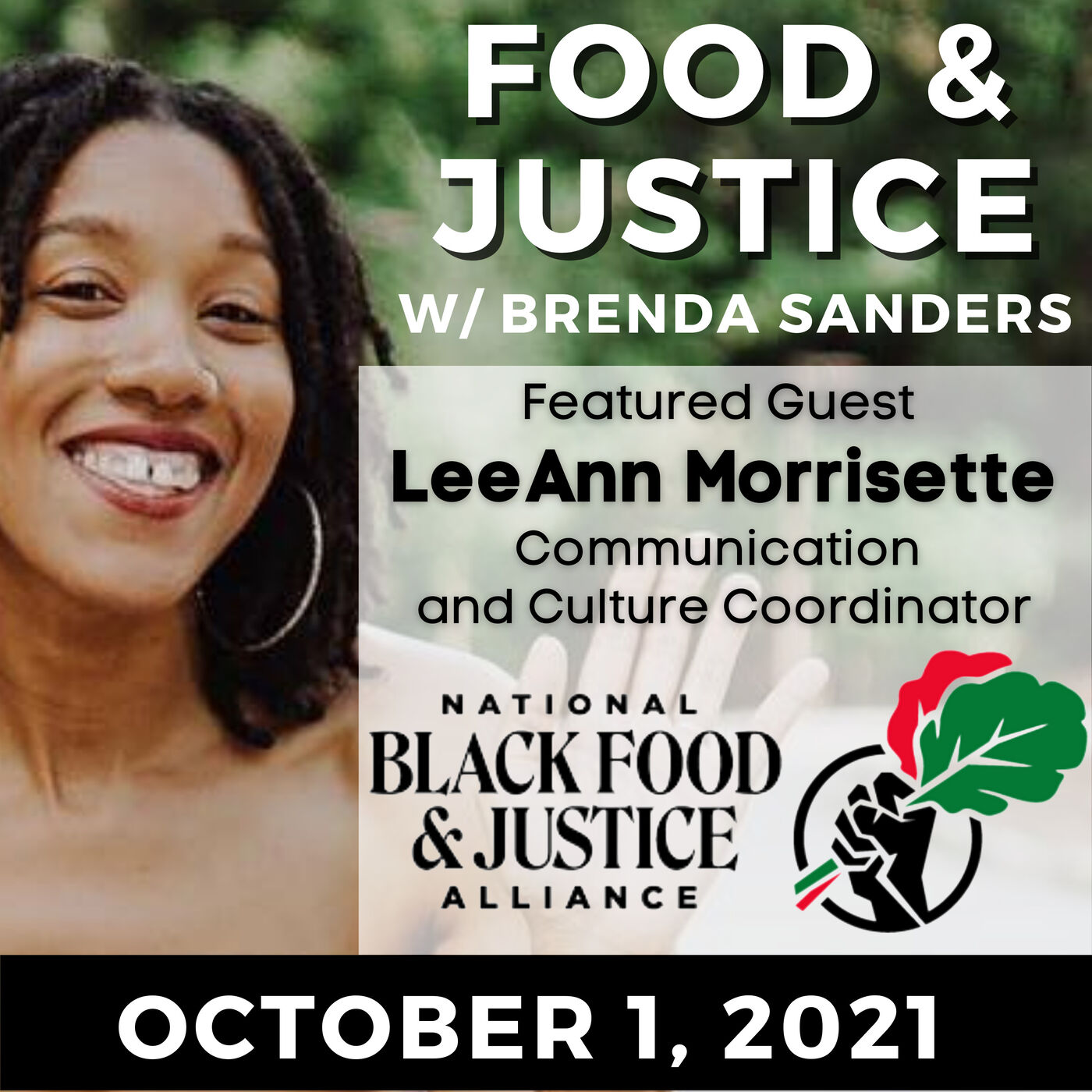 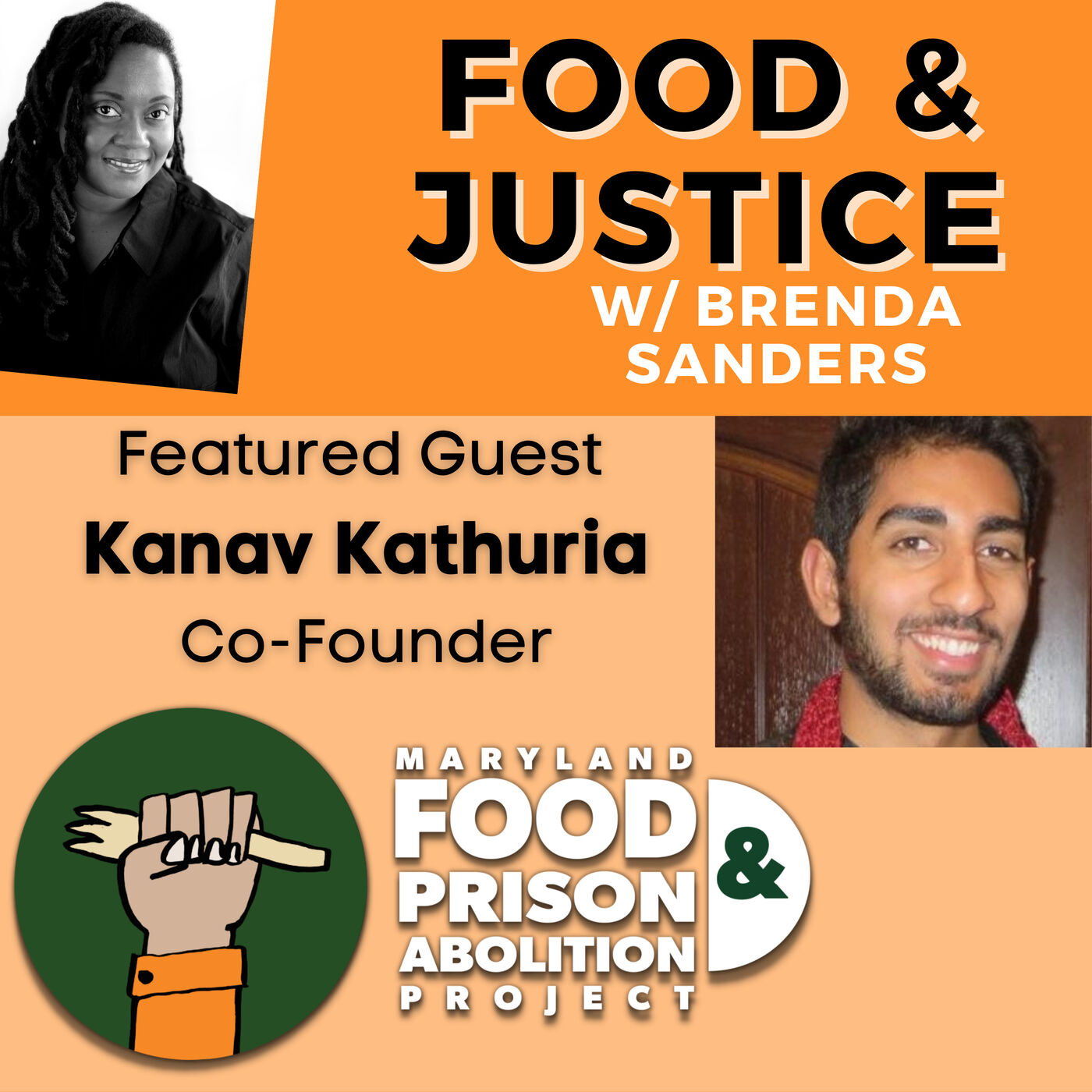 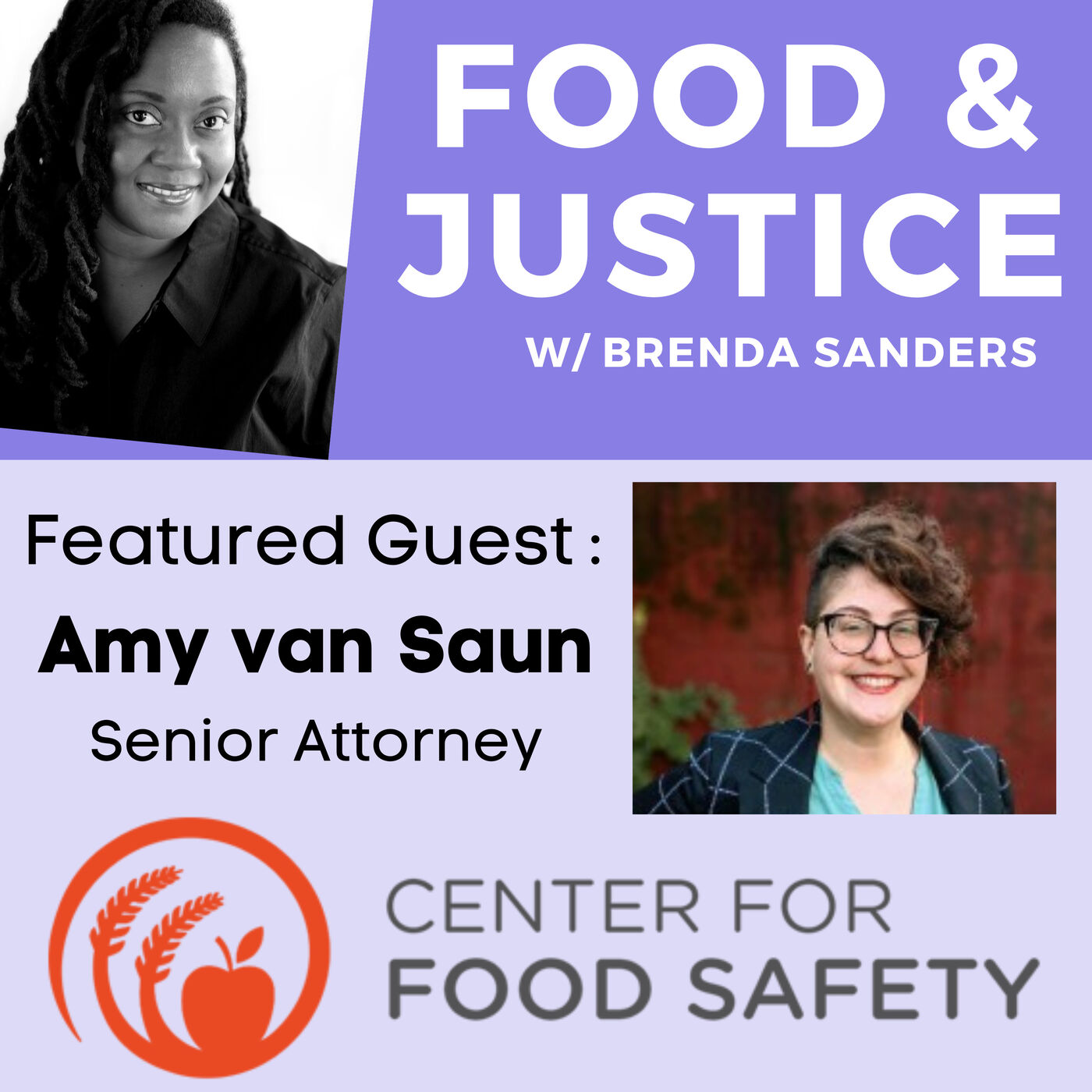 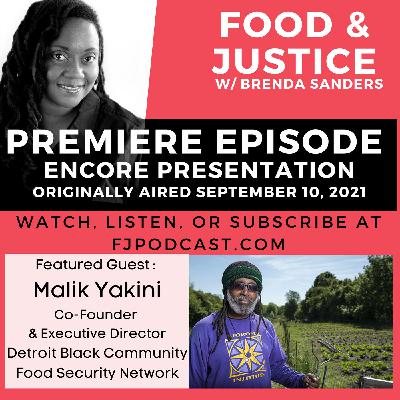 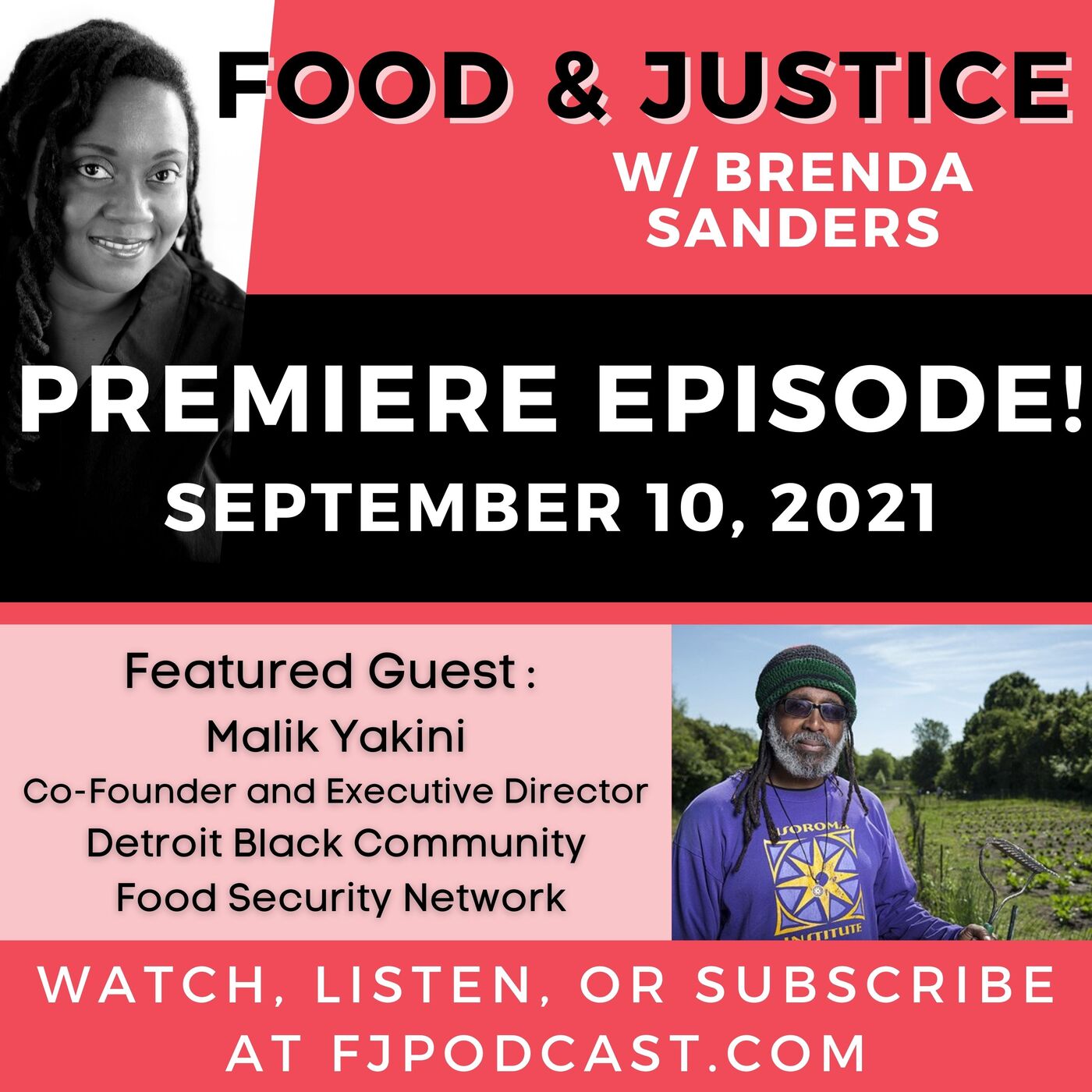 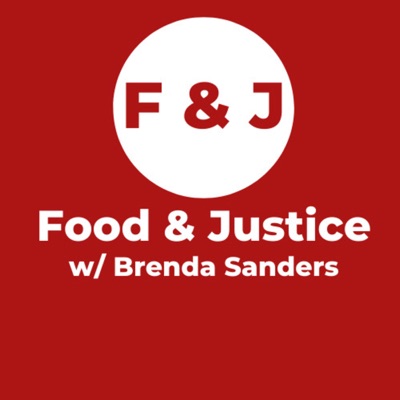 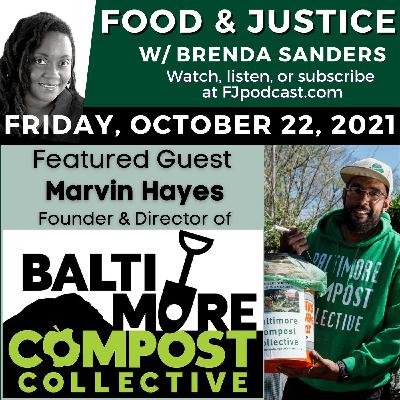