Former U.S. Capitol Police (USCP) Chief Terry Gainer talks with Article One as Congress reels in the aftermath of an unprecedented attack on the U.S. Capitol.

Gainer, who led the USCP as police chief from 2002-2006 and then served as Senate Sergeant at Arms (SAA) from 2007-2014, shares his informed insights on the Jan 6th attack, its aftermath and what may come next to protect the thousands of staffers, lawmakers and support staff who work on the Capitol Complex.

He says an outside, independent investigation, similar to the 9-11 Commission, is needed to discover the failures of intelligence and to recommend measures to prevent a similar attack from occurring in the future.

Gainer also touches on the morale of his friends and former colleagues on the USCP force.

Please take a listen and let me know what you think. 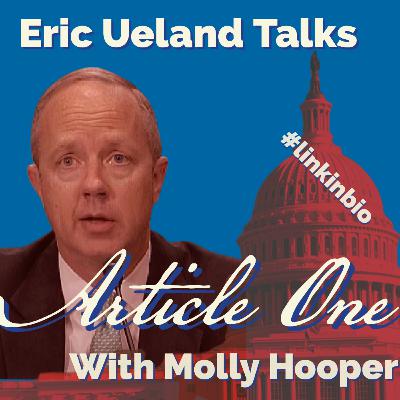