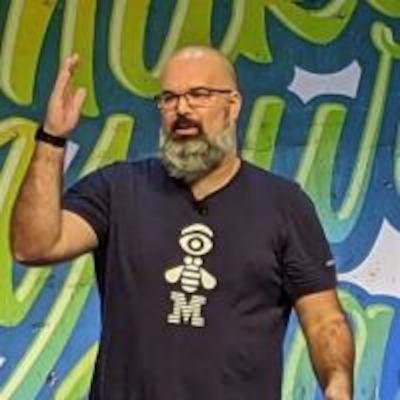 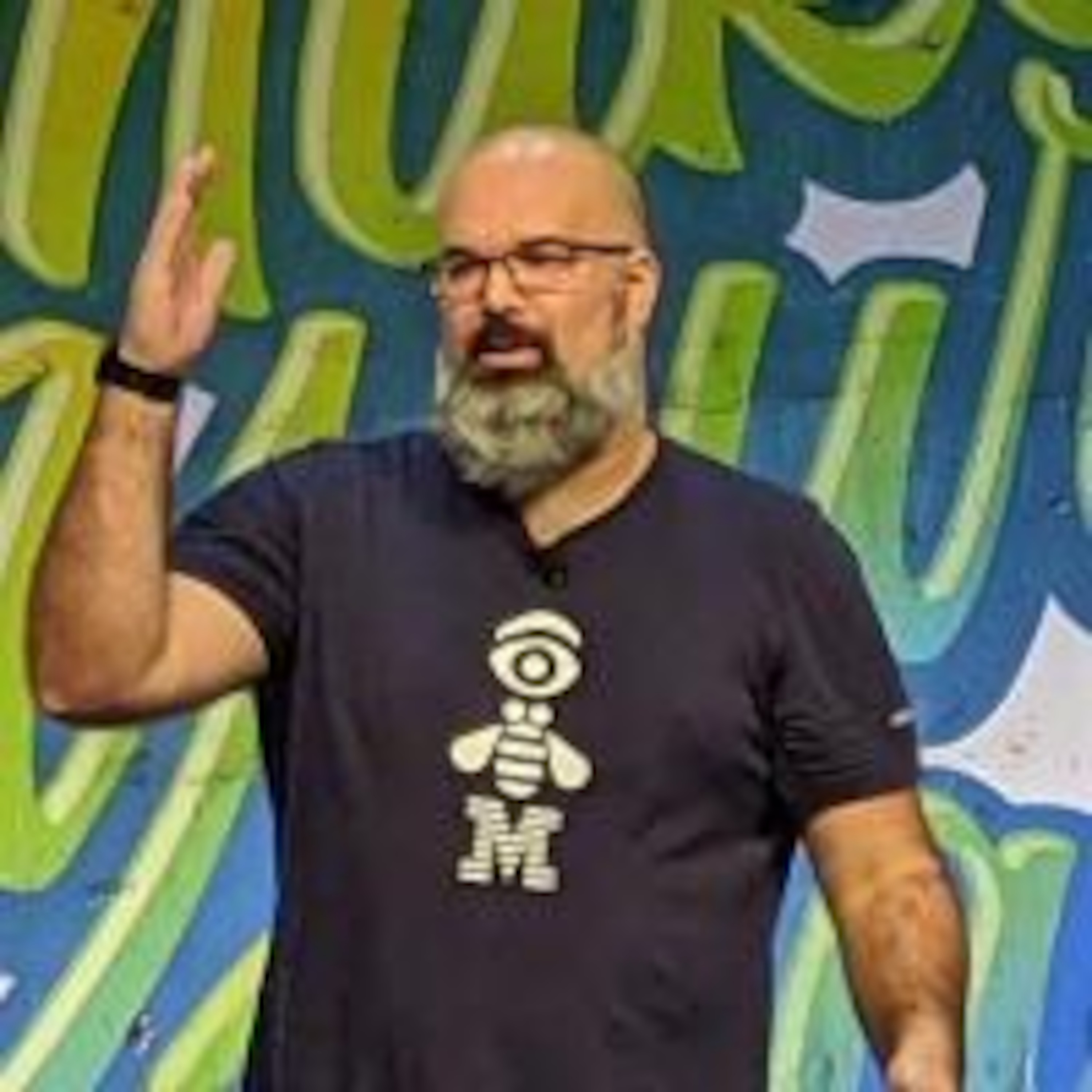 On-Call Nightmares returns to talk to the man from Texas who represents Big Blue, JJ Asghar. JJ and I discuss his start as a 15-year-old in technology and how on-call has morphed over the years.

JJ works at IBM on the IBM cloud as a Developer Advocate. He’s focusing on the IBM Kubernetes Service trying to make companies and users have a successful on boarding to the Cloud Native ecosystem.

He lives and grew up in Austin, Texas. He enjoys a good strong stout, hoppy IPA, and some team building Artemis, madding Dwarf Fortress, Rimworld, or Factorio. He’s a member of the Church of Emacs, though jumps into Vim on remote machines. He usually chooses Ubuntu over CentOS, but secretly wants FreeBSD everywhere. He’s always trying to become a better Ruby developer, but experiments with Go, Python, and only when he has to, Node. A father and husband, if he’s not trying to automate his job away he’s always trying to convince his daughters to “be button makers not button pushers. 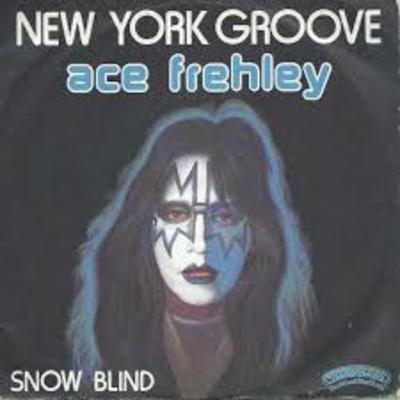 On-Call Nightmares: Back in a New York Groove 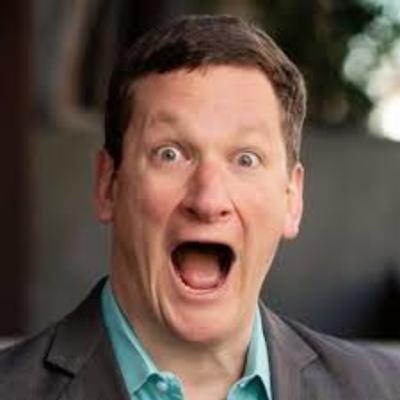 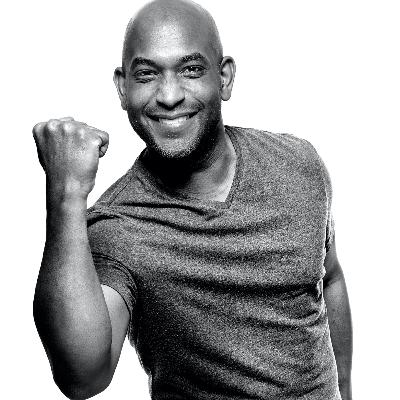 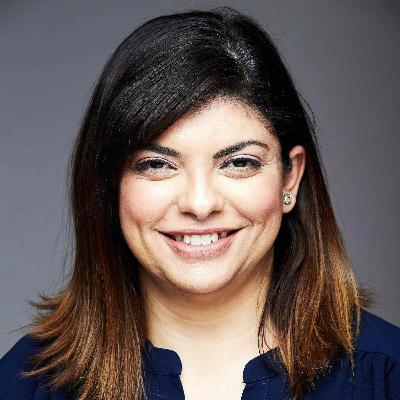 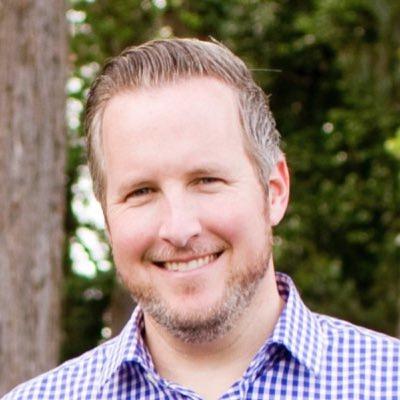 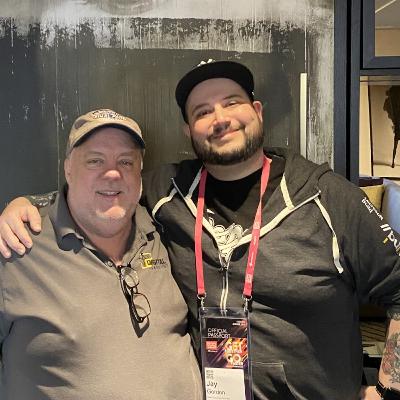 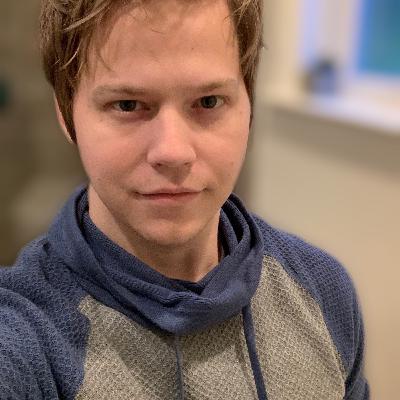 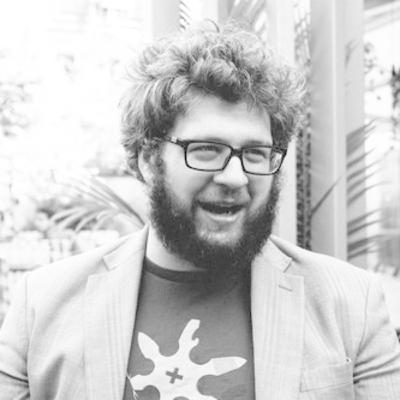 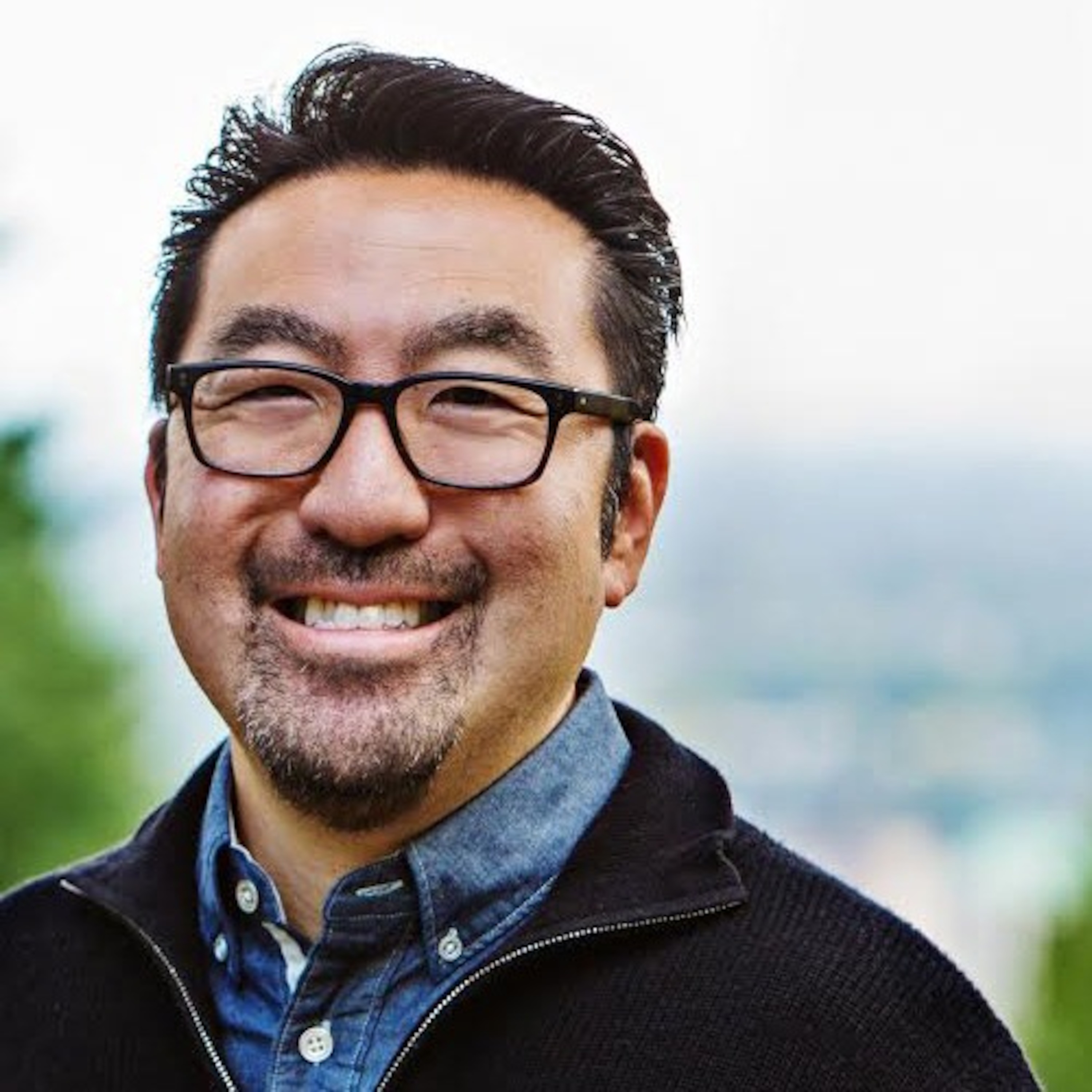 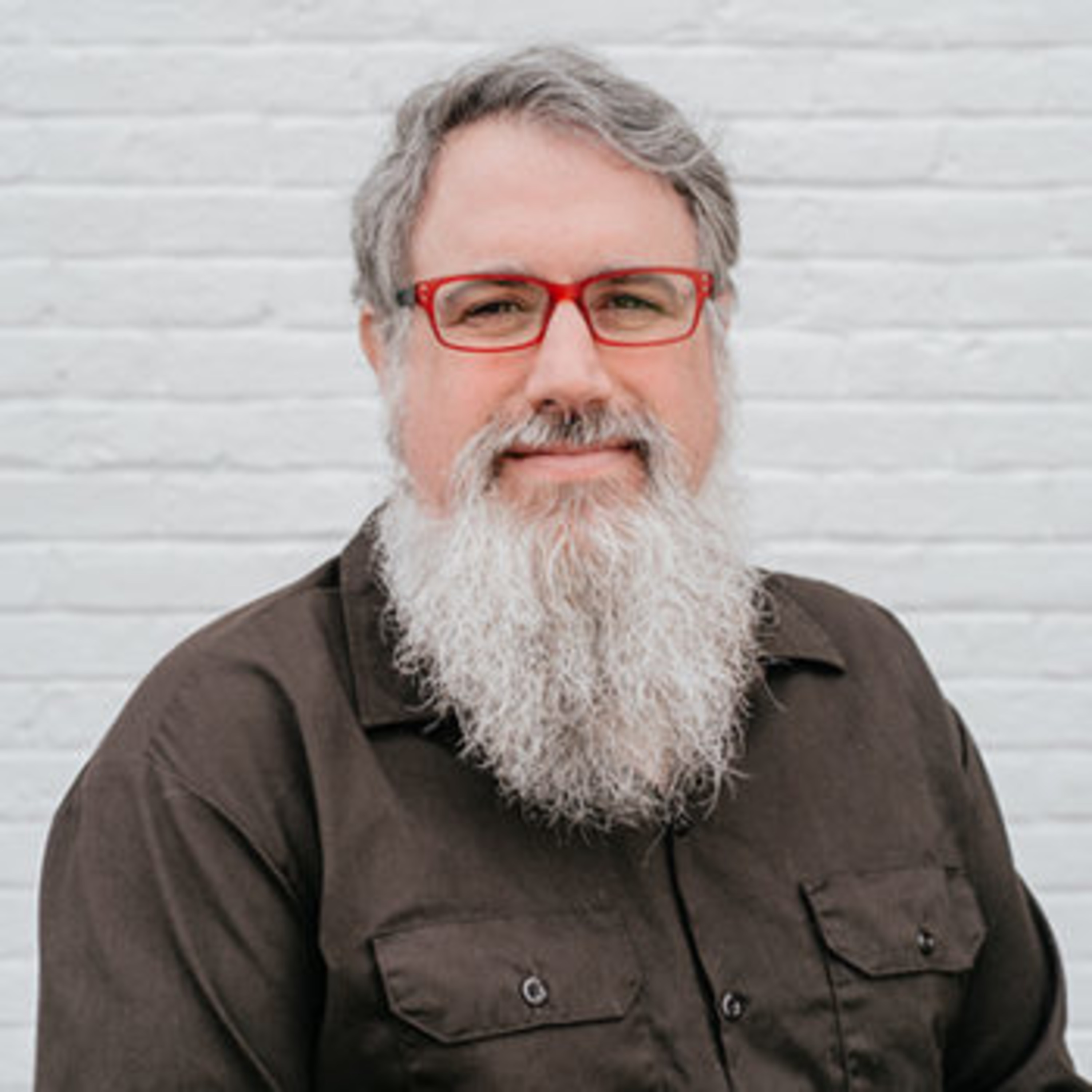 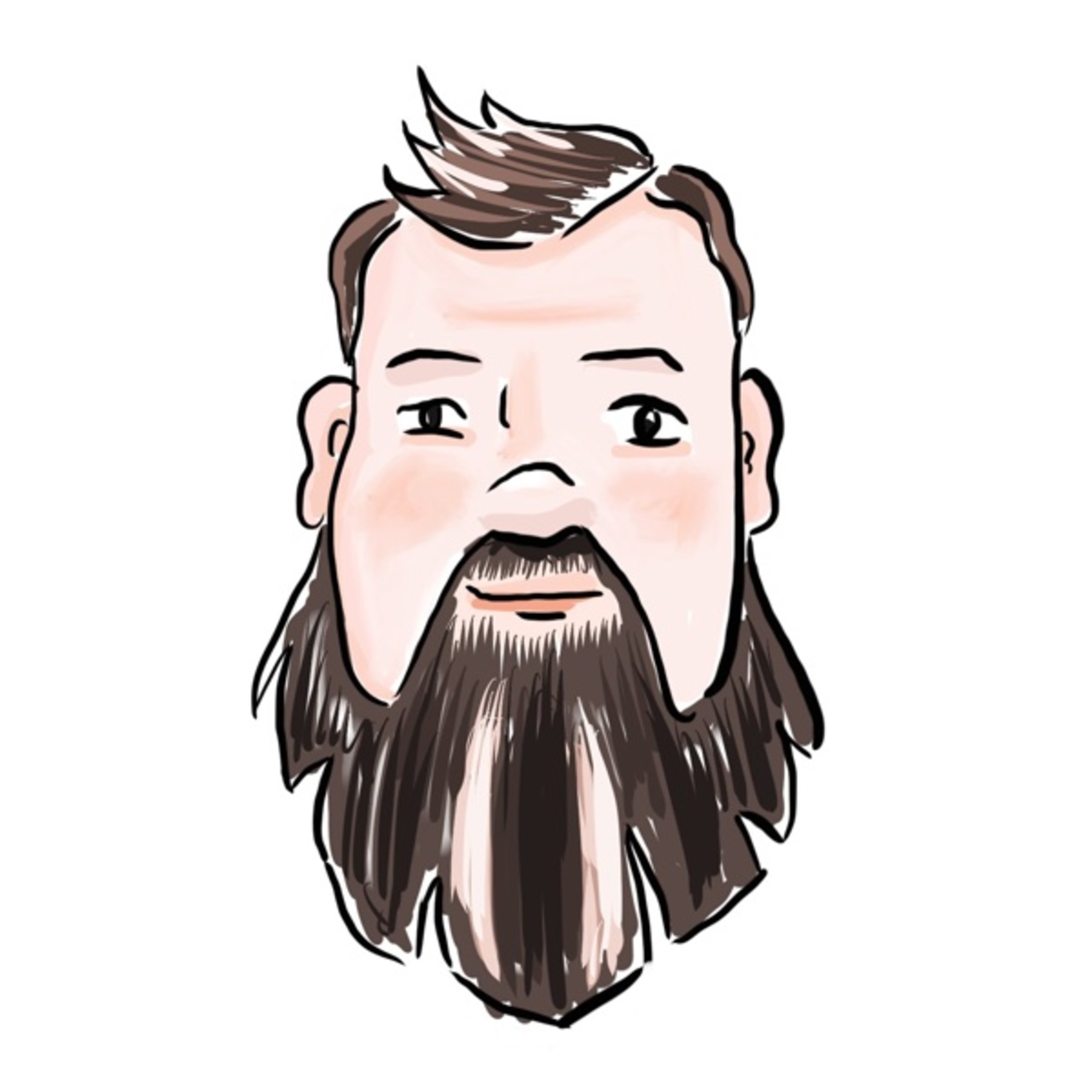 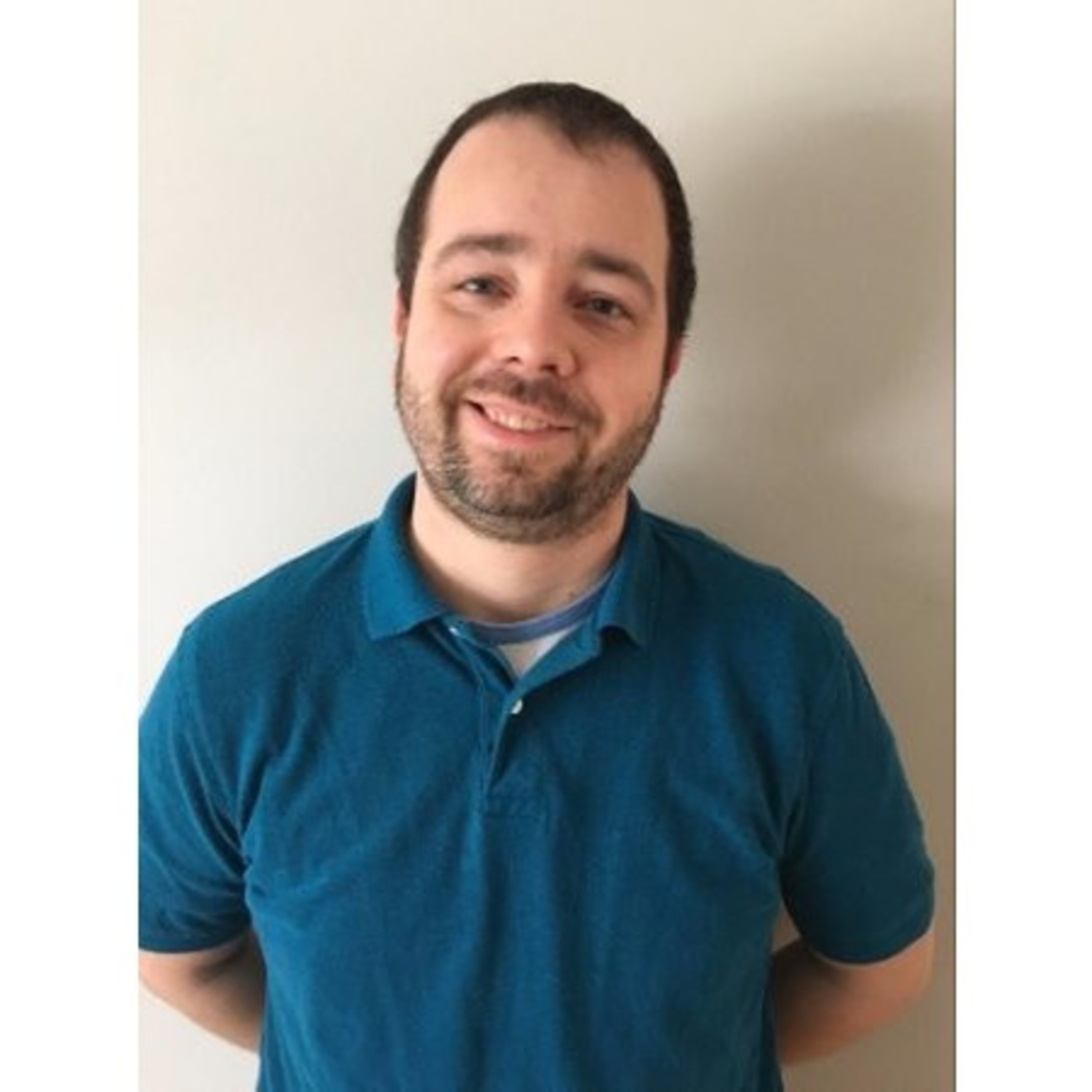 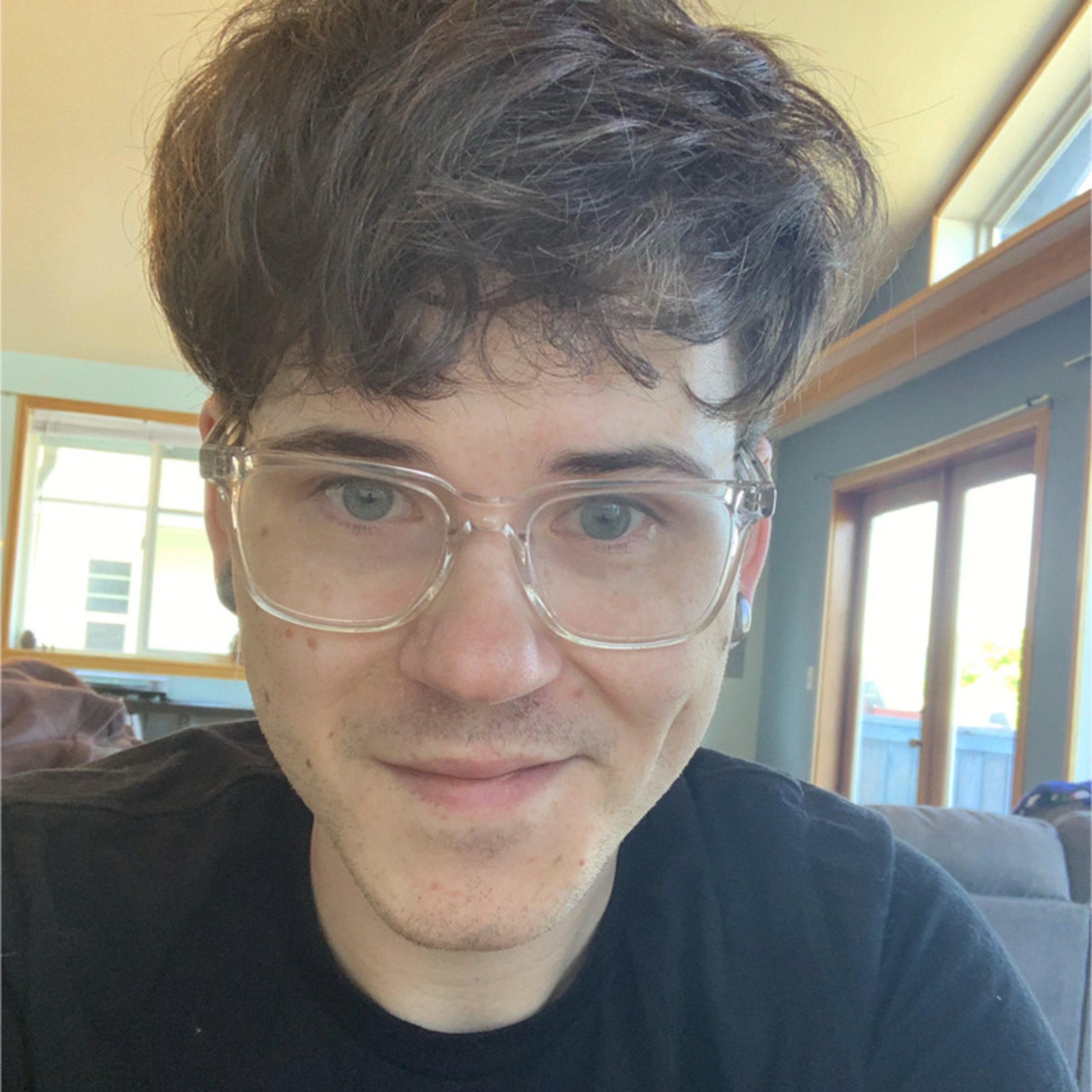 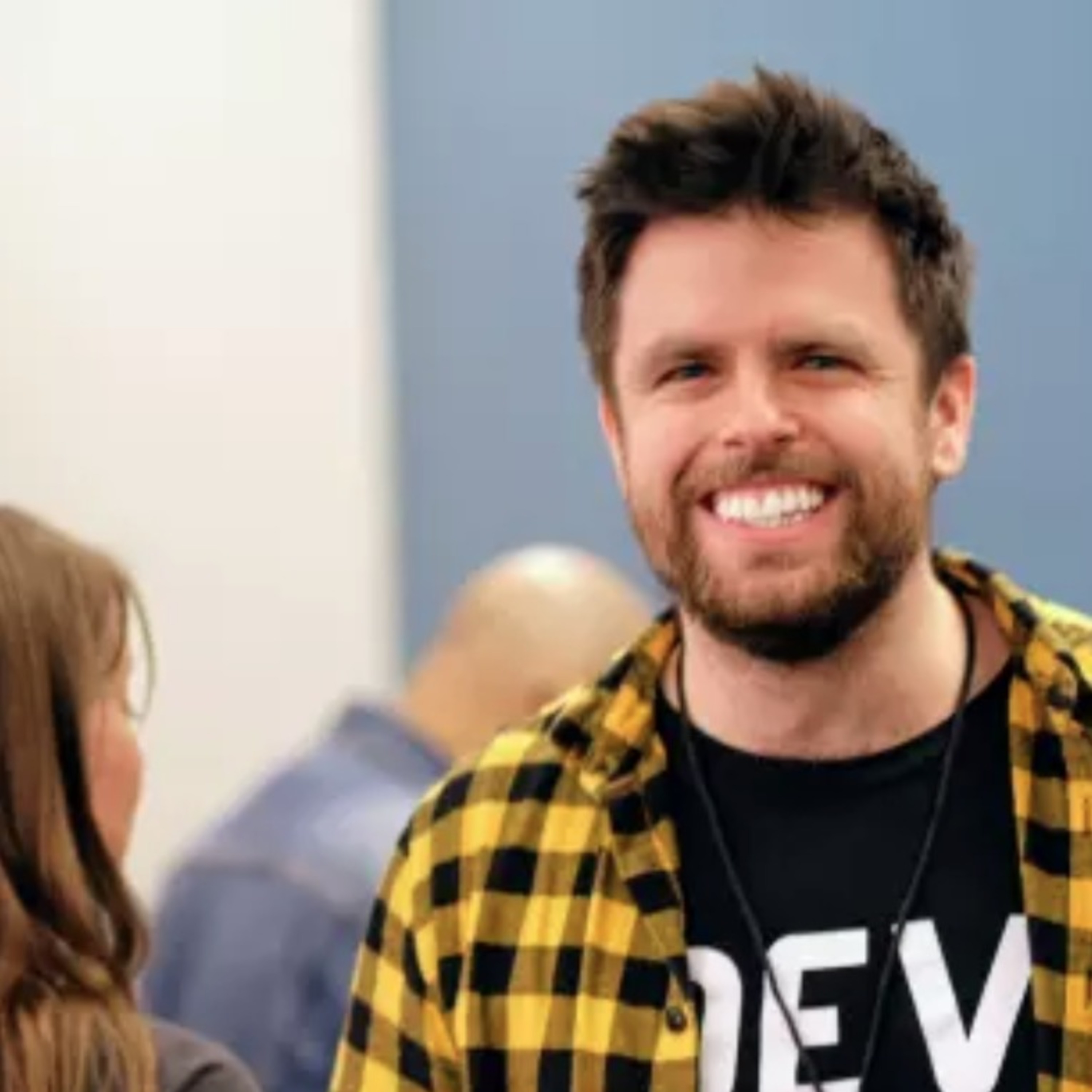 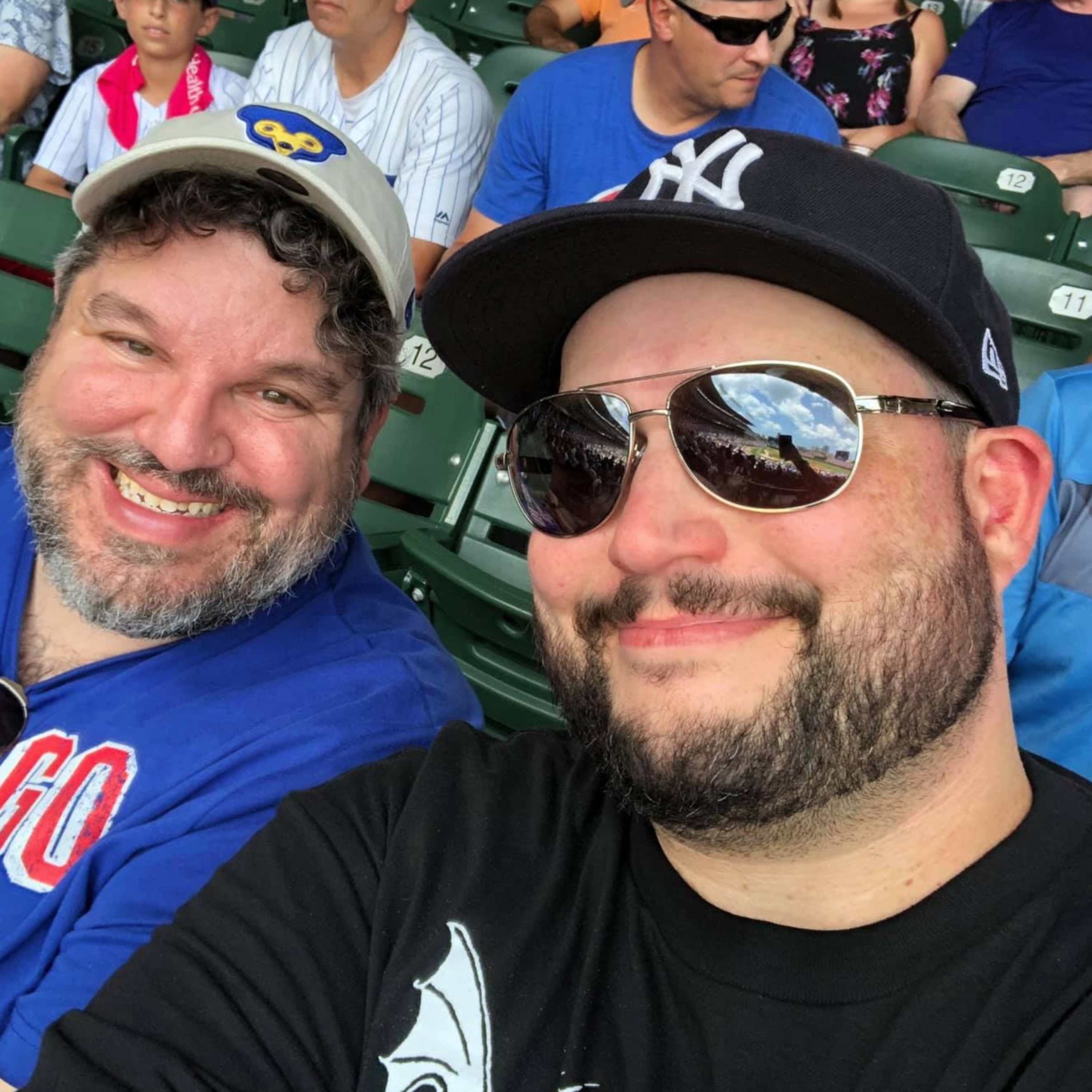 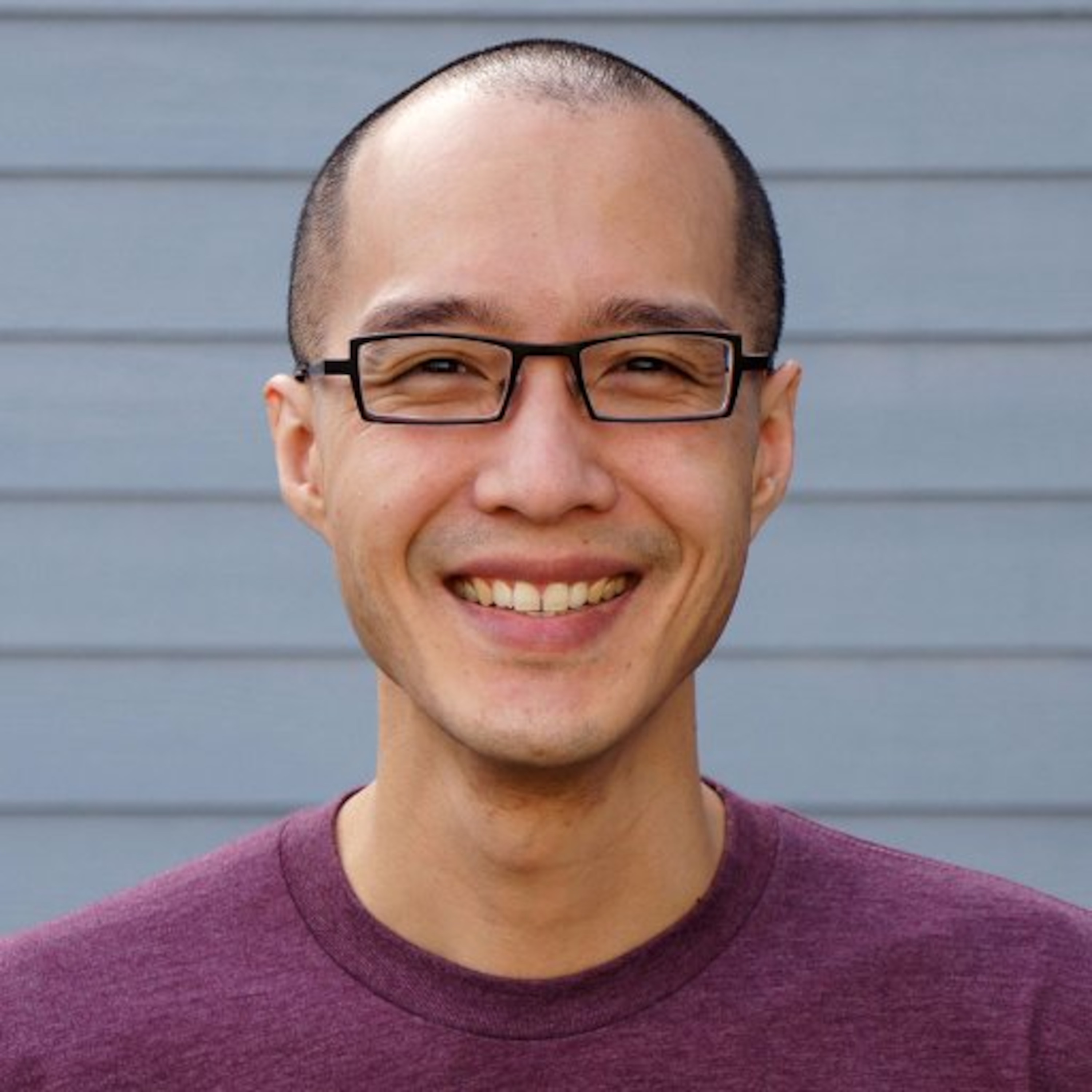 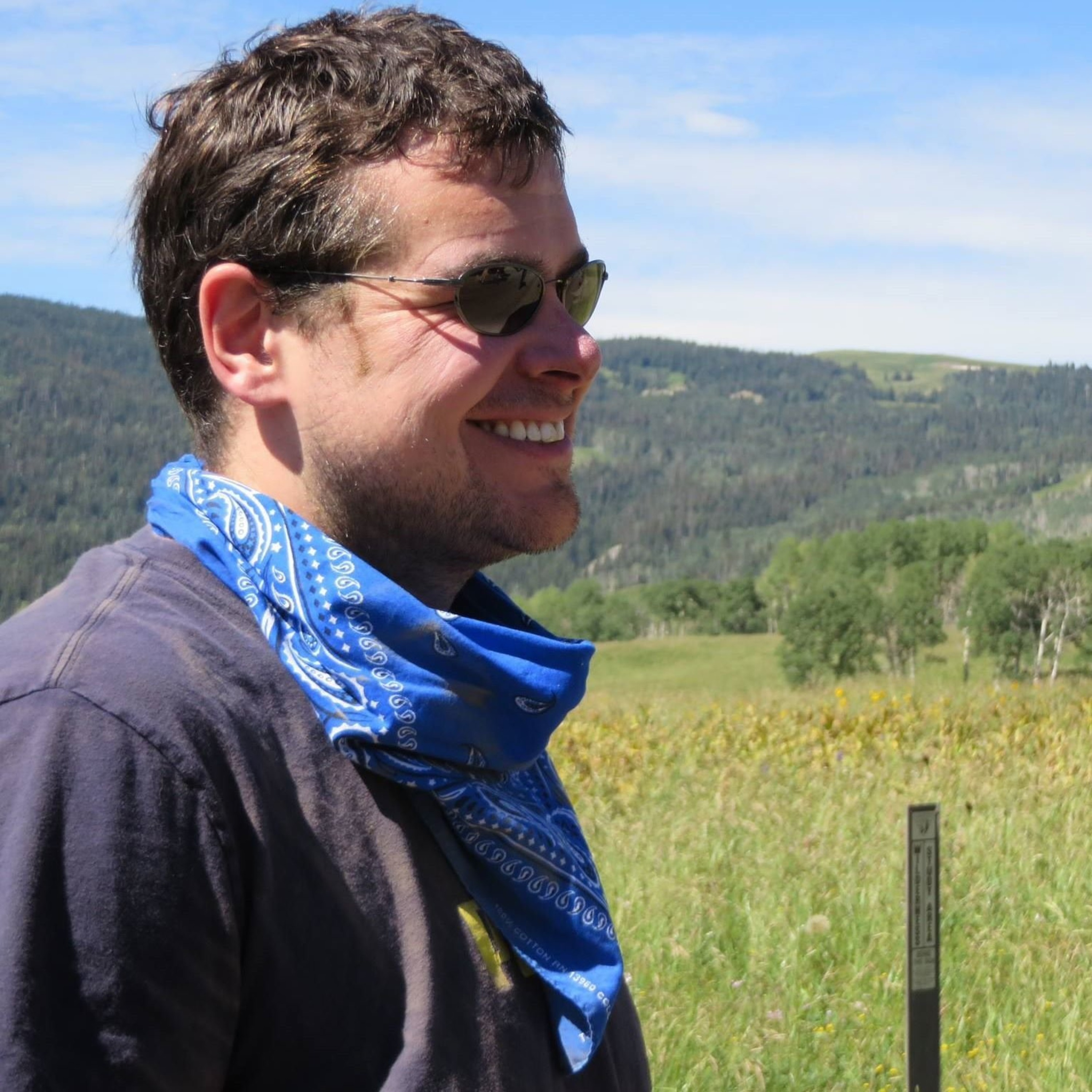 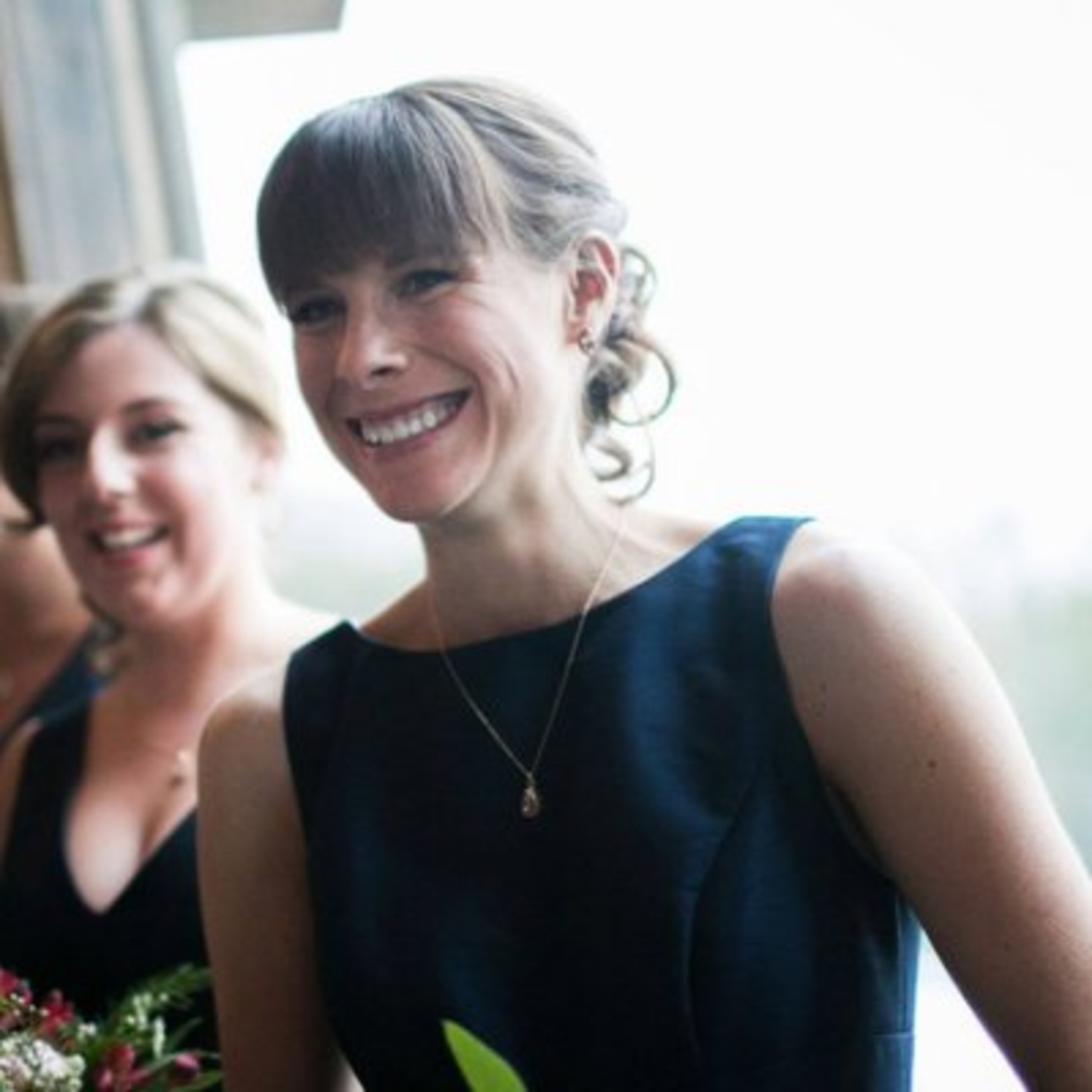