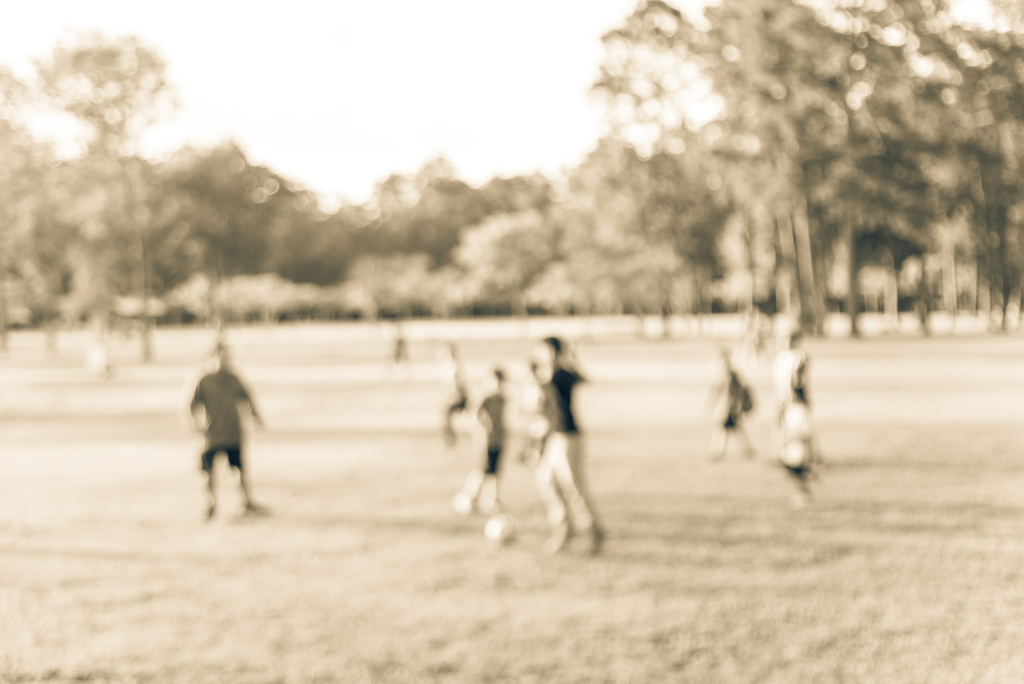 Is it Time to Return to Play?

It looks like the time is now to start stepping carefully back onto the field – with restrictions I talk about in the show that are described in the document in the resources section of the show notes below.

Respect For The Remarkable Grassroots Game?

Let's Get Back to the Game!

Your Child and Physical Literacy