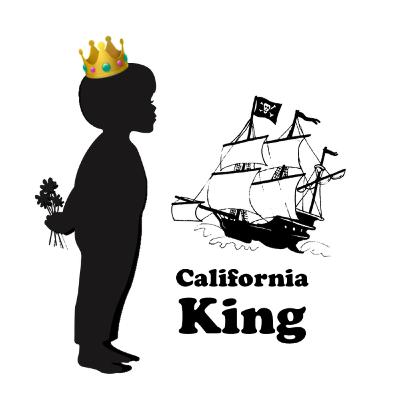 Opportunity: one man's plank is another man's treasure chest.

Now, more than ever, many Americans hunger for travel and adventure—while some yearn merely to be something besides an American. Well, your time has arrived, so, come aboard! We're expecting you.

Our consultants and child-lawyers are available to review your preferences in party water, urban poultry admiralty, and the complex and often unnavigable seas of local garb and maritime headgear. Serf's up.

So, plant your running shoes in a new land, and show that childless Halloween family that you're the Captain now.

(Be sure to check out the YouTube video via this episode's show notes. It's way better that way.) 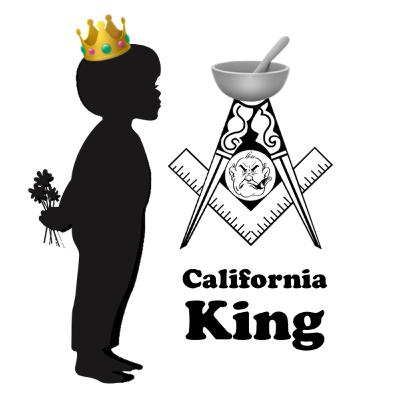 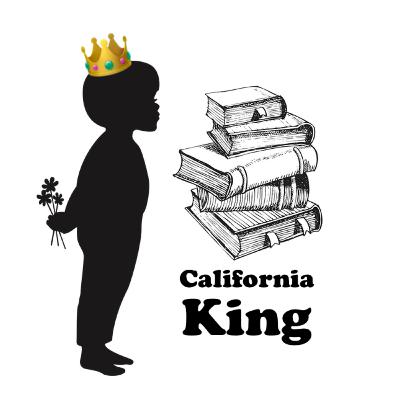 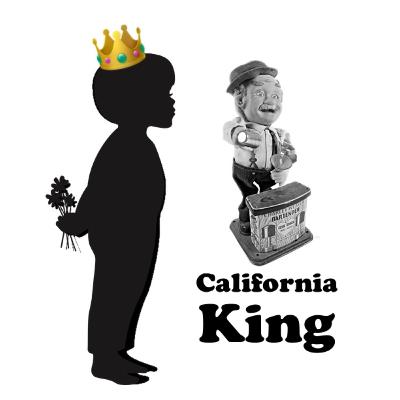 Five of a Kind 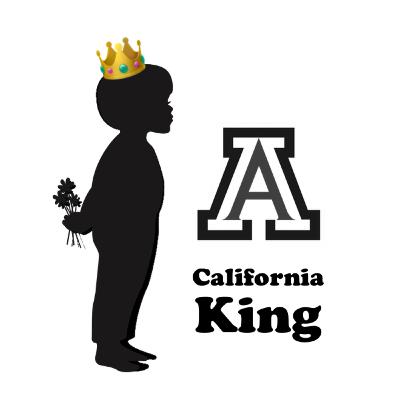 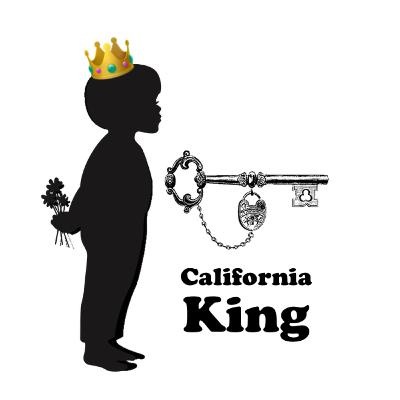 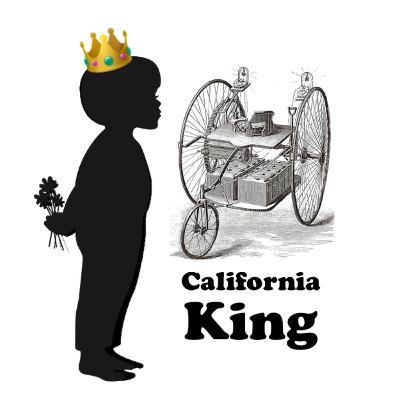 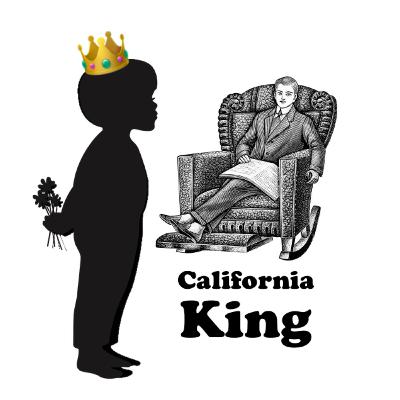 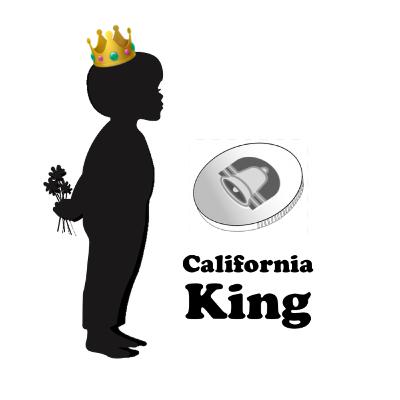 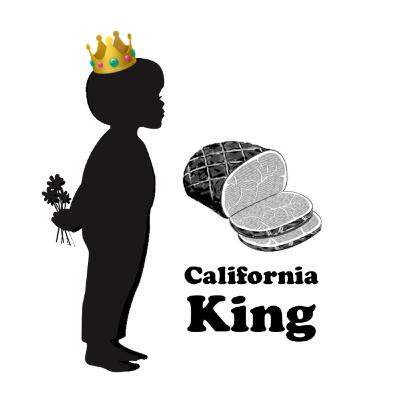 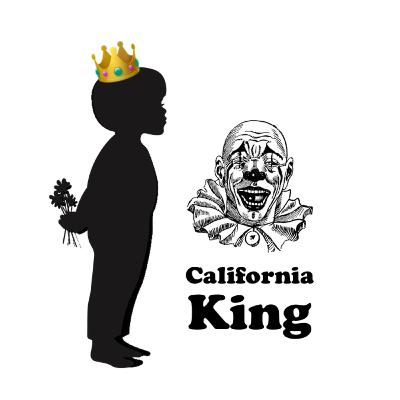 One Ticket to the Gun Show 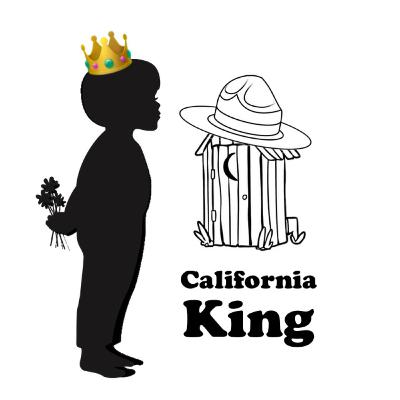 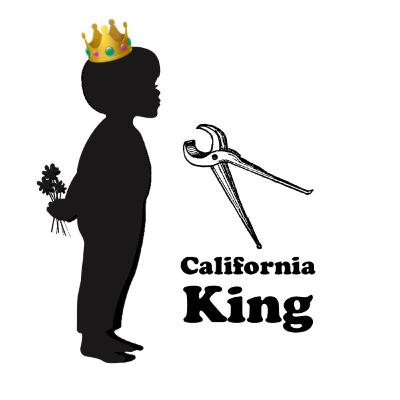 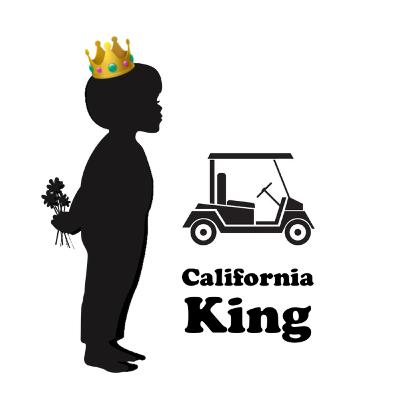 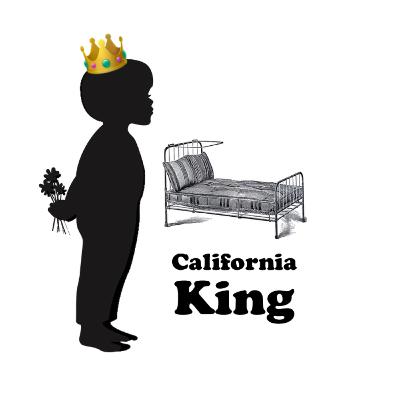 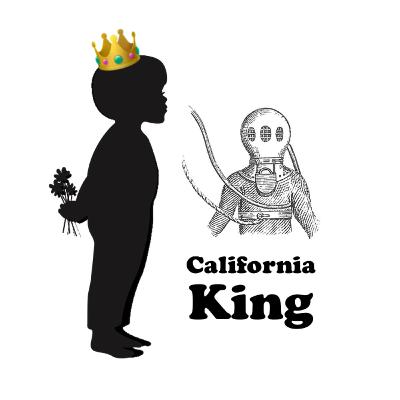 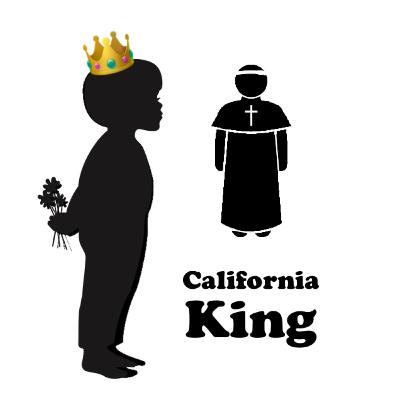 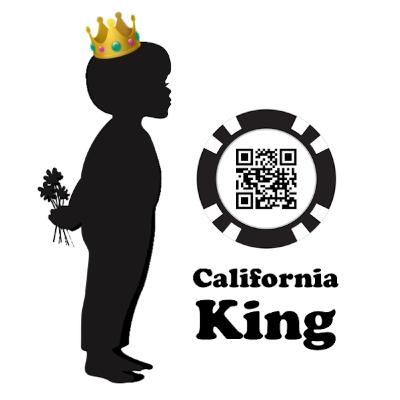 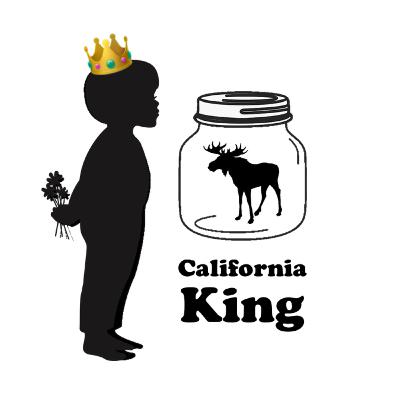 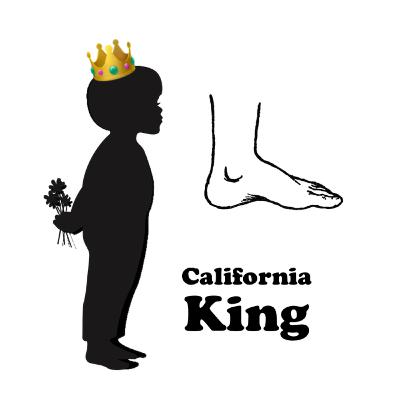