DiscoverEpitaphThe Girl at the Underpass

Between 1916 and 1936, a narrow railroad underpass near Jamestown, North Carolina, was the most dangerous spot on one of North Carolina’s most-traveled roads.

In 1921, one local paper wrote that, on rainy or foggy nights, it took “stunt driving to keep a car under control, and if by skill or luck the driver can control his own car, he is yet at the risk of every other on the road.”

In 1936, the highway commission completed work on a new underpass, 160 feet to the north of the old structure. They’d straightened the road, eliminated a few dangerous curves, reduced the grade of the approach to the new underpass and altogether eliminated two hills that had, previously, obstructed drivers’ views of oncoming traffic.

But just two years later, in 1938, newspapers were reporting the ghost of a young woman at the old underpass.

Now known by locals as “Lydia,” she has been the fascination of local ghost hunters for generations.

In 2015, a local researcher claimed to have finally found the story of the woman whose death, he believes, is behind the Lydia legend. But, did he find the right woman?

And, if not, who is The Girl at the Underpass? 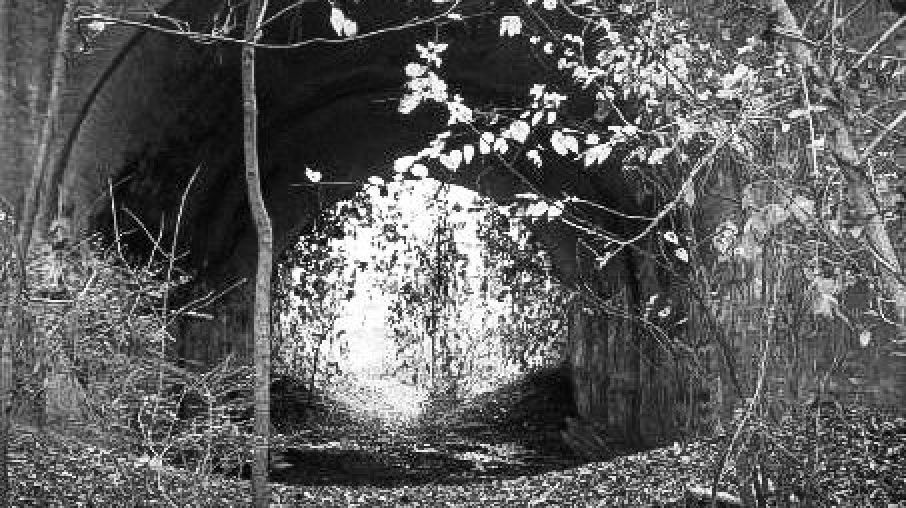 ﻿Photo: The tunnel through the abandoned Southern Railway underpass in Jamestown, North Carolina. In use from 1916 to 1936, the tunnel was the site of numerous fatal car accidents. (Source: Facebook | City of Jamestown, NC)

Other Suggested Podcasts on this Story

Bela Kiss, the Vampire of Czinkota

The Vampires of Eastern Europe

Bonus: The Many Ghosts of Blue Bell Hill

Bonus: The Phantom Fares of Ishinomaki

The Lady of White Rock Lake

The Ghost of 22 Mountain

The Ghost of the Buckhorn and the White Lady of Wopsy