DiscoverEpitaphThe Man in the Black Raincoat 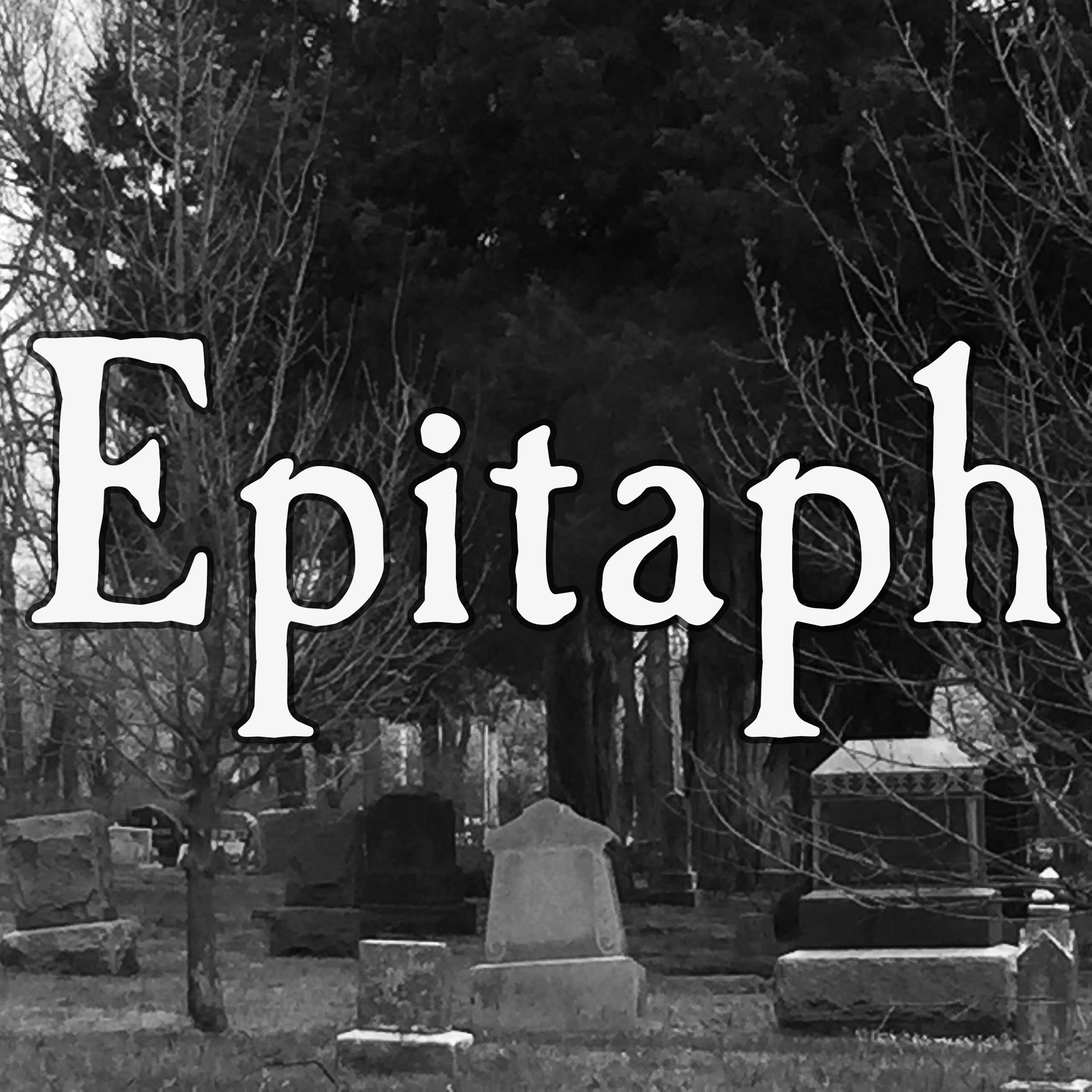 There’s an isolated highway just north of Walhalla, South Carolina. It runs through Oconee State Park in the westernmost part of the state, and it boasts a dozen waterfalls and gorgeous views of the Piedmont as it ascends toward the Blue Ridge Mountains.

According to the legend, in the 1950s, a plane trying to make it through a thunderstorm to land at the nearby Greenville airport crashed into the mountainside just a few yards off of the highway. The wreckage of the small, single-engine aircraft was found but the pilot’s body was never recovered.

But, that doesn’t mean that no one has seen him since then.

Drivers, campers, and even a Baptist minister have all reported encounters with him. And, the details of their stories are always the same: On a miserable, rainy night, a man in a black raincoat is offered a lift. He asks to be let out at Moody Spring and, then, disappears into vapor as he steps out of the car.

But, is this the ghost of the missing pilot? And, if so, who was he?

We offer answers to that question this week as we dive into the legend of the Man in the Black Raincoat on Highway 107. 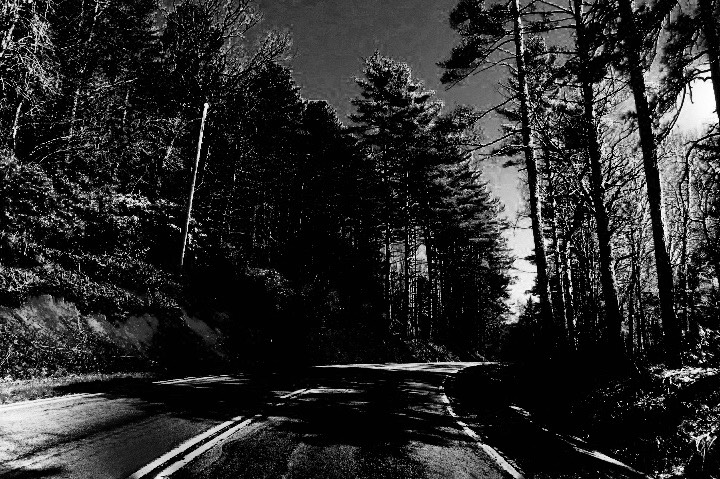 Bela Kiss, the Vampire of Czinkota

The Vampires of Eastern Europe

Bonus: The Many Ghosts of Blue Bell Hill

Bonus: The Phantom Fares of Ishinomaki

The Lady of White Rock Lake

The Ghost of 22 Mountain

The Ghost of the Buckhorn and the White Lady of Wopsy