In this episode of the Lifestyle, Travel & Technology podcast, Alexander will be the only one hosting due to unforeseen circumstances. The episode will cover a major event everyone involved with cryptocurrency knows about or at least has heard of - The Bitcoin (BTC) halving event.

Alexander will dive into the topic of the Bitcoin Halving Event answering questions like what is a cryptocurrency? and what is a blockchain? He explains what Bitcoin is and why so many are already involved with the currency. He continues on by explaining how the technology behind Bitcoin works and how there is a reward system for so called "miners". This term will also be explained in the episode.

Alexander ends by summarizing the episode and giving out his suggestion on which platform/broker/exchange he uses and why he chose to stick with this company. 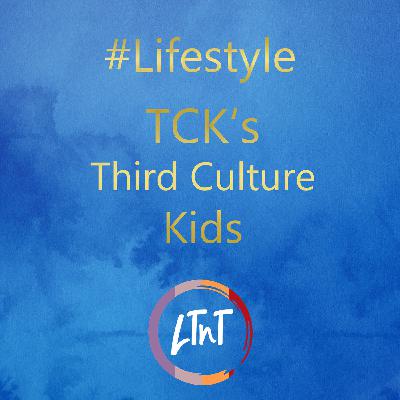 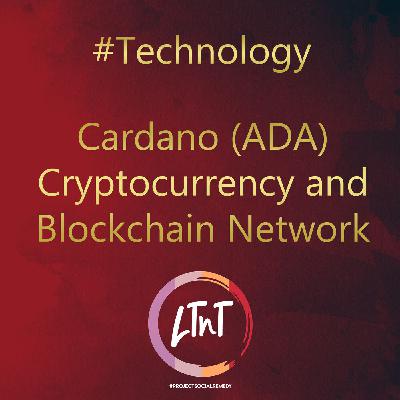 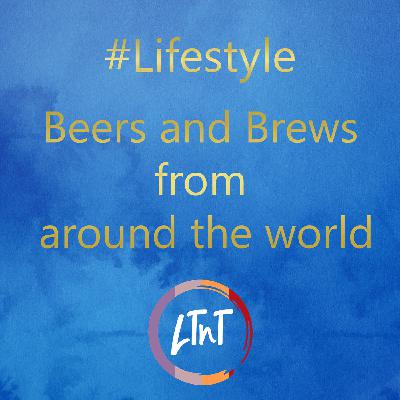