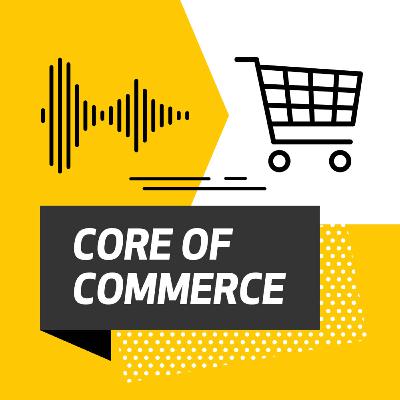 Building Better Security for Your eCommerce Site with Talesh Seeparsan

How secure is your eCommerce site? Don’t think cybersecurity is an issue for you because you’re a small vendor? Think again.
Talesh Seeparsan has made it his life’s mission to raise our collective security maturity levels and in this episode of Core of Commerce, he tells us why both merchants and developers need to have more conversations around the security of the websites that we build.
Talesh has worked in the eCommerce space since 2006, predominantly in the Magento ecosystem, primarily as a developer/technical architect. And in the last few years he’s realised that much more attention needs to be paid to security and protecting customers’ data in the eCommerce space.
“Not enough was being said or spoken about it. And it bothered me. So I decided to take it upon myself to start educating other developers and companies in the eCommerce space, how to take care of their customers’ information and protect themselves and the customers.”
In fact, he noticed that both developers and merchants actively avoided discussing security equally, and he believes this is down to the emotional aspect involved in securing a store - risk is a difficult concept to comprehend due to its complicated nature, and even harder to quantify.
“It’s almost always understood that the site is going to be secure, but never discussed. And while a developer's thinking about how this has to be built, he's not thinking about how it could be broken.”
Key takeaways

Building Better Security for Your eCommerce Site with Talesh Seeparsan