DiscoverNomad PodcastEp 26: From prison to professional trainer and pro marathon runner: transforming himself one neuro hack at a time 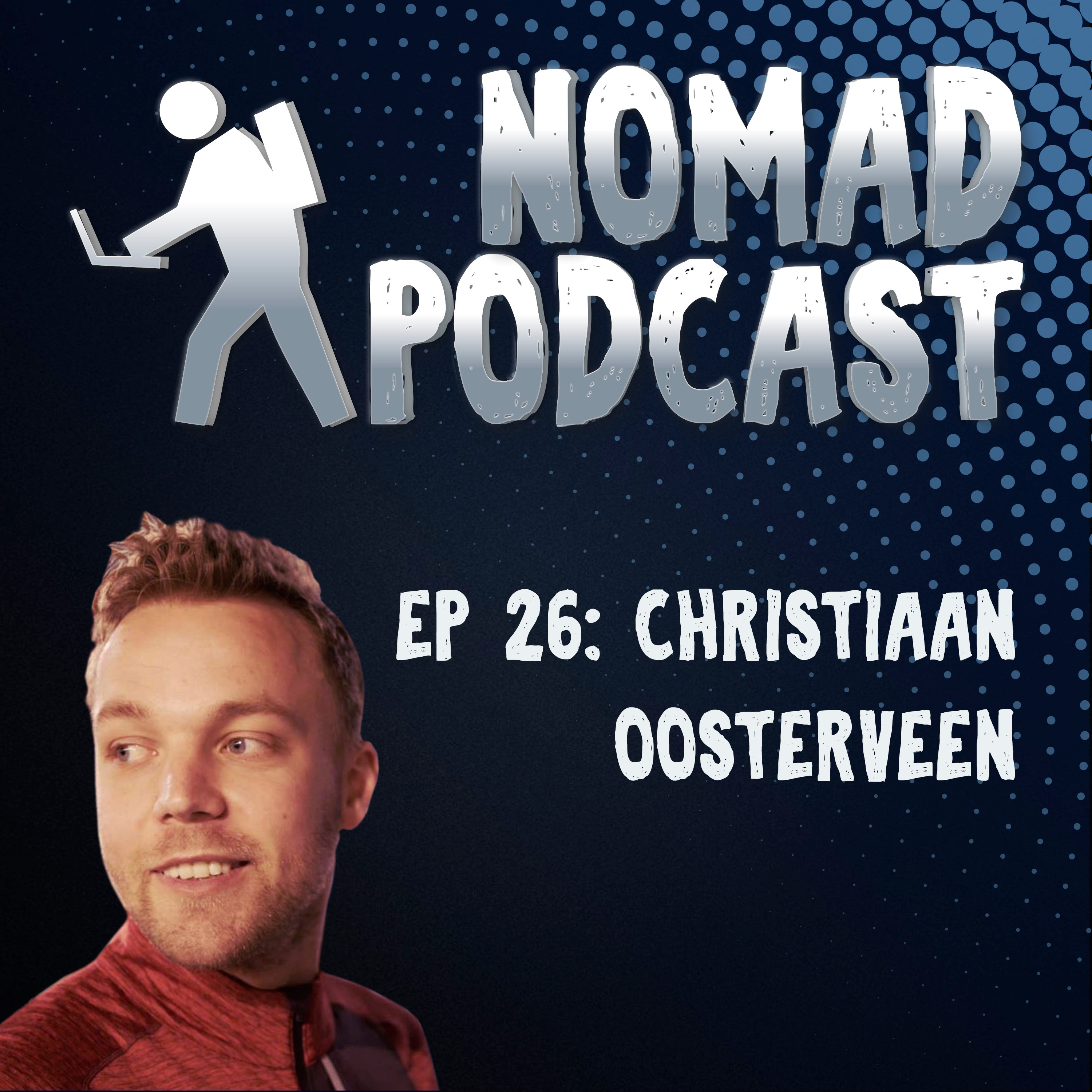 Christiaan Oosterveen went from prison inmate to professional speaker. He's now rewiring his brain and body to run a sub 3-hour marathon having never run before.

Christiaan found himself in a Dutch prison in 2015 for unpaid insurance debts. While behind bars he was inspired by Richard Branson's biography and similar situation to delve into the neuro science of behavior. Through study of Neuro-Linguistic Programming he has developed a framework for self-transformation that has brought him out of debt and vaulted him into the limelight as a public speaker. He's now seeking to prove his methodology by transforming himself into a top 2% upper-echelon marathon runner having never run before. This is his story. 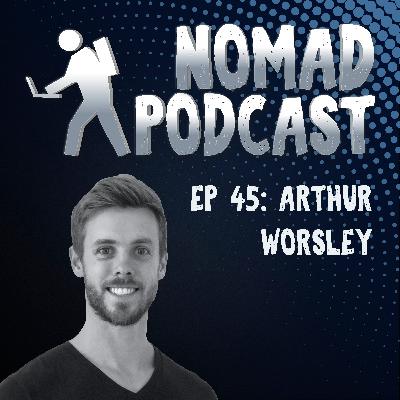 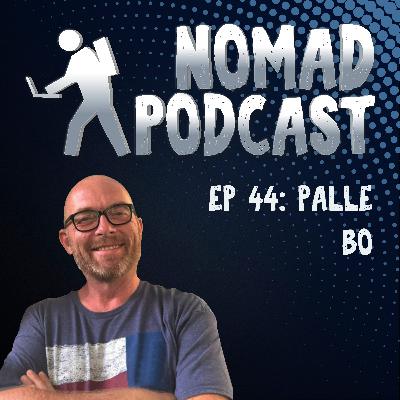 Ep 44: At age 50 embarking on a nomadic quest to visit every country in the world 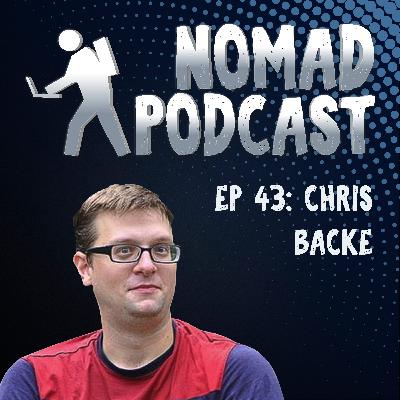 Ep 43: Living abroad for over a decade and writing the book on becoming a digital nomad 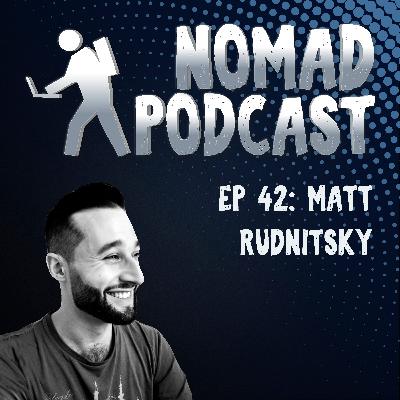 Ep 42: Fueling international travel via self-publishing books from around the world 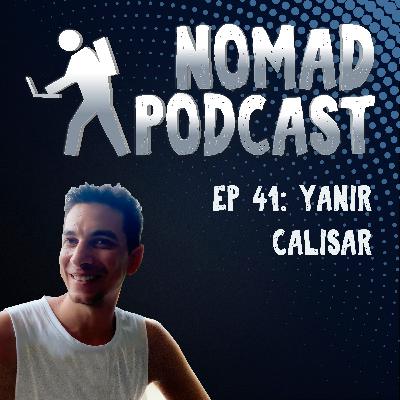 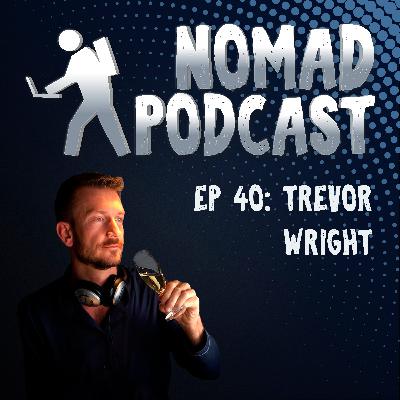 Ep 40: Travel hacking: paying $17 to fly anywhere in the world 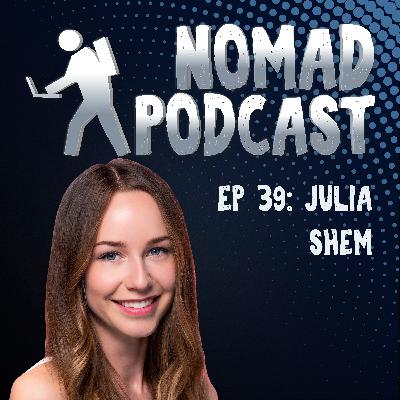 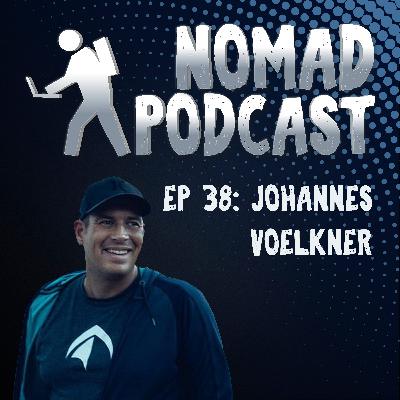 Ep 38: Founding the Nomad Cruise and the largest Facebook group for nomads 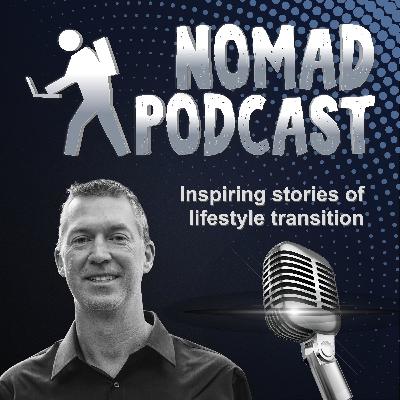 Ep 37: Growing the largest digital nomad Meetup in the world 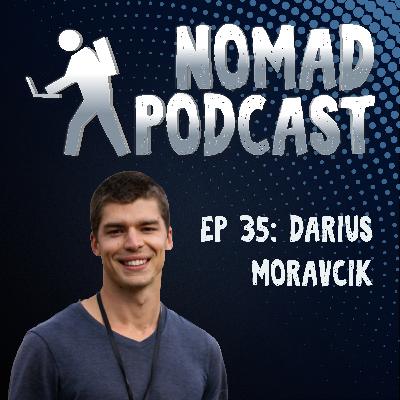 Ep 35: Growth hacking their way to 30k new users per day on the #2 Health app in the iOS store 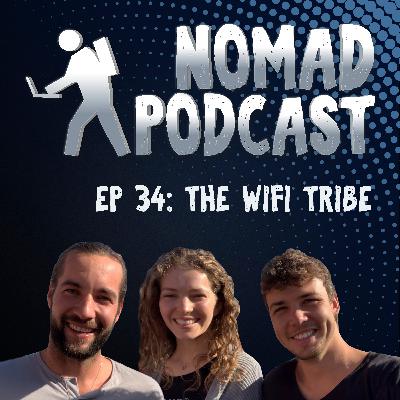 Ep 34: A round table discussion with the management team of Wifi Tribe 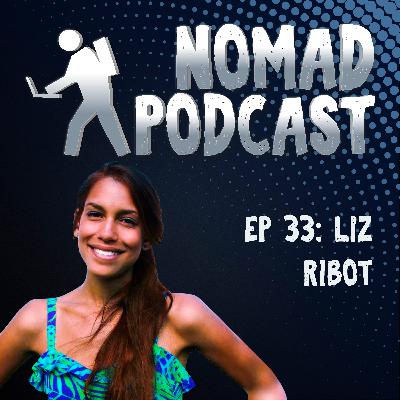 Ep 33: Cofounding one of the fastest growing global coliving/coworking spaces 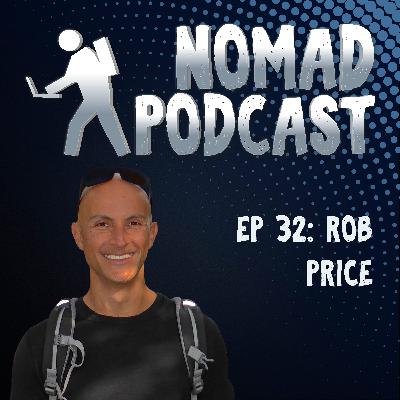 Ep 32: Building an app to innoculate others from stress while traveling the world 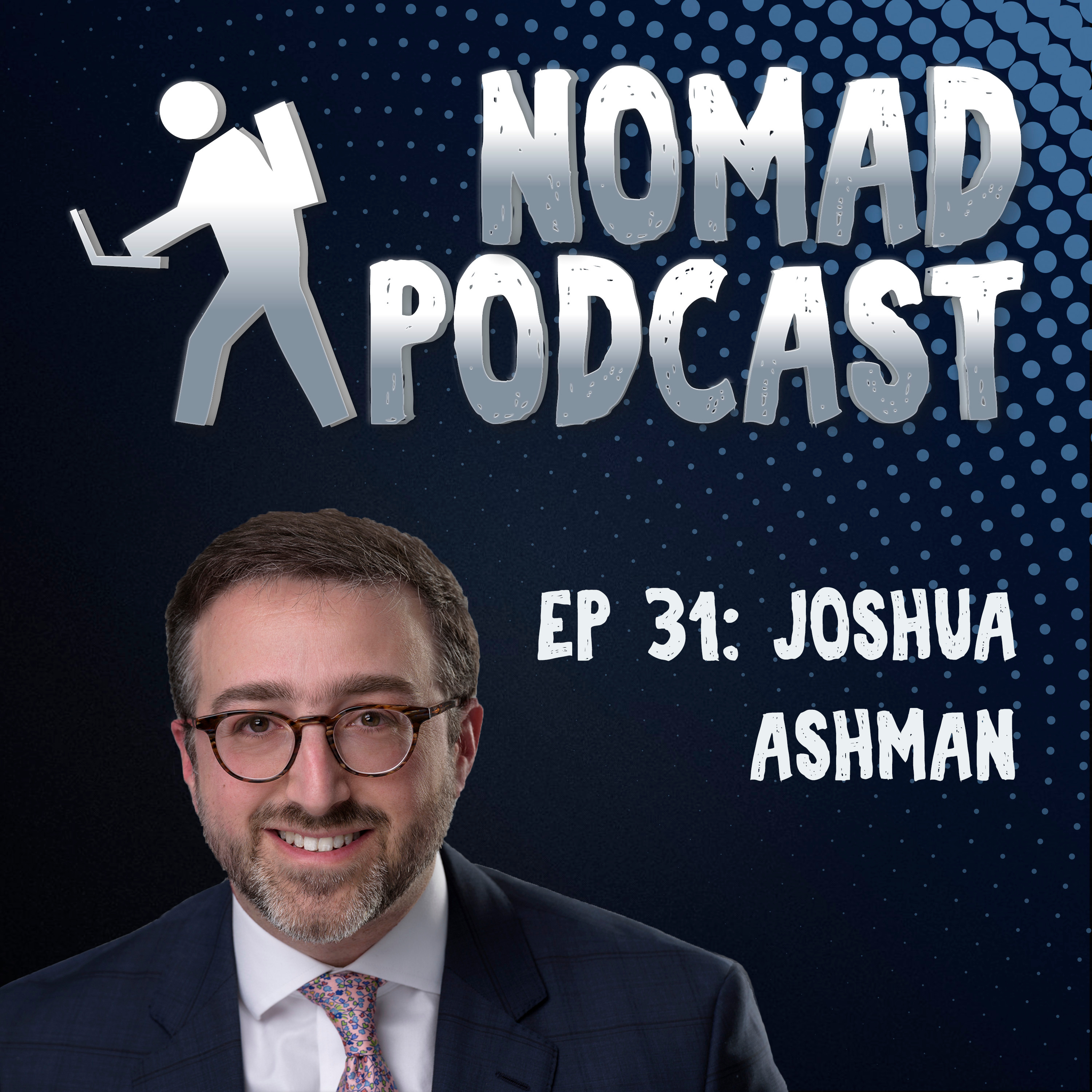 Ep 31: Understanding the FEIE and other tax-related considerations for US citizens living abroad 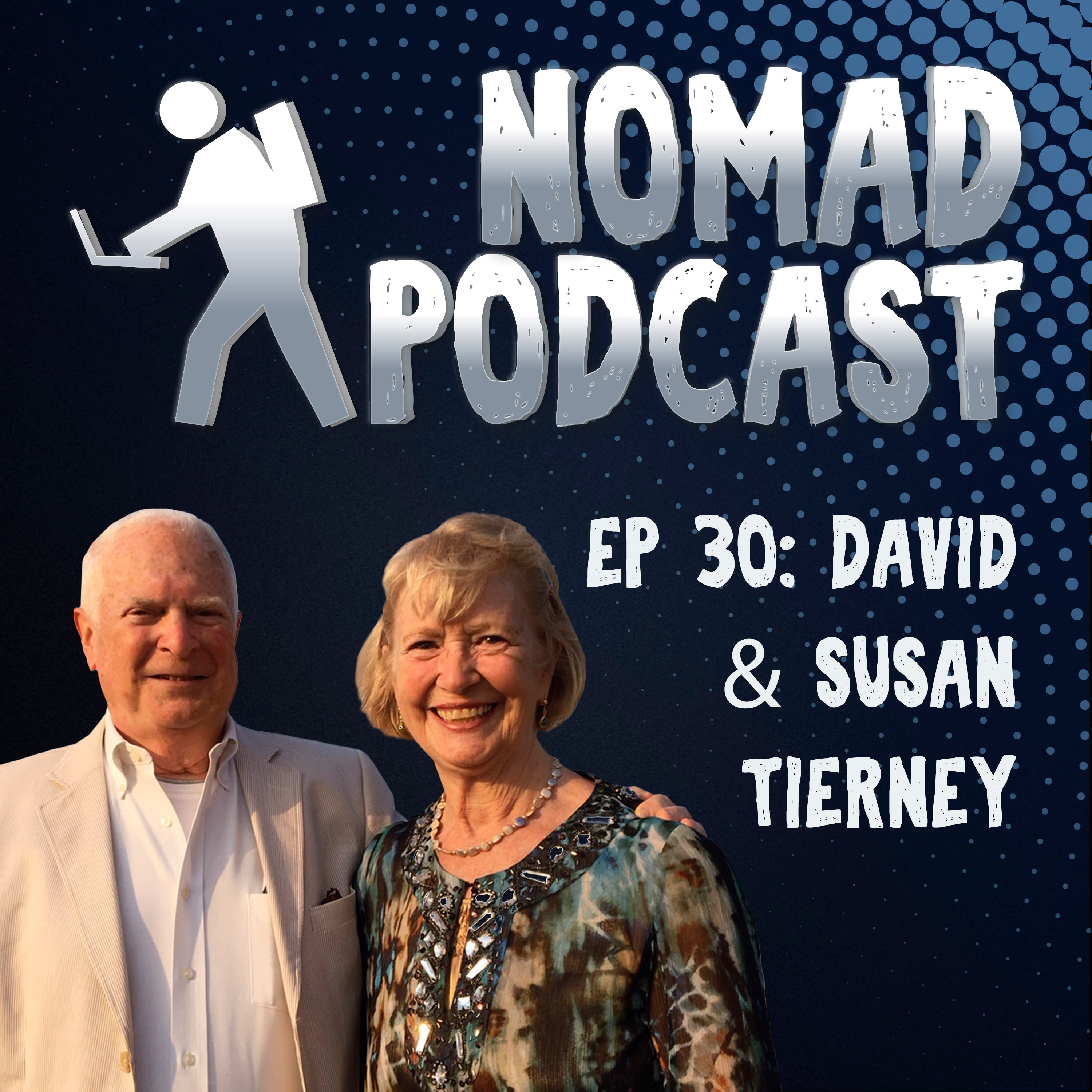 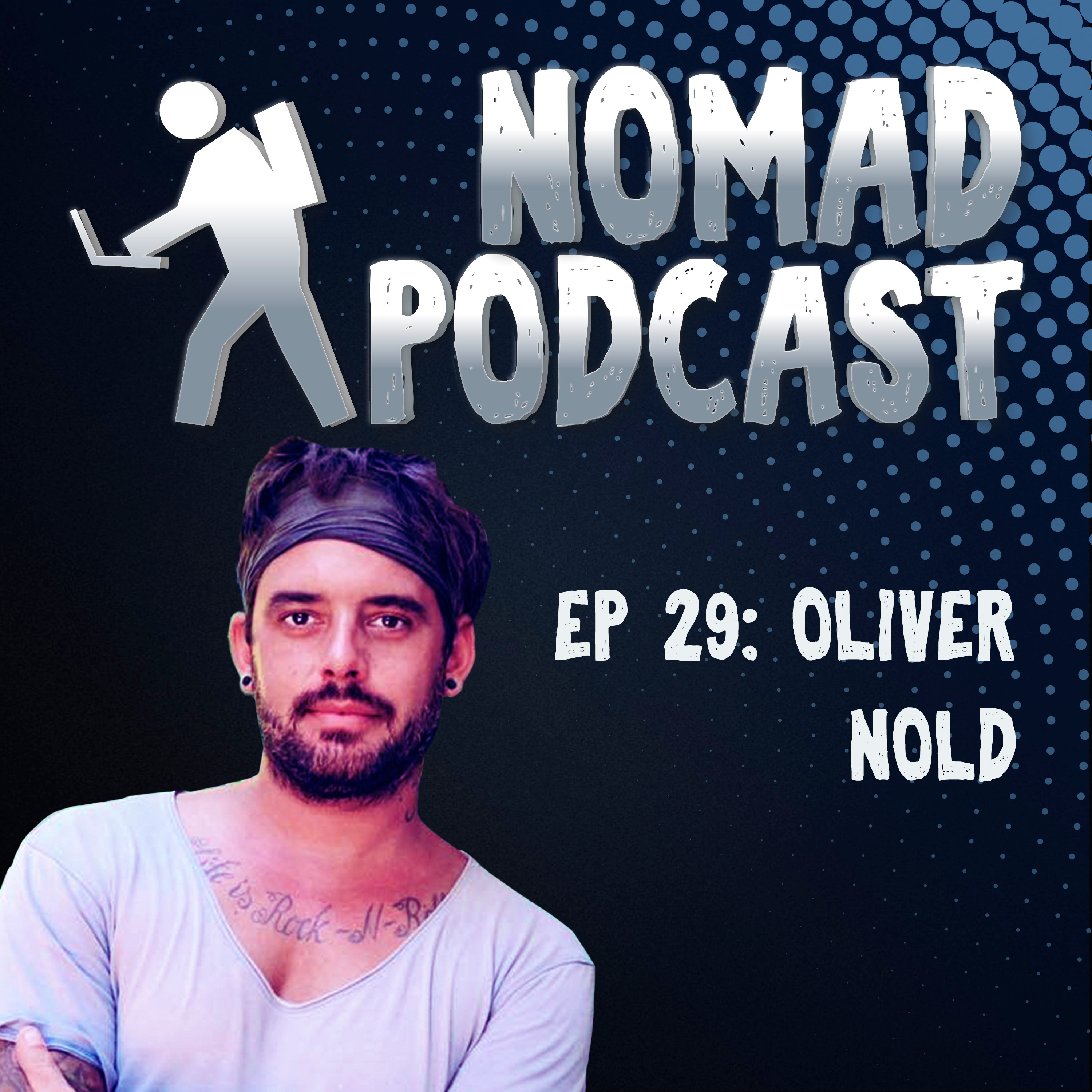 Ep 29: Building an online school of 5000 students while traveling the world & cracking the code to breakout organic growth via social media platforms 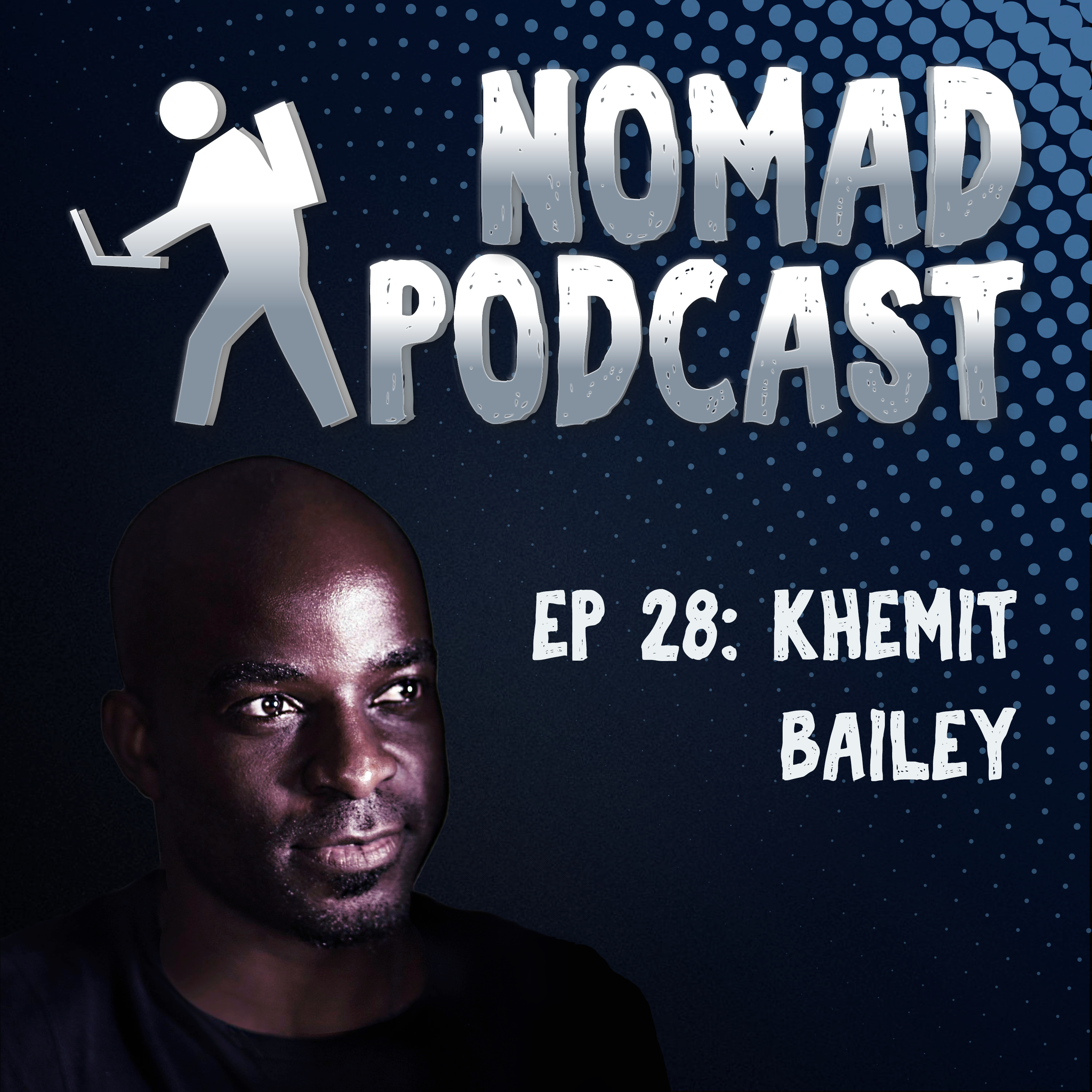 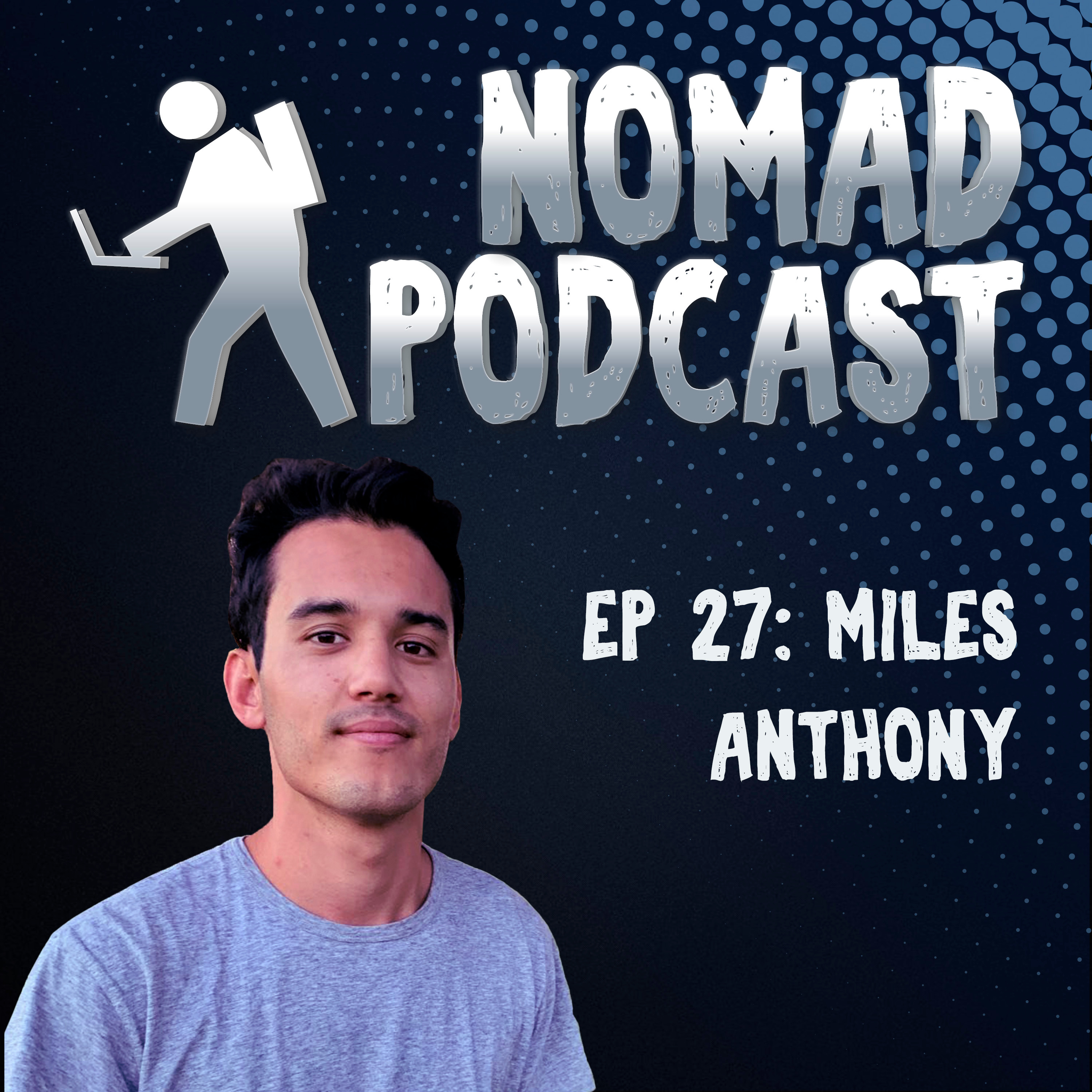