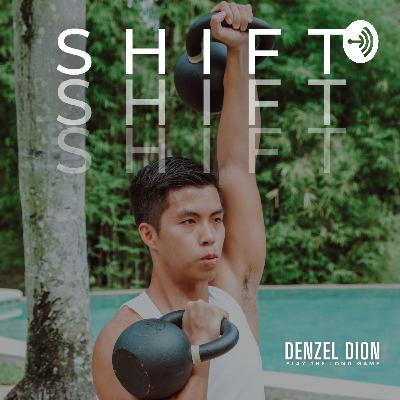 Kelly Williams is a man true to himself. No question. One of the most celebrated players in the Philippine Basketball Association, Kelly decided to hang up his jersey and move on to the next chapter his life. I’ve known Kelly since his early days in the PBA and to see him outgrow himself not only as a player but as a human being is such a joy to watch.

He is a true testament why giving up is not an option. Growing up in Detroit, he simply had to hustle and grind and find his way through. That’s basically how he lives his life up until now. There’s no denying that he really makes himself accountable and as he enters a new phase of his life, he is now prepared to help uplift all the other people who might be in the same exact shoes he was in years ago.

A true honest and sincere man, this podcast episode goes deep into his early days as a child and how his setbacks fueled him to be a better father and a better person as a whole. I’m really happy to share this to you because I deeply resonate with his story.

Having passion and love for fitness is something we both commonly share and we view it as an instrument to improve ourselves and start taking control of our life.

A champion and was named the Most Valuable Player of the league, I think he’s more than that. He can be an MVP for a lot of people because he has such a rich story to share to us especially to those who are in need to be seen and heard. 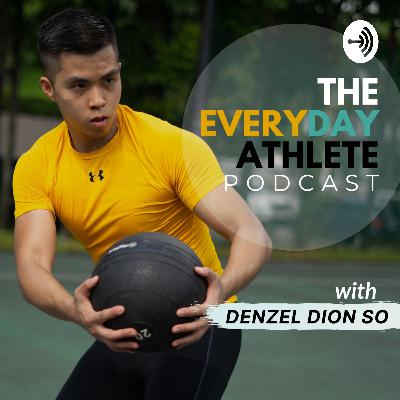 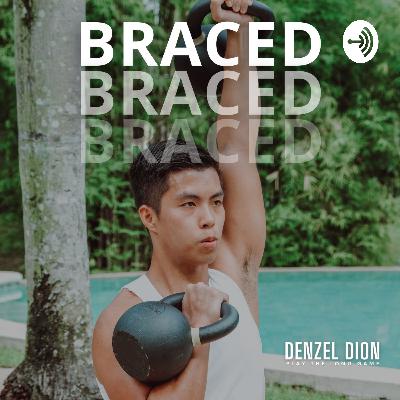 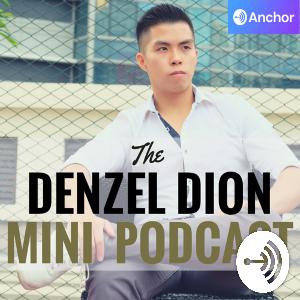 Book Review: The Subtle Art of Not Giving a F*ck

How Doing Nothing Can Lead to Productivity