In this episode, I sit down with Jody Smith from Career Stuff, a new career coaching service based in Melbourne. She gives us the recruiter's perspective on resumes and cover letters, and we have a bit of fun trying to decode some job ad doublespeak!

Jody has been in the recruitment industry for 10 years, most recently in leadership positions within the Victorian Government. She's always coached people on the side of her day job as a hobby, and decided to make it official and launched Career Stuff.

She loves to play and have fun at work and in life thinks it's super healthy to have hobbies, interests, and rest time outside of work. She plays basketball, loves to eat, and is obsessed with her adopted greyhound Eric. Jody has been studying Human Centered Design in her spare time during isolation, while building a following for Career Stuff.

Rob Dunderdale, former Head of Talent at PwC, on How COVID is Changing Recruiting

Paul Wolfe, SVP of HR at Indeed, on the COVID Job Market, Remote Work and AI in Recruiting

Matthew Thomas, GM of People & Culture at Racing and Wagering WA on Why AI Enhances the Recruiting Experience

Mallory West, Co-Founder at Hunter SF, on What Venture Firms Look For in Candidates

Nell Hardie, Head of Talent at Reinventure, on Building Startup Teams and Common Hiring Mistakes made by Founders

Mikhail Tuzov from ManpowerGroup Russia on the current state of hiring, and why we are entering a period of "Better Normal"

Angie Bergner, Head of People Operations at Ivy Research Council, on why hiring for "culture fit" isn't the best approach 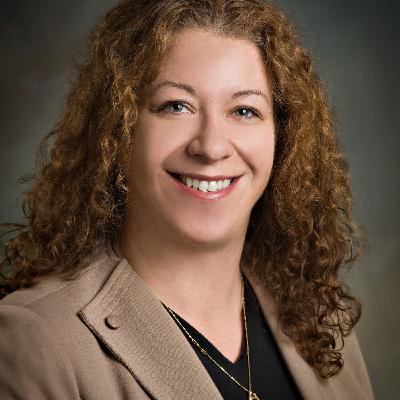 Mike Fitzsimmons, CEO at Crosschq on why it's important for society to match the right talent with the right opportunity

David McKeague, Co-founder at Curious Thing on Contingent Hiring in the Pandemic Era