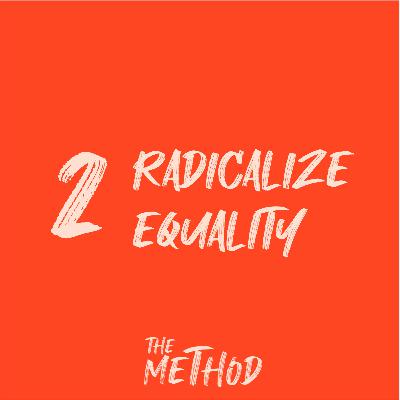 We usually value moderation. We shouldn’t be too radical. Above all, we should stay away from extremes and refuse violence. Yet how can we hope to achieve success in our political struggles without endorsing a form of radicality?

In this episode, the American political video maker and host of the ContraPoints channel,  Natalie Wynn, explains why radical ideas are necessary to bring about a society that is the opposite of the one we live in. French political scientist Réjane Sénac invites us to differentiate radicalism from violence. Building political radicality means first of all thinking in a radical way.

This documentary series was directed by Alexandra Kandy-Longuet. Soukaïna Qabbal was editing and producing. The original music was composed by Clémentine Charuel and Julie Roué. Lola Peploe was the English voice of Geneviève Fraisse. Karima Sorel was the English voice of Réjane Sénac. Stephanie Williamson translated the text from French to English. 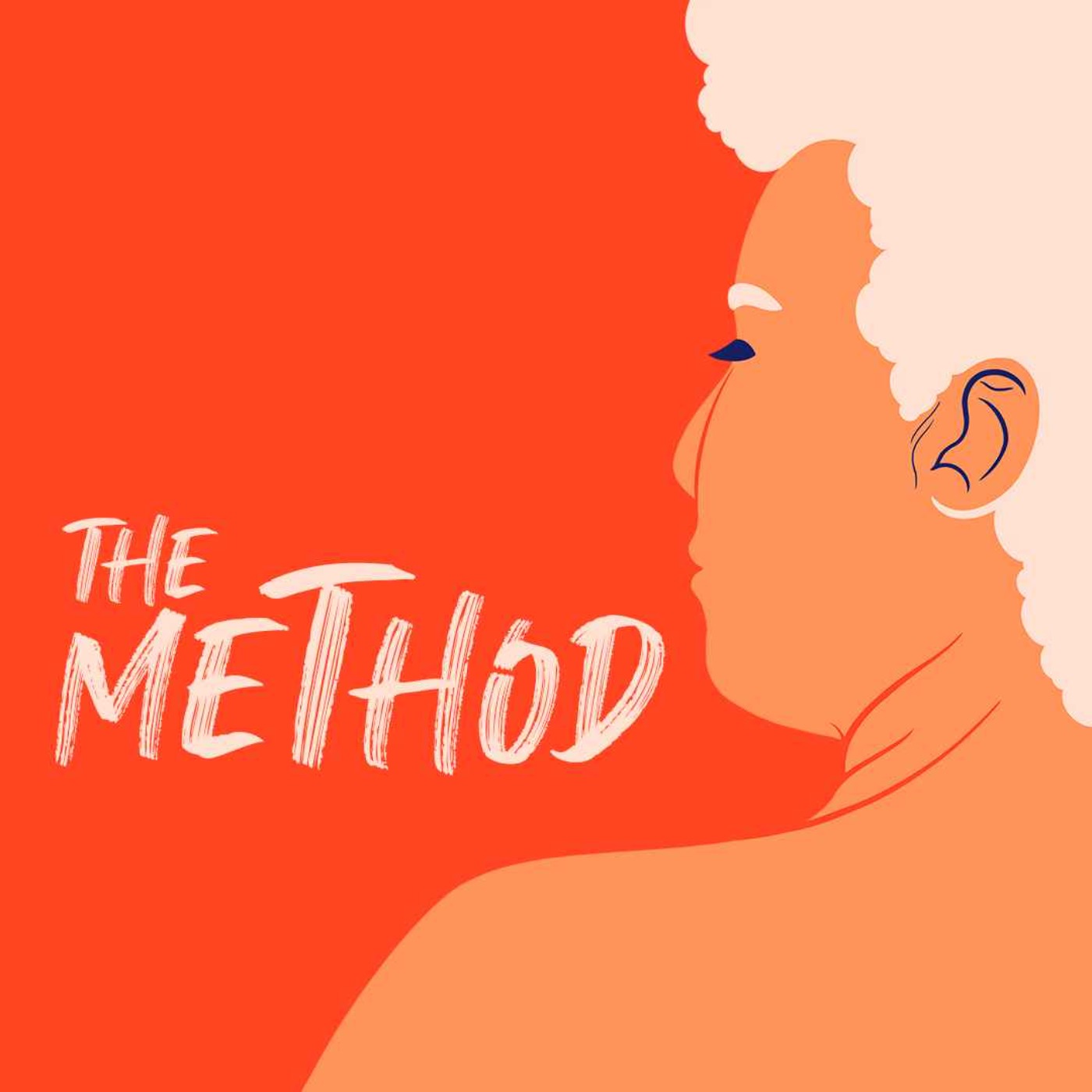 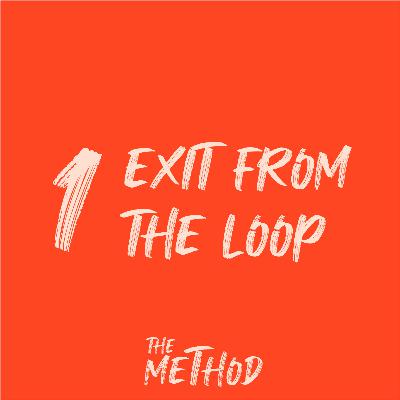 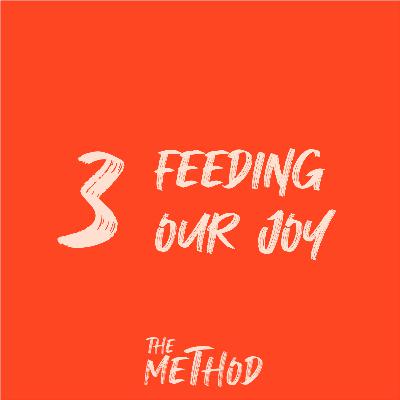 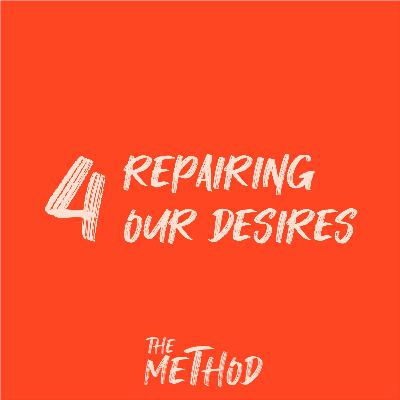 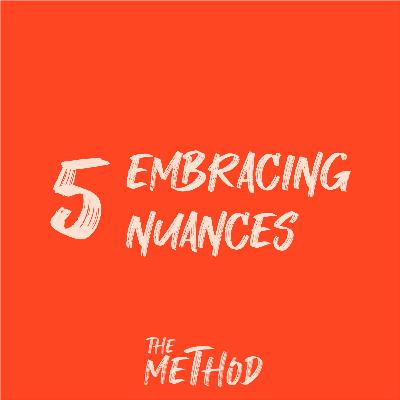 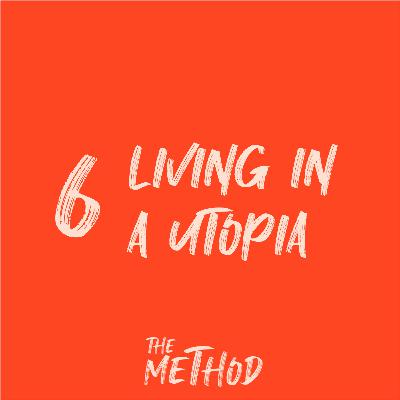