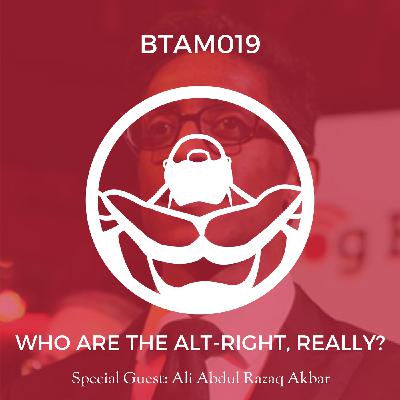 My guest this episode is Ali Abdul Razaq Akbar. He's a political consultant and digital media strategist for the Republican party.

He joins me to talk about the origins of the Alt-Right and the New Right, and the differences between the two. We also talk about a bunch of related topics ranging from Donald Trump to postmodernism, to 4Chan.

Highlights from the Show 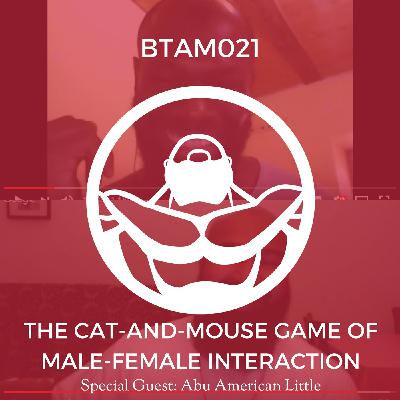 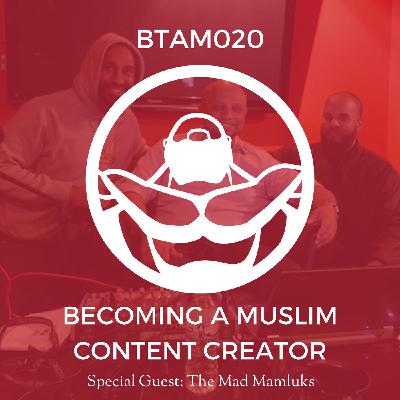 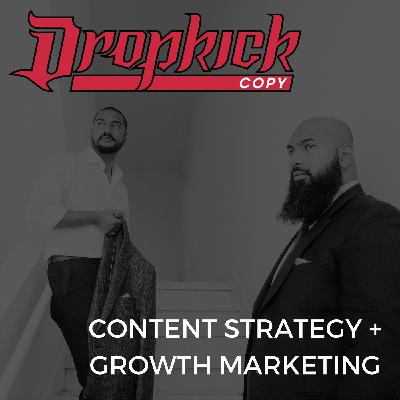 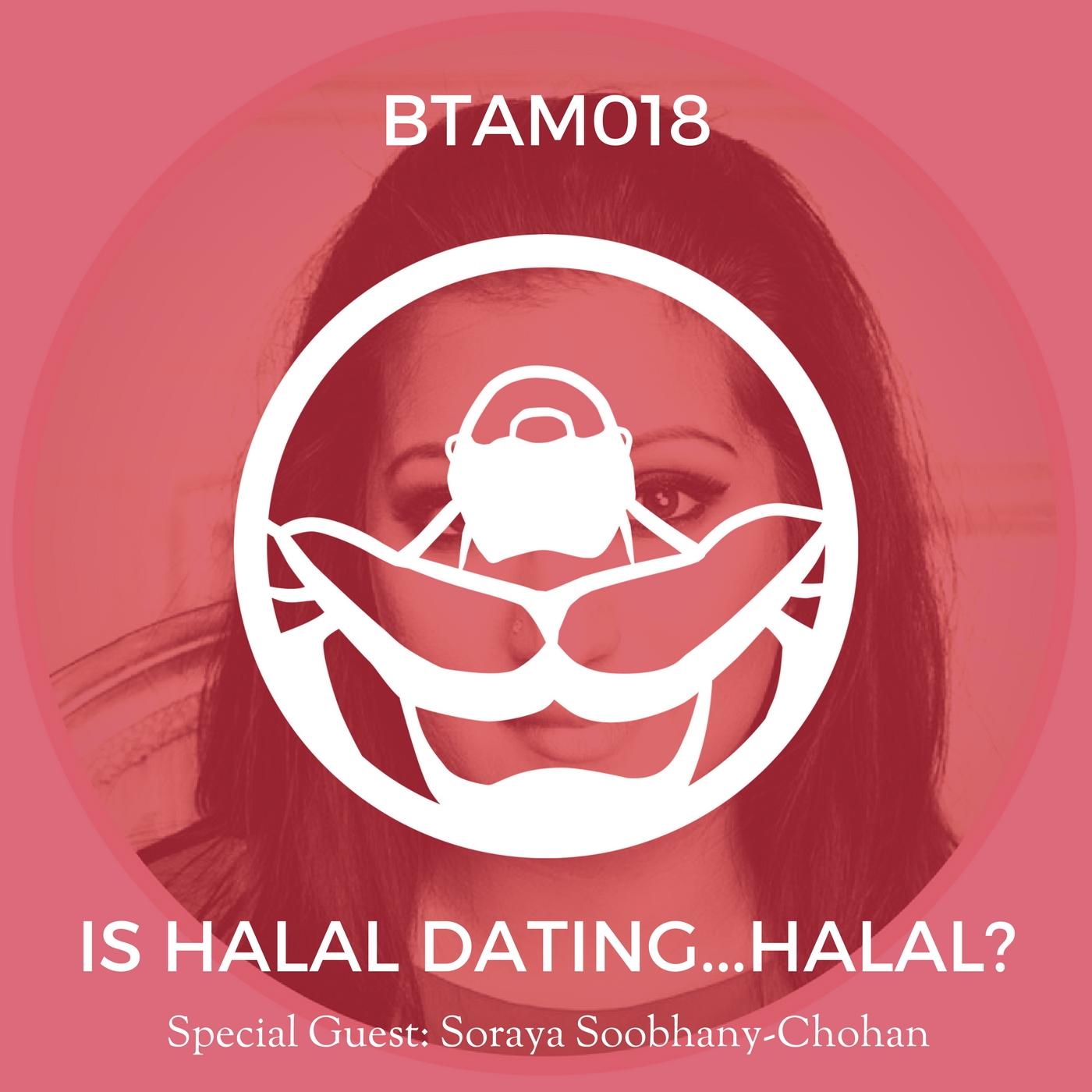 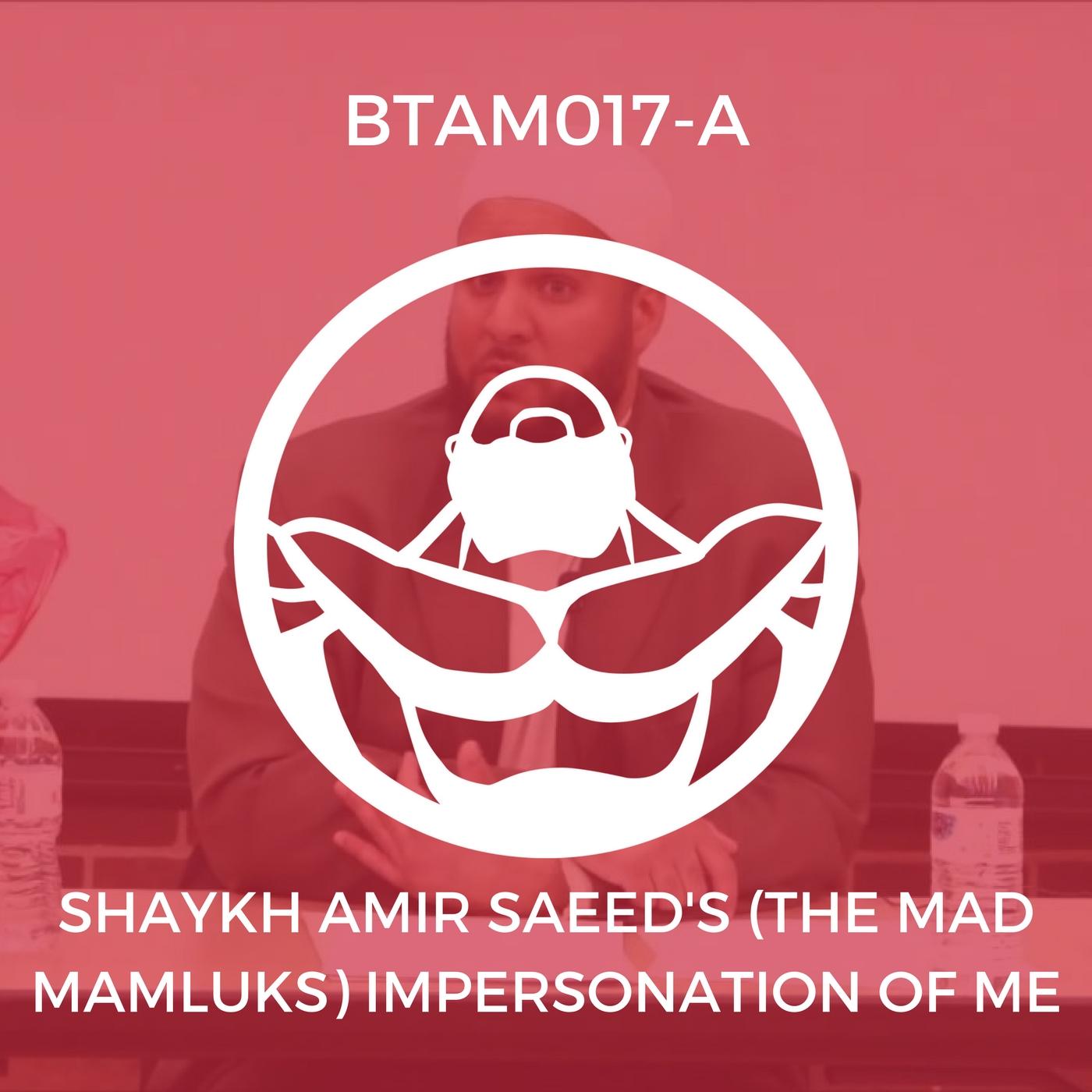 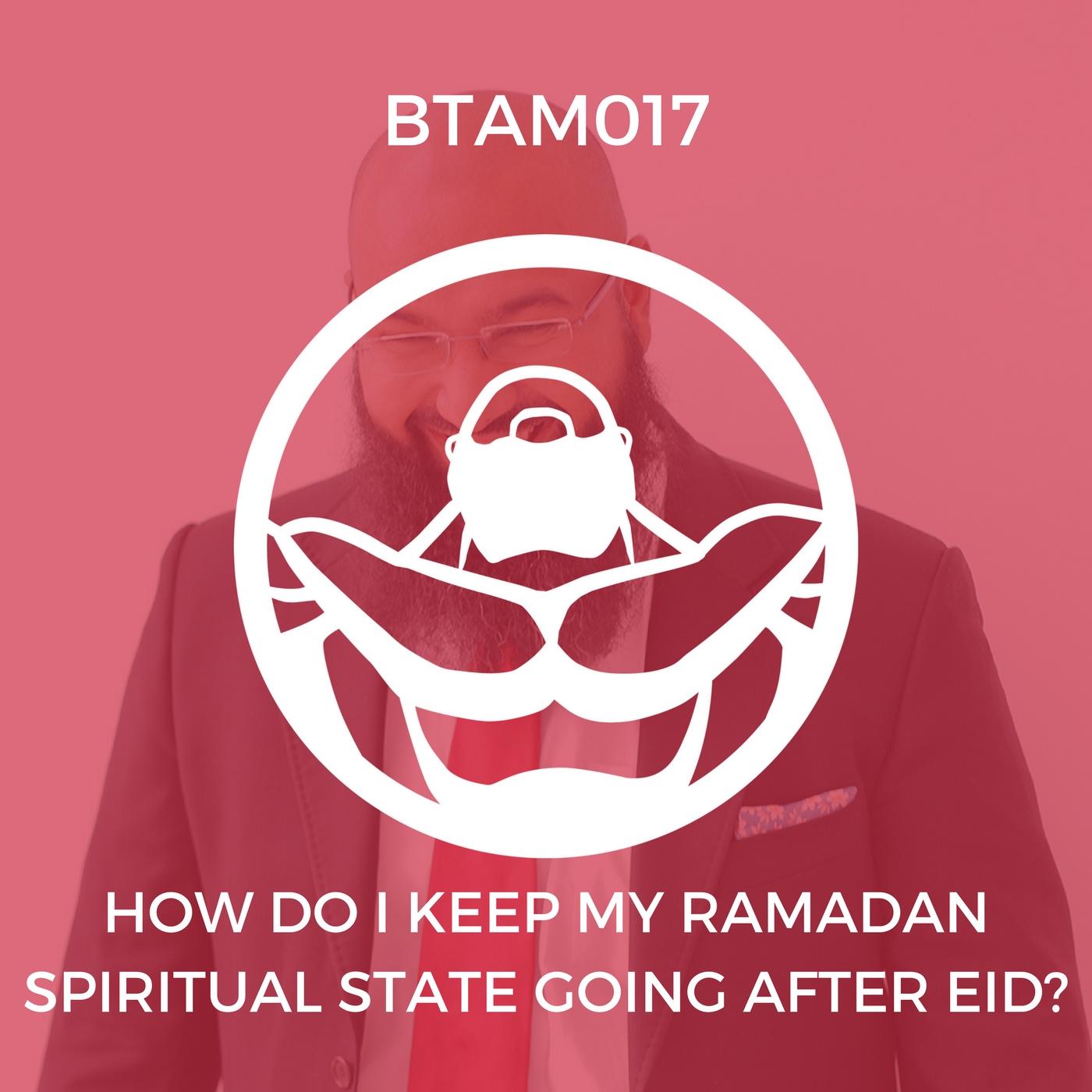 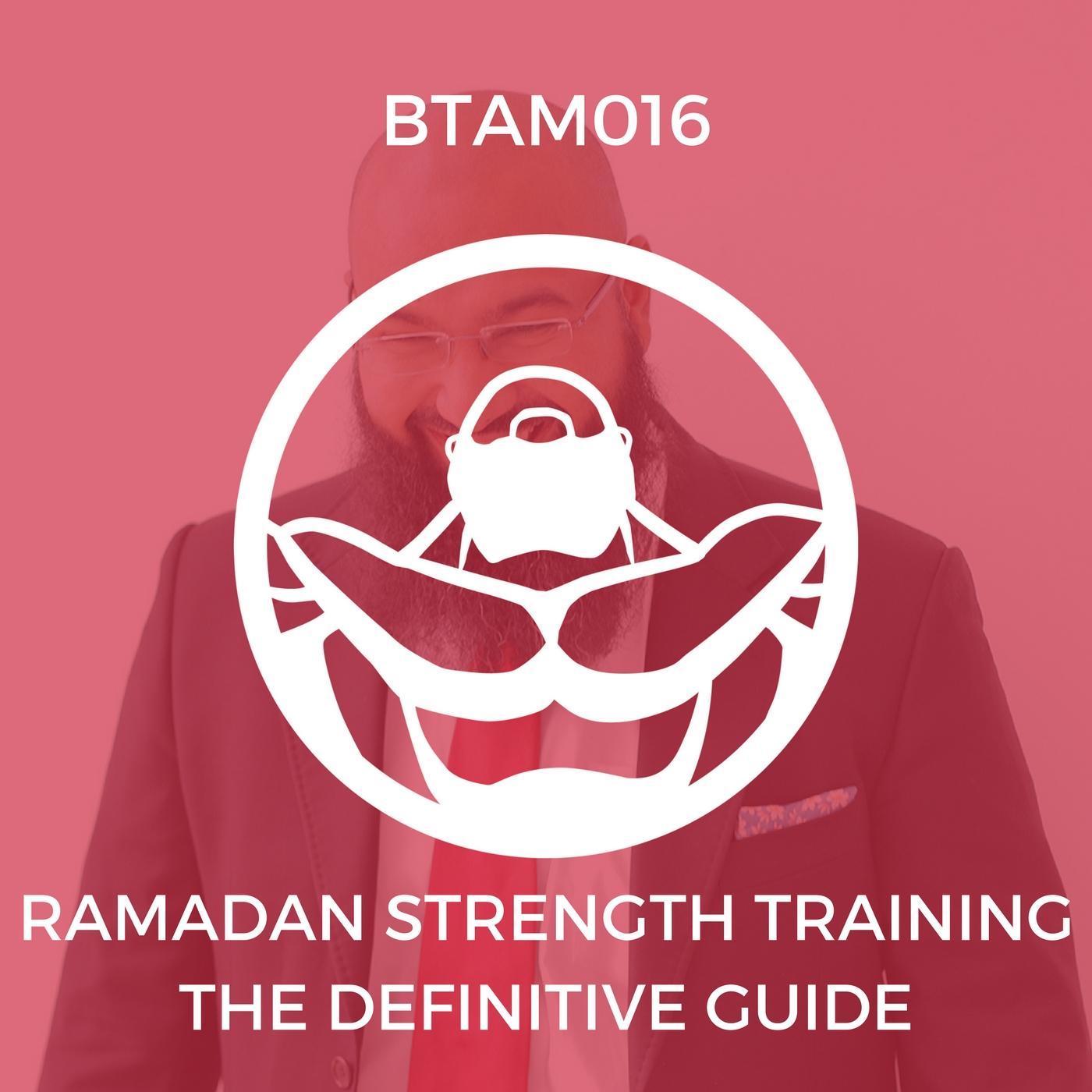 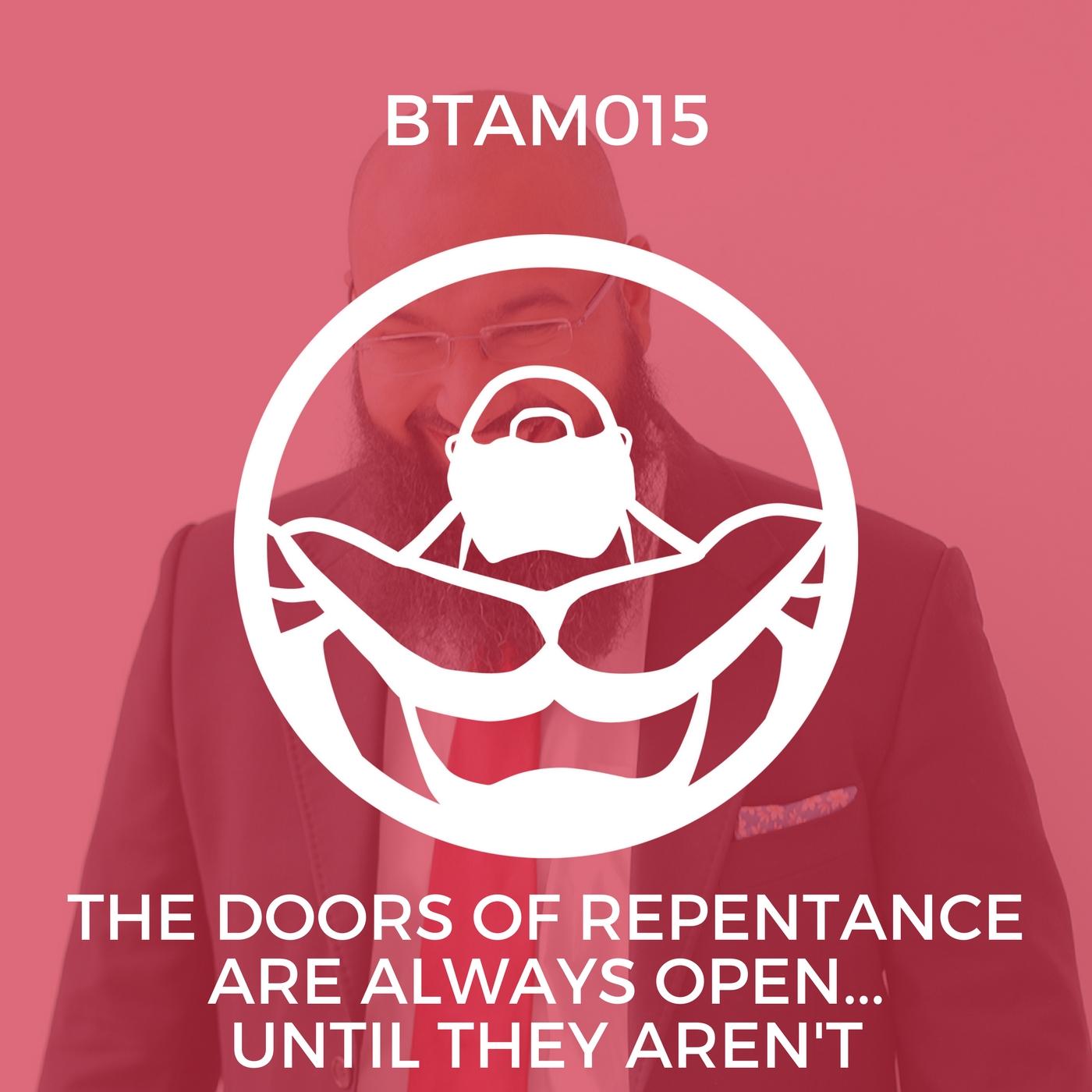 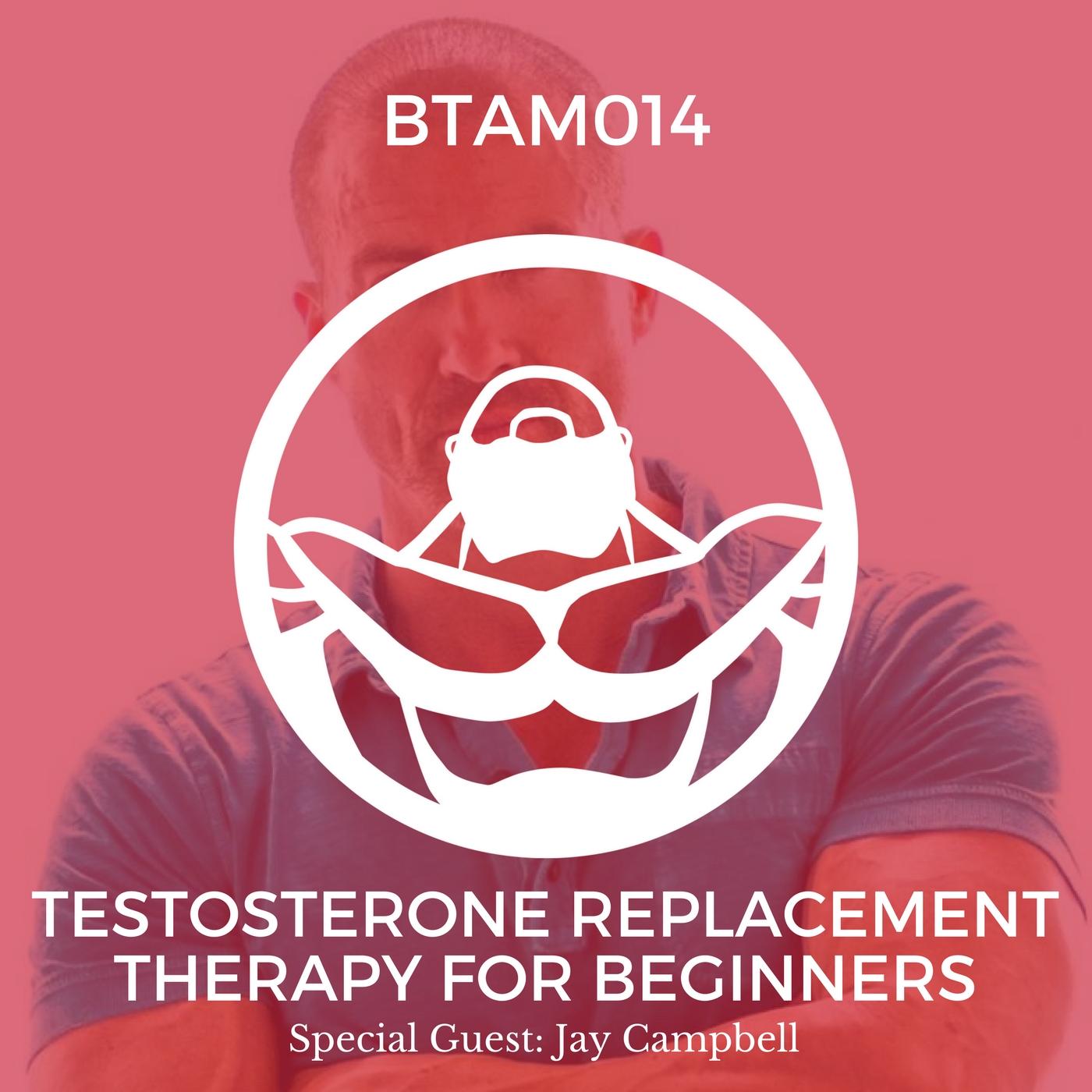