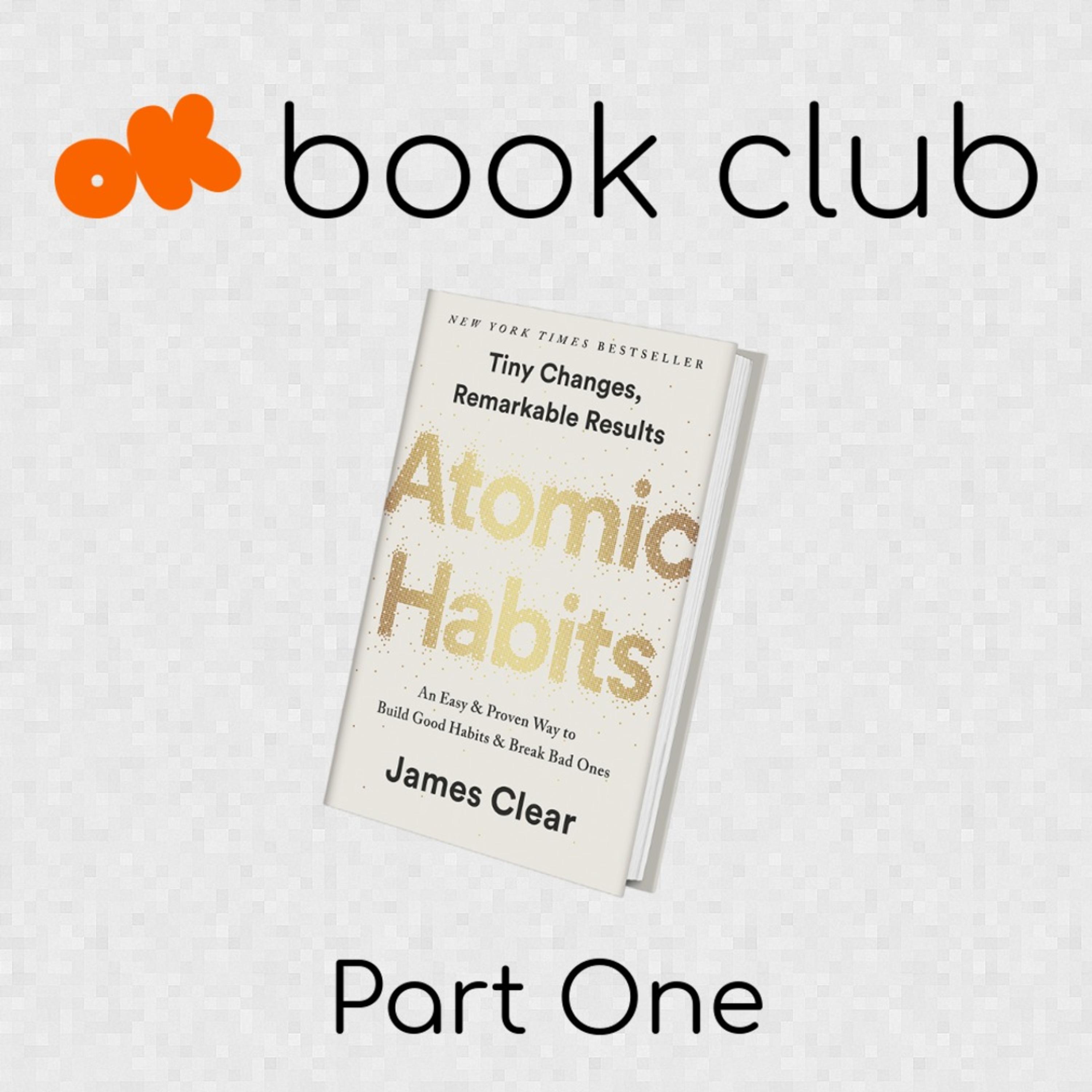 Leo's take:I have read many self-help books. I have never found a book so condensed with information. This is a book I found with many takeaways and lessons. I can tell this is a book James had been working on as a series of blog posts, but had successfully made those blog posts into an actual book which each piece connected much better than the other.

I compare this to Derek Sivers book on which felt much more disconnected. (It had great elements but there was as much cohesion as this book). This book is filled with so many lessons - many I practice without thinking (and I have talked about on the podcast) but this book explains them so clearly.
Erik's take:This book is phenomenal and I agree with Leo: it’s very nutrient dense. The information is organized in a hierarchical way that makes the high-level process easy to remember and serve as reminders for all of the little details as well. I also greatly appreciate the vast amount of short, practical analogies and examples. The examples weren’t all relatable, but they were short enough that I didn’t feel alienated by them.

The supplemental material offered with the book purchase is great, too. Cheat sheets, templates, Q&A, bonus chapters... I’ve never read a nonfiction book that got me so geeked to apply the lessons and use the extra tools. And while some of the concepts from the book tend to come more easily to me than what I see of some of my peers, I’m still eager to try the approach to both break a habit and adopt a new (good) one.

Content warning: the introduction starts with a graphic description of bodily harm. If you may find this unsettling, skip the intro. It merely serves as a source of credibility and using the lessons described in the other chapters to overcome adversity.

James captures you right off the bat (no pun intended) with a great anecdote about a serious injury and how he slowly recovered from it through habits.

The Analogy of the Ice Cube

Comparing to Power of Habit

Music by Max Sergeev from Fugue 033. Writing to Stand Out, with Sophia Dagnon 031. Clear your Calendar! with Justin Jackson 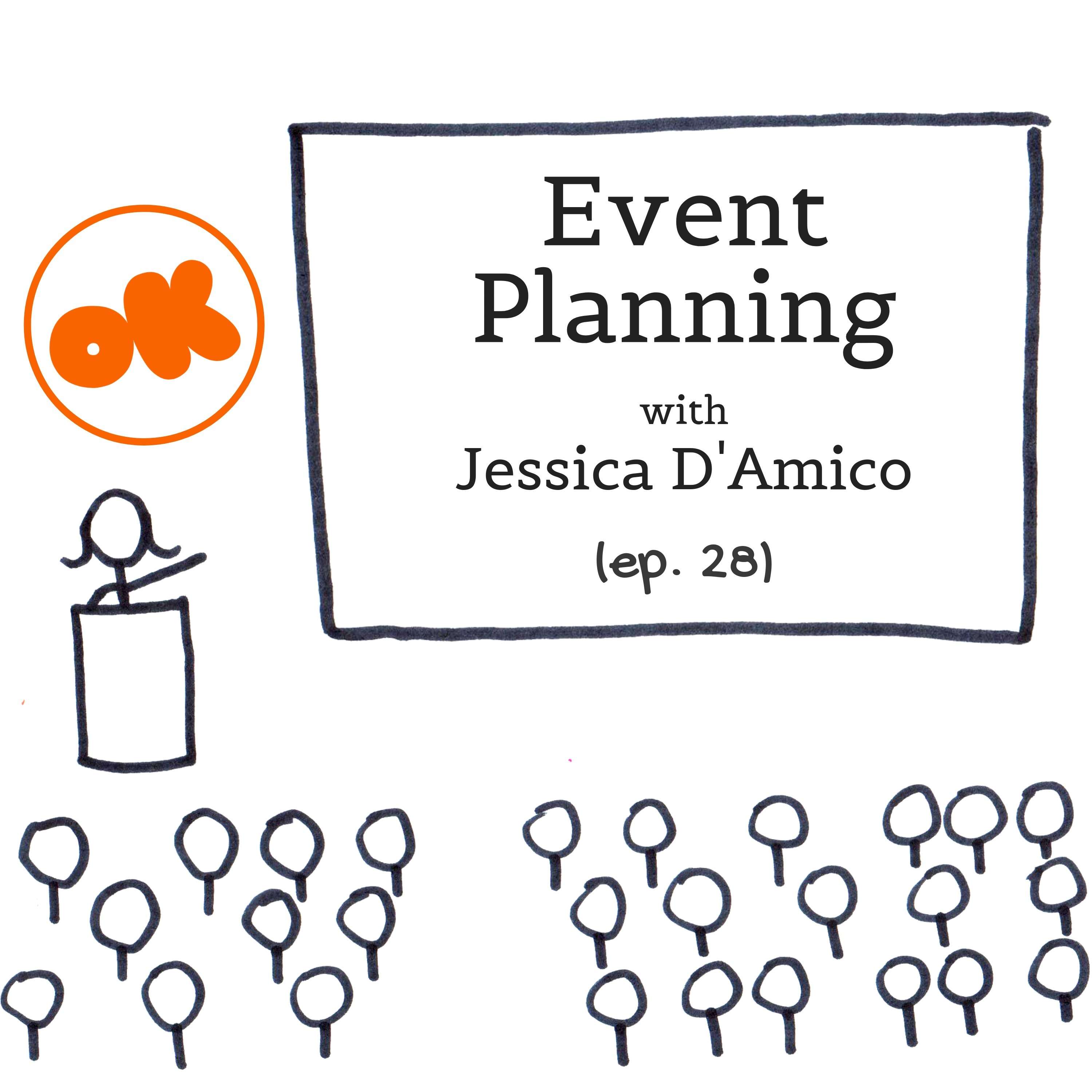 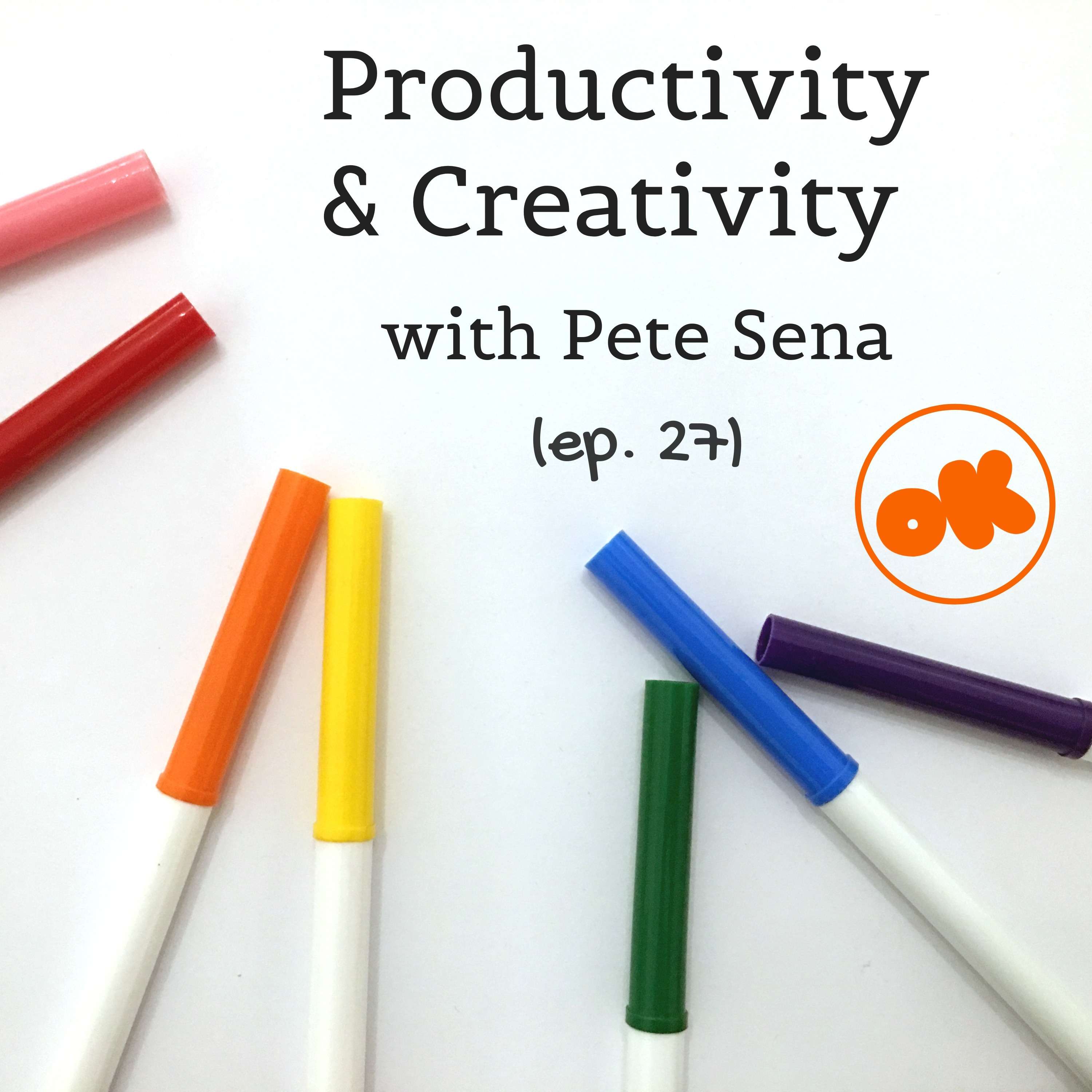 022. Journaling with Will Gant