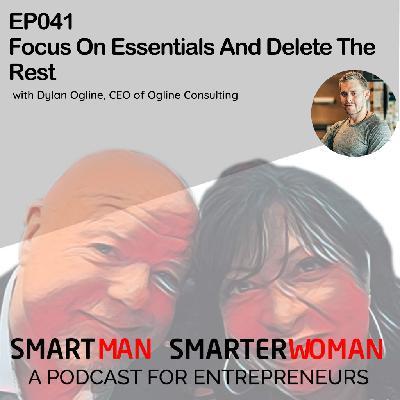 Gold Nuggets in this Episode:

“You don’t have to be the best in the world at drilling for oil, but you could probably make a lot of money in that industry if you’re just okay at it.”

“Try to keep it condensed. Pick one or two people in a certain subject matter and just follow them.”

Our guest is Dylan Ogline, founder of Ogline Digital. At the age of 14, Dylan started his first business. After dropping out of high school, he became a serial entrepreneur, taking on multiple business projects simultaneously. In 2016, he decided to drop all but one – digital marketing. Since then, he has built Ogline Digital to become a 7-figure agency. Dylan believes that everyone can build their own digital agency, and he dedicates much of his time to his training programs where others can learn to start and build their own successful digital agencies. 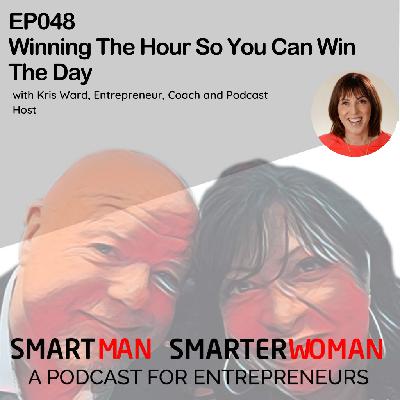 Episode 48: Kris Ward - Winning The Hour So You Can Win The Day 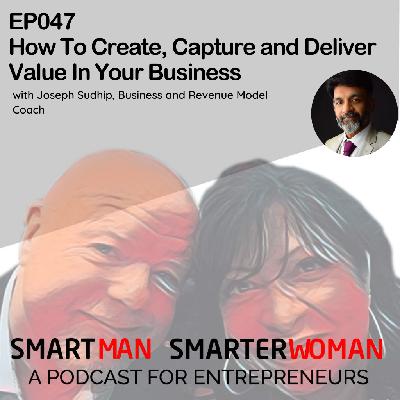 Episode 47: Joseph Sudhip - How To Create, Capture and Deliver Value In Your Business 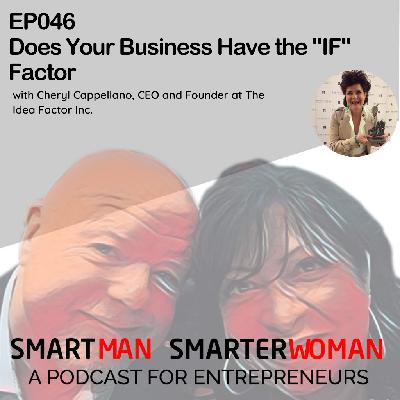 Episode 46: Cheryl Cappellano - Does Your Business Have the "IF" Factor 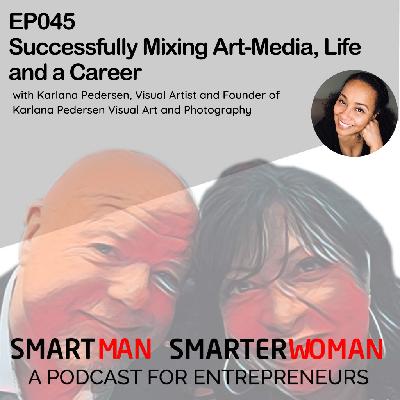 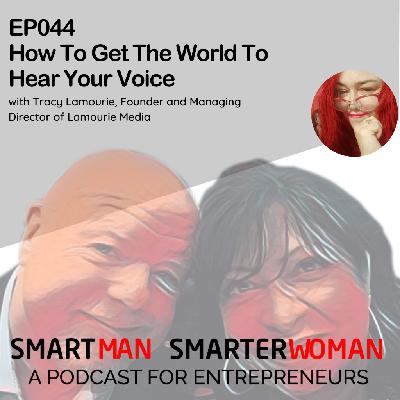 Episode 44: Tracy Lamourie - How To Get The World To Hear Your Voice 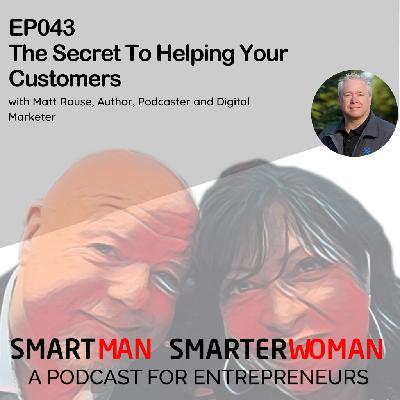 Episode 43: Matt Rouse - The Secret To Helping Your Customers 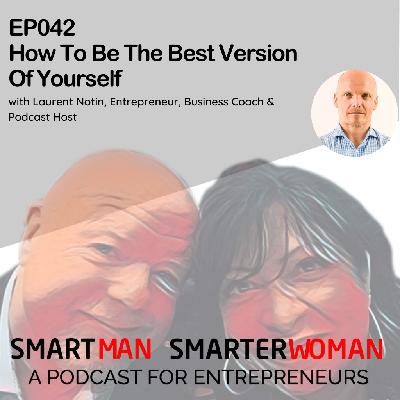 Episode 42: Laurent Notin - How To Be The Best Version Of Yourself 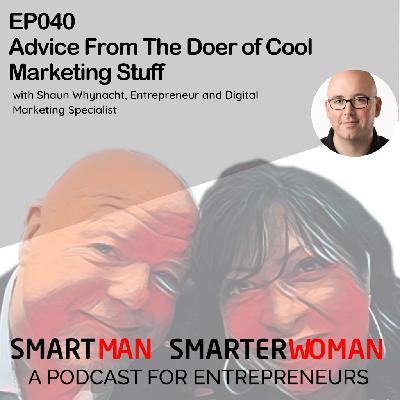 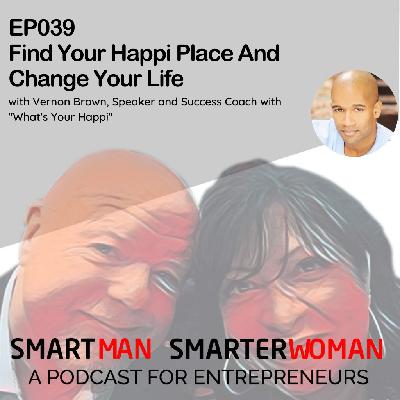 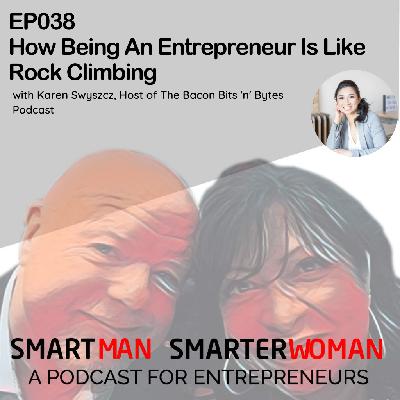 Episode 38: Karen Swyszcz - How Being An Entrepreneur Is Like Rock Climbing 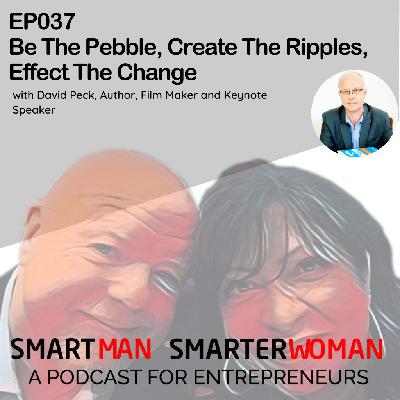 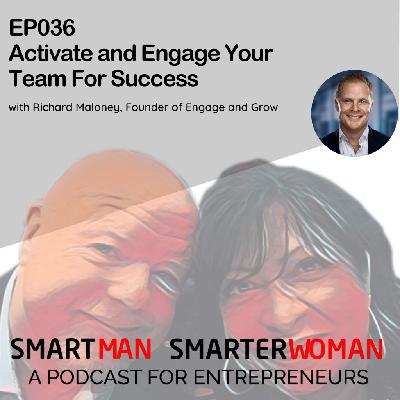 Episode 36: Richard Maloney - Activate and Engage Your Team For Success 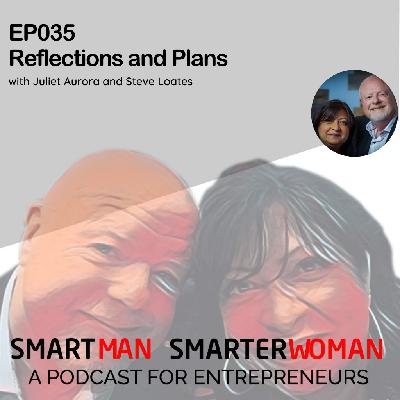 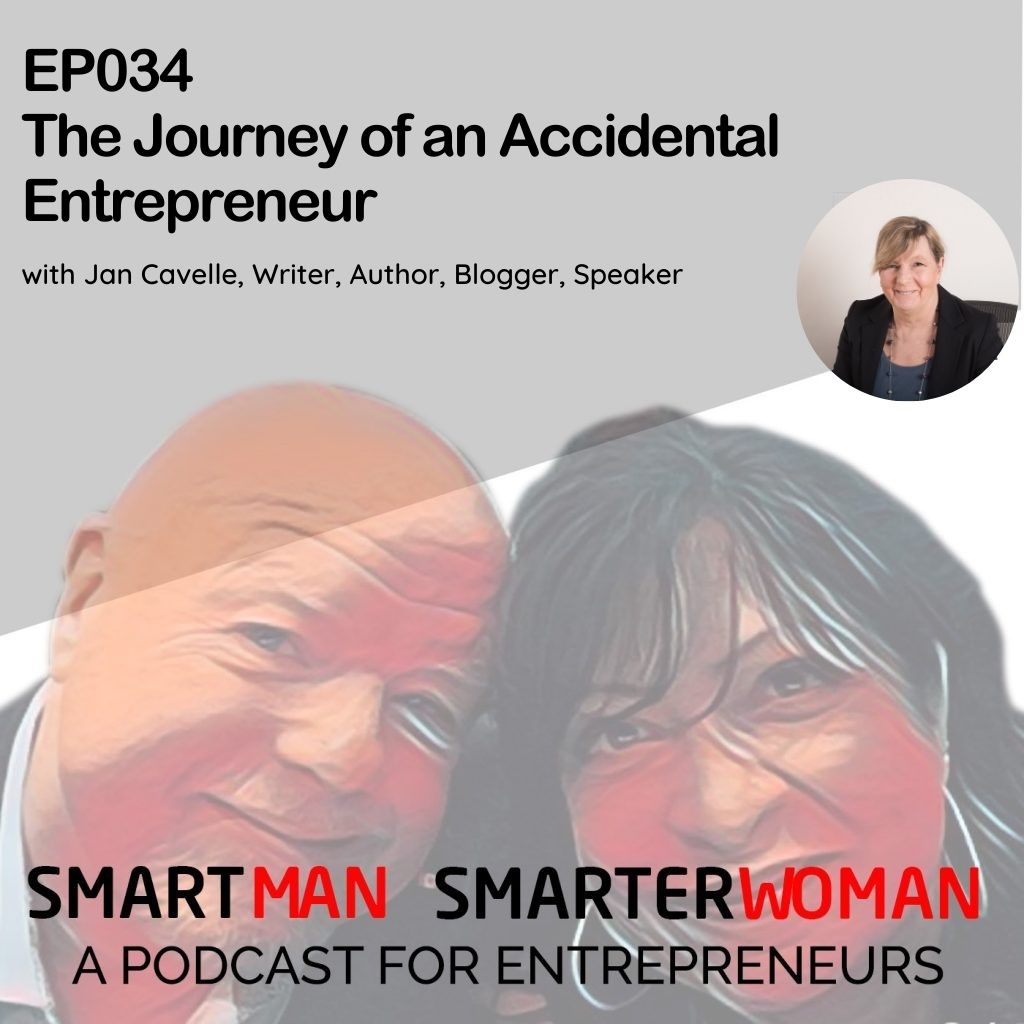 Episode 34: Jan Cavelle - The Journey of an Accidental Entrepreneur 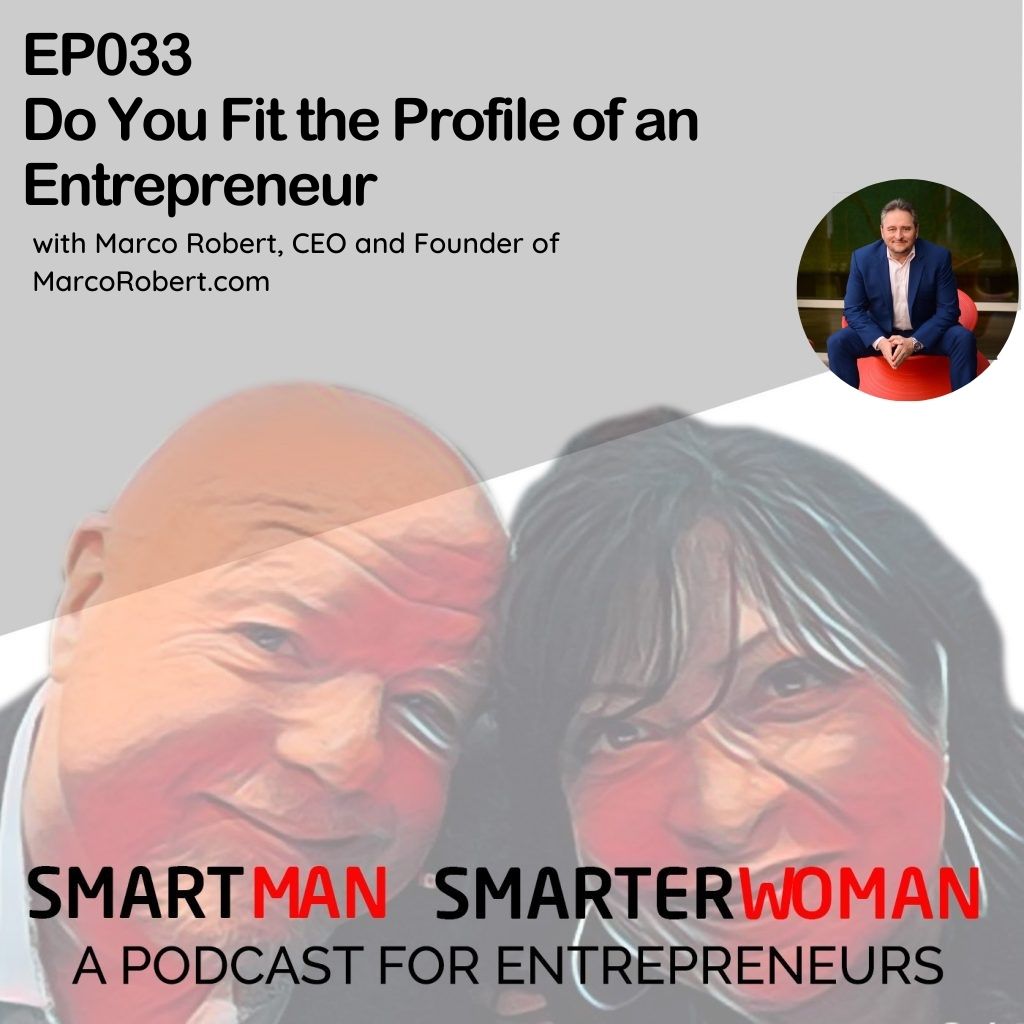 Episode 33: Marco Robert - Do You Fit the Profile of an Entrepreneur 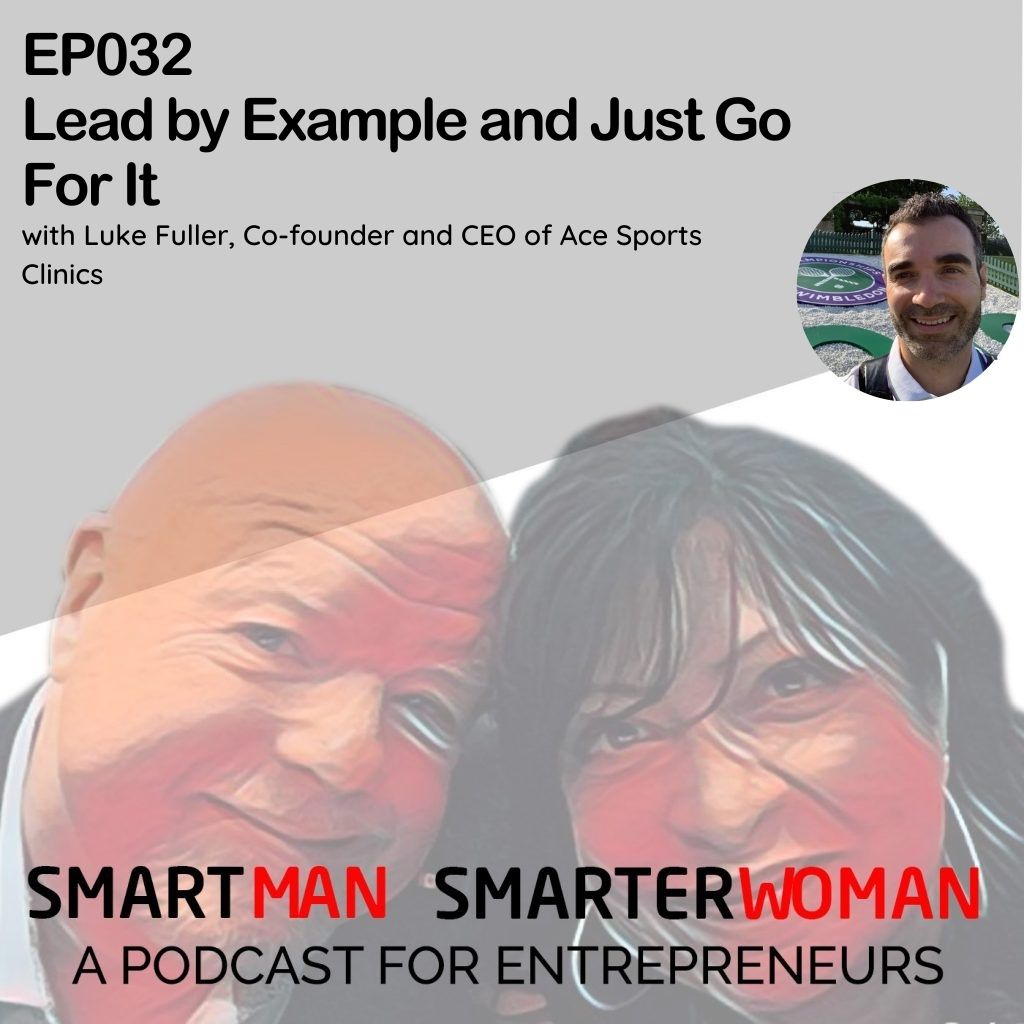 Episode 32: Luke Fuller - Lead by Example and Just Go For It 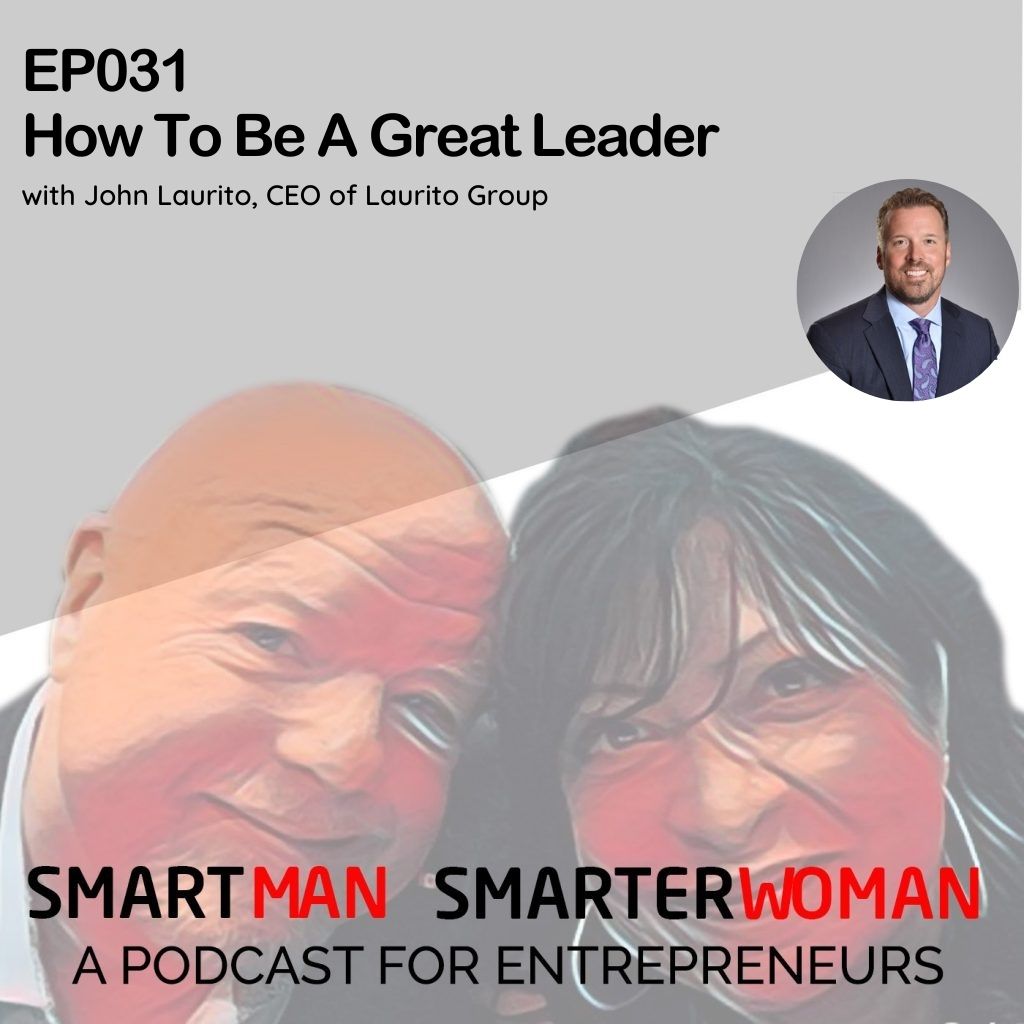 Episode 31: John Laurito - How To Be A Great Leader 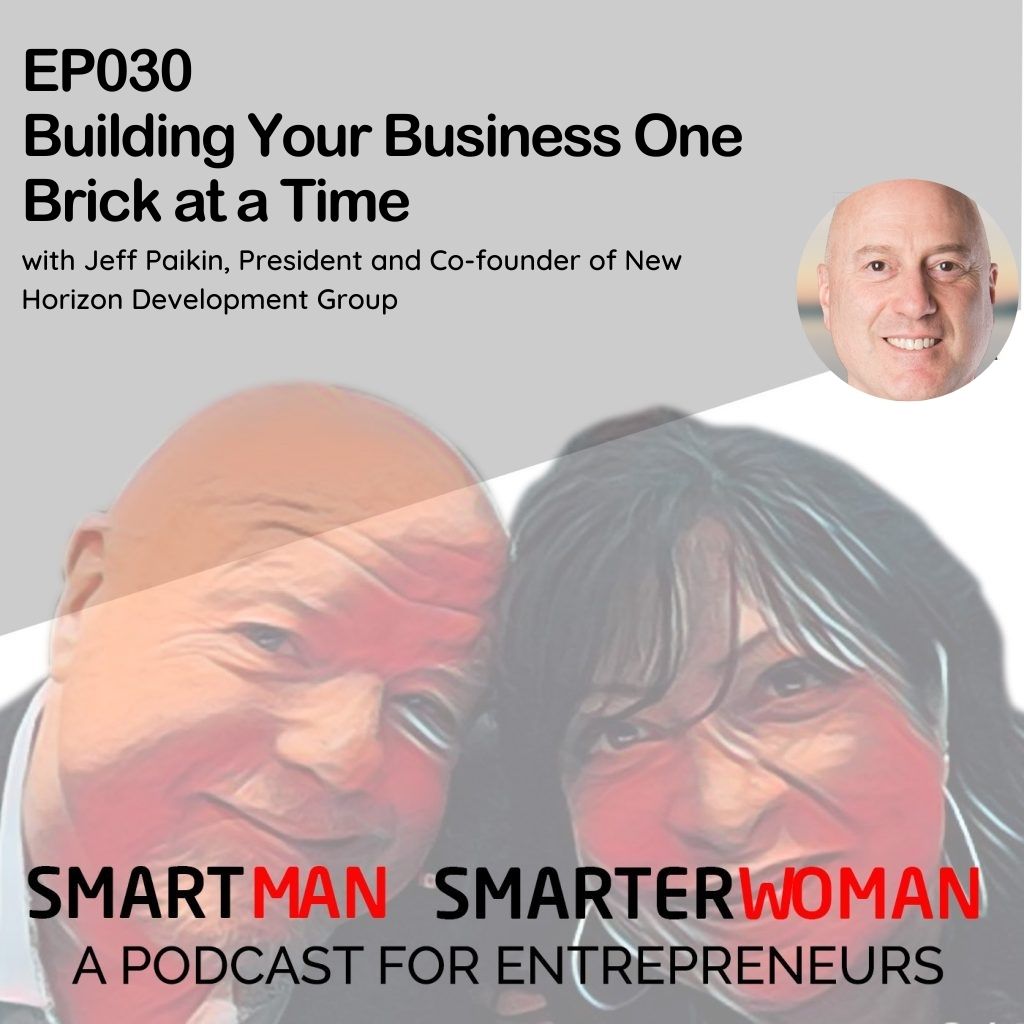 Episode 30: Jeff Paikin - Building Your Business One Brick at a Time 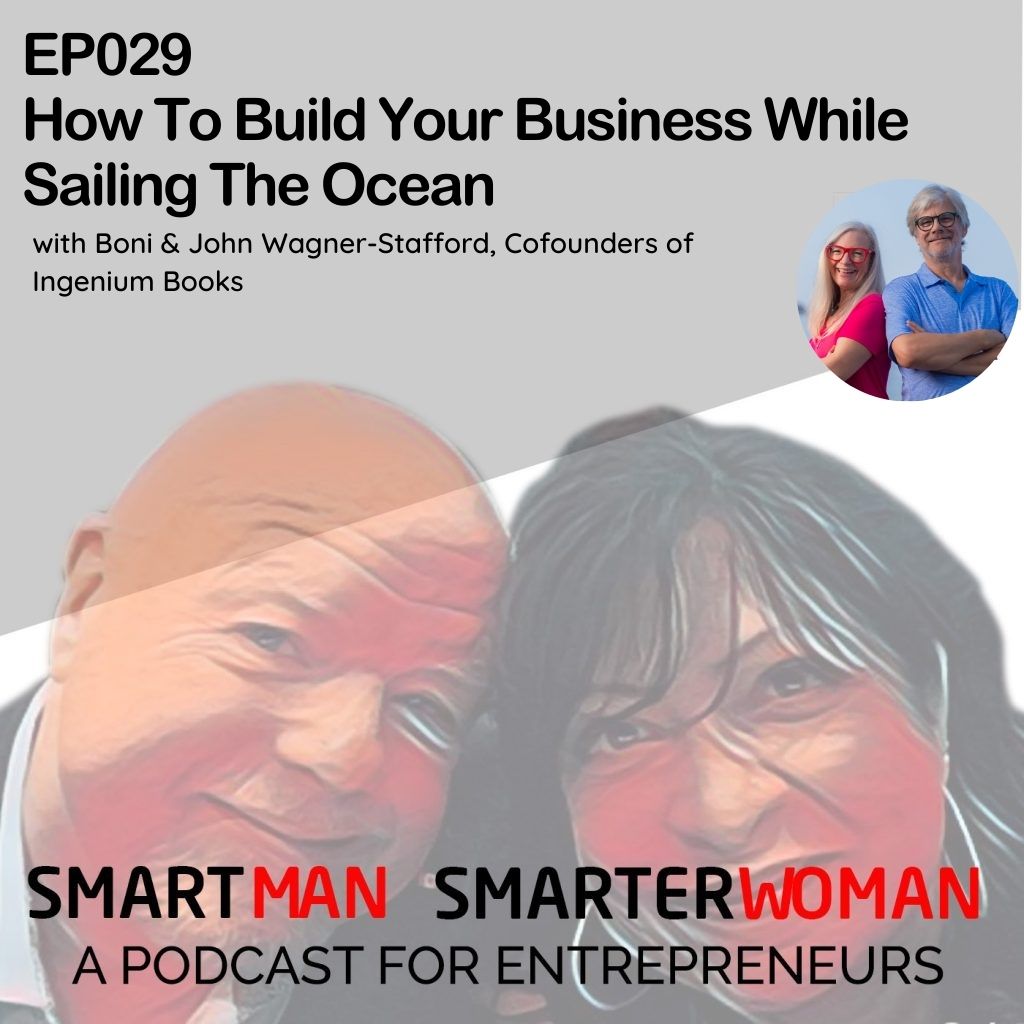 Episode 29: Boni & John Wagner-Stafford - How To Build Your Business While Sailing The Ocea