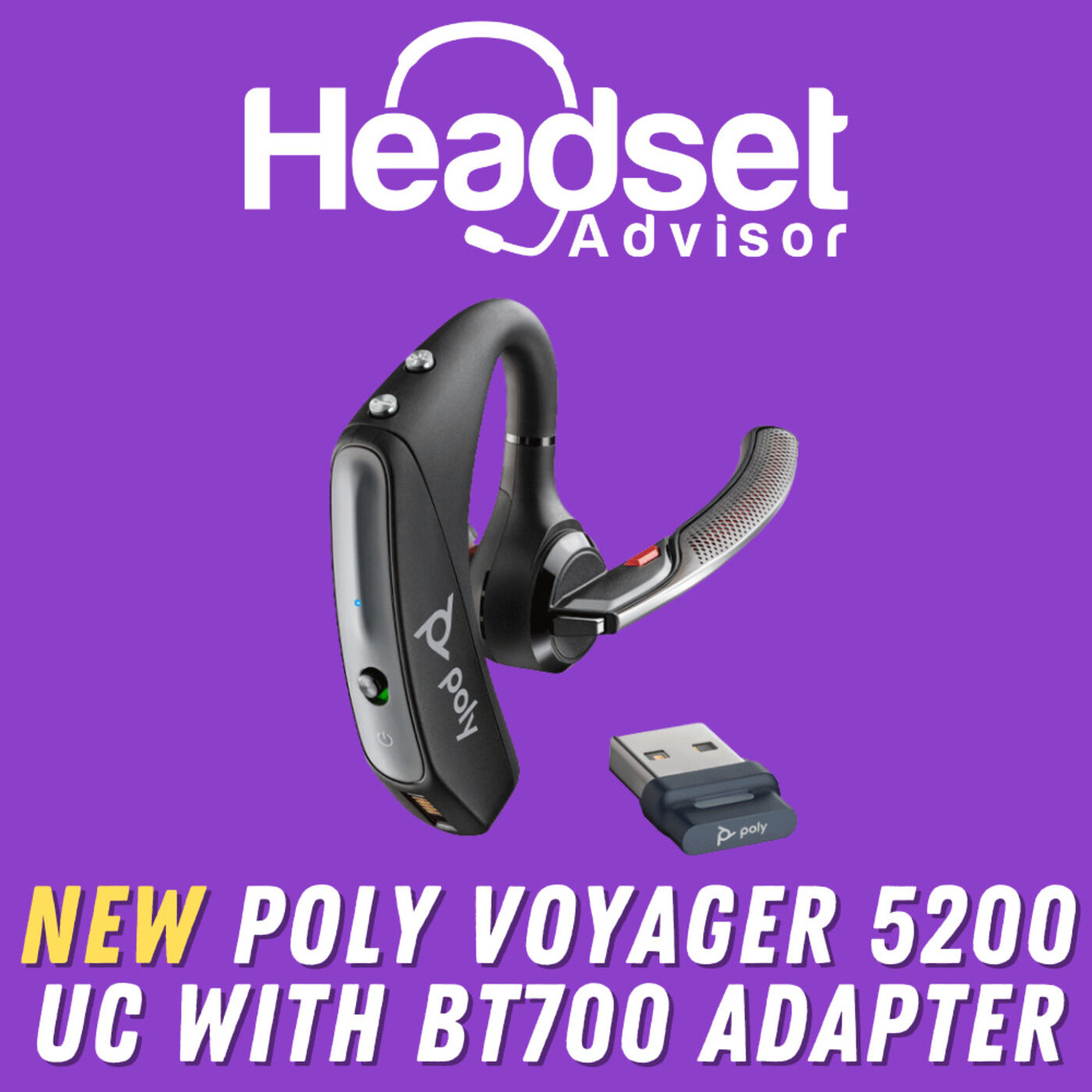 In this episode of the Headset Advisor Tech Review Podcast, you'll find out about a new update  on the highly popular Poly/Plantronics Voyager 5200 UC Bluetooth headset. A great headset just got a little bit better, so make sure to listen to the entire, short episode to get all the details.

This episode is narrated by Doug Merritt, Founder, and  CEO of Headset Advisor.

The Poly Voyager 5200 UC Bluetooth headset is maybe the most popular Bluetooth headset here in the U.S. and around the world. It's an iconic design, and it's lightweight and comfortable, not to mention it sounds great.

So what did Poly (you know, Plantronics) do to make this great headset, even better?

First, for those who don't know, Plantronics has a new name; Poly. This is the name that came from the merger between two heavyweights in their respective industries; Plantronics, and Polycom. They merged into one company that's now called Poly.

The new update on this headset involves the BT700 USB adapter because its been updated, and enhanced. It now gives you a better, more stable wireless connection, better sound quality and longer wireless range. And for anyone who's familiar with this headset, or uses one, those three things are helpful. After all, who doesn't want a more reliable signal, better sound quality and  longer wireless range?

The battery life hasn't changed from the previous version at 7 hours. The charging case gives you the ability to recharge the headset battery twice wherever you might be. This means that you can get up to 21 hours of talk time from  the initial charge, and the two subsequent charges while you're out and about.

The buttons have remained the same  as well, with the mute, volume up, and down, call control, and power on/off.

You can recharge the battery two ways:

The microphone on the Voyager 5200 UC sounds very professional. It removes noise pretty well, though I'd like to see it do a slightly better job. Still, it does a solid job. And speaking of reducing noise, the 5200 keeps you sounding clear when there's noise going on in the background. As surprising as it might sound, a lot of headsets can't do that. They may reduce noise fairly well, but when they do, your voice quality suffers. You won't  get that with the Voyager 5200 UC.

The 5200 UC is compatible with all the leading UC platforms  such as Microsoft Teams, RingCentral, Zoom and others, and you can take calls when you're away from your desk thanks to its compatibility, and remote call answering feature. You can avoid voice messages and returning calls because you're accessible up to the headset's wireless range.

So if you like the Voyager 5200, you'll like the new version even more. More range, better sound quality, and a more stable connection. There's  alot to like  about the Poly Voyager 5200 UC, and now you have three new reasons  to like it even more.

Make sure to use coupon code BLOG when shopping on our website, which is www.headsetadvisor.com  When you do, you'll get a nice discount on your order. Trade in old headsets to save even more.

We have an affordable headset lease program if the budget's tight. Headsets start at just $2.00 per month, and that low rate includes replacement accessories, and a warranty that doesn't  expire. You'll save money, and you'll have peace of mind.

And finally, if you have questions, or need some help, don't  hesitate  to reach out to us at headsetadvisor.com to get some help. Our help is free, and we've been assisting customers with their headset needs since 1994. 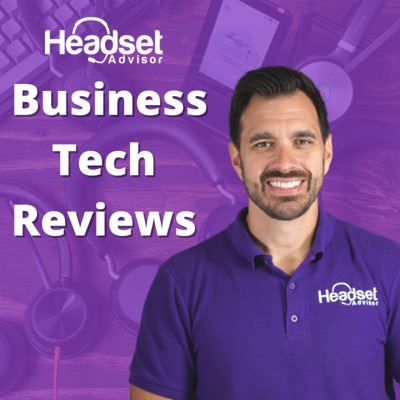 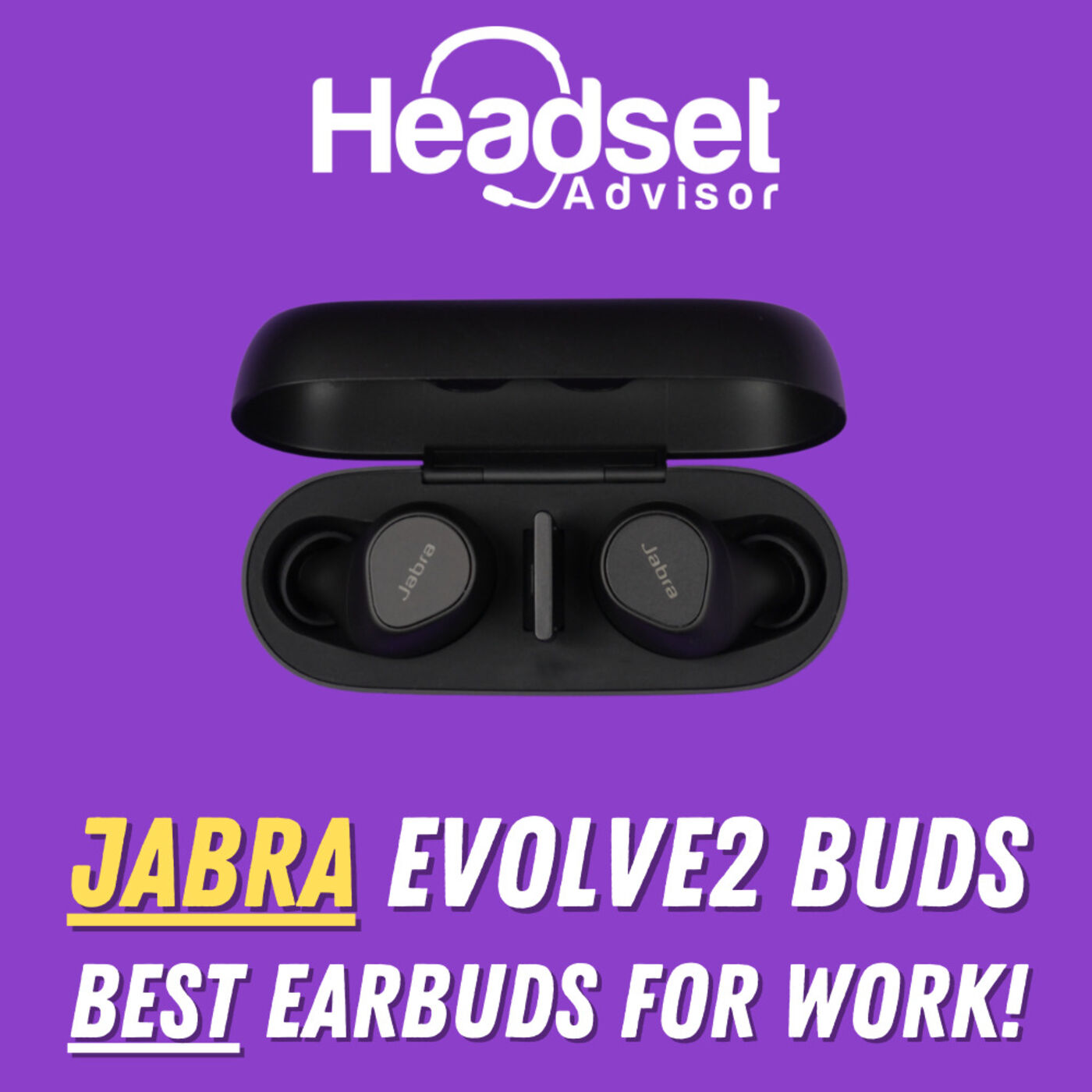 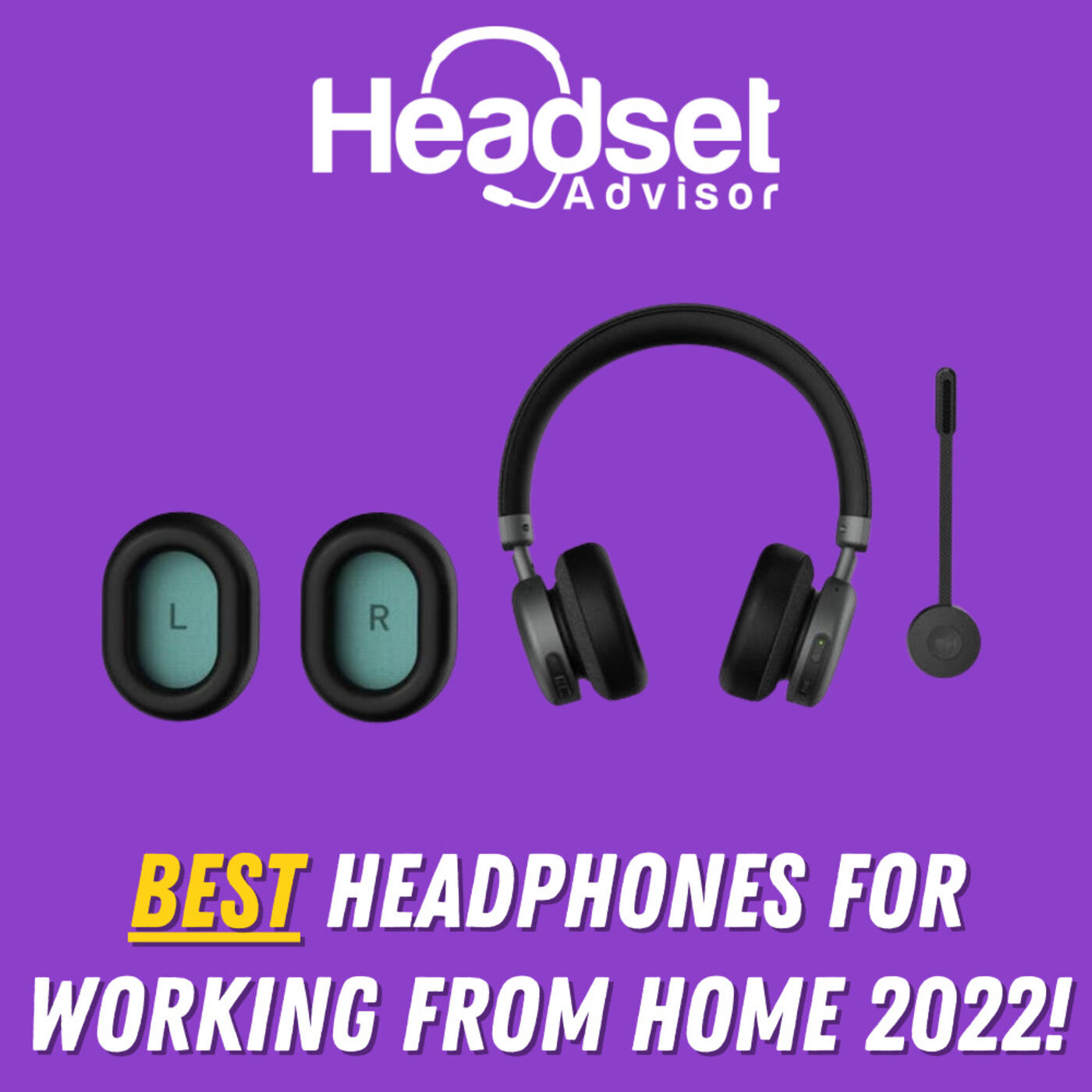 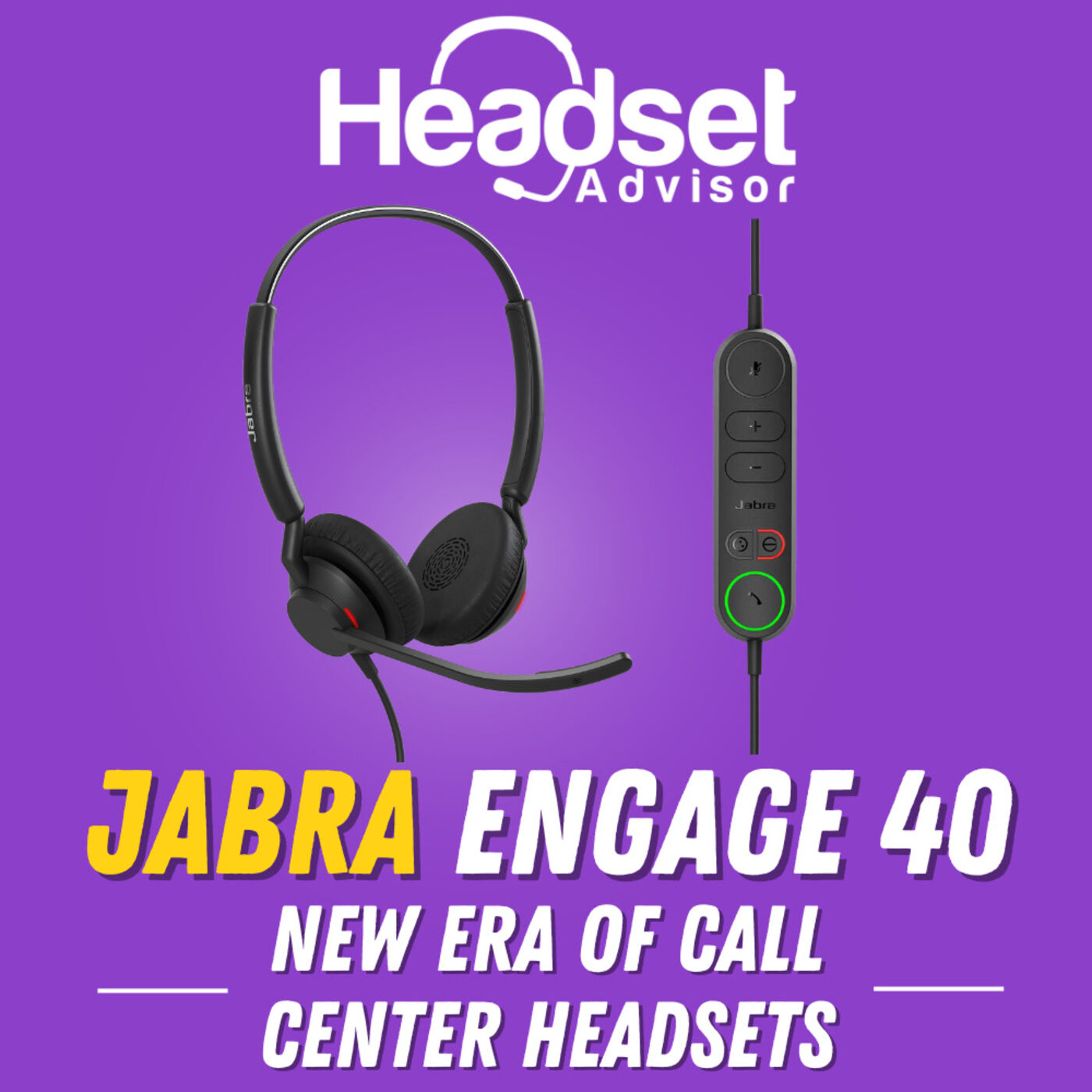 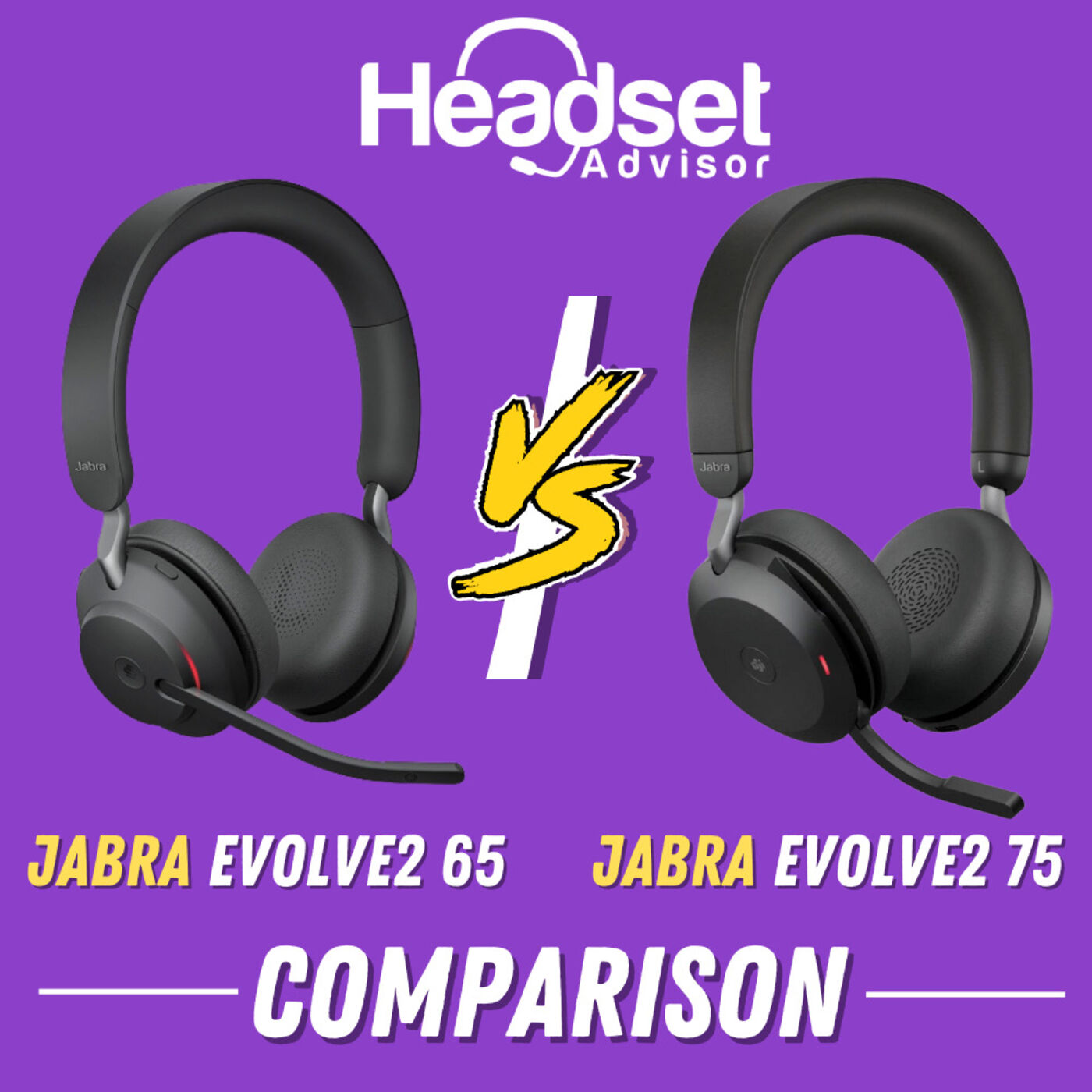 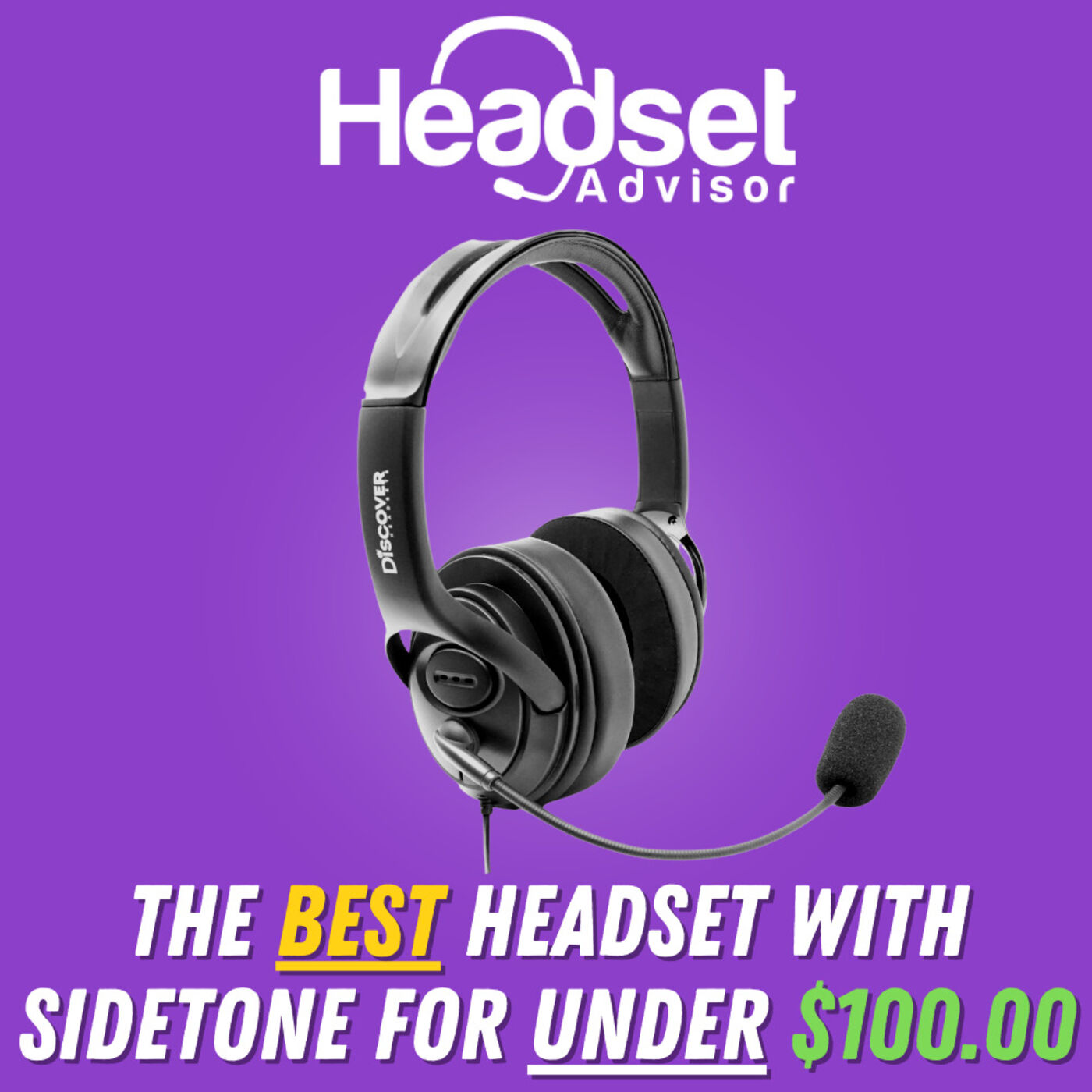 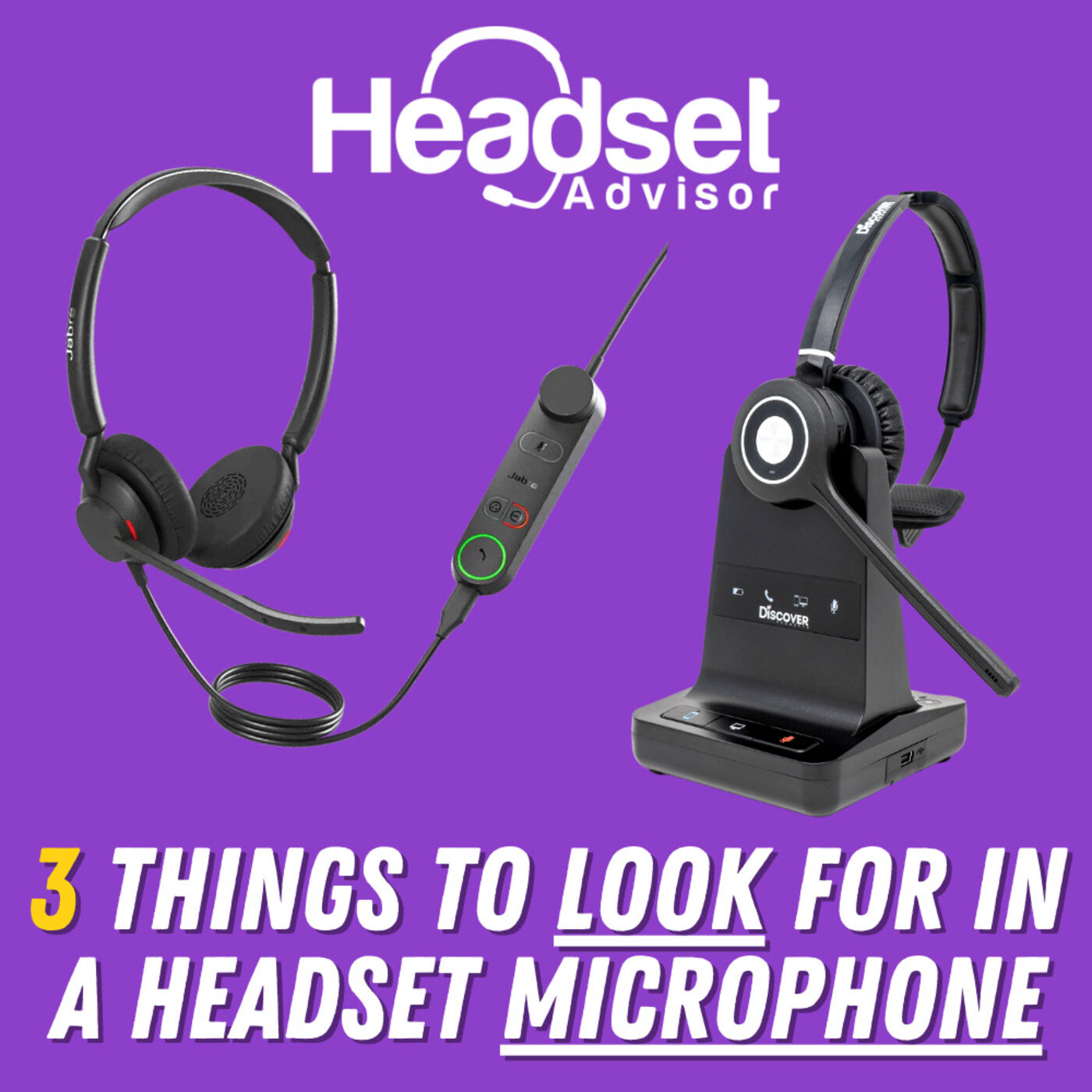 3 Things To Look For In A Headset Microphone 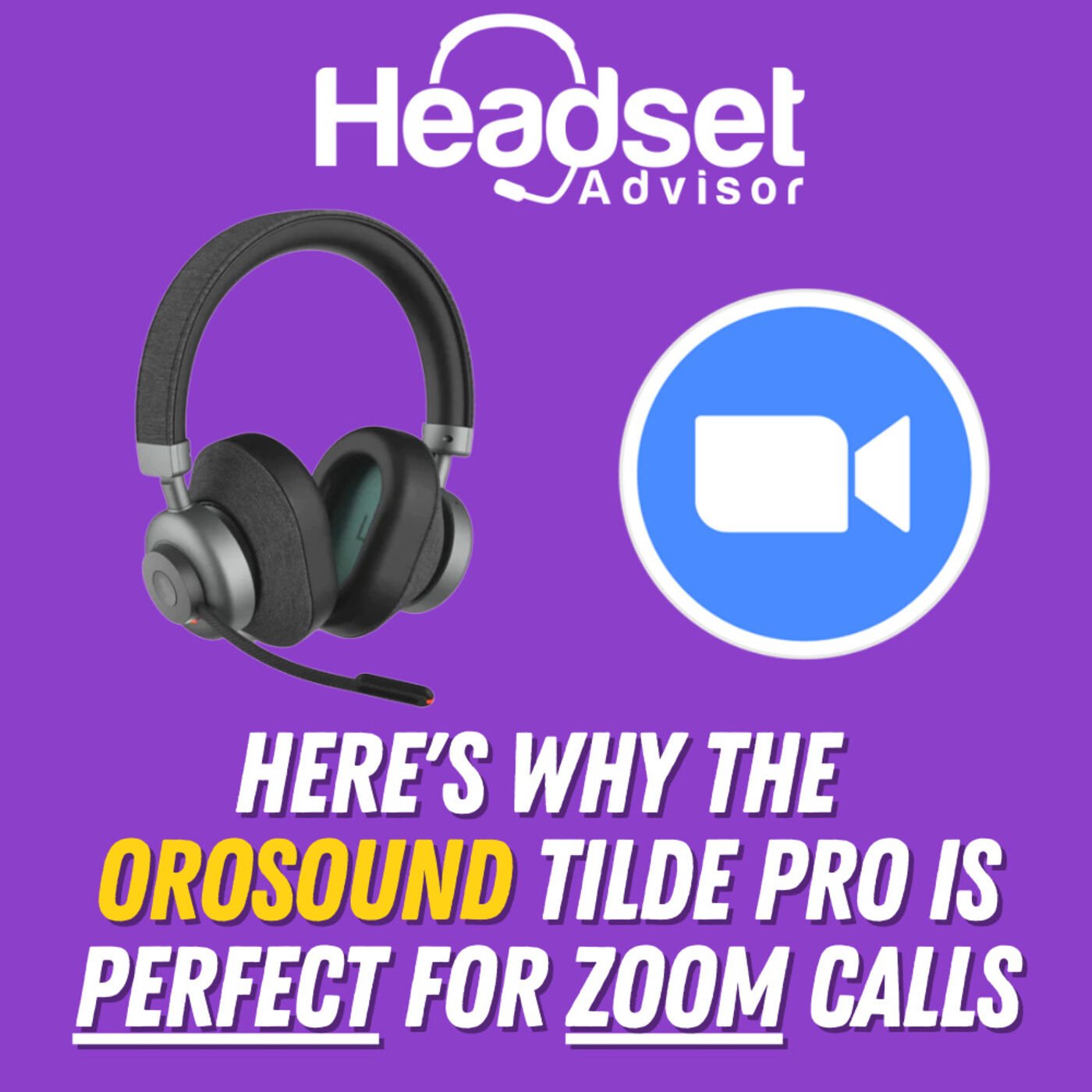 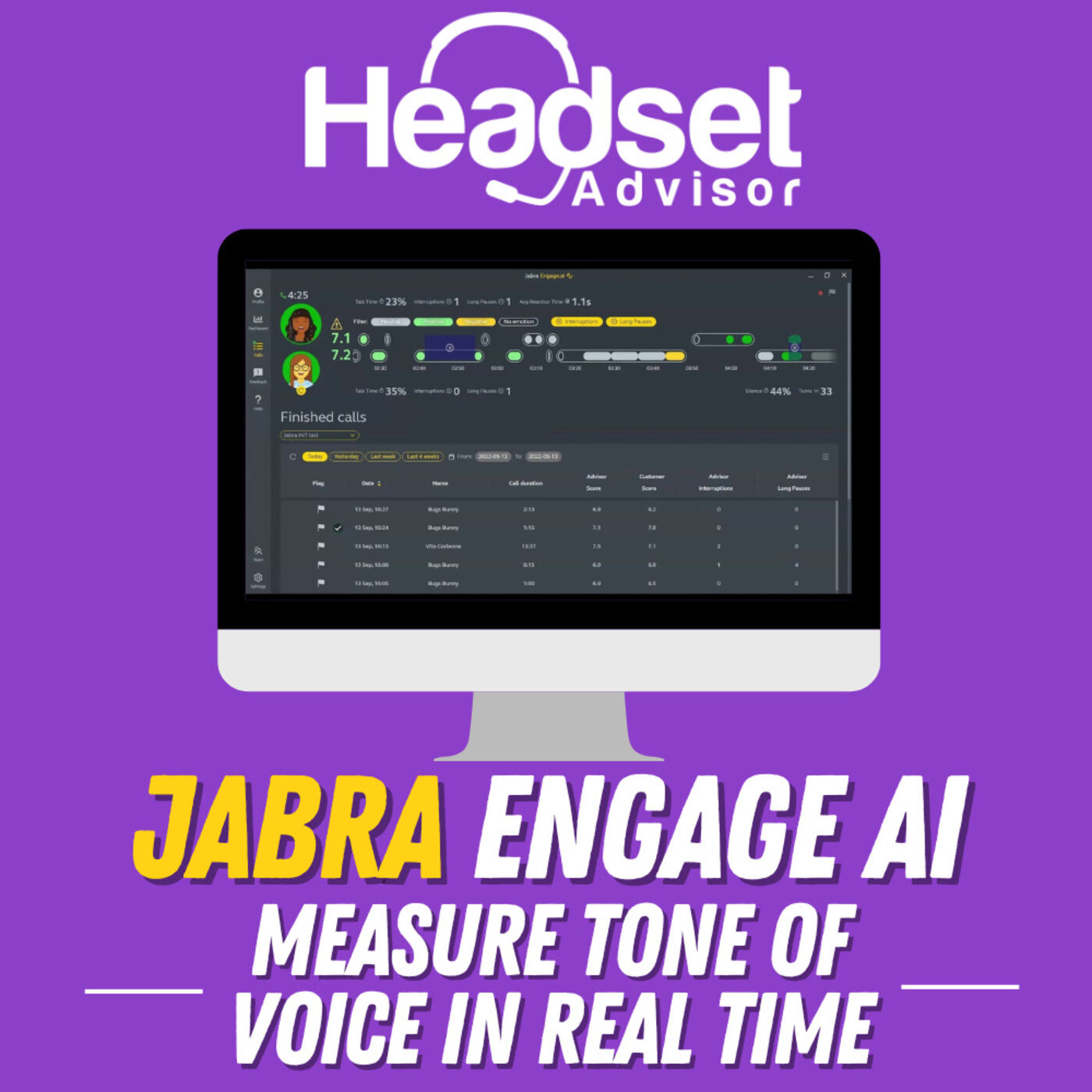 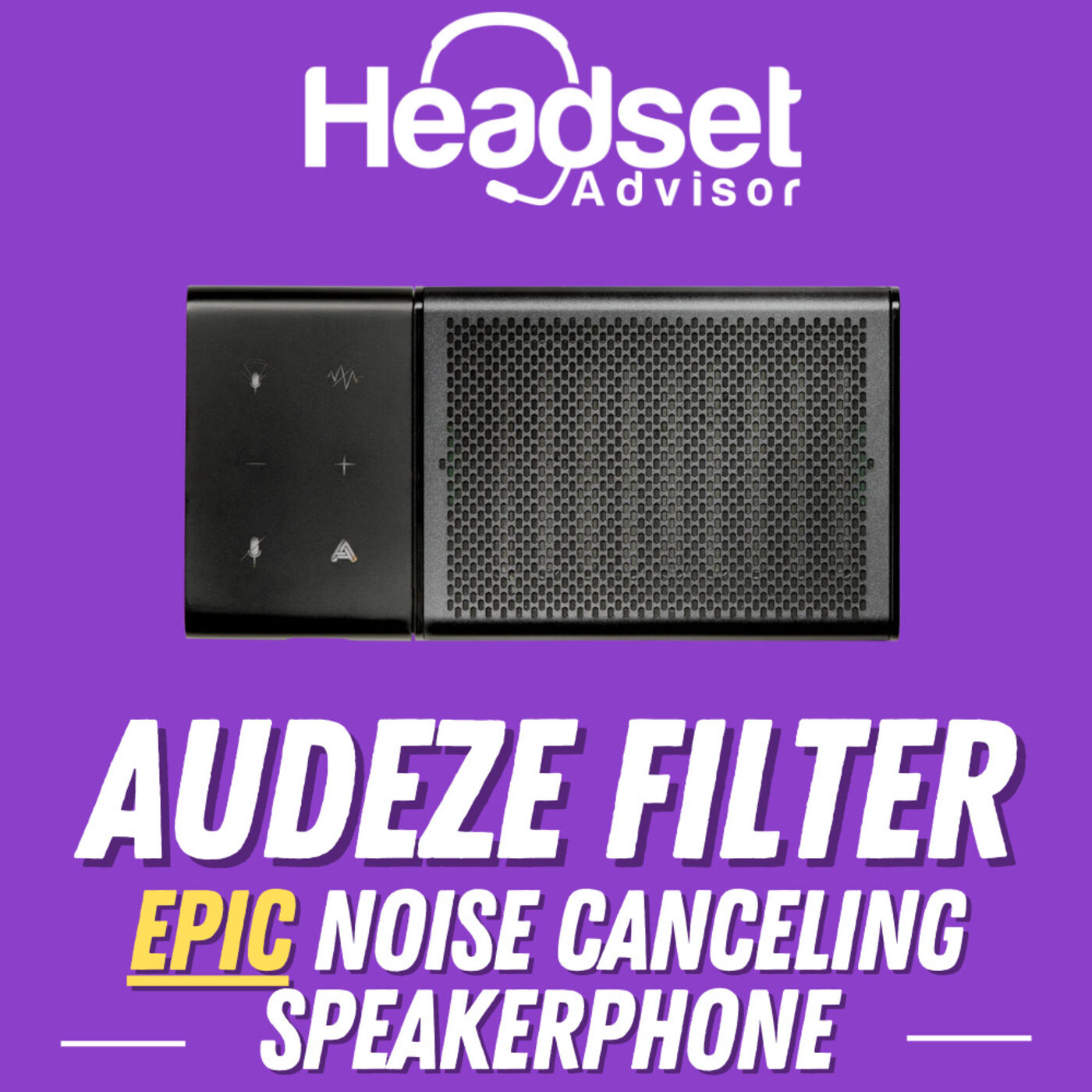 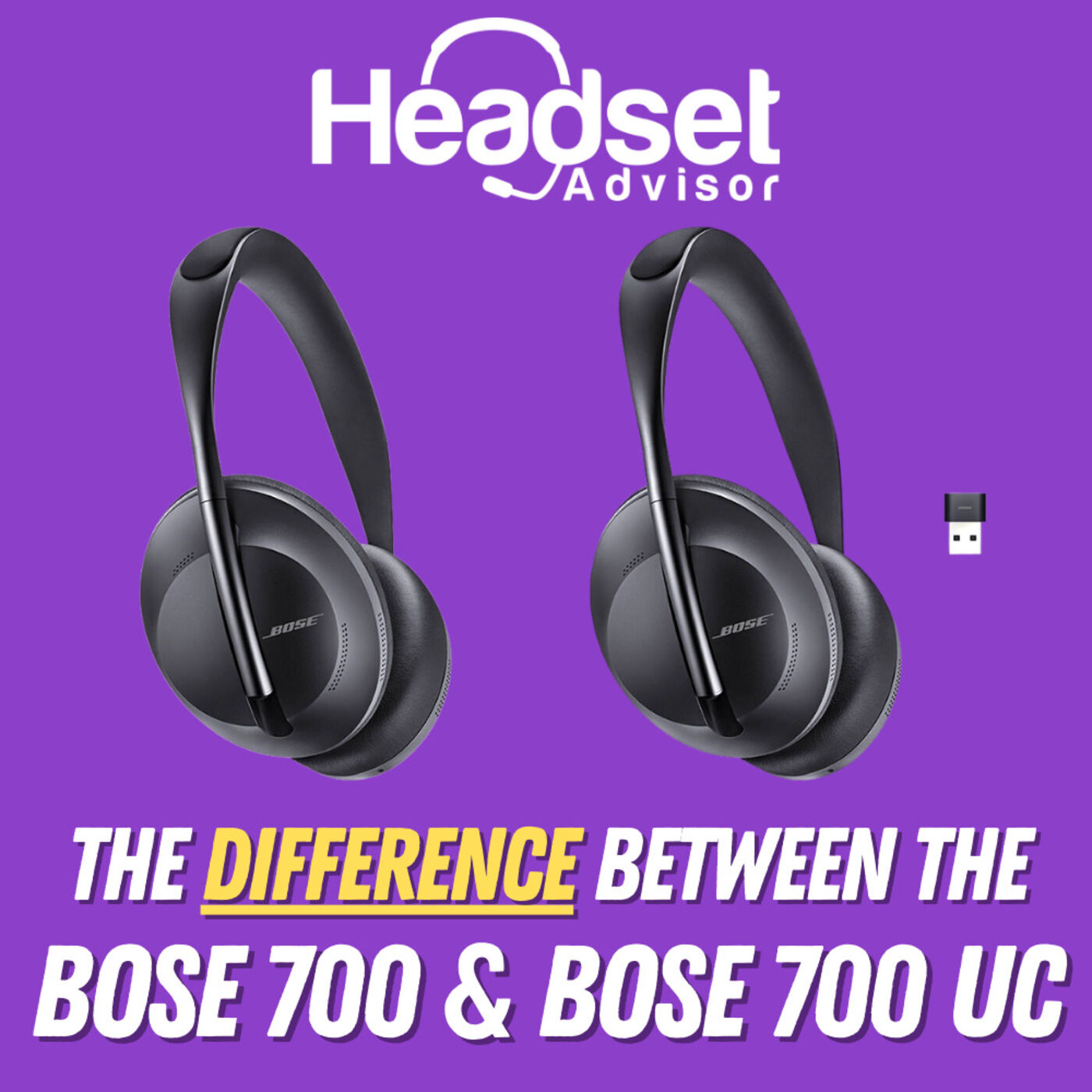 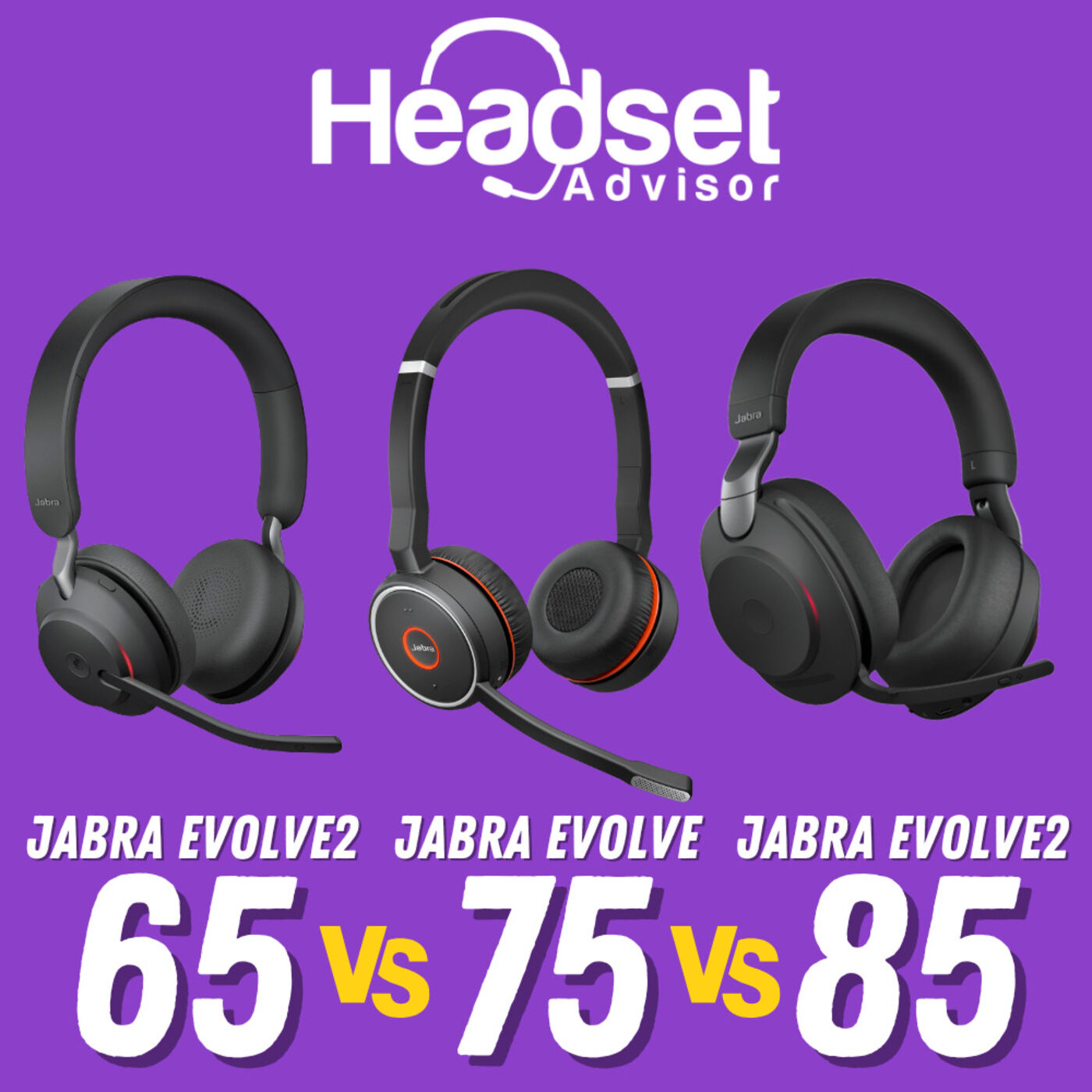 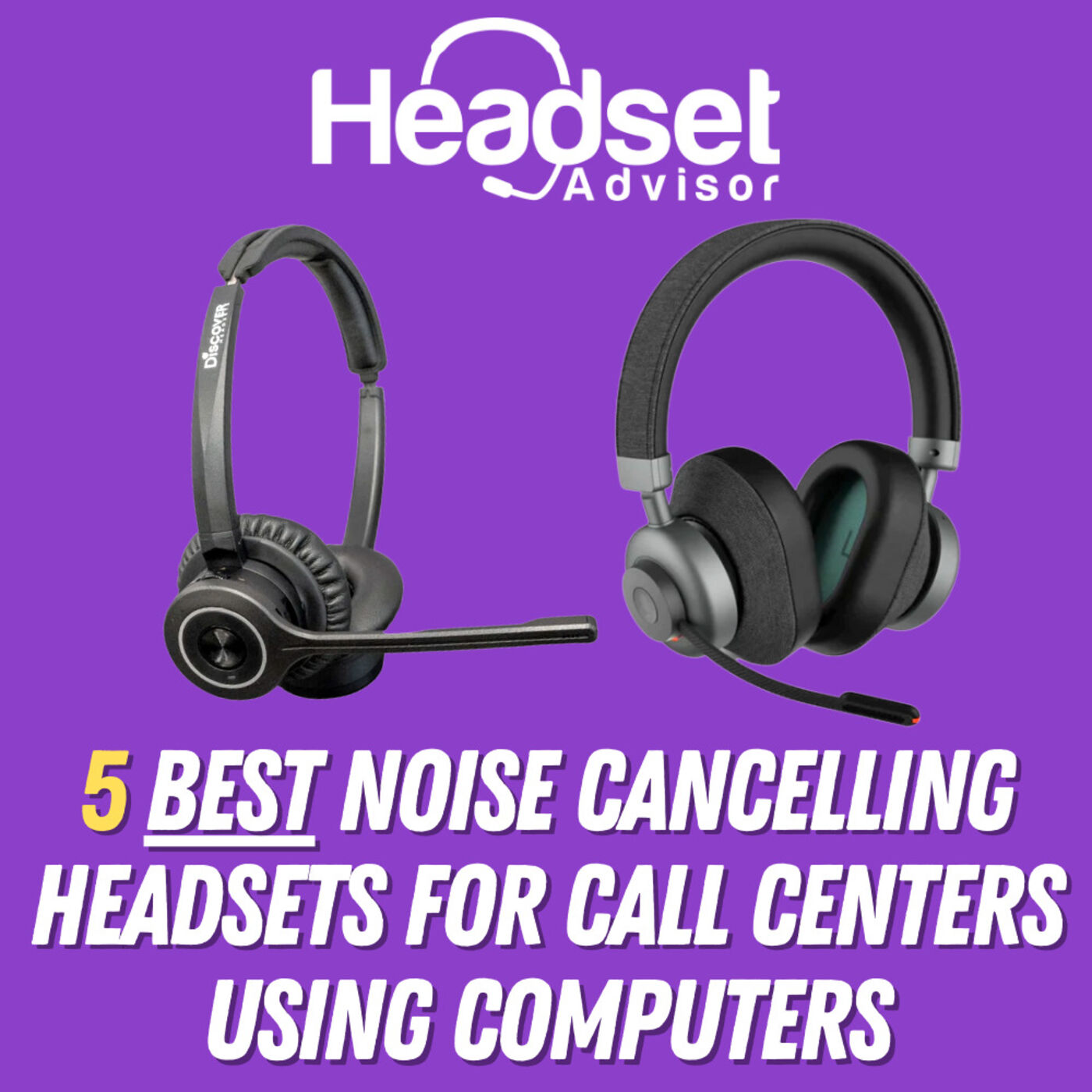 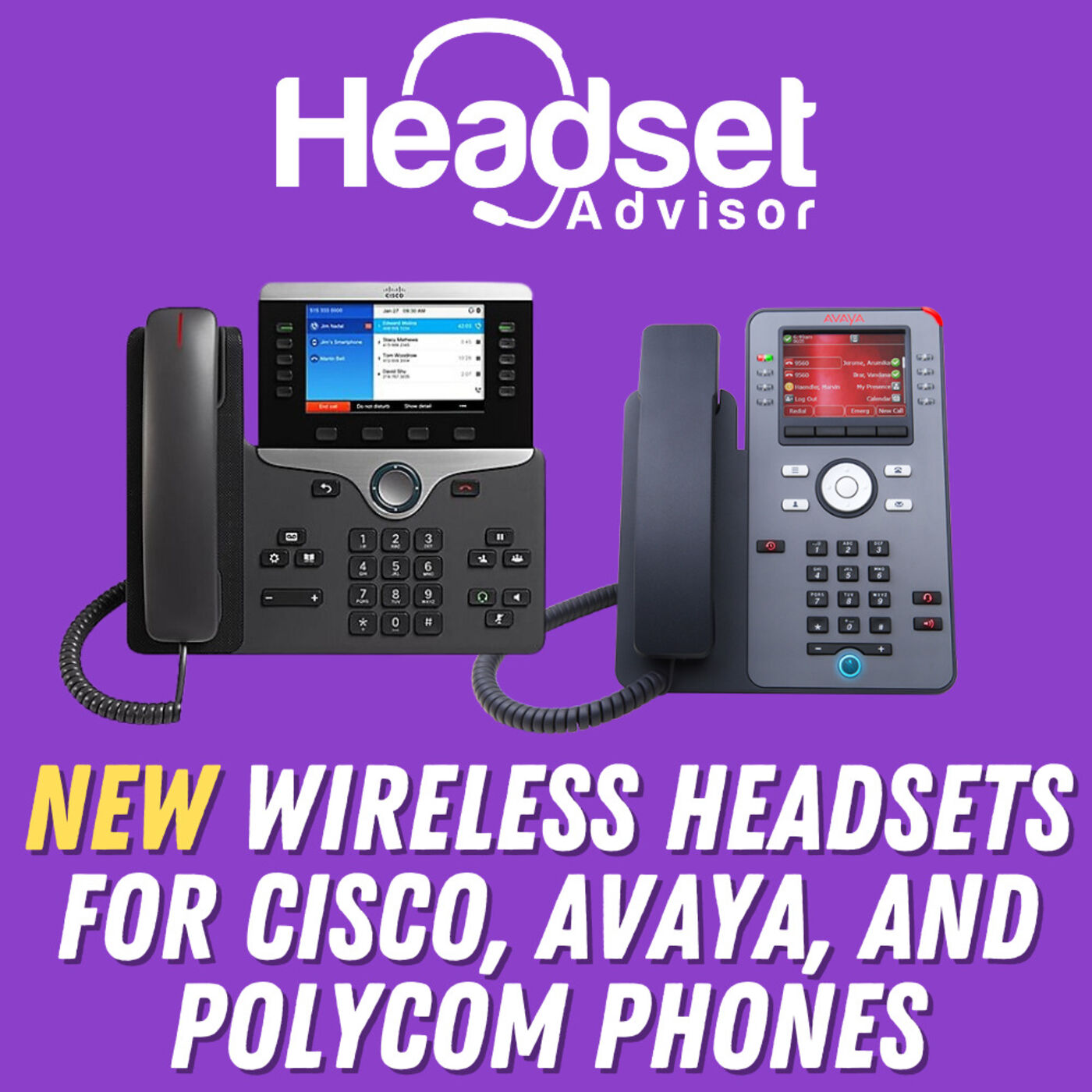 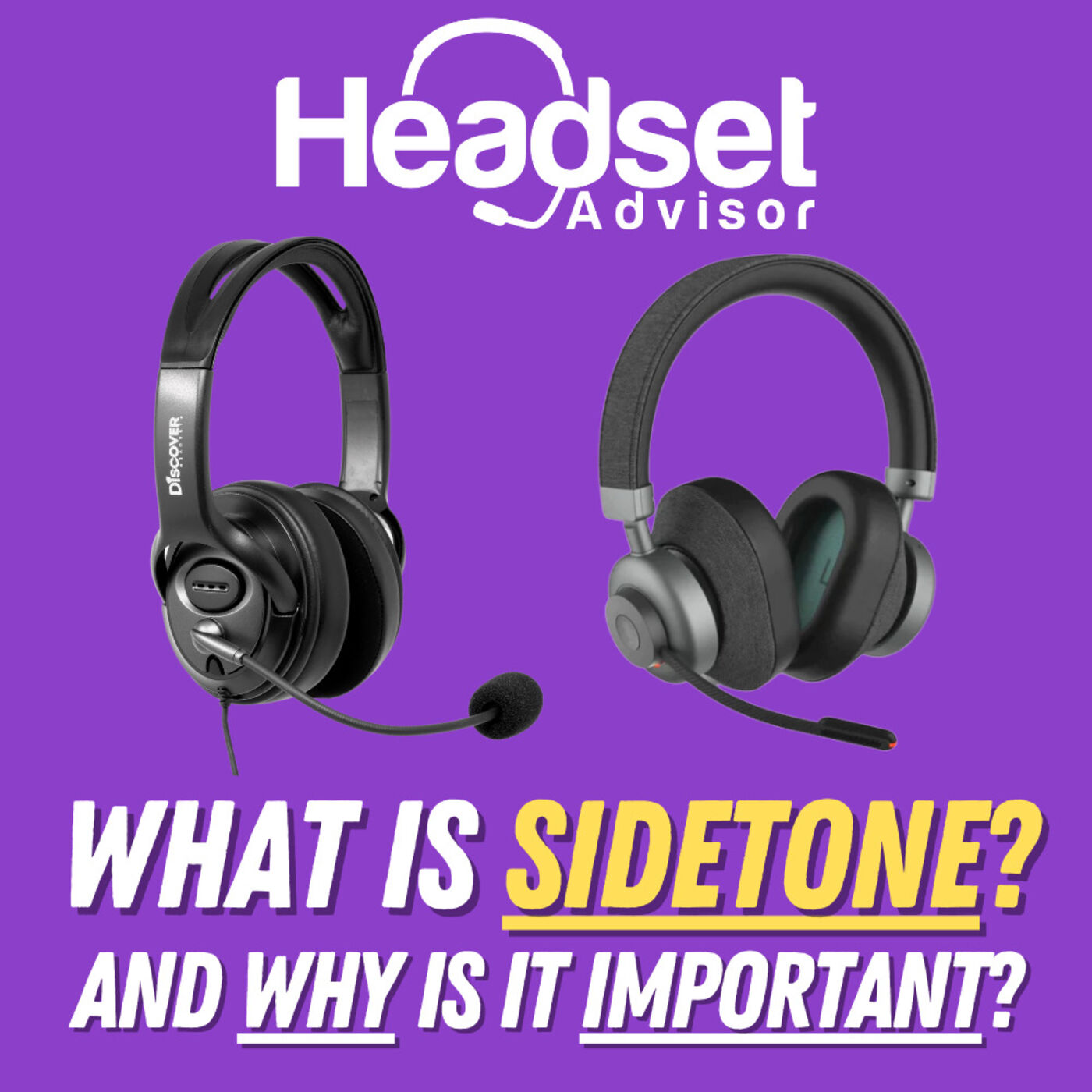 What Is Sidetone, And Why Is It Important? 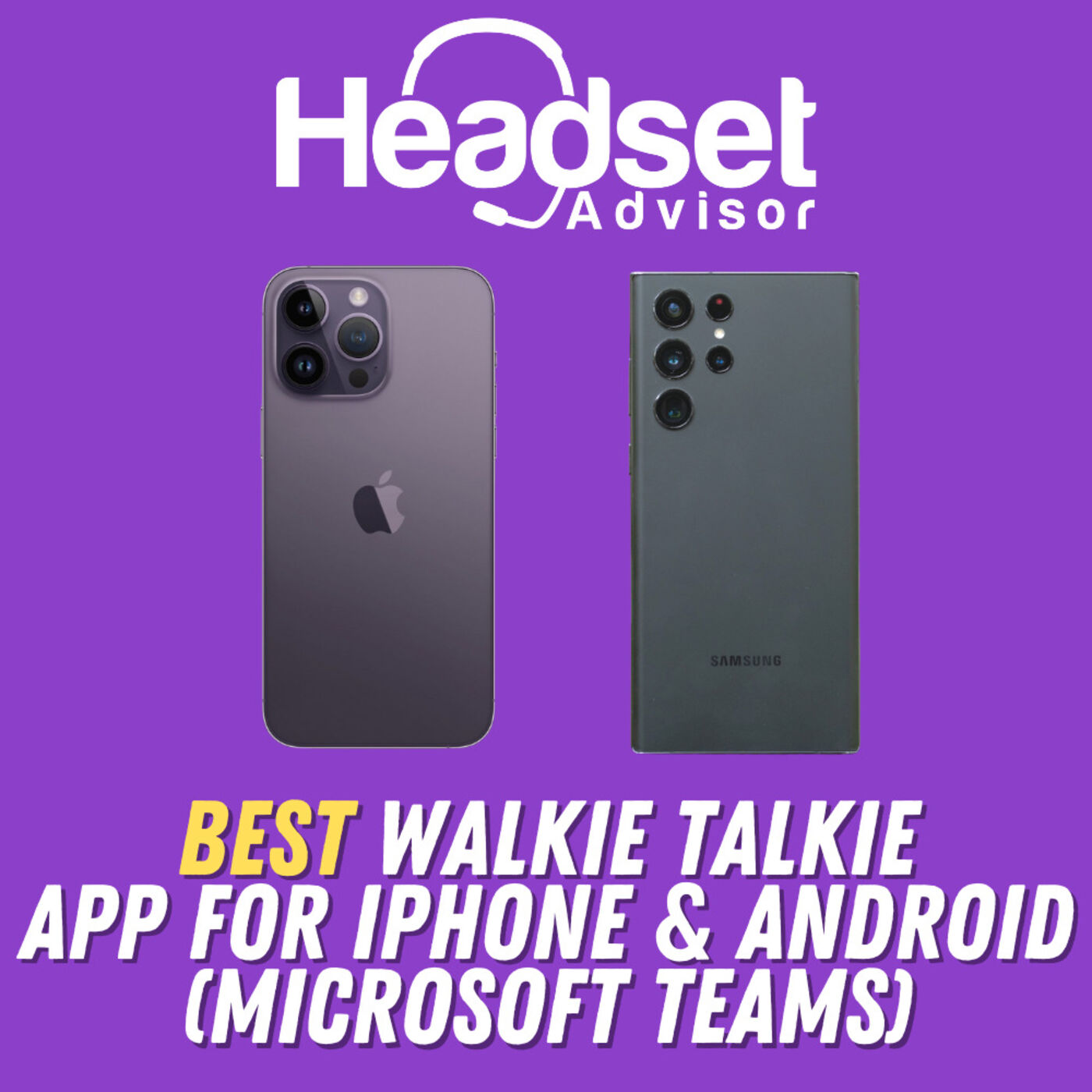 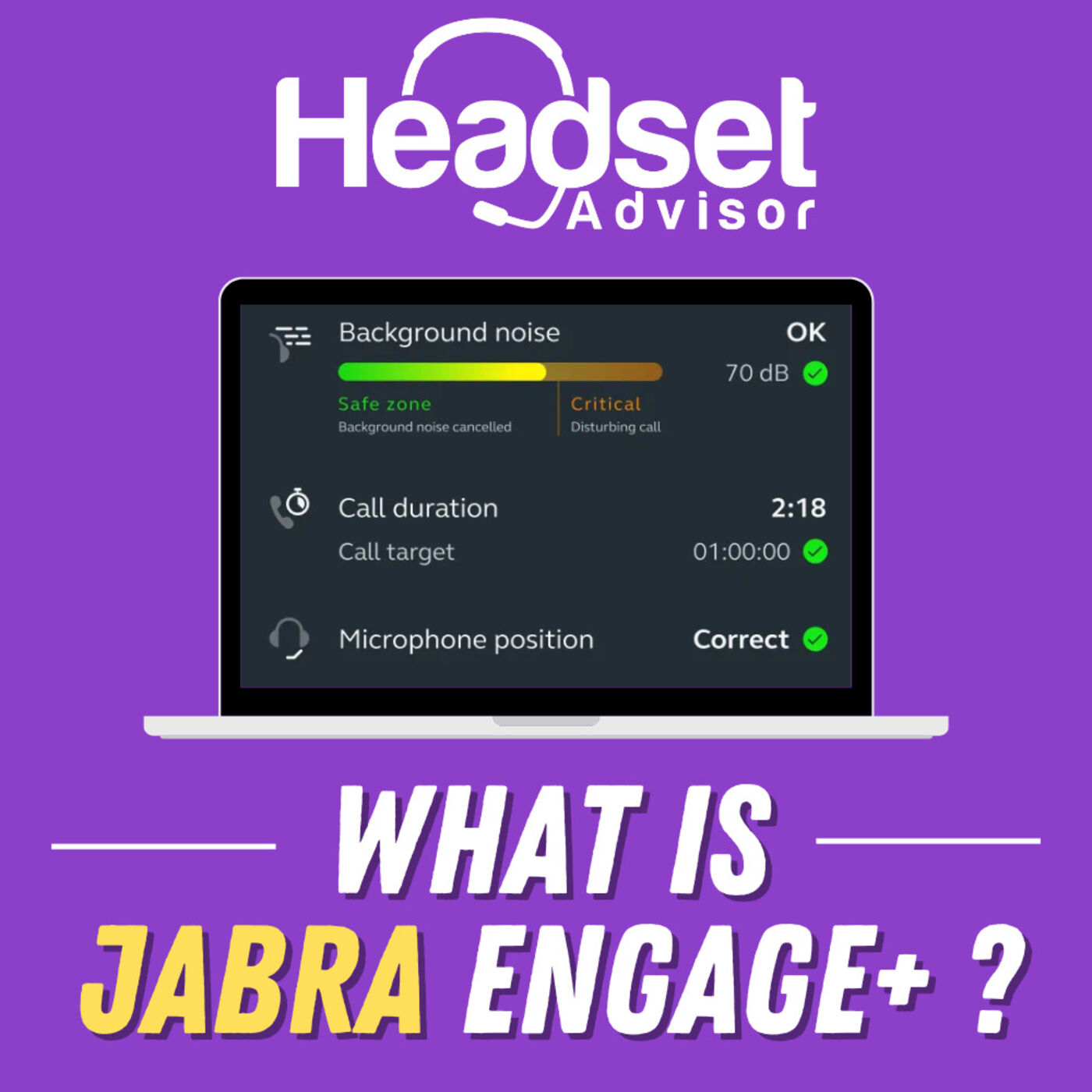 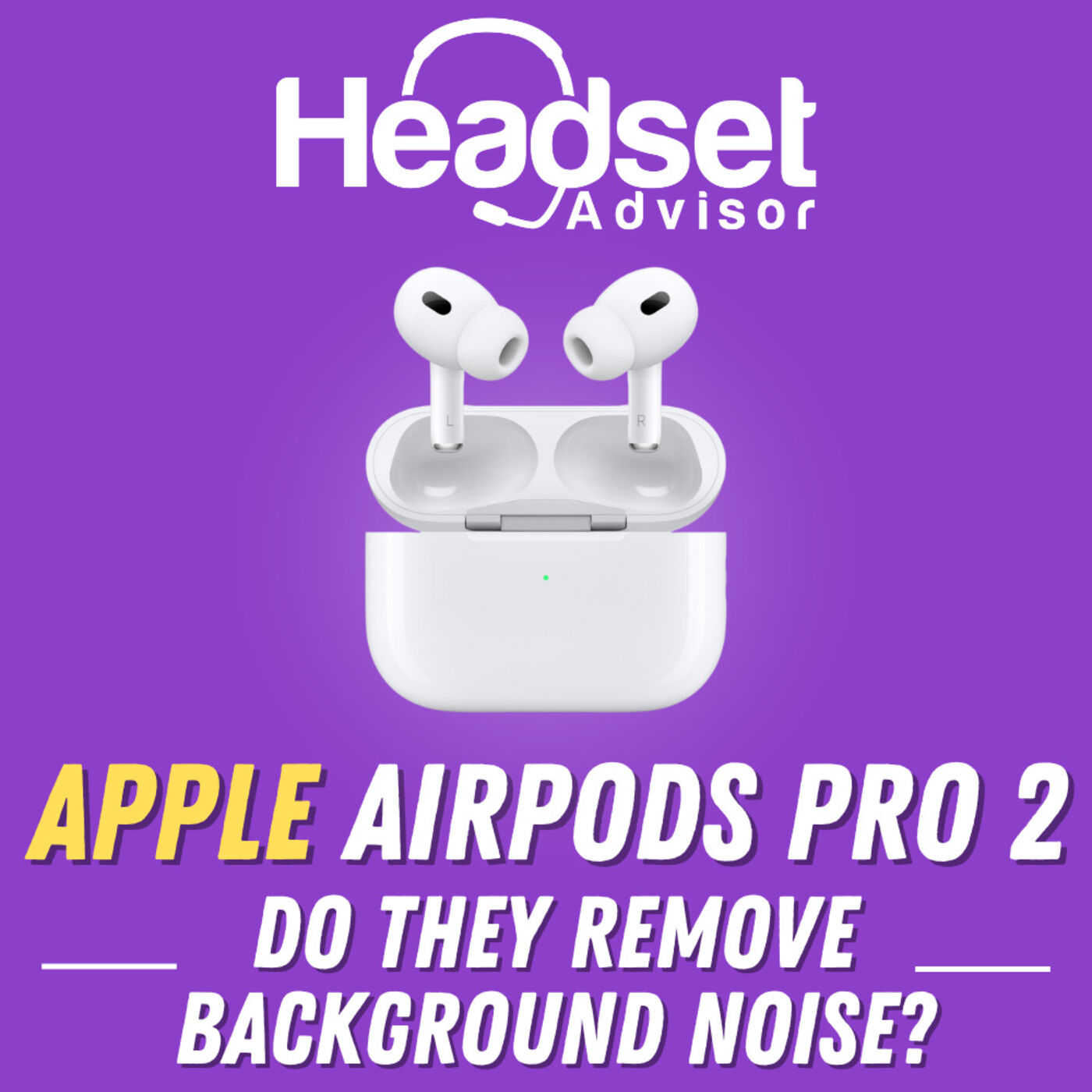